In 1952 Cadbury Bros Ltd began construction of a new factory at Moreton. The purpose-built factory was integral to the post-war regeneration of the Merseyside area, which had suffered the greatest level of enemy bombing outside London during the Second World War.

Suitable land was available at Moreton which was ideal for their expansion plans when post-war sweet rationing had eased. The site was formally opened on 17th September 1954, by Mrs. Joyce Cadbury.

Sadly, the site was deemed unnecessary for Cadbury’s future and parts were decommissioned from 2011. The Pasture Road site is now in the early stages of redevelopment by Bellway Homes, with the demolition of the factory starting earlier this year. Planning consent for a development of 257 plots, of which 231 will be for private sale, has been granted.

Bellway has renamed the site ‘Jellicoe Gardens’ in honour of Sir Geoffrey Jellicoe, who designed a water feature for Cadbury’s, which stands on the western side of the former factory site. As a part of the scheme, Bellway will restore Jellicoe’s water feature, which is Grade II listed. James McGivern, Senior Land Manager at Bellway, said, “The water feature will take pride of place in the green space on the new development to ensure that Sir Geoffrey’s contribution and legacy are remembered and honoured appropriately locally.”

Bellway will also pay £347,940 via a Section 106 agreement to improve the area. Wirral Council will determine how this money will be spent, but it is likely that it will be spent on highway access improvements and on green spaces.

A variety of different house types will be built by Bellway, including three and four-bedroom detached homes and two and three-bedroom semi-detached homes.  The houses will be built to a brand new Bellway design named “Artisan” – no photographs exist of the new design as it is so new, that none have been yet completed.

Show homes are expected late summer/early autumn 2021, with the first completed homes following shortly thereafter. James McGivern, senior land manager at Bellway, added, “We are delighted to have acquired the site and to be able to progress plans to cater for a wide variety of prospective homeowners.”

Avison Young is a real estate advisor and Claire Robinson, associate director there, said: “The total site area extends to 24 acres and the houses that will be delivered on this brownfield site will help to address the shortage of new residential development in Wirral in a well-connected location, just 20 minutes outside of Liverpool.

“It is encouraging that quality national housebuilders such as Bellway remain active and committed to sites such as this in Moreton as it will be an important step in the economy’s recovery following the Covid 19 restrictions.” 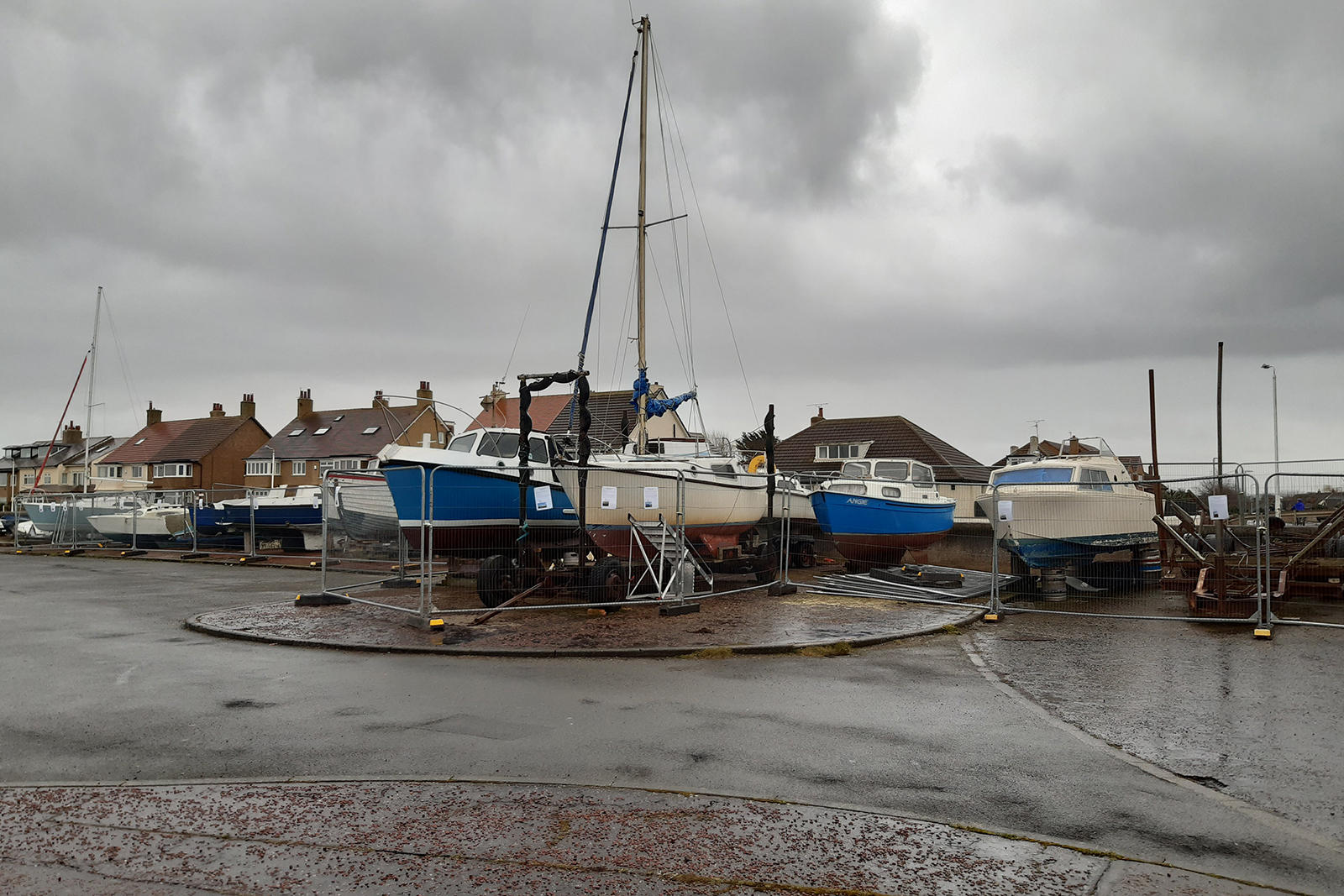 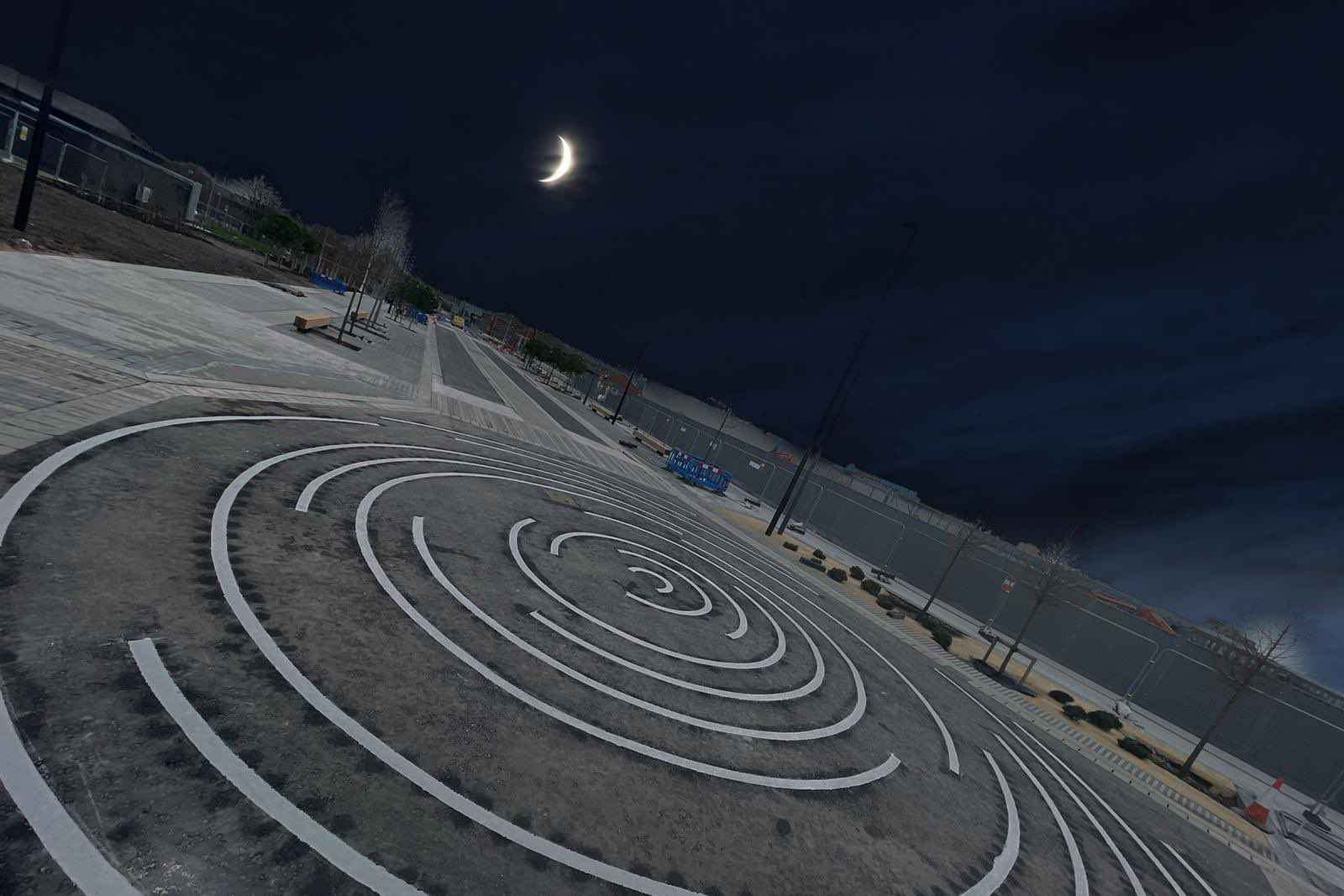 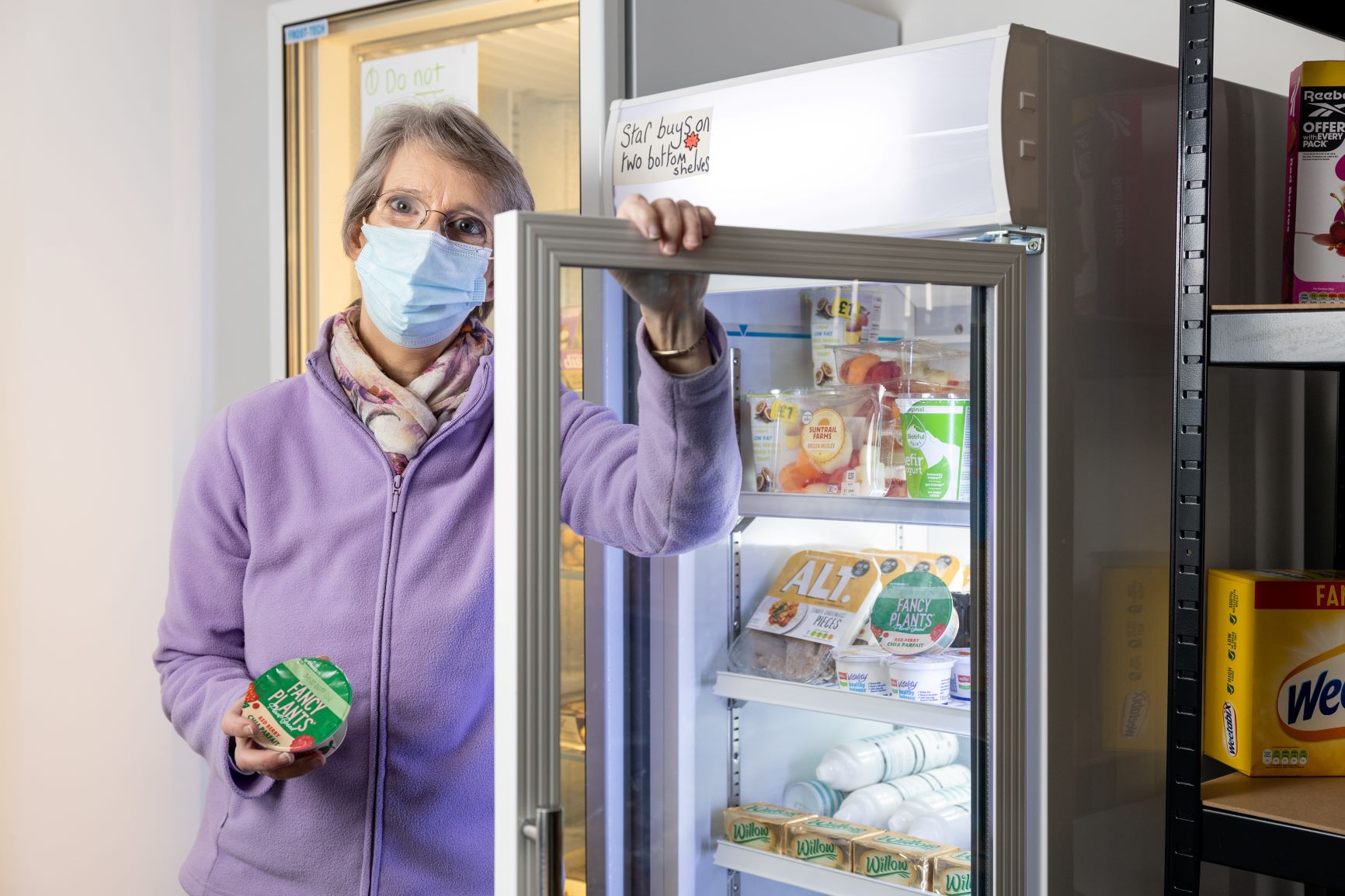 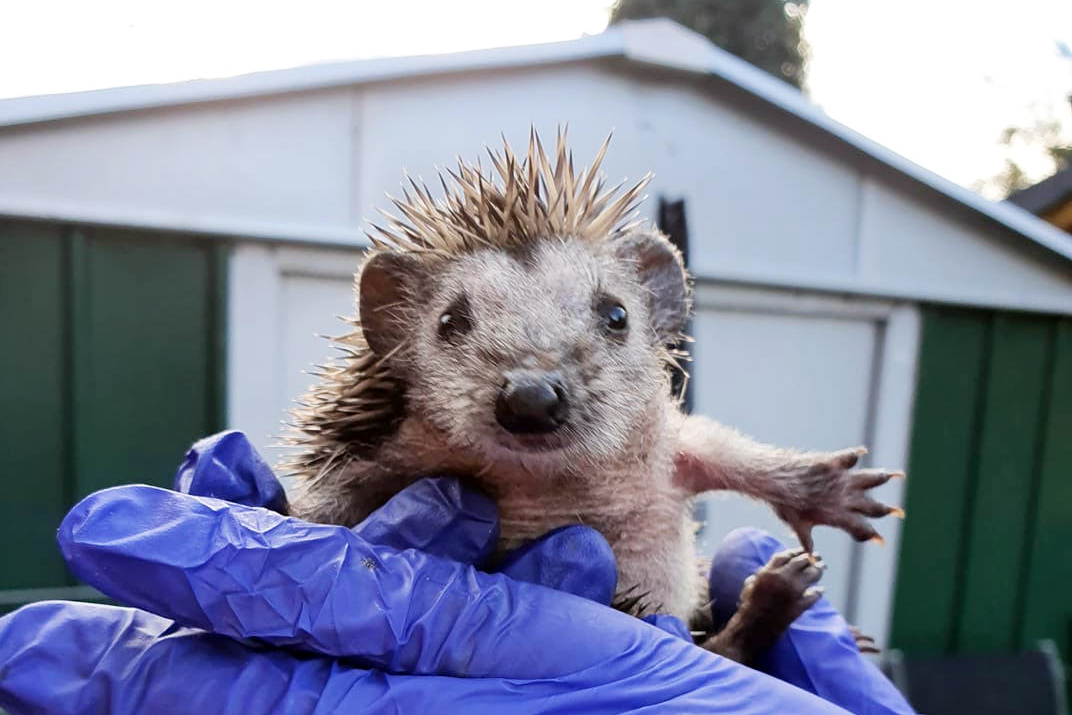