Merseyside Police must ensure they record misogyny as a hate crime according to a motion to be put before Wirral Council.

It is part of a wider campaign, championed by Wirral Council’s Labour leader, Janette Williamson (pictured), and Samantha Frost, the Labour councillor for Prenton, together with Emily Spurrell, the Labour and Co-operative candidate to be Merseyside’s Police and Crime Commissioner, and Wirral South Labour MP Alison McGovern.

Nationally, there is now a broad agreement that hate crimes towards women and girls are recorded as such, so that police forces can more accurately monitor the violence and harassment suffered. But, to ensure that there is a focus on a local level, and the resources to support this, the councillors have put forward a motion to be heard at Monday’s full council meeting.

Cllr Williamson said: “This is a welcome development in tackling violence and abuse against women, and I would like to thank all of those involved in putting pressure on the government to do the right thing. It is the first step in a long road to eradicating hatred and misogyny.

“Violence towards women shames us as a society. We must protect women and girls who are being harassed and assaulted simply because of their gender. We thank those who support us in making misogyny a hate crime.”
The motion had already received praise from Labour MP David Lammy, who responded to a tweet from Cllr Williamson, saying: “Well done. This should be done nationwide with the government leading but in the absence of that thank you for your leadership.”

The tragic death of Sarah Everard is another in a long list of misogynistic hate crimes which highlights the many examples of violence against women in the UK, as thousands have shared their own personal experiences of sexual harassment and assault in public places.

Cllr Williamson has also organised with the Mayor of Wirral, Councillor Tony Smith, that there will be a minute’s silence at the full council meeting to pay tribute to Sarah Everard and all women killed by male violence, including five women in Wirral in recent months.

A survey by UN Women last week revealed 97 per cent of young women in the UK said they had been sexually harassed, while 80 per cent reported experiencing sexual harassment in public spaces.

The poll of more than 1,000 women, aged between 18 and 24, found the sexual harassment included being groped, followed and coerced into sexual activity.

The motion asks that Merseyside Police ensure that they record crimes that have been motivated by hatred of an individual’s sex or gender.

Cllr Frost said: “Sexual assault and physical gender-based violence do not exist in a vacuum: they are the tip of a very frightening iceberg. Beneath the surface sit sexual harassment, coercion and control, verbal abuse and street harassment, gender-based stereotyping, objectification, and sexist jokes. This list goes on and on. Each layer supports and normalises the next. What may seem to some as a ‘harmless joke’ actually plays a real role in creating an environment in which women’s bodies are seen as public property, and where it’s perfectly acceptable that 97% of young women are being sexually harassed.

“This is why it is vital that we pay attention to each layer of the iceberg. It is only by gathering evidence and listening to victims’ accounts that police forces can more meaningfully support women and girls who are subject to misogynist attacks. Police forces need to see violence against women and girls for what it is: a misogynistic hate crime. And vitally, victims and survivors need to have their experiences heard and taken seriously. The statistics we have seen over recent days are a national disgrace, and our aim in this campaign is to make meaningful change for victims of misogyny in Merseyside.”

They are also backing the petition for the same cause, set up by Emily Spurrell, the Labour and Co-operative candidate to be Merseyside’s Police and Crime Commissioner.

Cllr Spurrel said: “Misogyny plays a huge role in the epidemic of violence against women and girls; if we want to get serious about stopping domestic abuse, sexual violence and other forms of gendered violence we have to acknowledge the wider culture that allows such behaviour to occur.

“Asking police forces to record acts of misogyny will better allow us to see the scale of abuse towards women and girls, putting us in a stronger position to end it. It gives a name to the endless forms of abuse and harassment many women and girls experience on a daily basis and will instil confidence in victims to come forward and report all crimes to the police sooner.”

Labour MP for Wirral South, Alison McGovern, is also backing the campaign. She said: “I support this campaign. They are standing up for Merseyside women and everyone who wants a safer city region. We know we have to tackle hate crime at the root, understanding not just the consequences of attacks on women, but also the cause.”

The national campaign to record misogyny as a hate crime by Labour MPs Stella Creasy had the backing of elected city mayors Sadiq Khan, Andy Burnham, Steve Rotherham and Dan Jarvis, as well as a number of police and crime commissioners.

It has been agreed, that on an experimental basis, the government will ask police forces to identify and record any crimes of violence against the person, including stalking and harassment, as well as sexual offences where the victim perceives it to have been motivated by a hostility based on their sex.

The move will not require a change in the law as it is already possible to categorise these offences as hate crimes. 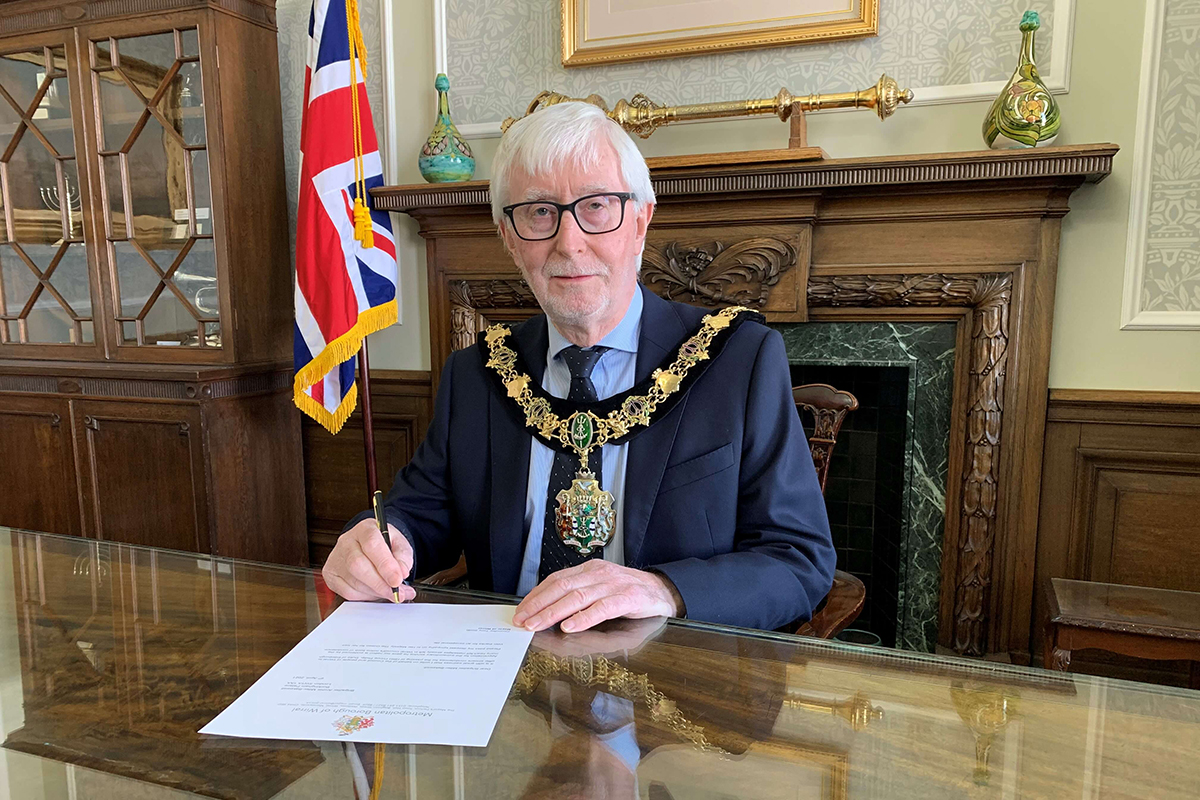 The Mayor of Wirral, Councillor Tony Smith, has written to Buckingham Palace to express his sorrow at the death of Read more 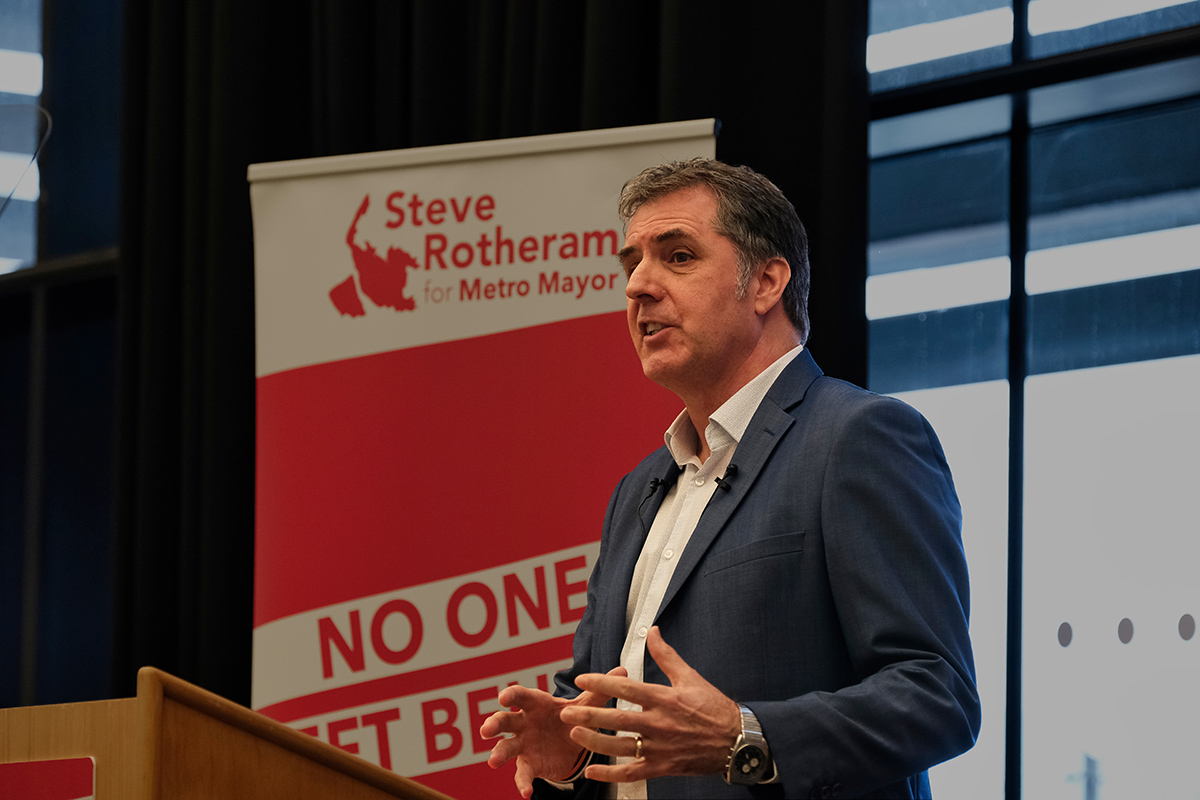 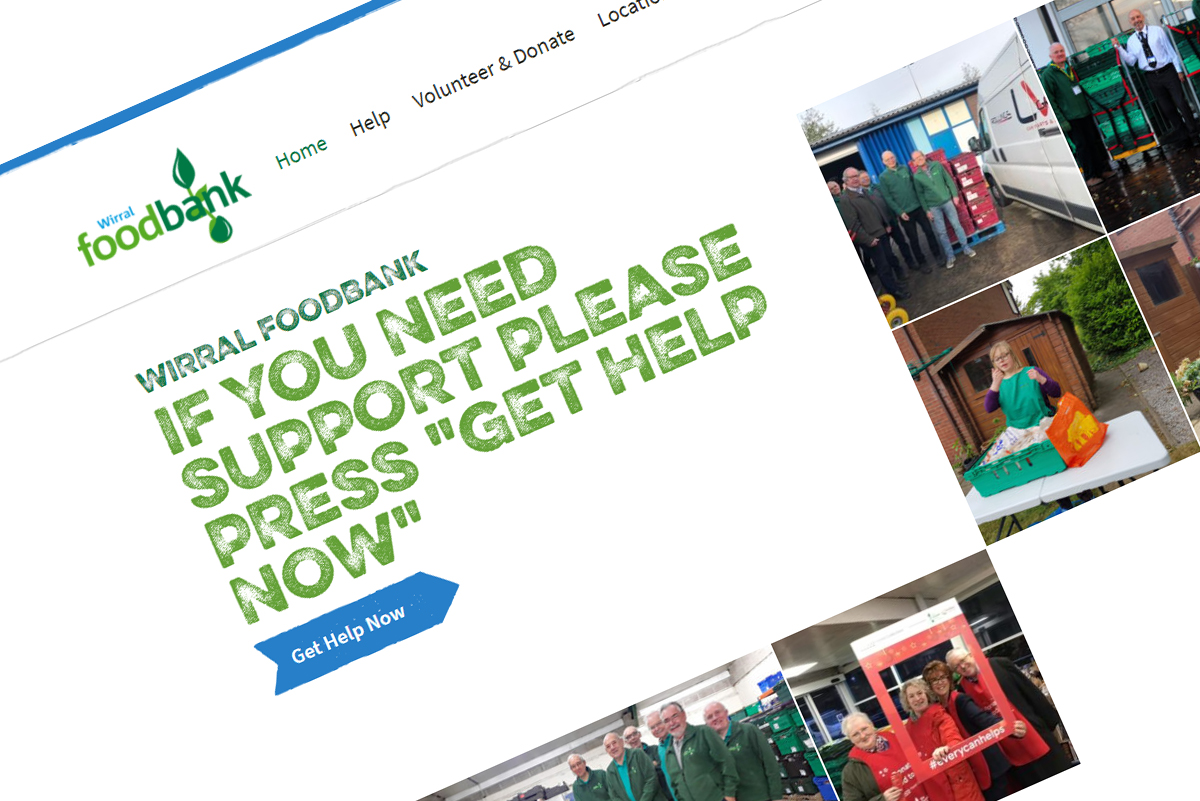 One year on: North West businesses and researchers in the battle against COVID-19

Over the past year, up and down the UK, thousands of research and innovation projects have been publicly funded to Read more