The commemoration takes place on 27 January every year as it marks the anniversary of the liberation of the Auschwitz-Birkenau death camp in Nazi-occupied Poland.

The theme for this year’s commemorations is ‘be the light in the darkness’, which asks everyone to consider the different kinds of ‘darkness’, which can include identity-based persecution, misinformation and the denial of justice.

The theme also calls on people to consider the different ways of ‘being the light’ through, for example, resistance, acts of solidarity, rescue and highlighting mistruths.

As the sun sets tomorrow evening, the tower of Wallasey town hall will be illuminated in purple as a small symbol of ‘lighting the darkness.’

Around 800 local schoolchildren usually attend a special service of learning and remembrance at the Floral Pavilion on the anniversary, which will not be possible this year because of Coronavirus restrictions.

Residents are instead being invited to view the UK Holocaust Memorial Day 2021 ceremony, which will be streamed online from 7.00pm tomorrow. You can register to view the ceremony on the HMD website – https://www.hmd.org.uk/uk-holocaust-memorial-day-2021-ceremony

The Holocaust saw the systematic murder of millions of Jews during the Second World War, resulting in around seven in every ten European Jews being killed. Other groups of people were also cruelly targeted based on their ethnicity, political outlook, disability and sexual orientation.

The Mayor of Wirral, Councillor Tony Smith, said, “Sadly, genocide has not been consigned to the history books. Just over 40 years ago, the Khmer Rouge claimed the lives of over one and a half million people – a quarter of the entire population of Cambodia.

“27 years ago, almost one million people were butchered in just 100 days as genocide tore through Rwanda. And only last year we saw the 25th anniversary of the murder of more than 8,000 men and boys in Srebrenica.

“I would therefore encourage everyone to take a moment tomorrow to remember all those killed or who have suffered through genocide and to think about how they can, in however small a way, help to ‘light the darkness’ and challenge bigotry and hatred.”

For more information about tomorrow’s commemorations, or to access a huge range of learning resources, visit the Holocaust Memorial Day website – https://www.hmd.org.uk 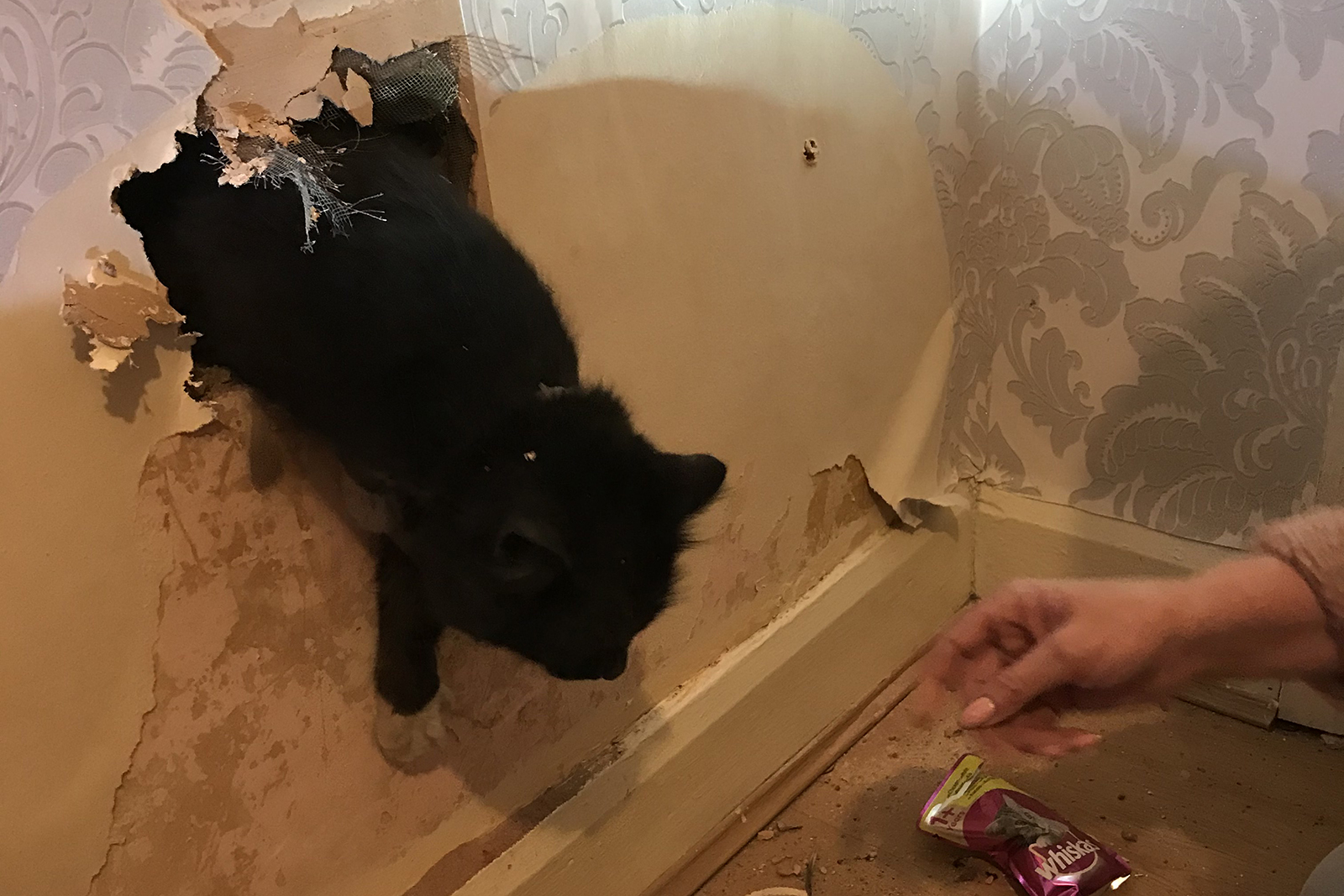 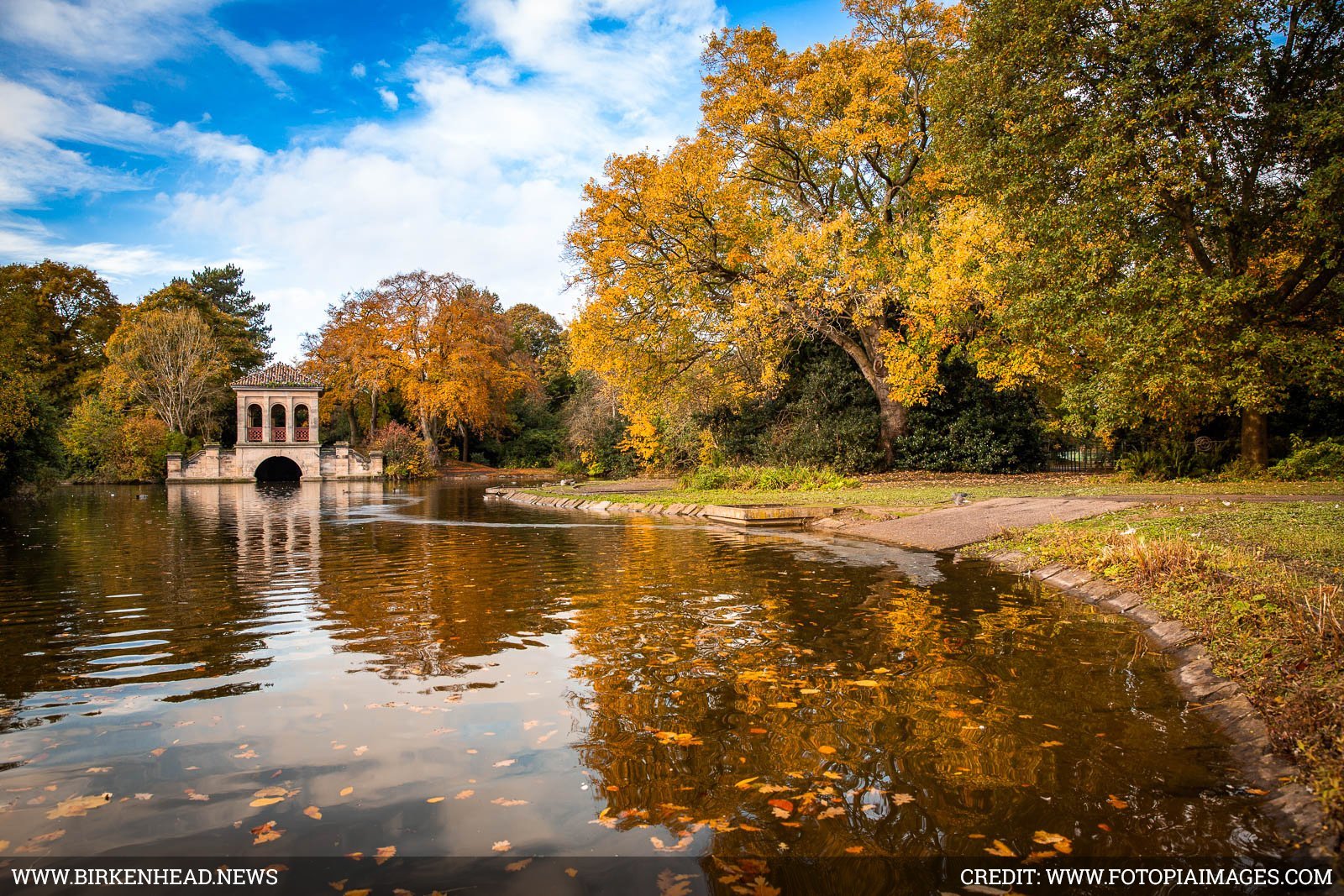 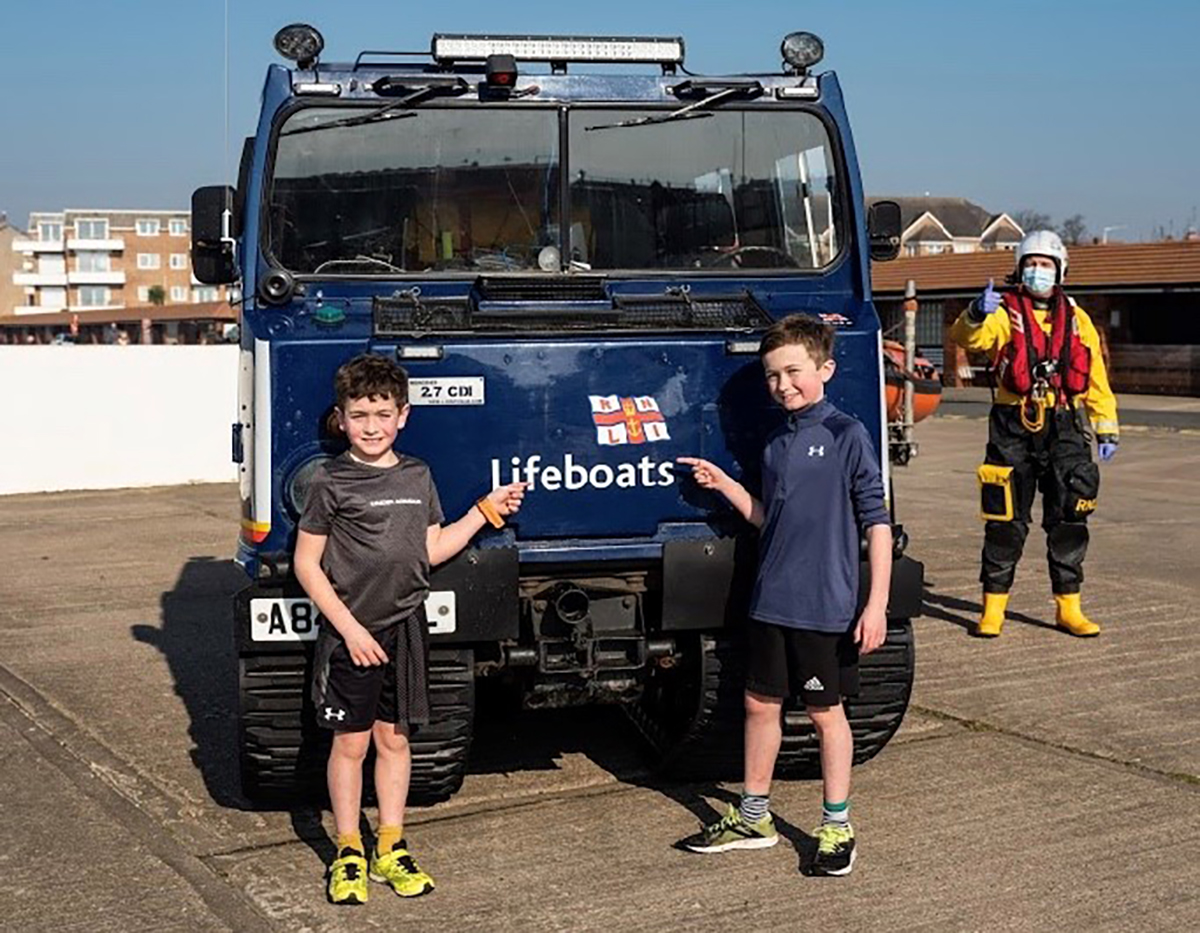 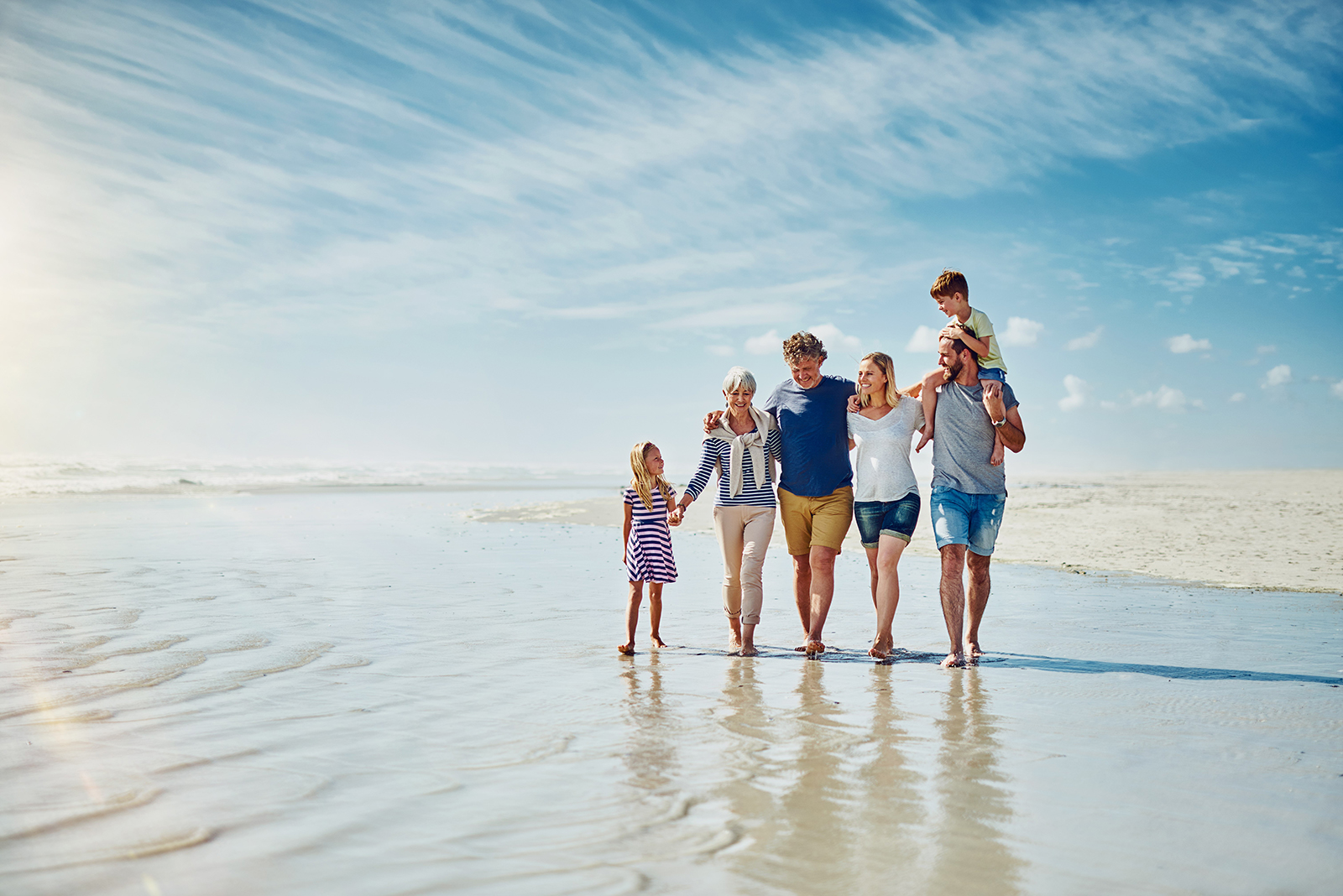