A 15-year-old from Tranmere and a 15-year-old from Frodsham, Cheshire were both arrested on suspicion of Section 18 assault late last night and taken to police stations for questioning. A 12-year-old male from Moreton has now been released under investigation pending further enquiries.

The police still want to hear from any witnesses or anyone who may have captured this incident on dashcam or other devices. 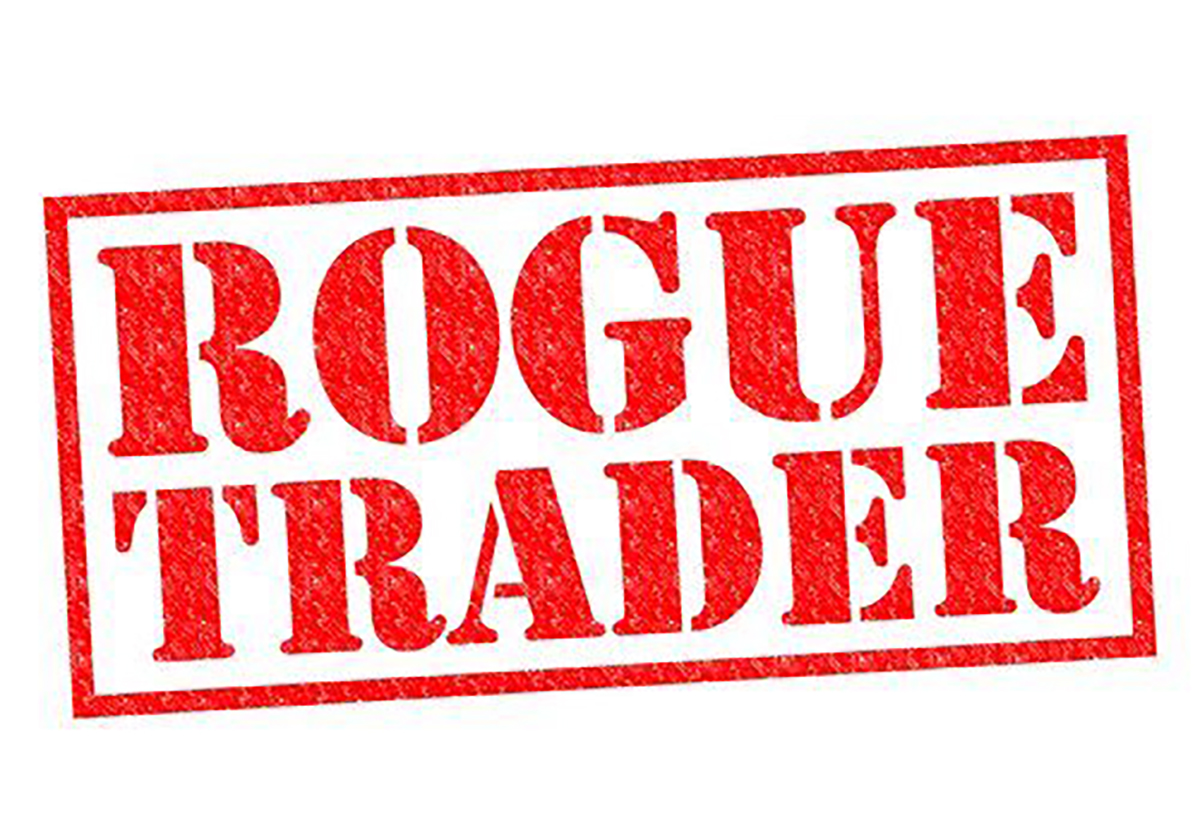 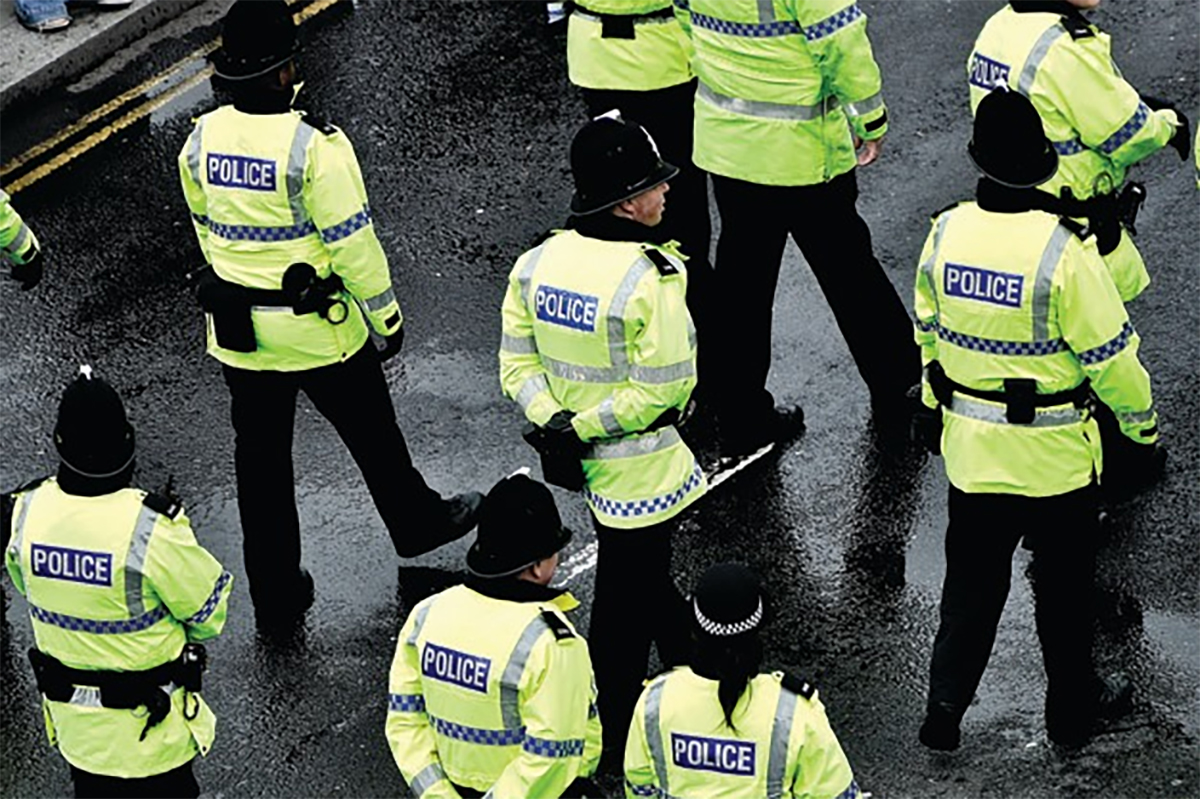 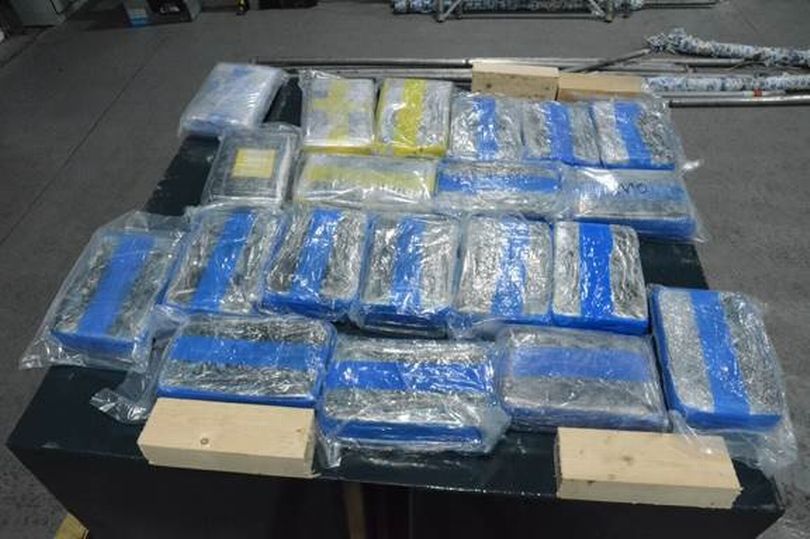