Tranmere Rovers faced Southend United away tonight in a 7pm kick-off. Having lost to Crawley at the weekend, Rovers will have been looking to respond positively. Before tonight’s kick-off, Tranmere sat at 5th position in League Two.

Southend United, managed by Mark Moseley, drew with Oldham Athletic in their last League 2 game. They currently sit at 23rd spot in the division with only one win in their last six games.

Tranmere returned to form tonight, following Saturday’s defeat at the hands of Crawley. The Shrimpers hosted Tranmere at Roots Hall in a game that left Tranmere within just two points of the League 2 leaders, Cheltenham.

Paul Lewis and George Ray each scored before half an hour had ticked up on the clock. Today’s win not only sees Rovers just two points off the top of the table, but also just one point off the League Two automatic-promotion places.

Tranmere completely controlled the first 45 and a Kaiyne Woolery right-wing cross found Paul Lewis who pummelled home a 12-yard shot in off the underside of the crossbar at eight minutes.

Lewis was caught offside after he headed in what he thought was Tranmere’s second. But it wasn’t a long wait util Tranmere increased their lead. Following a Tranmere corner, George Ray headed home in the 24th minute from a cross on the left-wing by Liam Feeney.

Tranmere didn’t quite have the same dominance throughout the second half, but Southend never threatened going forward either.

Promotion chasing Tranmere take on Sunderland in the EFL Trophy final this Sunday and will no doubt be looking forward to the game following their victory over Southend.

A brilliant first-half display meant we didn’t need to get out of neutral, never mind 1st gear in the second half.

3 points, a clean sheet, and no injuries ahead of Sunday’s trip to Wembley.

These are the links to the Southend v Tranmere podcast:
Soundcloud
Apple podcasts
Spotify 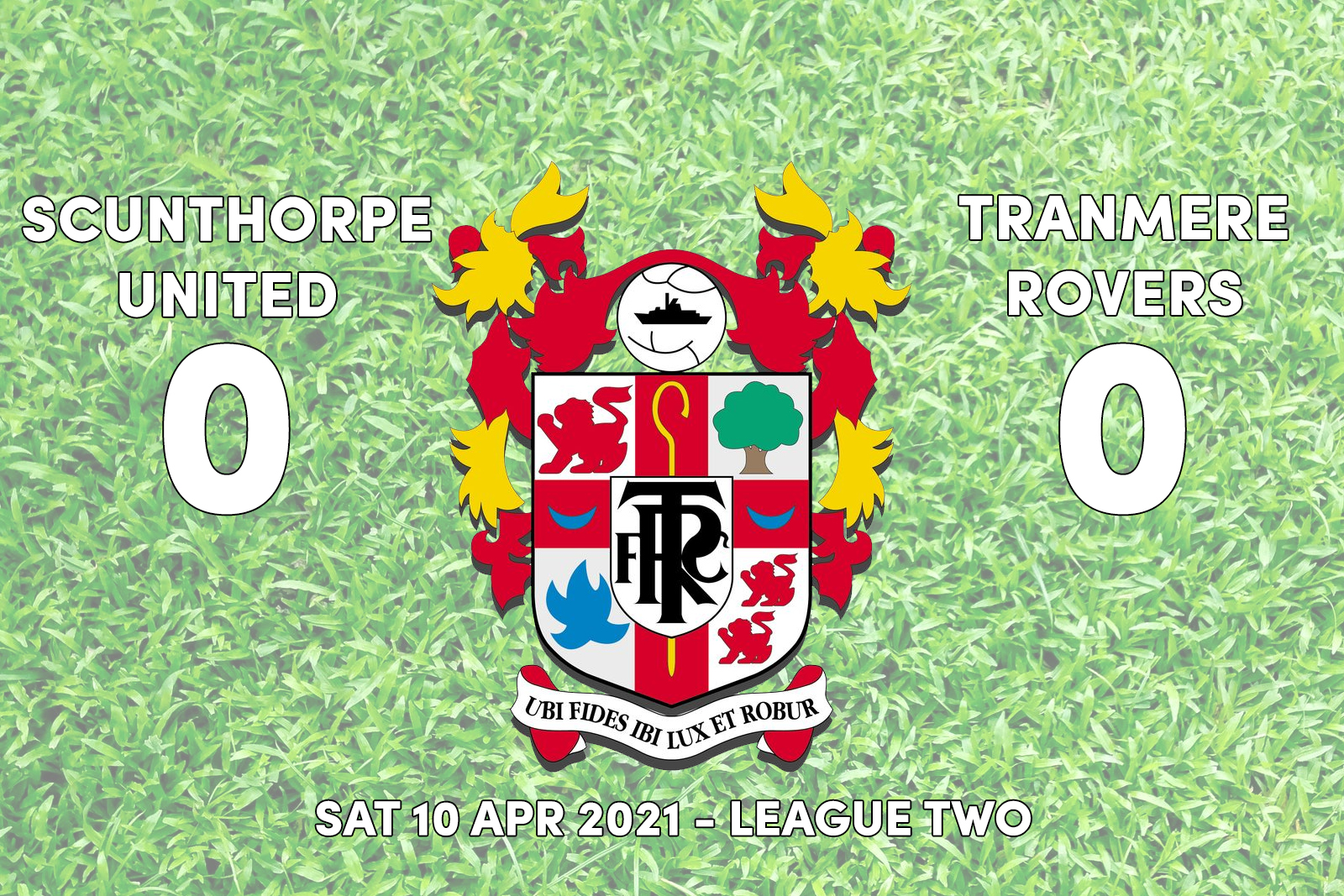 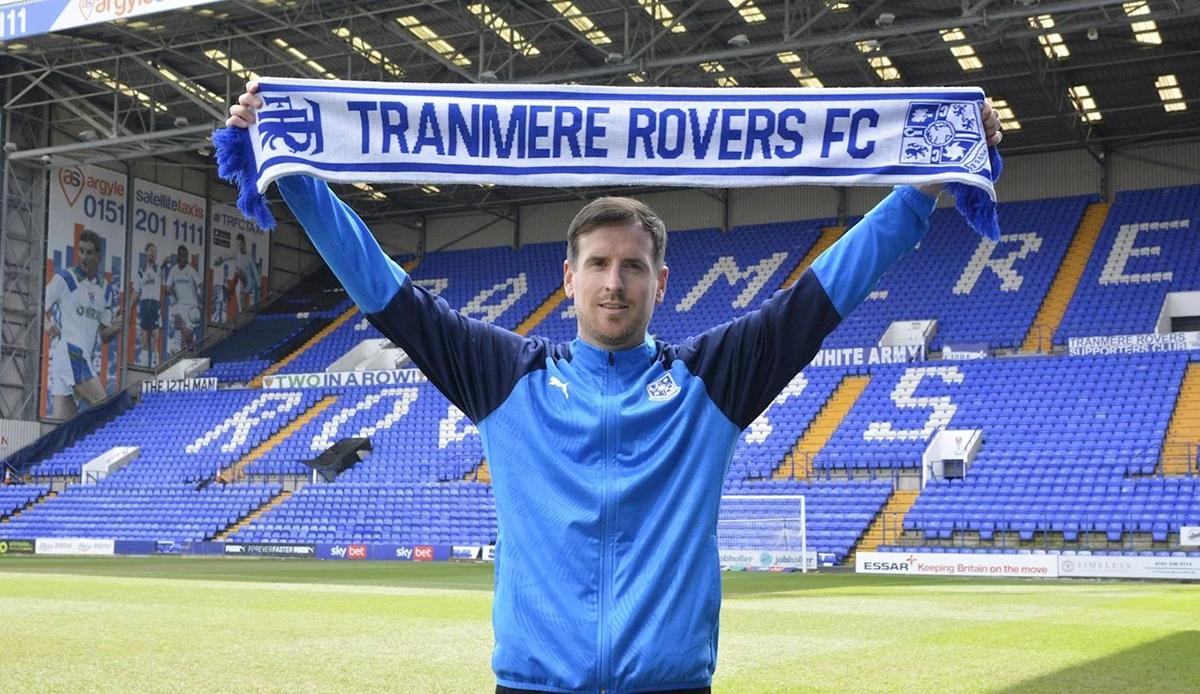 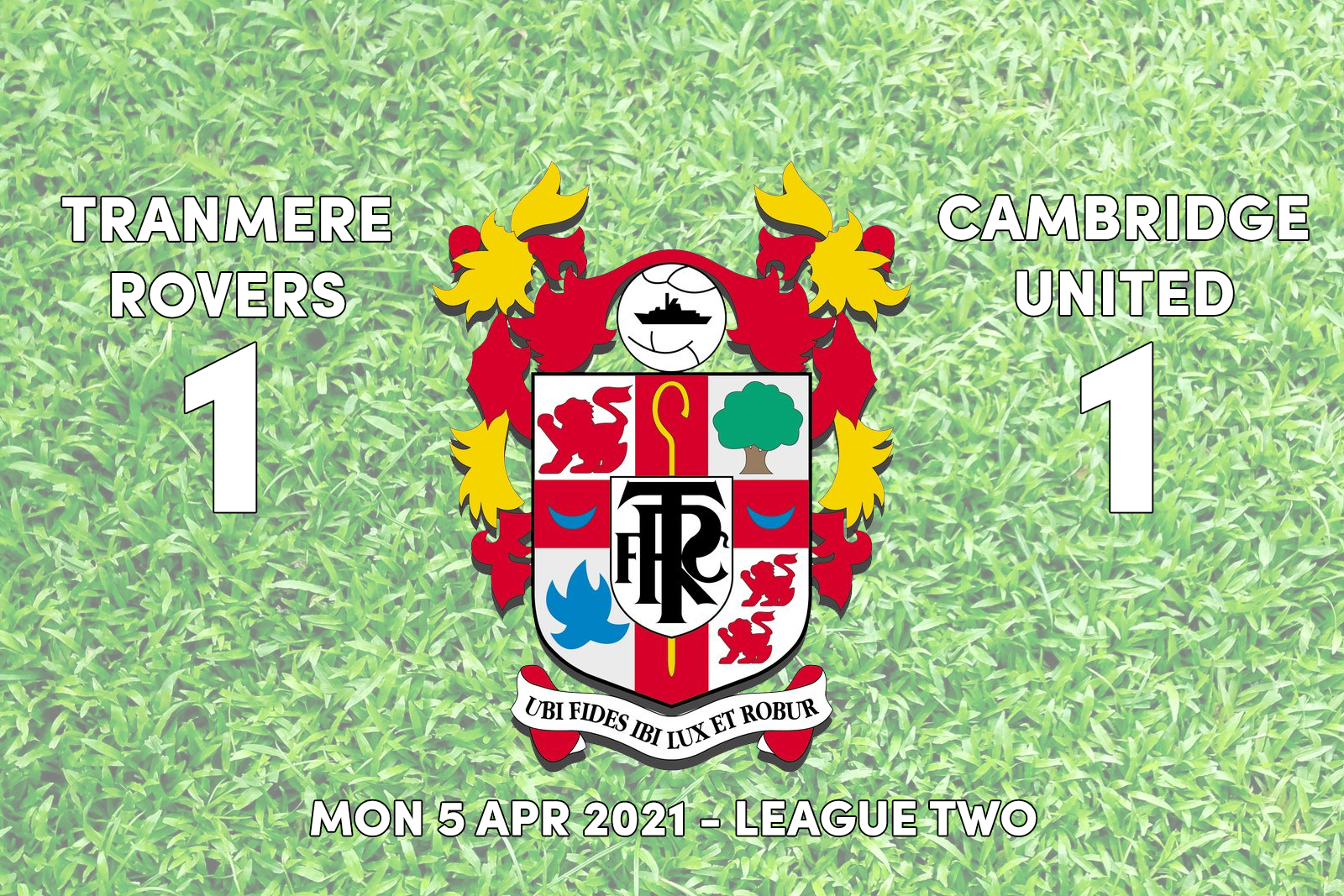 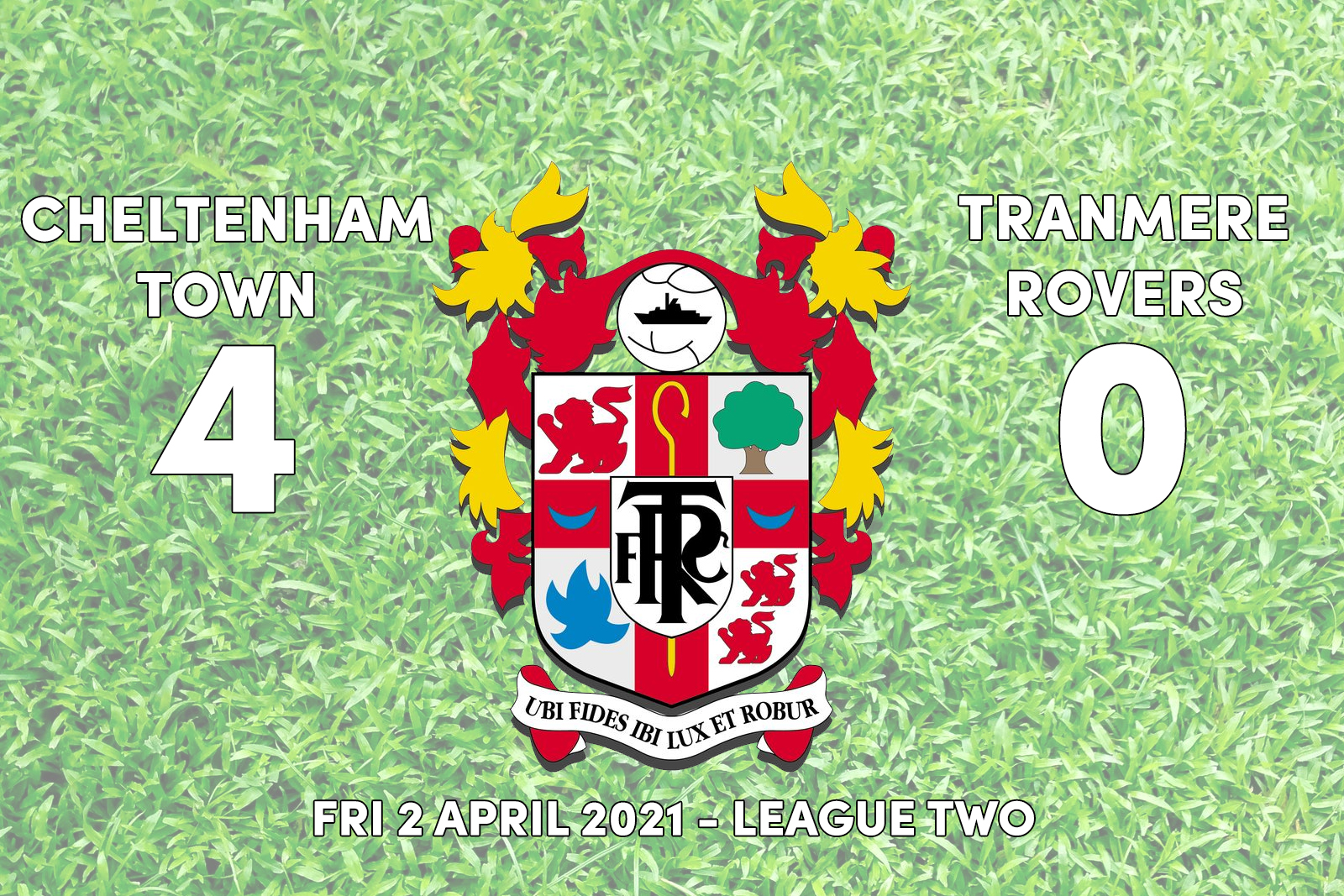