Government ministers are being urged to publish more detailed data about the UK’s vaccination programme in order to give the public a much clearer idea of the country’s progress towards full vaccination and the easing of restrictions.

In a letter to Health Secretary, Matt Hancock, Liverpool City Region Metro Mayor Steve Rotheram has asked for ministers to publish more granular vaccination data; broken down by region, local authority, age and priority group. He said that this would allow us to get a clearer picture of what was happening locally, measure our progress towards vaccinated target groups and identify areas in need of greater support.

The Metro Mayor was among the first to call for the government to publish data including the regional R rates and transmission figures, which have proved to be useful in making people and local leaders aware of the situation in their areas.

The letter also calls on the Health Secretary to make greater use of the infrastructure the region has in place as part of the mass testing pilot carried out in the city region over the past few months. There are concerns that there is unused local capacity that could be put to use to increase the pace of vaccine delivery.

It finally calls for a mass vaccination hub to be set up in the city region, like the 7 opened around the country earlier this week, with a call for more to be done to vaccinate as many people as possible as quickly and easy as possible.

The full text of the letter is below:

Secretary of State for Health and Social Care

Re: Vaccine rollout in the Liverpool City Region

We stand ready to work with the government and our NHS to deliver the vaccine to our residents, as quickly and safely as possible. However, I am concerned that our capacity and enthusiasm are not being fully utilised.

You may recall that last year, during our discussions around bringing the mass testing pilot to the city region, I suggested to government that one of the added benefits of the city region engaging in the pilot would be that it would mean we had the logistical capacity and network in place to roll-out the vaccine quickly as access to supplies became available.

I’m sure, then, that you can imagine my disappointment that this local infrastructure is not being utilised. Over the course of the pandemic, we have shown consistently that we are able to work to quickly and effectively to deliver large scale interventions to tackle coronavirus – as we did with mass testing.

I would be keen to meet with yourself and the Minister for COVID-19 Vaccine Deployment, to discuss how we can speed up vaccine deployment in the city region.

Secondly, I would also urge government to work with us to establish a mass vaccination hub in the city region. The hub already operating in Greater Manchester is of course welcome, but I fear will be too far to travel for many people, especially vulnerable groups, and will not be enough to satisfy demand across the whole of the North West.

I would therefore request that you urgently look at deploying a similar facility in the Liverpool City Region. We have a number of potential sites, from our football and rugby stadiums to Aintree Racecourse and our arena and convention centre, which could be ideally suited to the task. I would be happy to work with you to identify and launch a hub in our city region.

Thirdly, I welcome the recent commitment by the government to publish figures on the number of people who have been vaccinated in the UK. I was one of the first to call for the government to release data on transmission rates and regional R rates at the beginning of the pandemic and we have seen how effective transparency and Open Data has been in supporting communications campaigns and making people aware of the situation in their areas.

While it is welcome that an overall vaccination number is being published, a UK figure alone is not enough. I would ask that the government start to provide more granular data; broken down by region, local authority, age and priority group. This would allow us to get a clearer picture of what was happening locally, measure our progress towards vaccinated target groups and identify areas in need of greater support. Doing so would also help us find areas of best practice exist, from which everyone can learn.

Our region is committed to everything we can to help make the vaccine rollout a success and get back to something resembling normality. We want to play an active role – please don’t leave us watching from the side lines.

I look forward to your reply. 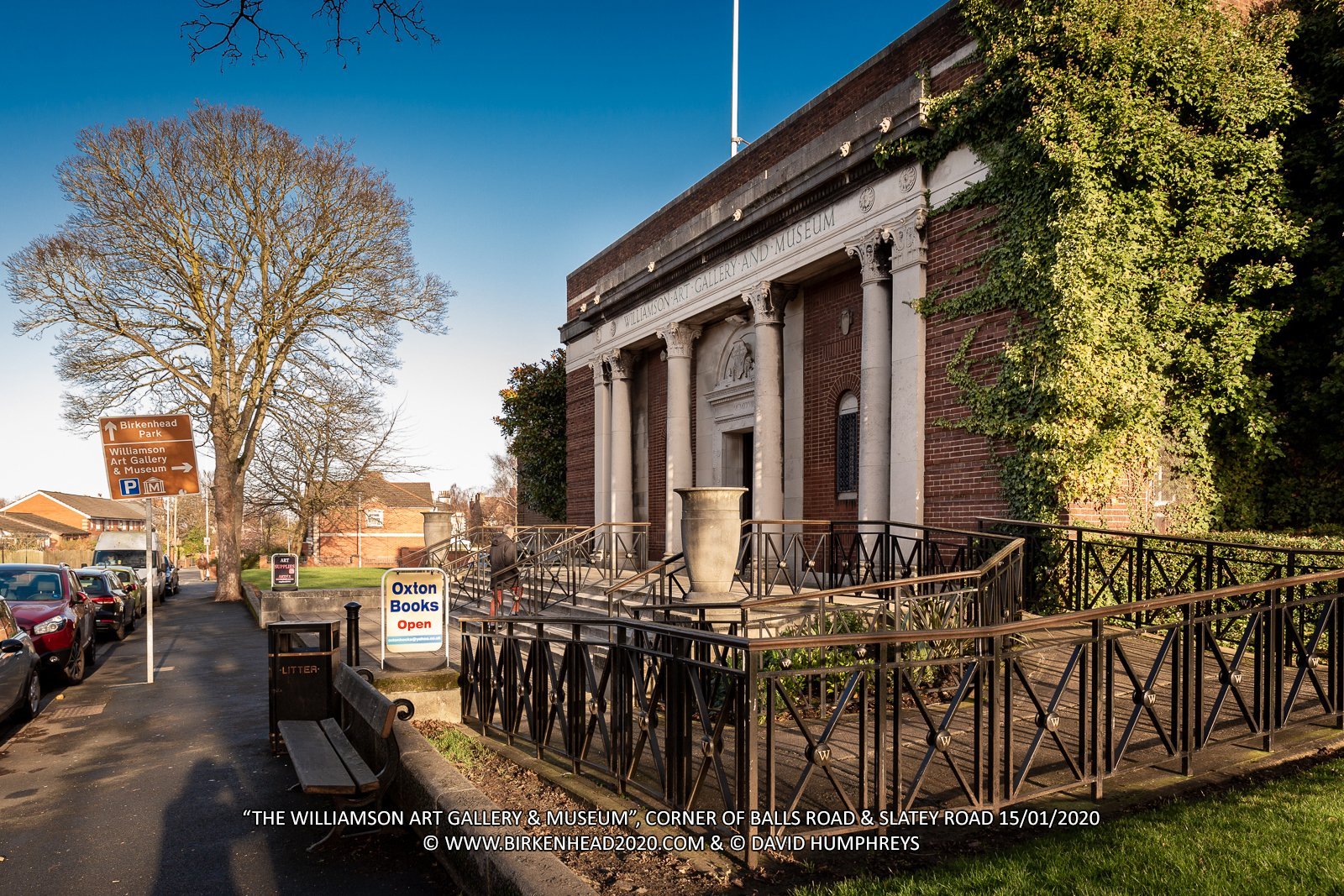 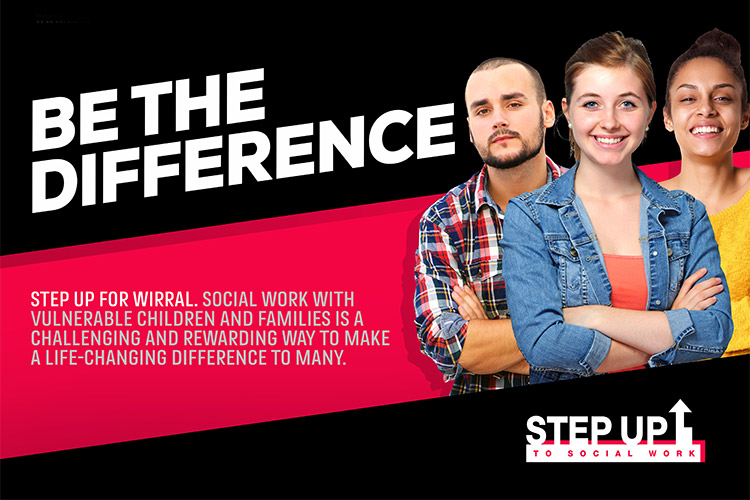 The Prime Minister has confirmed the government’s four-step roadmap’ route out of the current lockdown restrictions in England. While case Read more 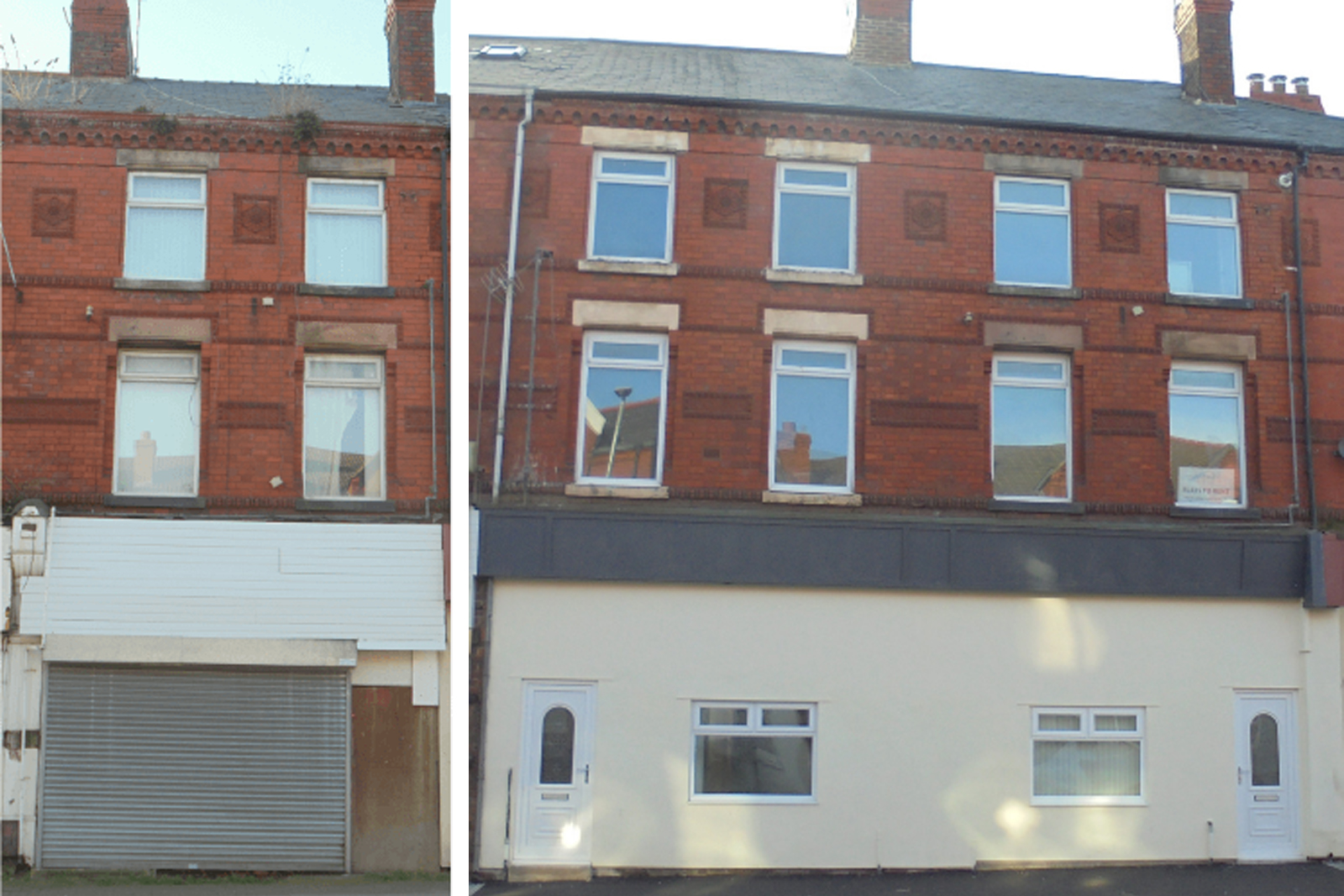