Just a little under two weeks since it was announced that Stena Line’s newest addition to its fleet, the brand-new Stena Embla, was added to the Birkenhead to Belfast schedule as a replacement for Stena Mersey, it has been temporarily diverted to the Rosslare-Cherbourg service, due to the current Brexit related shift for direct routes and increasing customer demand.

This means that Stena Mersey will stay on the Irish Sea route between Birkenhead and Belfast as long as the Stena Embla is assigned to a different route. The Stena Edda service is unaffected. A spokesperson for Stena Lines said, “It is important to stress that there will always be two vessels on the Birkenhead to Belfast route.”

Stena Mersey was due to head off to turkey to be lengthened and be redeployed on a different route. However, these plans have been temporarily halted, until Stena Embla returns to the River Mersey.

Paul Grant, Stena Line’s Irish Sea Trade Director said, “Given the short-term market distortion, we have decided to temporarily deploy our new Stena Embla vessel on the Rosslare – Cherbourg route. Clearly, Brexit has created an increase in the demand for direct freight routes, and in particular, driver accompanied freight, so the addition of Stena Embla, whilst temporary, plus the recently introduced Stena Foreteller to the [Rosslare – Cherbourg] route will provide a welcome addition for our customers at this time.”

“Stena Line has always prided itself on being flexible when it comes to the efficient deployment of its fleet.  Having very experienced onshore and onboard teams means that we are able to respond to market and customer demands rapidly.  At present we are currently reviewing our Rosslare-Cherbourg operations and will keep engaging with our customers to identify the most appropriate Stena Line operation for the route.”

Glenn Carr, General Manager, Rosslare Europort said, “We warmly welcome Stena Embla to Rosslare for its maiden in-service voyage. We have been working closely with Stena Line to facilitate the unprecedented demand for capacity directly to and from the Continent, and the boost in capacity Stena Embla delivers has been mobilised swiftly through our close cooperation. On behalf of Irish industry and all of our customers and stakeholders, we thank Stena Line for their ongoing commitment to Rosslare Europort.”

Stena Embla will make three weekly return trips between Rosslare and Cherbourg, which alongside the Stena Foreteller will see Stena Line operate 12 crossing per week between Ireland and the Continent. Stena Line is the largest ferry operator on the Irish Sea, with the biggest fleet offering the widest choice of routes including, combined passenger and freight services from Belfast to Cairnryan and Liverpool, Dublin to Holyhead, and Rosslare to Fishguard routes, as well as a freight-only route from Belfast to Heysham, a total of up to 238 weekly sailing options between Ireland and Britain.

Read more birkenhead.news articles below ...
New food businesses urged to make sure they are registered 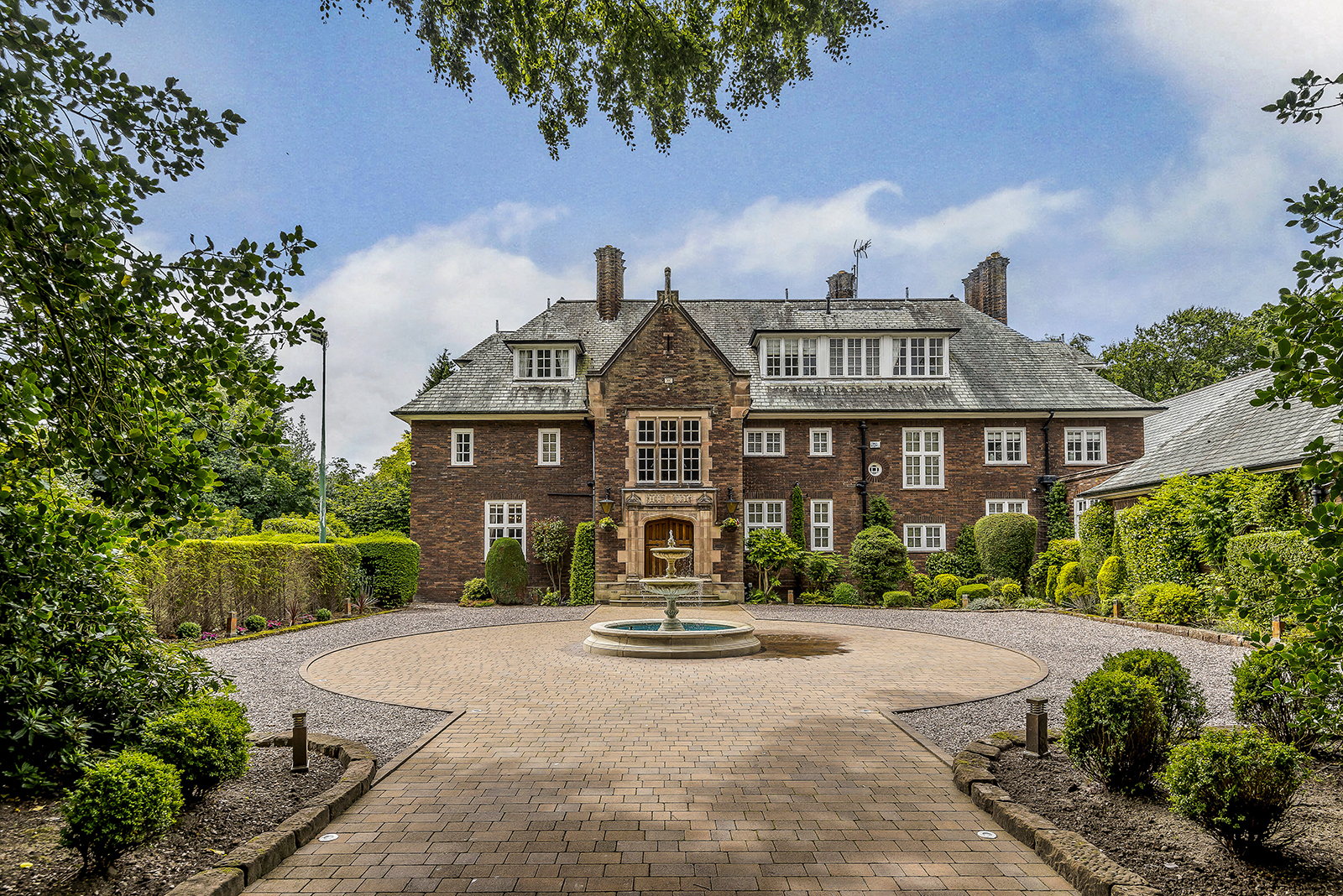 The home of former Liverpool FC CEO, Peter Moore, has sold for close to £2.35m. The impressive property in Noctorum, Read more 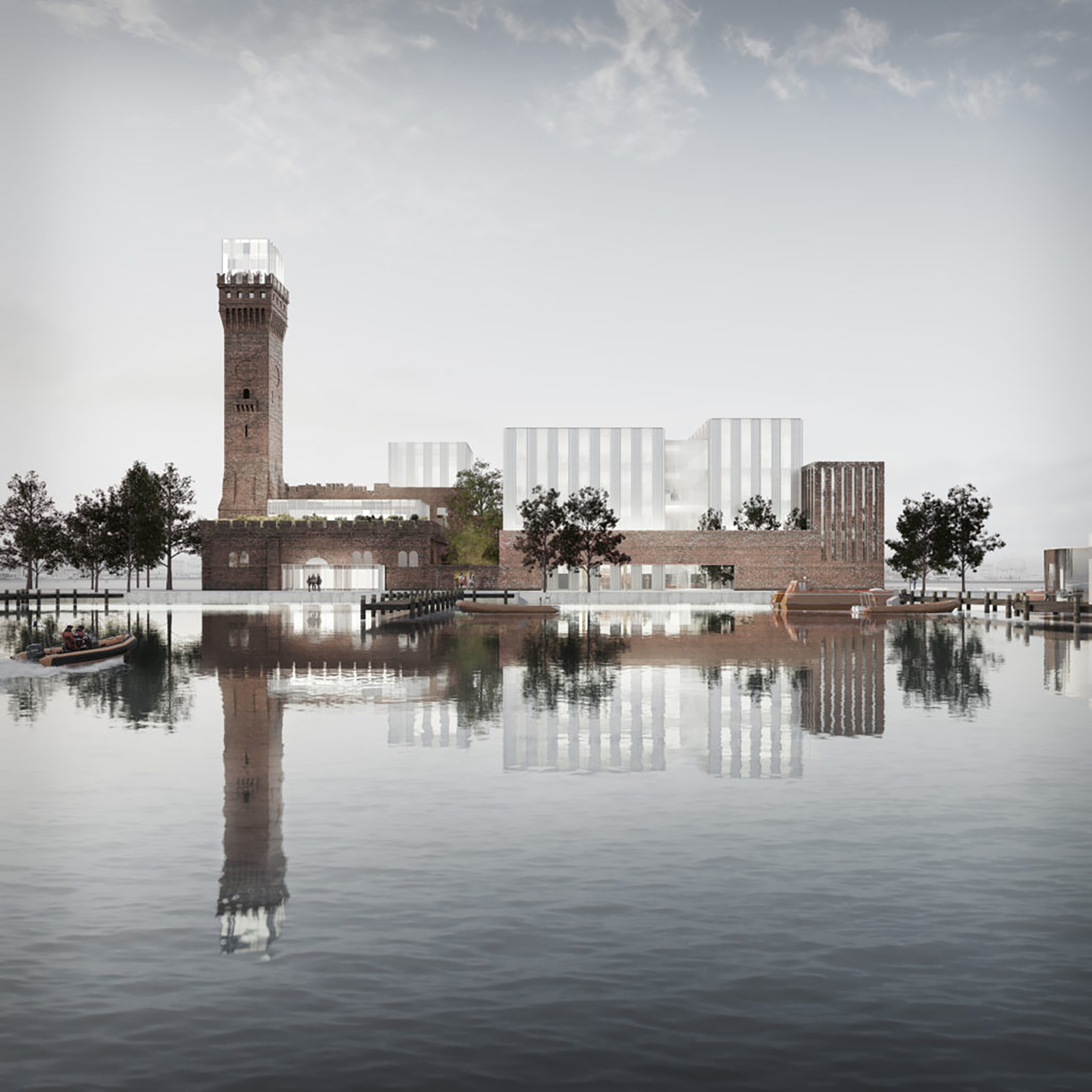 Today, the Hydraulic Tower stands empty and derelict. Quite literally a shell of its former self. Once a provider of Read more 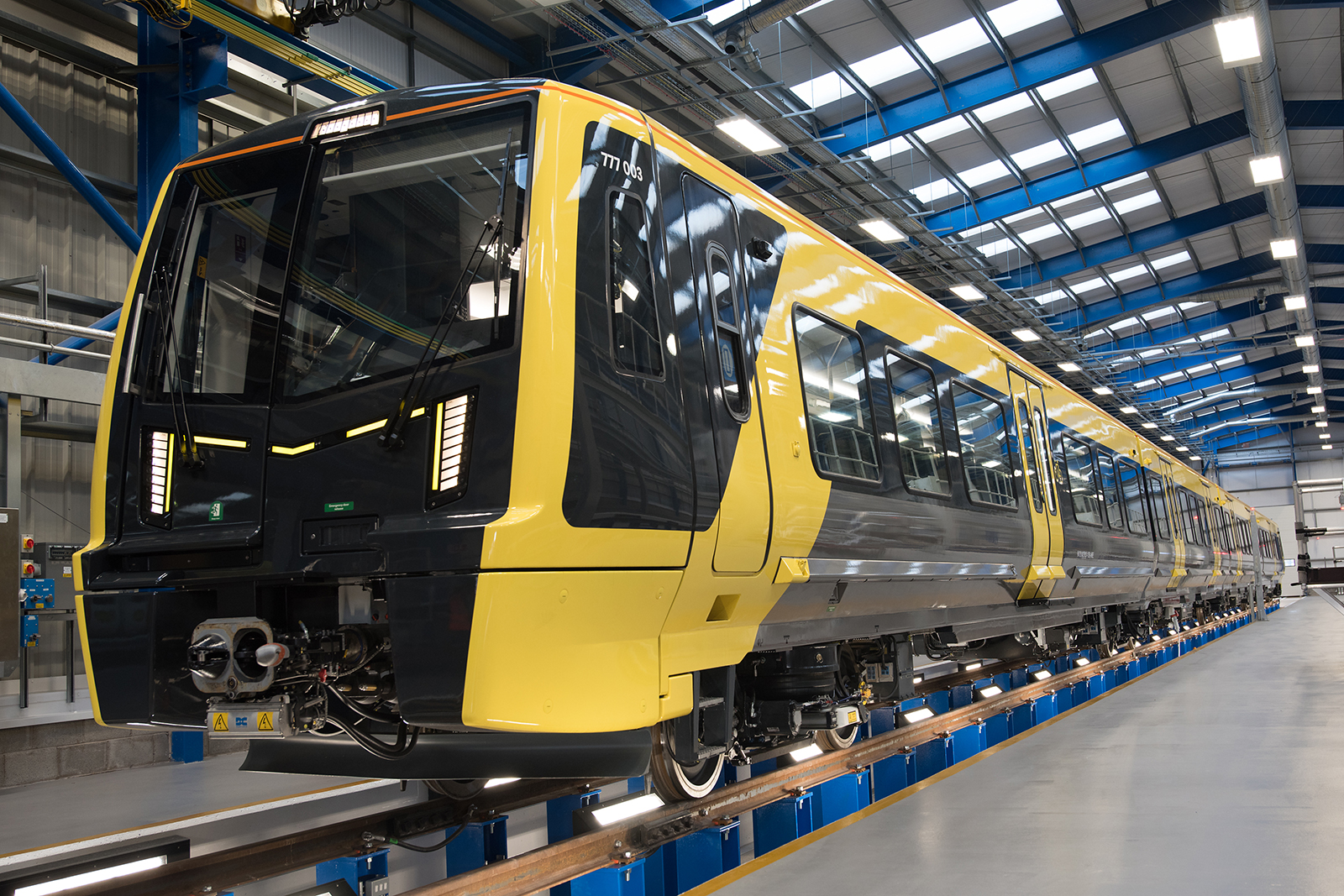