As the RNLI reveals it has lost millions due to the pandemic, Wendy Ward from Wirral says she could have been facing a very different Christmas this year had it not been for West Kirby RNLI.

She is now urging the people of the North West to support the charity’s fundraising drive, to show their appreciation for those who came to her aid when she and her dog became stranded on rocks, engulfed by a flooding spring tide.

Wendy was one of a group of eight who got into difficulty whilst enjoying a walk out to Hilbre Island. They included Wendy and her spaniel called Ruby from West Kirby, a couple from Liverpool, and a family of five on holiday from Brazil. Those needing urgent help included a five-year-old child neck-deep in water in her father’s arms.

Wendy, who was the only one with a working mobile which hadn’t become sub-merged reached for her phone and dialled 999 and asked for the Coastguard.

Wendy said, “We’re so grateful to every single person involved. I went out to the islands to banish some childhood memories of slipping on the rocks. The same rocks that helped to keep us all above the water. I was shocked at the speed and depth of the water surrounding us. I didn’t come away with quite the new memories I wanted, but I will never forget all the lifeboat volunteers who helped us that day. I don’t know what we would’ve done without them.”

“This year more than ever, you realise how important family is and I’m so grateful to be here along with the others rescued that day ‘I know it’s been a hard year for the RNLI and it’s more important than ever that people support the crews and give what they can so they can carry on doing what they do best.”

The lifesaving charity had to spend £1.2M this year to ensure its volunteer lifeboat crews and beach lifeguards had the vital PPE, such as face masks and gloves. This was money the charity hadn’t planned to spend, at a time when RNLI shops were forced to close and fundraising events were cancelled.

Additional PPE and adapting to coronavirus restrictions has been challenging for the volunteer crew members and lifeguards across Wales. For 2020, the RNLI have purchased in 6.7 million units of coronavirus PPE including almost 700,000 face masks, 2.4 million gloves and just under 5,000 litres of hand sanitiser.

Events across the North West, such as open days, marathons and festive dips have had to be cancelled due to the coronavirus restrictions. In addition, volunteer-run RNLI shops been closed for the majority of the year.

Ryan Preece, Community Manager for the North West said, “We were devastated to have to cancel our fundraising events, especially as it’s such a good opportunity to meet our local supporters. We’ve had a very challenging summer, rescuing those in difficulty in the midst of a pandemic and with foreign holidays being cancelled, we’ve received more visitors to our local beaches.”

Throughout the pandemic, the RNLI crews across the North West from Silloth to West Kirby have been ready to answer the pager and rescue those in difficulty. It has also been an exceptionally busy year for RNLI lifeguards at West Kirby, Hoylake & New Brighton.

To make a donation to the RNLI’s Christmas Appeal visit: RNLI.org/Xmas 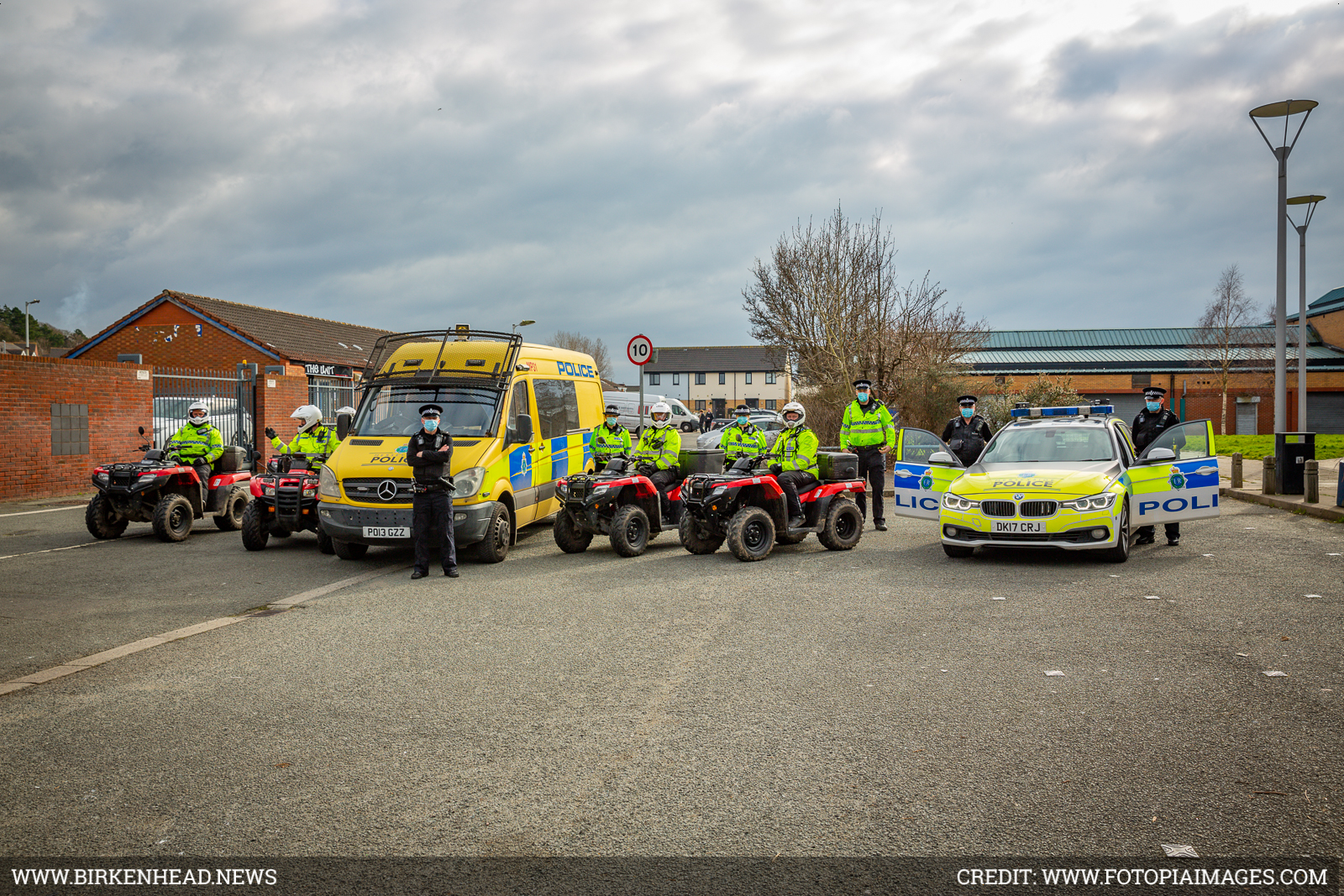 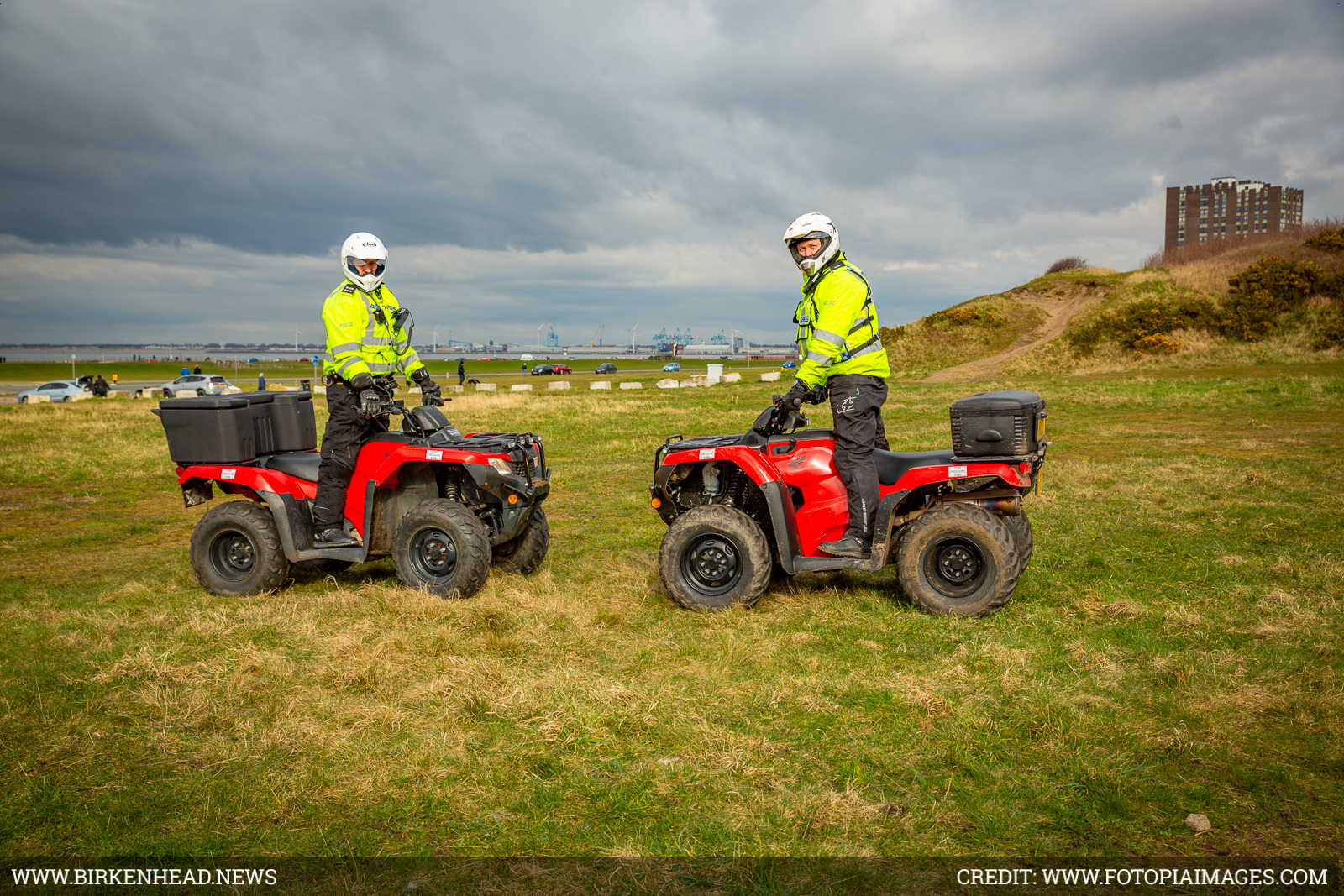 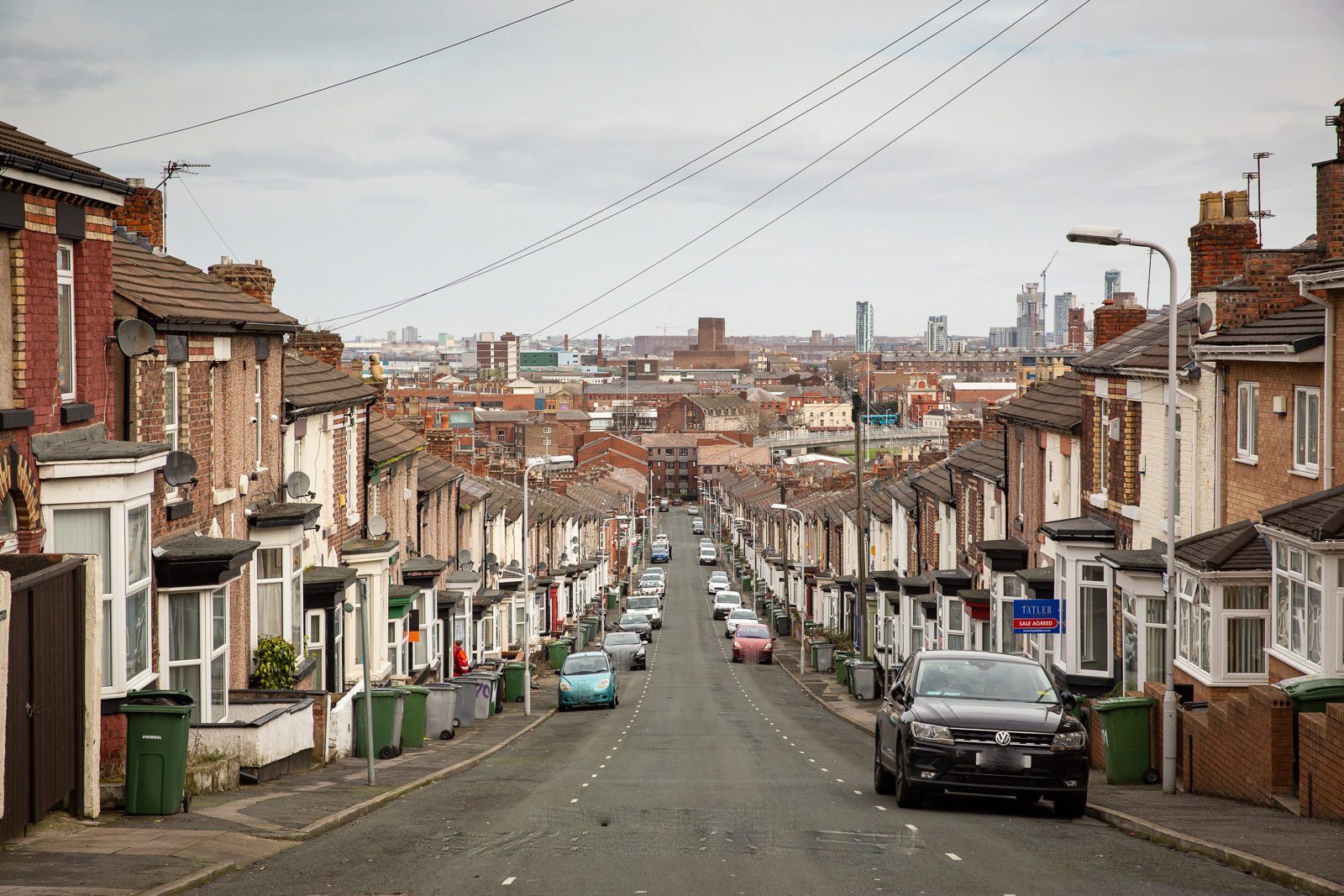