On 12 January at around 8pm, officers arrested a 31 year old man who they believed was connected to a business robbery in November 2020 on Old Chester Road resulting in a machete being used to seriously injure another man.

The Mercedes they believed to be linked to the robbery was spotted by some of our off-duty officers on Town Lane, Higher Bebington.

The car owner, a 31 year old was confronted and as a result his home was searched where officers located £5000 cash, numerous tablets, cannabis and suspected cocaine.

The stash of drugs, cash and car were all seized and the man was arrested on suspicion of robbery, possession of criminal property and drugs offences.

In a separate incident, another four men were arrested at around 1am on the morning of 13 January for driving offences and going equipped for theft.

Officers spotted a silver Peugeot being driven dangerously on Market Street, Hoylake and then later on Old Chester Road, Rock Ferry. The car failed to stop and was pursued by officers and at one point, the driver and passengers started throwing bricks and firing a fire extinguisher out the window at the police cars.

With the support of NPAS, the car was found abandoned on Wallasey Dock Road and four people were seen running off.

A number of officers including the dogs section and Roads Policing Unit searched the area where they managed to locate three men aged 17, 20 and 22.

Screwdrivers, crowbars, and a lock puller were also recovered after being thrown into a garden.

The fourth man, aged 33, was located shortly afterwards by one of our police dogs.

All four men were arrested and taken to custody.

Inspector Chris Lucan-Pratt said, “Serious violence can be linked to various crime types – individuals involved in drugs could also be carrying weapons or those involved in gangs could also be gun crime or serious assaults. Therefore, officers from our Op Target teams on the Wirral, play a vital part in proactively policing the area, whether that is conducting activity including warrants, open land searches, roadside operations or high visibility patrols to identify anyone that could be involved in more serious criminality.

“The arrests overnight highlight our continued efforts of pursuing offenders, bringing them to justice and keeping our communities safe. If you have any information on anyone else involved in crime, please do not hesitate to get in touch.” #OpTarget 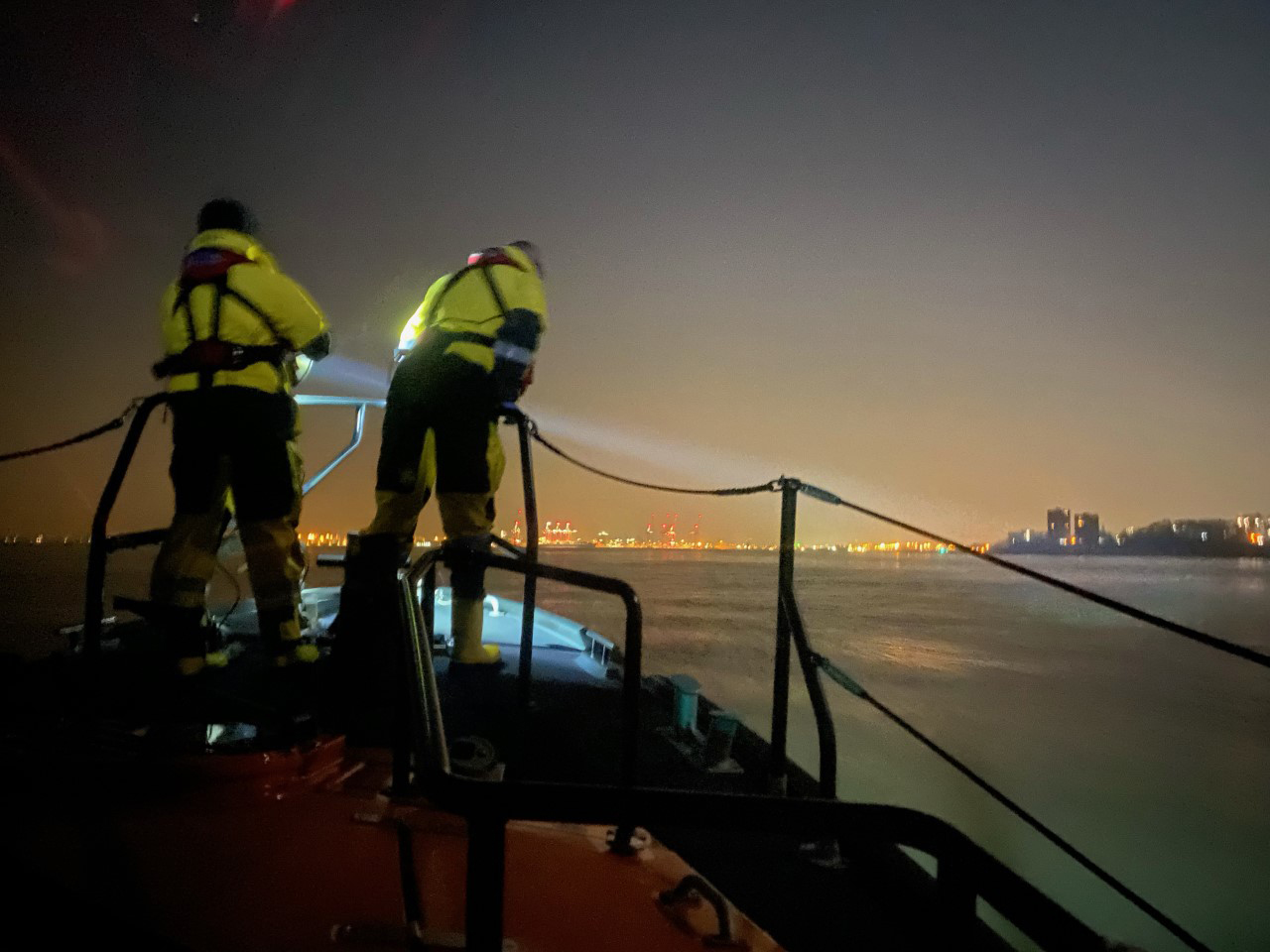 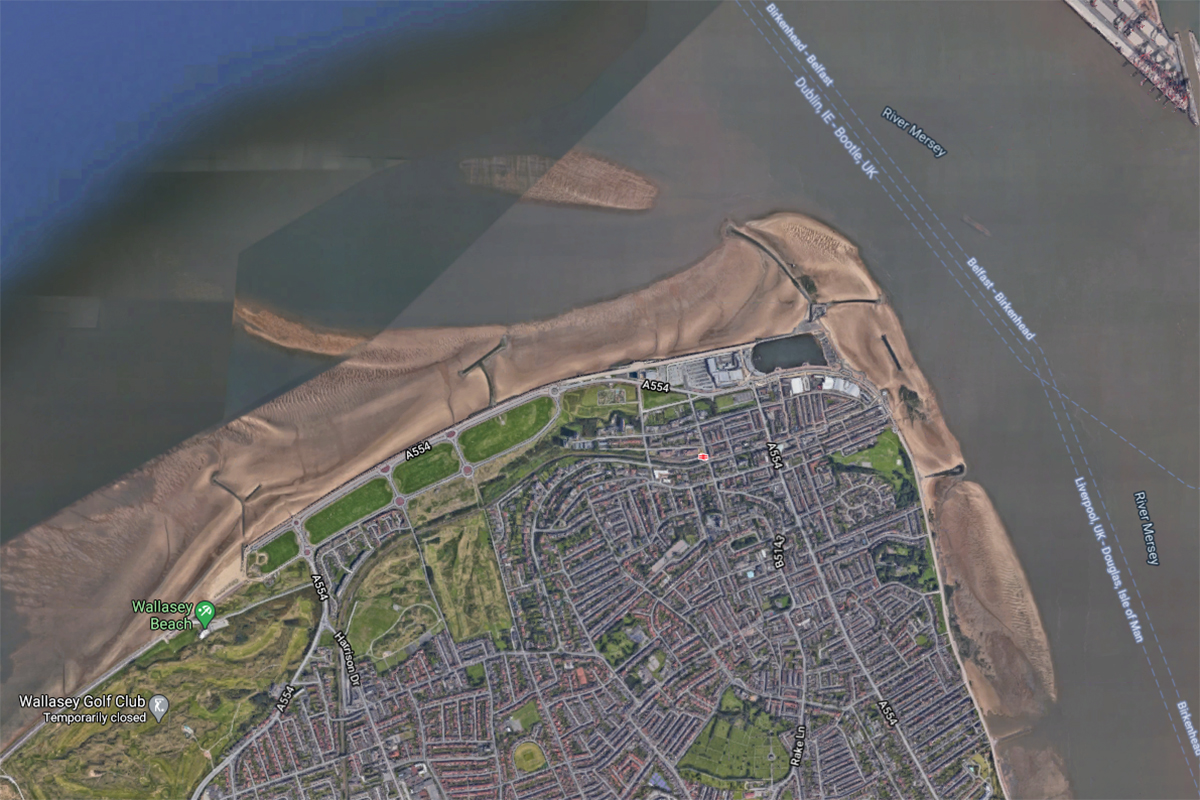 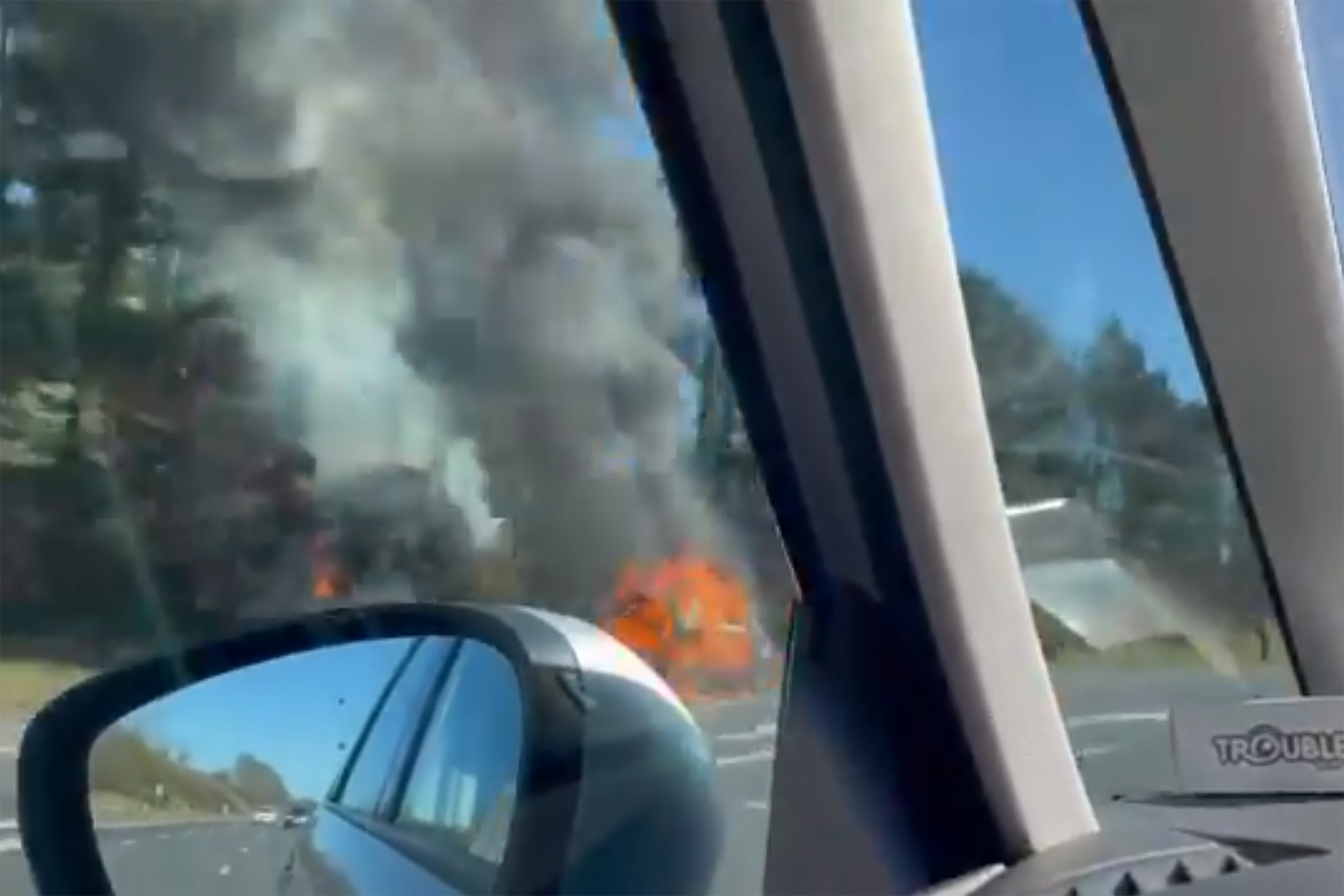 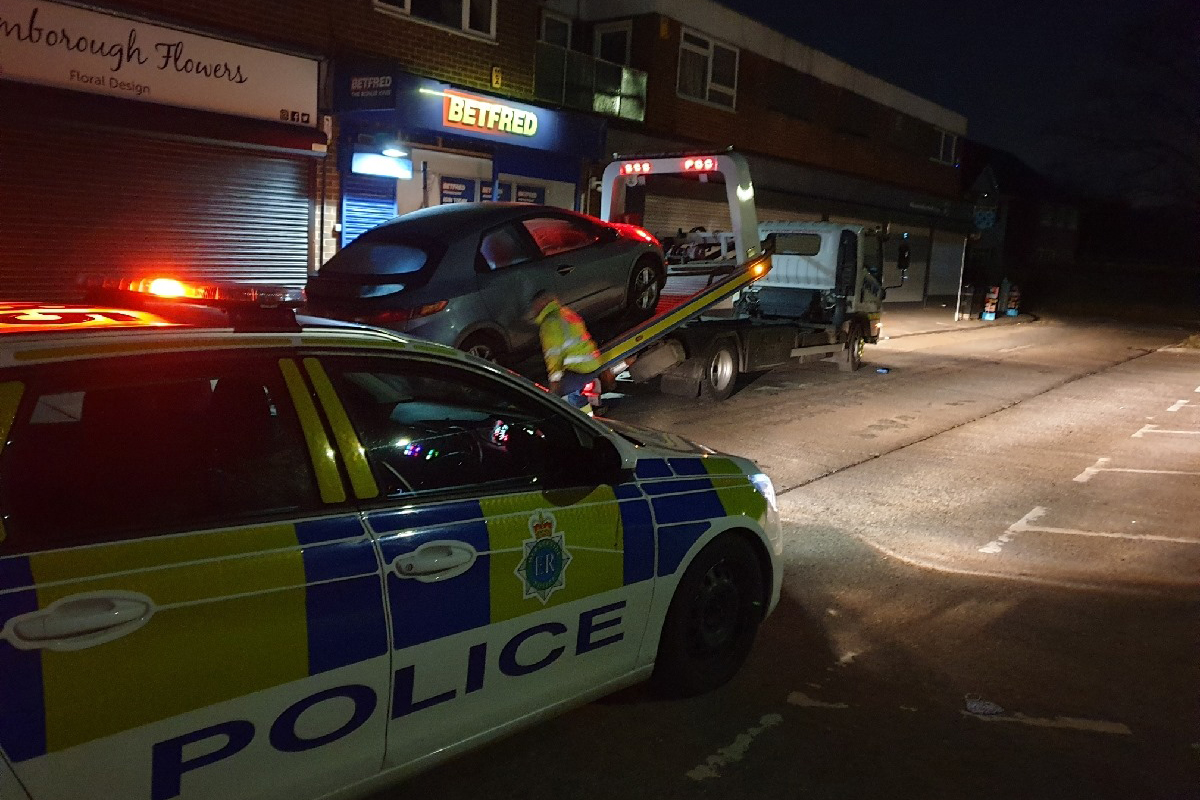