This week Wirral’s Environment, Climate Emergency and Transport Committee agreed to a new approach to tackling litter and dog fouling across the borough.

Education and engagement with communities will be the main emphasis, encouraging residents to report hot-spots so activity can be focussed there, as well as do all they can to help keep local areas clean. Enforcement activity will follow in areas where there are persistent problems.

Dog fouling has been highlighted as a major concern for residents. The council currently uses a reporting tool to gather information on litter and dog fouling hot-spot locations. A campaign to promote this more widely will be launched with the aim of engaging with local residents, visitors and dog owners regarding litter and dog fouling.  Identified hot-spot locations will be assessed initially to check what can be improved at the site – number of bins, bin location, emptying frequency and provision of dog poo bags for example.

The council currently spends around £4m per year picking up litter, sweeping the streets and clearing fly tipping.

Since the start of the first national lockdown, the amount of street waste collected has increased by an average of 53%, compared with 2019. In summer 2020, a total of 51 tonnes was collected from the bulk bins at coastal and parks locations and an additional 409 tonnes of litter was collected over the weekends from the prom and other coastal locations, compared to the summer period in 2019.  Online reports of dog fouling have also increased by 23%. Additional resources will continue to be provided over the summer months, with 1,100 litre bulk bins placed at high footfall areas.

Cllr. Liz Grey, Chair of the Environment, Climate Emergency and Transport Committee, said: “These are really important issues for our residents and we know that the vast majority of people do the right thing. They bin their litter and they pick up after their dogs. It is only a small minority who don’t.

“We’ve listened to how residents want us to tackle this issue and as well as encouraging people to behave responsibly, we’ll be looking at how we can take enforcement action against those who don’t. In particular, we will take action against repeat offenders who blight our streets and ruin them for others.

“I want to continue to encourage people to report litter and dog fouling issues in their area through the council website so we can target our resources effectively”.

You can report dog fouling on the council’s website. 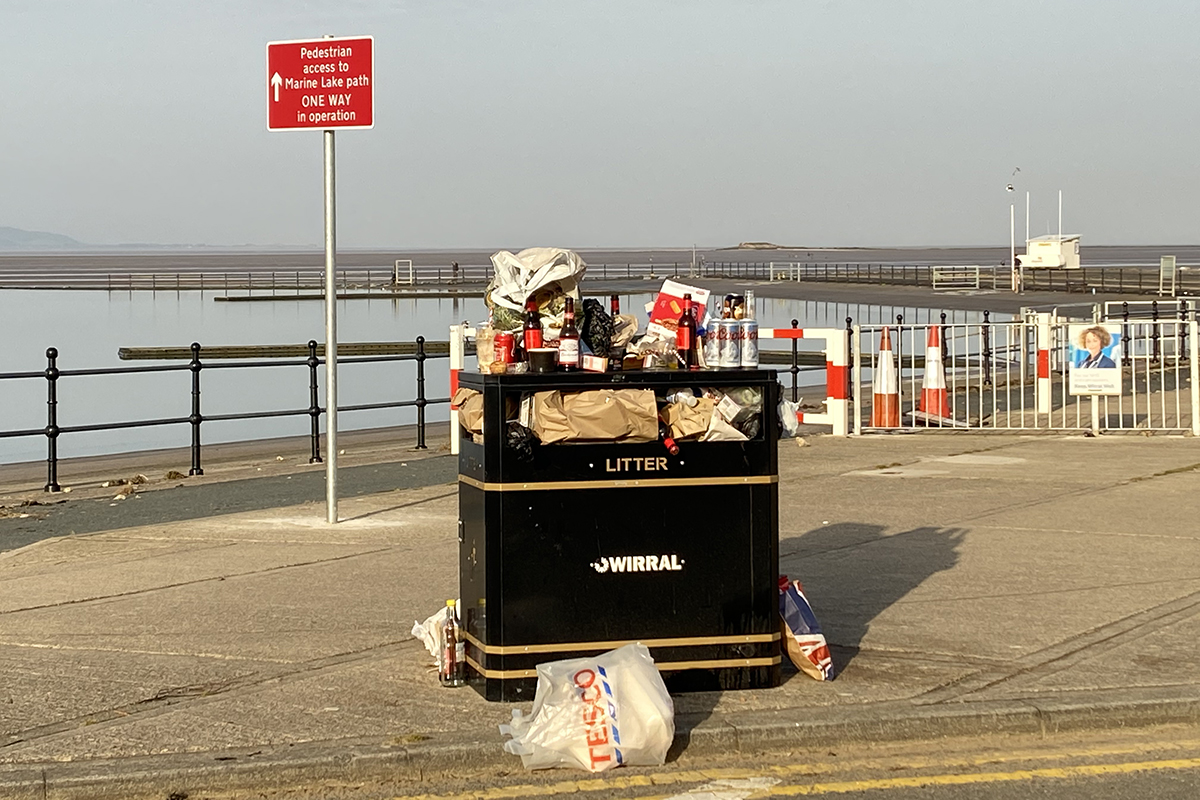 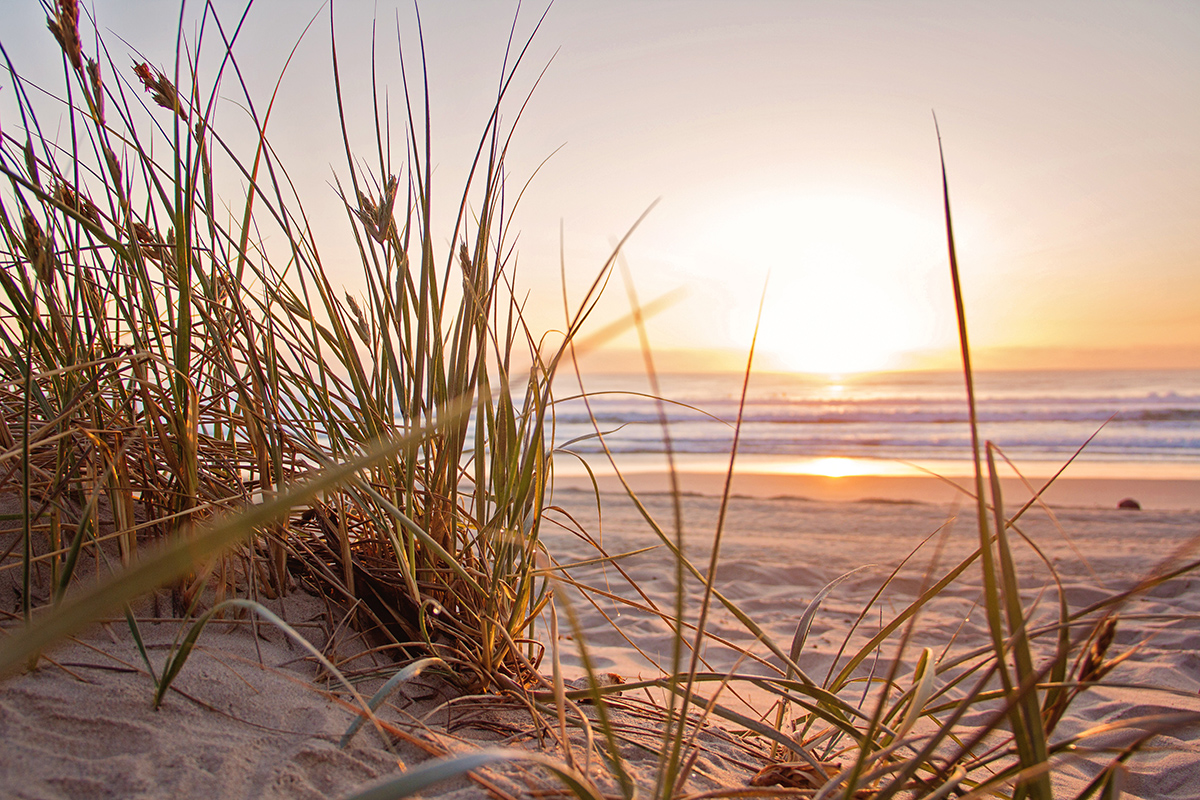 As the sun continues to shine and lockdown measures have started to ease, Wirral’s beaches have been packed with day-trippers Read more 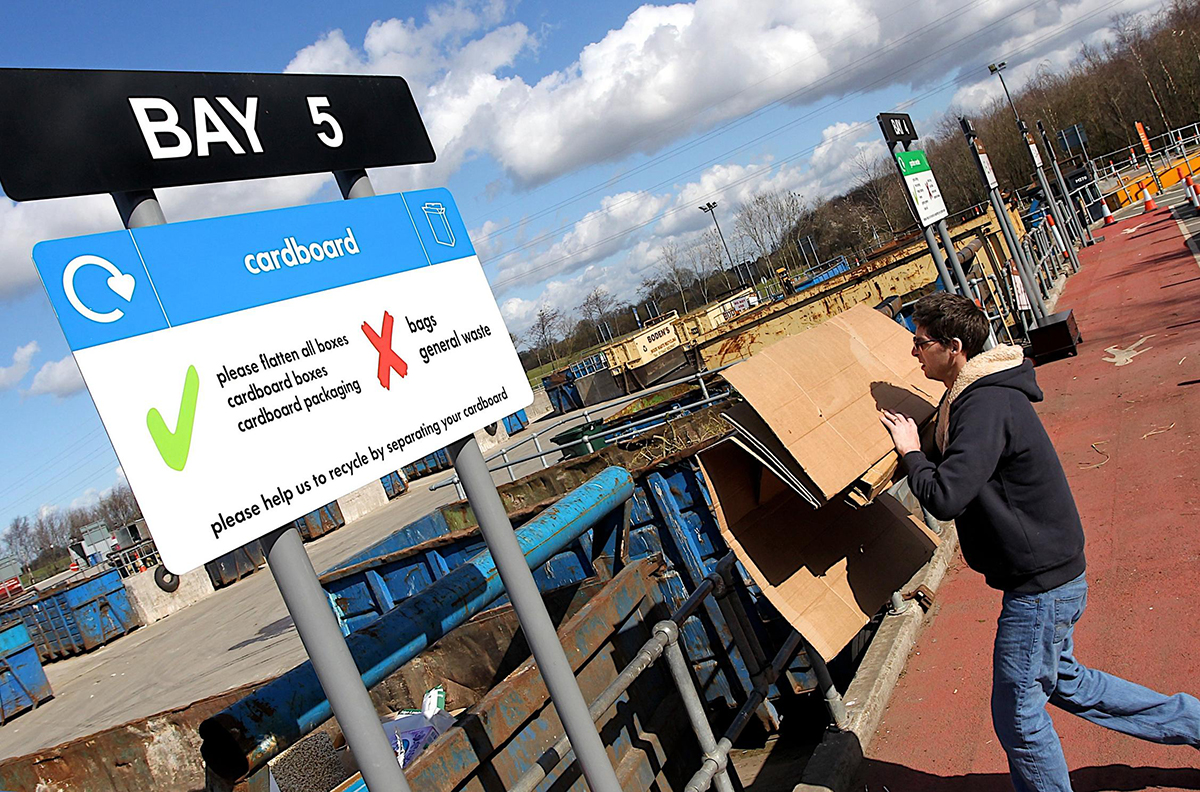 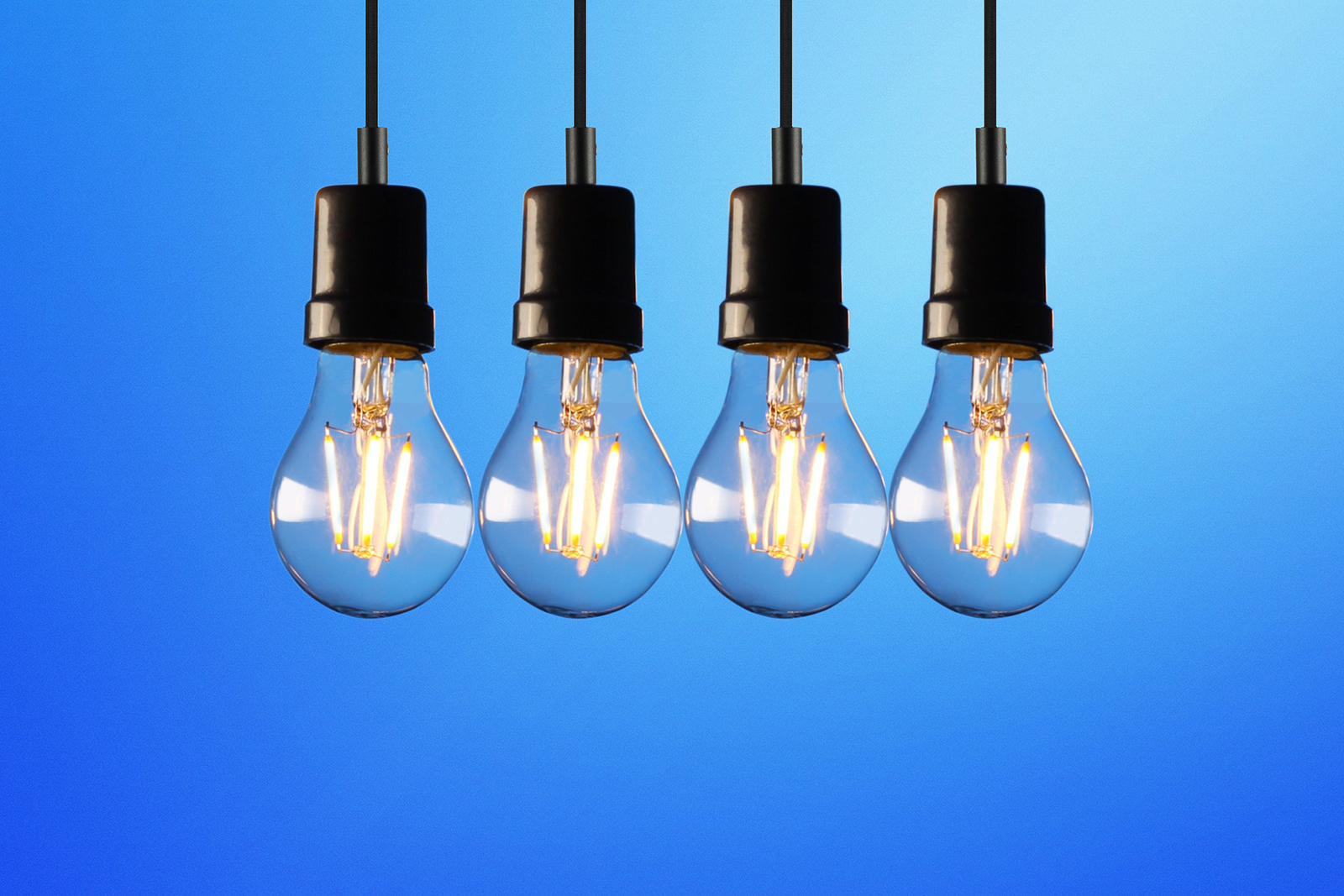