A new smartphone app has been launched in Merseyside today to assist victims and witnesses to report hate crime and access support services.

Merseyside’s Police Commissioner Jane Kennedy has united with leading hate crime charity Stop Hate UK to launch the new app in Merseyside, with the aim of encouraging more victims of hate crime to come forward and boost confidence in reporting.

The new app helps those targeted because of their identity, and those who witness such incidents, to immediately report an incident in confidence and, if they wish, anonymously and without even speaking to anyone.

The app, which is free to download and available on both Apple and Android platforms, builds on the existing ways to report hate crime to Stop Hate UK, which includes by telephone, text and webchat. Users can upload audio, photographs and video materials as part of their report.

Users can also be immediately directed to the police in an emergency situation, as well as access information about hate crime support services working in Merseyside.

The new app was launched today at a virtual online hate crime awareness event being run by the Police Commissioner for 30 organisations across Merseyside. It is the fourth training session Jane Kennedy has run in the last five months, reaching nearly 120 organisations, with a further training session planned for 25th March.

Merseyside’s Police Commissioner Jane Kennedy said: “Merseyside is a region famous for its warm and friendly welcome. A welcome that extends to people from all races and faiths.

“To people of all abilities, sexual orientations and genders.

“Whether you are visiting for work or leisure or if Merseyside is your home, you should be able to live without fear. I want you to know that intolerant or hateful behaviour is not acceptable. No-one should be subject to abuse, fear or hatred simply because of who they are.

“But hate crimes do happen and if it happens to you it is important that you help us to prevent it by reporting it. Don’t suffer in silence. It is not a normal part of life. We are making it as easy as possible for people who have experienced or witnessed a hate crime to report it and to get support if they need it.

“That’s why I am delighted to join Stop Hate UK to launch this hate crime reporting app. Stop Hate UK are completely separate from the police.  They are an independent charity. You can tell them what happened to you, or what you saw and heard happen to someone else, using this app in confidence and anonymously, if you wish. By downloading the app you are just a few steps away from talking to someone who understands and can help.

“Through a few quick taps on your phone you can report when an incident has happened and be directed immediately to support and help. You don’t even need to speak to anyone. Hate crime is not acceptable. Please do not tolerate it as part of your life. Download the app and help us kick it out of Merseyside.”

“The new app complements existing helplines and other reporting channels and, by capturing pictures, audio and video of incidents, and can provide the additional evidence needed to successfully investigate incidents. The information in the app about Hate Crime and other partner agencies within Merseyside will also help people seek help as and when they are ready to do so – be that immediately after an incident or when they feel ready to do so.

“We would like to thank Merseyside’s Police and Crime Commissioner for supporting the development of the app and for demonstrating her commitment to achieving sustainable Hate Crime services.”

Jane has commissioned Stop Hate UK since 2014 to provide an independent and alternative route to the police for reporting hate crime. This service is part of her Victim Care Merseyside package of care which provides support to victims of crime. If you’ve been affected by crime, please visit www.victimcaremerseyside.org

The App is available on Android and IOS platforms by going to Google Play or the Apple App Store and searching for ‘Stop Hate UK’. 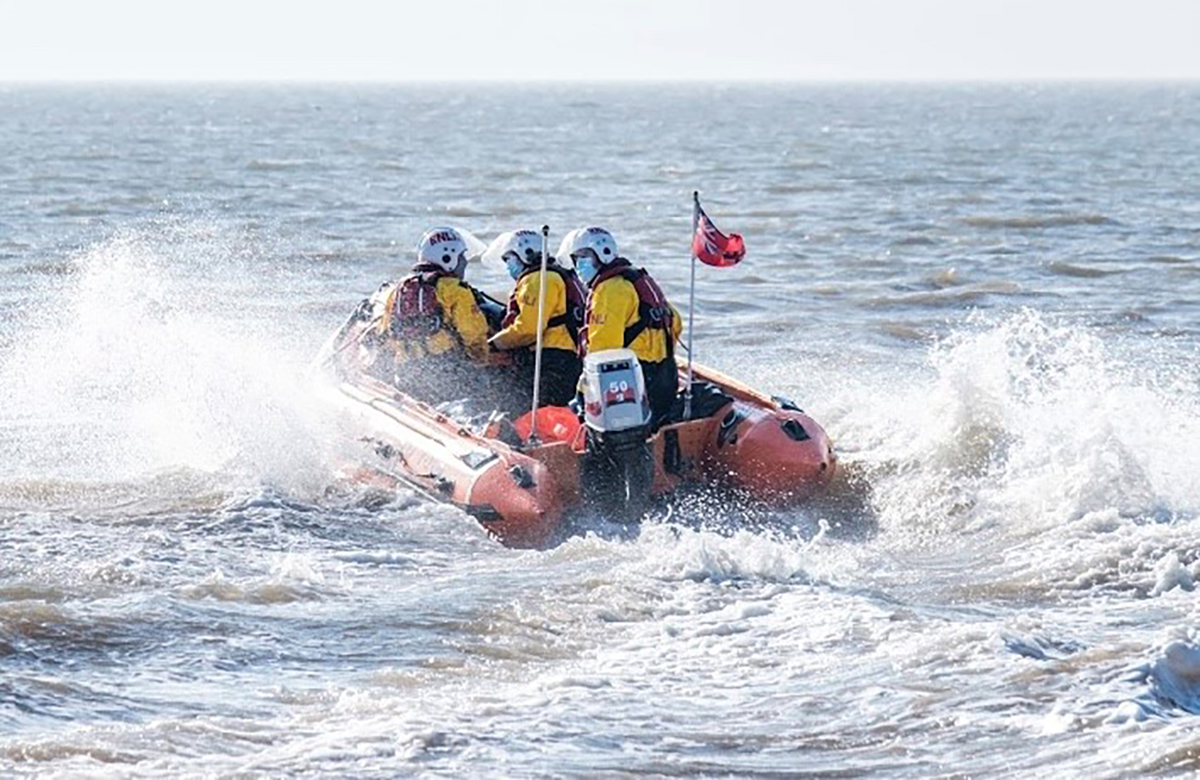