Merseytravel has said that the Queensway Tunnel, between Birkenhead and Liverpool, will be closed in both directions tonight to allow for planned maintenance work to be carried out.

The Queensway Mersey Tunnel will be closed to all traffic on the following nights whilst essential maintenance work is carried out:

There will be a complete closure

The above information is currently correct but closures may be subject to change. 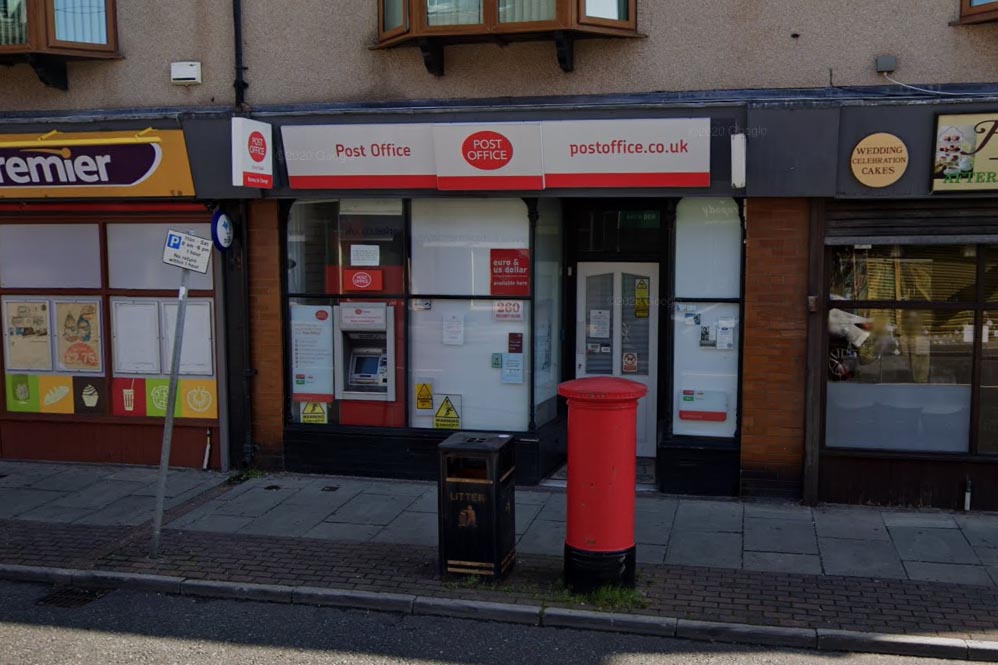 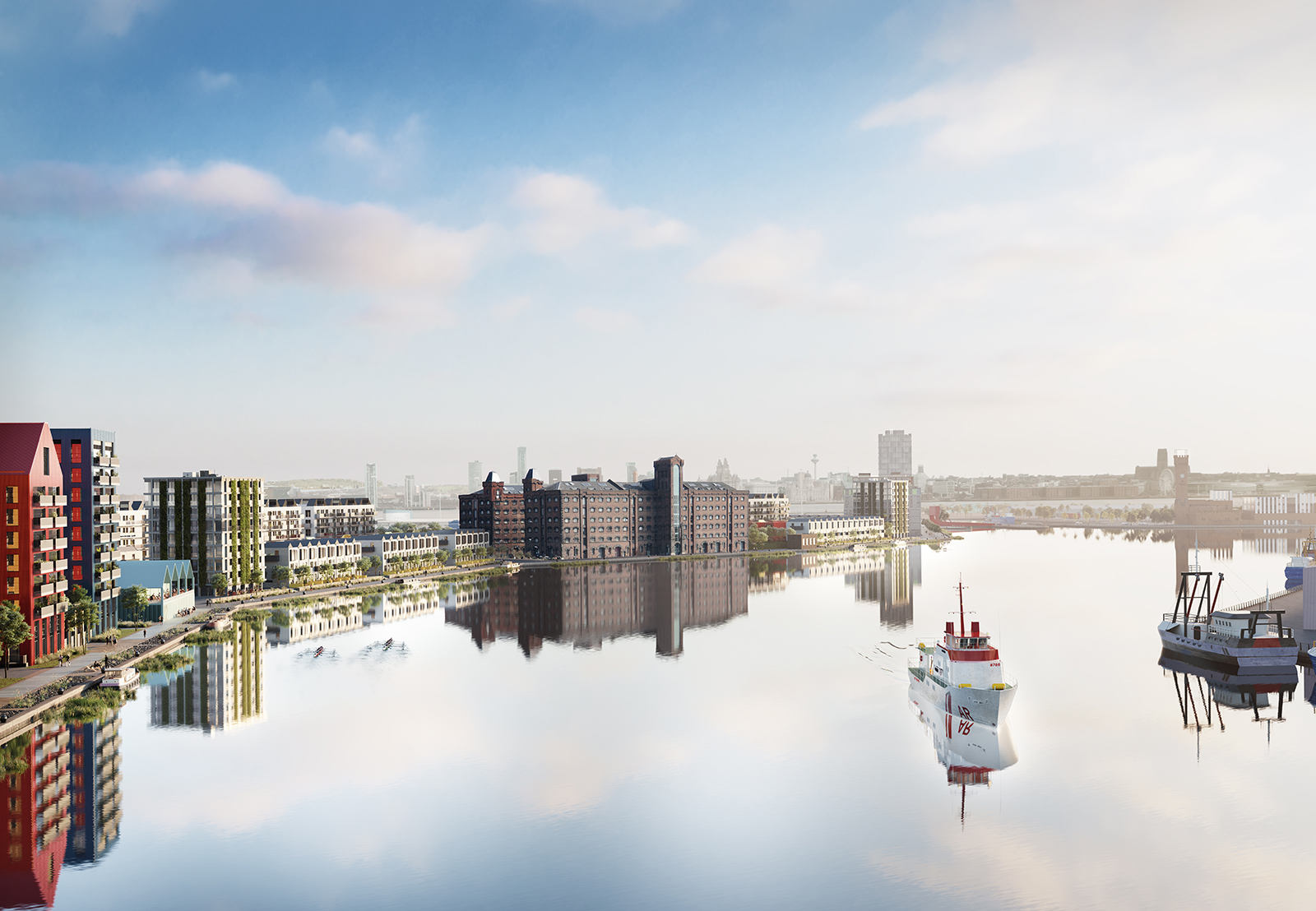 Plans for Wirral Waters are bold. Nothing is being done in half measures. It takes the best ideas from the Read more 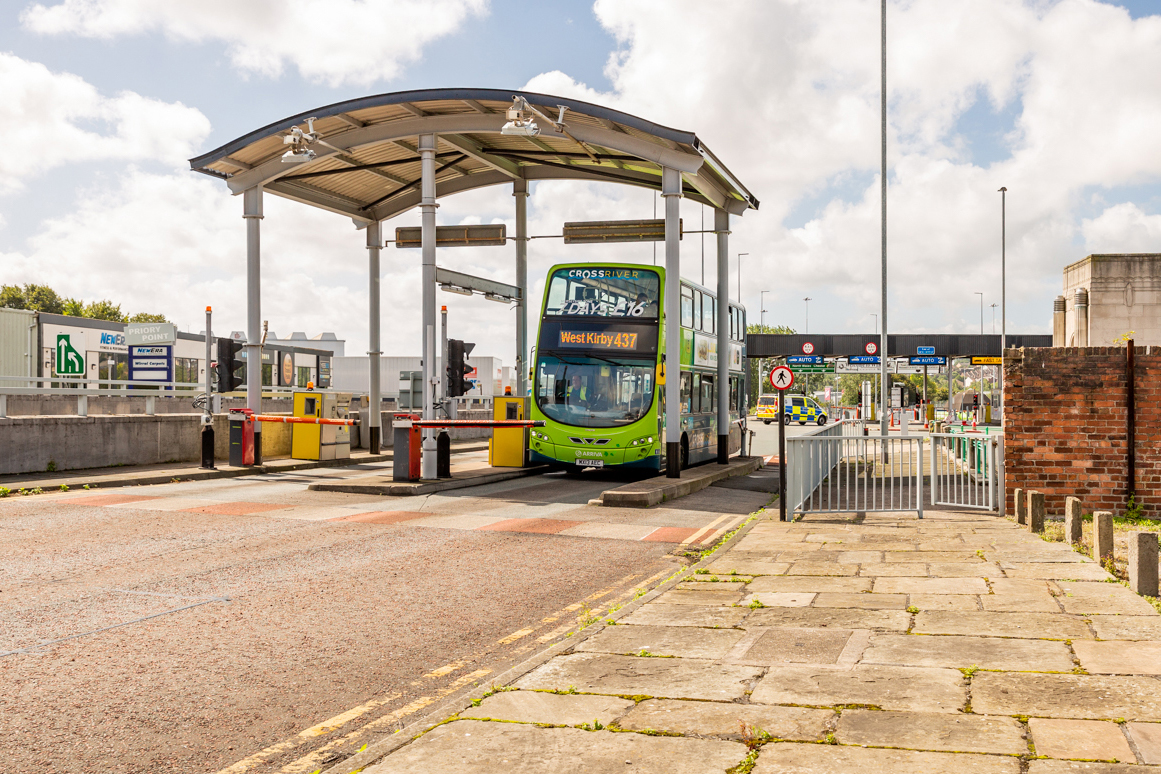 From today, Monday 22 February, Merseytravel concessionary pass holders who have vaccinations scheduled before 9.30am will be able to use Read more 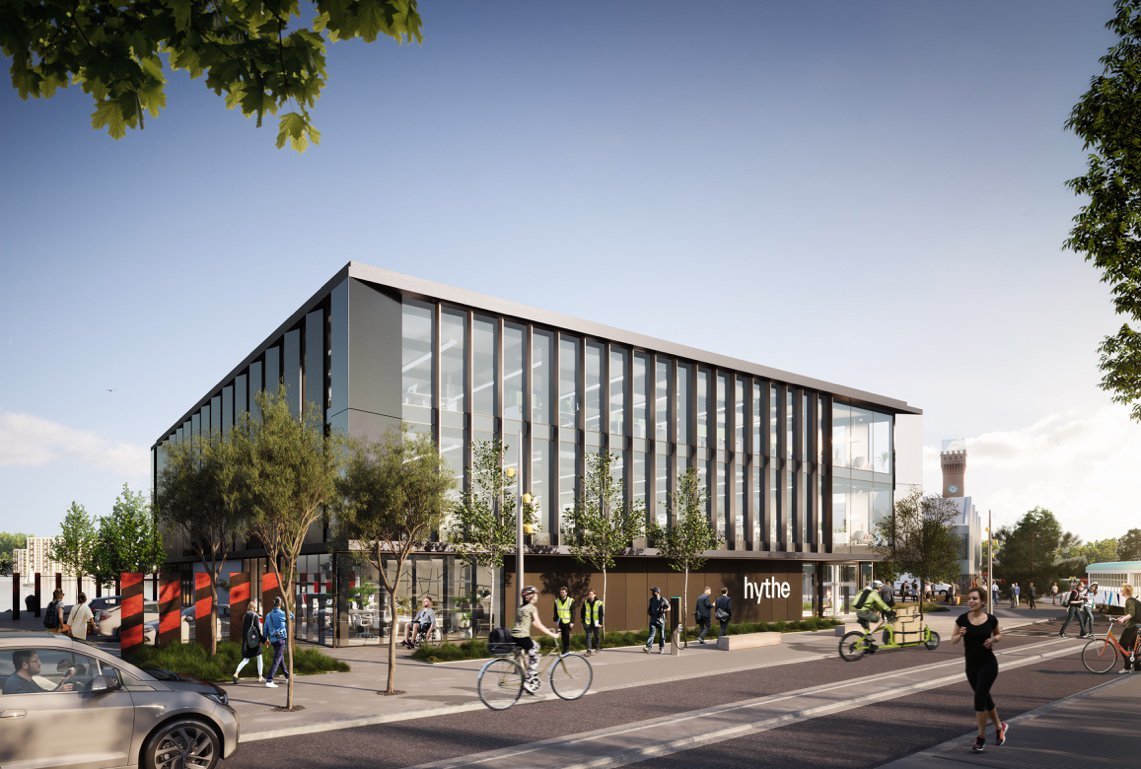