👏 Here's your Rovers team for this evening's game…

📋 An FGR debut for @hutchisaac in tonight's line-up.

Tranmere hosted Forest Green at Prenton Park this evening and held on for a 3-2 win over the 4th placed visitors, but not without a few scares.

Goals from Paul Lewis, James Vaughan, and Liam Feeney secured the win. Forest Green Rovers goal scorers Elliott Whitehouse and Scott Wagstaff were both players subbed on in the second half.

Peter Clarke made his 800th career appearance in the game, and started alongside former Forest Green defender Manny Monthe in the Tranmere defence.

Tranmere struck early as visiting goalkeeper Luke McGee palmed Liam Feeney’s cross away, but only into the path of an advancing Paul Lewis. He scored from a header from six yards in the 12th minute.

Minutes later, Tranmere should have had a second goal, but James Vaughan headed straight at Forest Green goalie, McGee.

Two minutes into the second half, Tranmere finally added a second when Calum MacDonald played a low cross back for Vaughan, who sent it easily into the net.

Substitute Jamille Matt hit the crossbar for Forest Green before fellow replacement Elliott Whitehouse made it 2-1 with 25 minutes to go when he turned home Nicky Cadden’s cross from close range.

A glorious strike from Feeney smashed home to make it 3-1 after Morgan Ferrier’s cross was not cleared. Forest Green’s Scott Wagstaff headed in a consolation goal deep into added time to make the final score 3-2 – a deserved win for the home side. 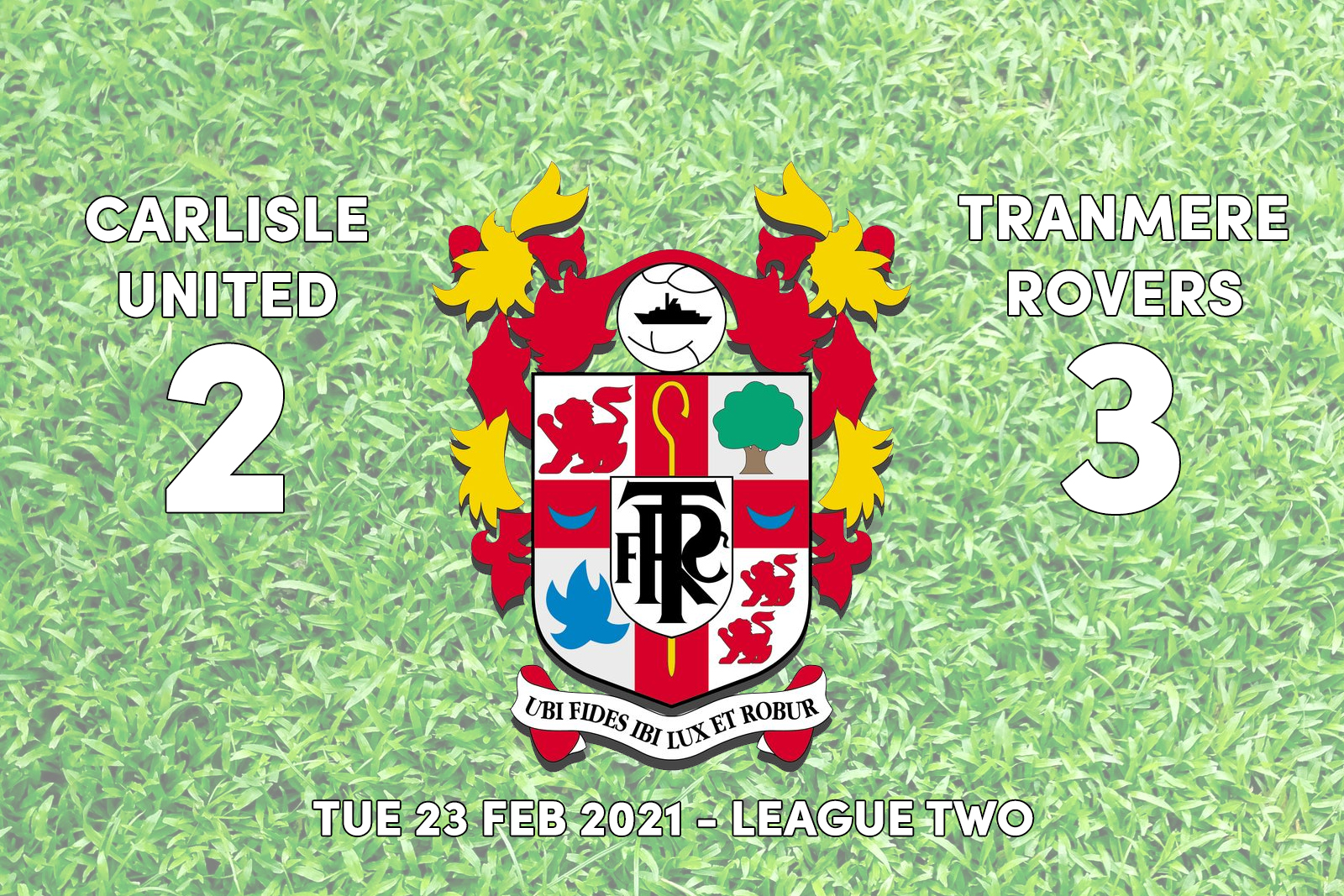 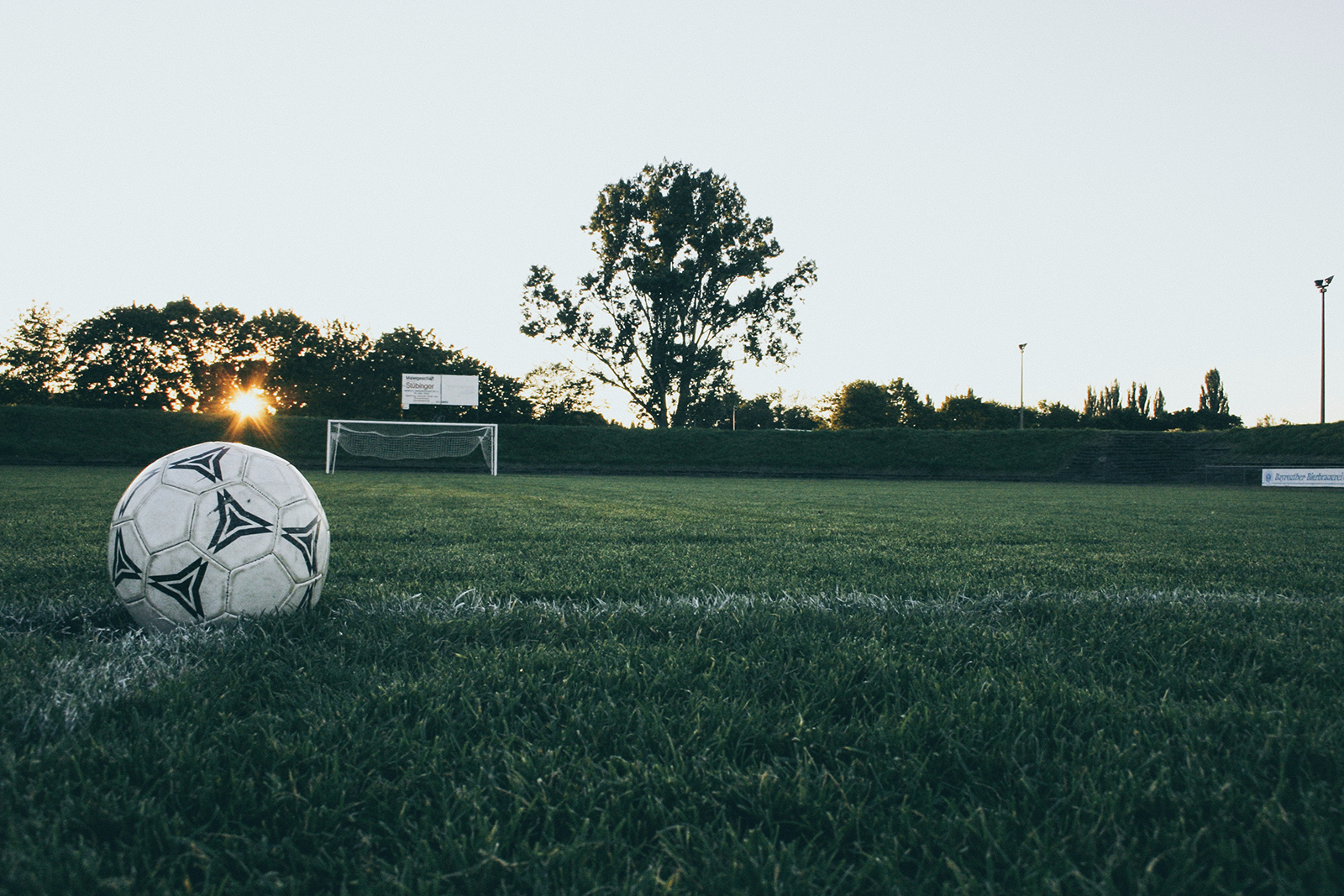