Merseyside Police has arrested a male after reports of a serious assault on New Brighton Promenade this morning.

At around 7.25am a report was received of a man in his 50s who had been found with a head injury near to the Black Pearl. Officers attended along with the ambulance service and the victim was taken to hospital.

It was reported he had been struck with a piece of wood by two males.

Following enquiries, a male from Wallasey was arrested on suspicion of Section 18 assault and taken to a police station for questioning.

CCTV and witness enquiries are being carried out and an investigation is ongoing.

Detective Inspector Darren Taylor said, “This was an unprovoked and callous attack against a man who was taking a run along the promenade early this morning. It is believed that the suspect was with another male and ran up towards Tower Grounds after the attack.

“Enquiries are ongoing to establish what has led up the incident and I would appeal to anyone who was in the area around 7.15am who saw anything or has any information to get in touch.”

Anyone who witnessed the incident or has any information which could assist the investigation is asked to DM @MerPolCC or @CrimestoppersUK quoting reference 20000691418. 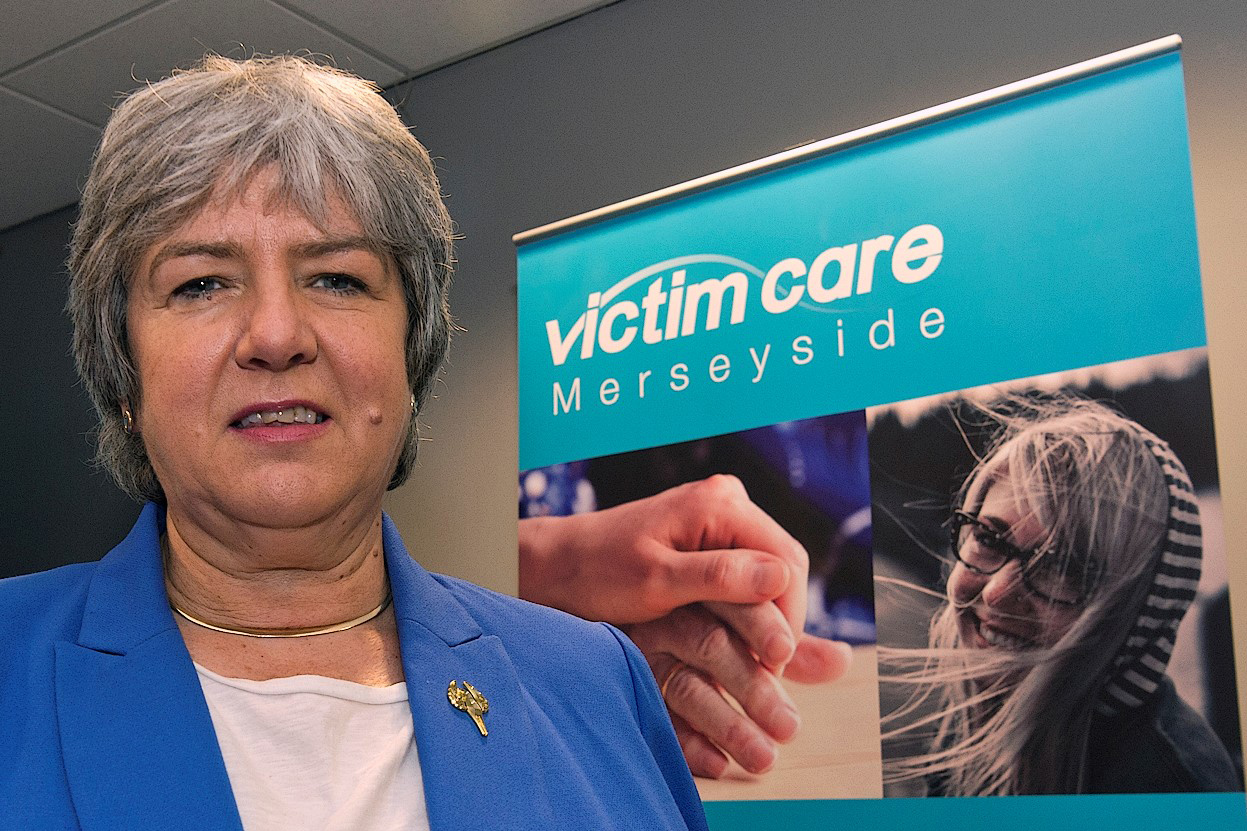 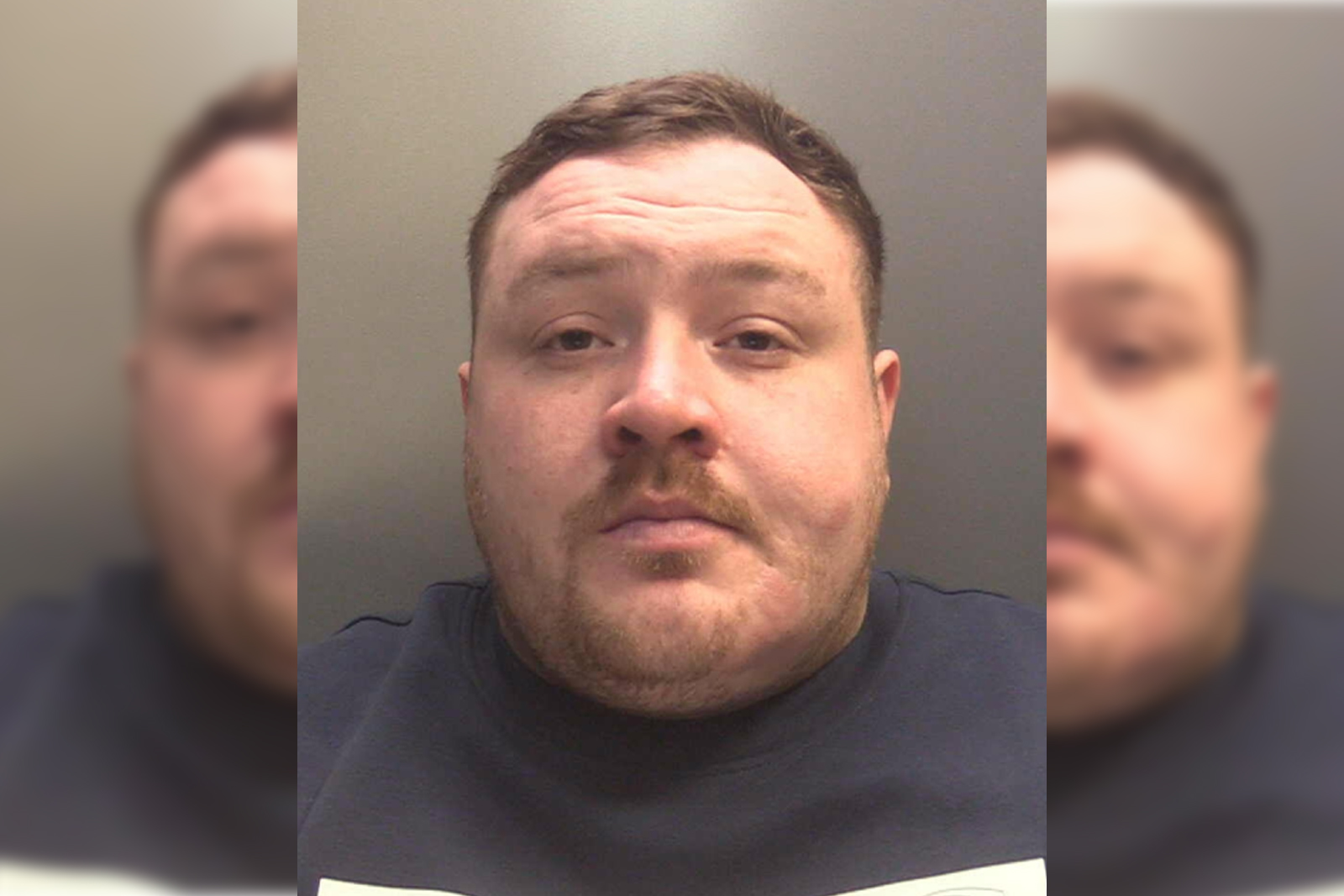 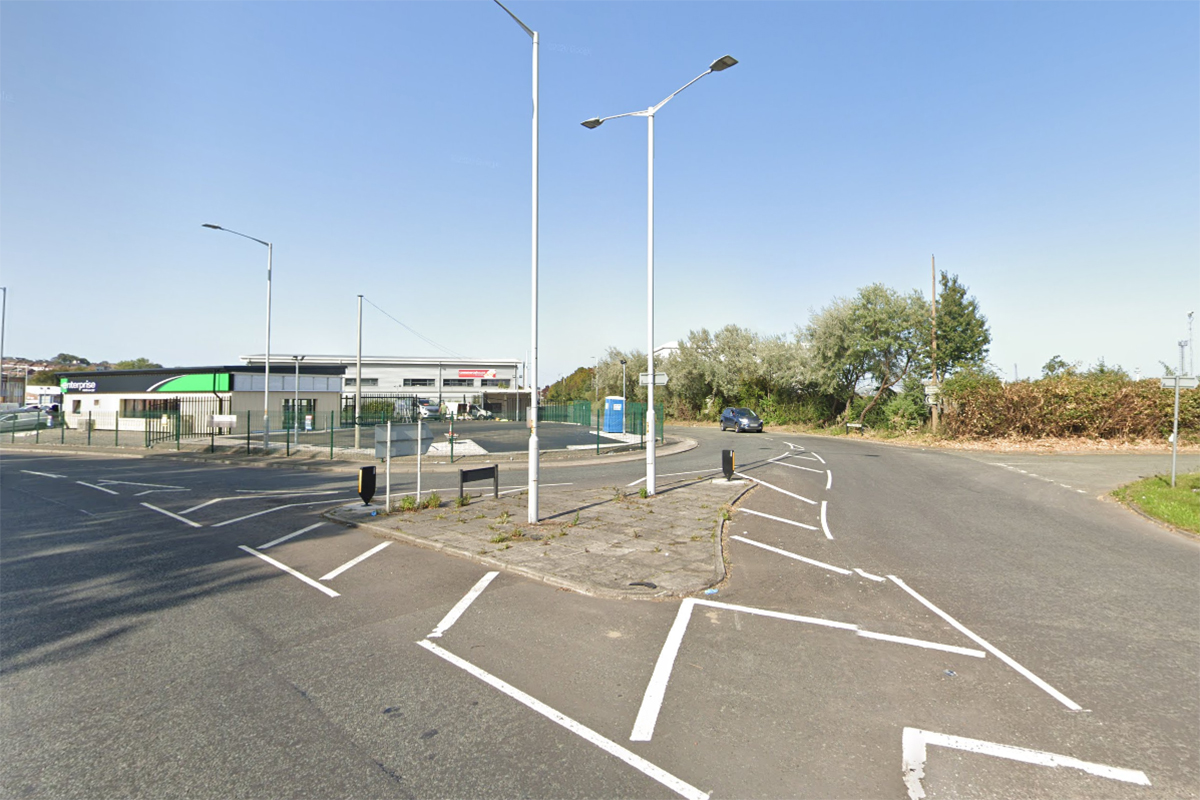 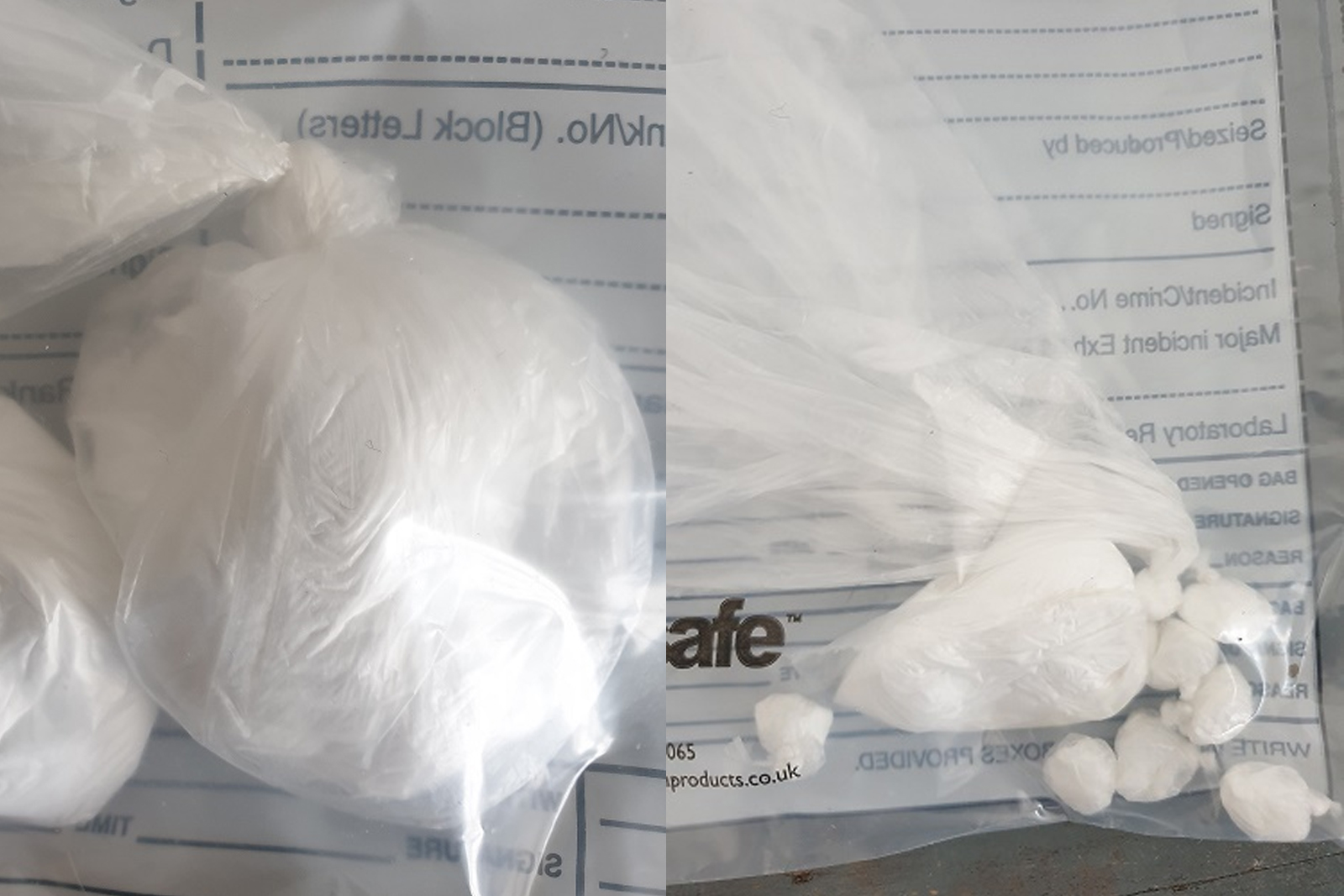