Back in December, Gail Jenkinson called into her local shop straight after a Tae Kwon Do lesson, still wearing her martial arts gear. “As I emerged with my bags of shopping, I could see some teenagers pulling down some of the town’s Christmas decorations.”, she said.

“I shouted something along the lines of ‘Hey, get away from there’, they turned, took one look at my martial arts suit, and fled!”

Gail told birkenhead.news that she found it amusing because “it was just like the Only Fools and Horses episode when Del & Rodney are dressed like Batman and Robin.”

But, there had been quite a lot of serious vandalism over the previous couple of weeks and Gail had reported these incidents to the police. “I posted the crime number on the local Facebook page in case anybody else saw similar incidents.” she said.

“Amongst all of the comments about the ‘youth of today’, and severe punishment, there were a couple of people who pointed out that the pandemic can be hard for young people.”, Gail continued.

Gail agreed and felt that the problem needed to be tackled from both sides. She explained that whilst vandalism is unacceptable, removing the social contact that teens get from after-school activities, break time at school, Scouts, Guides, or any number of sports and youth clubs must be having a detrimental effect on the mental health of our youth.

“Boredom could lead, in some cases, to destructive behaviour.”, she supposed. “For some time, I didn’t know what could be done, but then it occurred to me that because of the local nature of primary schools, younger children were having treasure hunts laid and other small craft activities, such as stone painting to brighten up the area, but there was nothing much for teens.”

“So, I thought that the Council could provide an online hub by co-ordinating with fitness workers, crafters, and Scout, Guide, or other organisational leaders.”, she explained.

“The hub could provide inclusive ideas and rewards such as certificates for young people who complete challenges indoors, in gardens or yards, or on their daily exercise until we get back to meeting up again.”

The difference between this and what the Council already offers, Gail explained, is that her idea would be an online pool of ideas, not a costly facility and that it uses resources that are already there.

“They are ideas for youth that can involve the families too while lockdown or tiered restrictions are in place. You don’t need to worry about a building, social distancing, or anything like that because they are done within the safety of the home within lockdown rules.”, she enthused.

Gail says that the ideas are zero-cost to both the council and the young people and their families.

“The ideas can be produced in conjunction with people such as teachers, Guiders, Scout leaders, and other youth workers/leaders who are prevented from running their usual clubs with the opportunity for young people themselves to contribute and have experience in creating engaging activities for 11 – 18 year-olds.”, she said, giving detail about how the scheme would work.

Gail, who is standing in the forthcoming local elections in the Greasby, Frankby & Irby ward, proposed some ideas for keeping teens entertained at home through next week’s half term and beyond:

Home Sporting Challenges:
Building an obstacle course in the garden or living room. Everyday objects such as blankets to crawl under, jumping with a tennis ball between the knees, doing a forward roll, dressing up in fancy dress, or oversized clothes, small hurdles to leap, walking on a plank of wood, jumping between stepping stones made from magazines, steeplechase hurdles into a paddling pool are all ideas that cost nothing. The joy comes from the building and creativity as well as the competition.
Similar to the above – lava challenges, keeping off the floor by crossing home-made bridges, crossing from one ‘island’ to another.

Daily Exercise outside of the home
Create treasure hunts for the local areas. Include nature options such as 5 different types of leaf,  spotting different types of birds and use a chart to name them or discovering local landmarks – answering questions or ‘brass-rubbing’ as evidence so that there is no requirement to have a smartphone.

Recipes for healthy duck food to feed the ducks in a local pond.

Craft Activities
Such as creating dream-catchers, origami.
Learning to knit, sew or crochet.
Creative lego designs or building the tallest lego tower.
Build a bust of yourself, your best friend, favourite celebrity out of papier mache. You can exhibit your masterpiece online and see if people can guess who it is.
Paint stones or other decorative items and leave around the local area for others to enjoy

Give yourself a better view. Paint a cheerful picture of a holiday scene and put it over your window facing inwards.

Make a stained glass window. make a template out of card and fill in the spaces with tissue paper and stick it over a window to let the sun shine through it.

Cooking & Baking
Learn how to make bread, then making it into different designs such as a plaited loaf, a cottage loaf, or a picture of something you like.
Or the old bake Off favourite, make a gingerbread house or scene of an activity or holiday you have enjoyed.

Model your pet, or any other animal, out of cake.

The Environment
Birds can find it difficult in cold weather to find food naturally, so activities supporting local birds by making a bird table from spare bits of wood or throw-away items such as plastic trays, or recipes for fat balls from seeds, scraps and lard or vegetable fat.
Bees can sometimes be fooled into coming out too early with a warm spell, so plant early bee-friendly plants. Or encourage ladybirds with their favourite plants.
Building wildlife-friendly havens such as hedgehog houses, insect hotels from garden debris to help them survive cold weather.

Grow your own vegetables from scraps. Carrot tops, beet tops can be sprouted on a wet piece of kitchen towel and re-planted, as can the ‘eyes’ from old potatoes. Sweet potatoes can be resprouted by suspending them with a couple of cocktail sticks across the top of a jar with a couple of centimetres of water, spring onions from the root that you cut off. Watch them grow from day-to-day and you get to eat what you have grown – all-natural and can be repeated over and over again, saving money into the bargain

Review Forums
Create moderated forums where young people can share ideas and /or reviews of things they have done. It could be a book they have particularly enjoyed, board games, music or any other activity or hobby that they find rewarding.

Gail has set up an online petition o urge the council to help promote her ideas to Wirral residents and families. The petition can be found here. 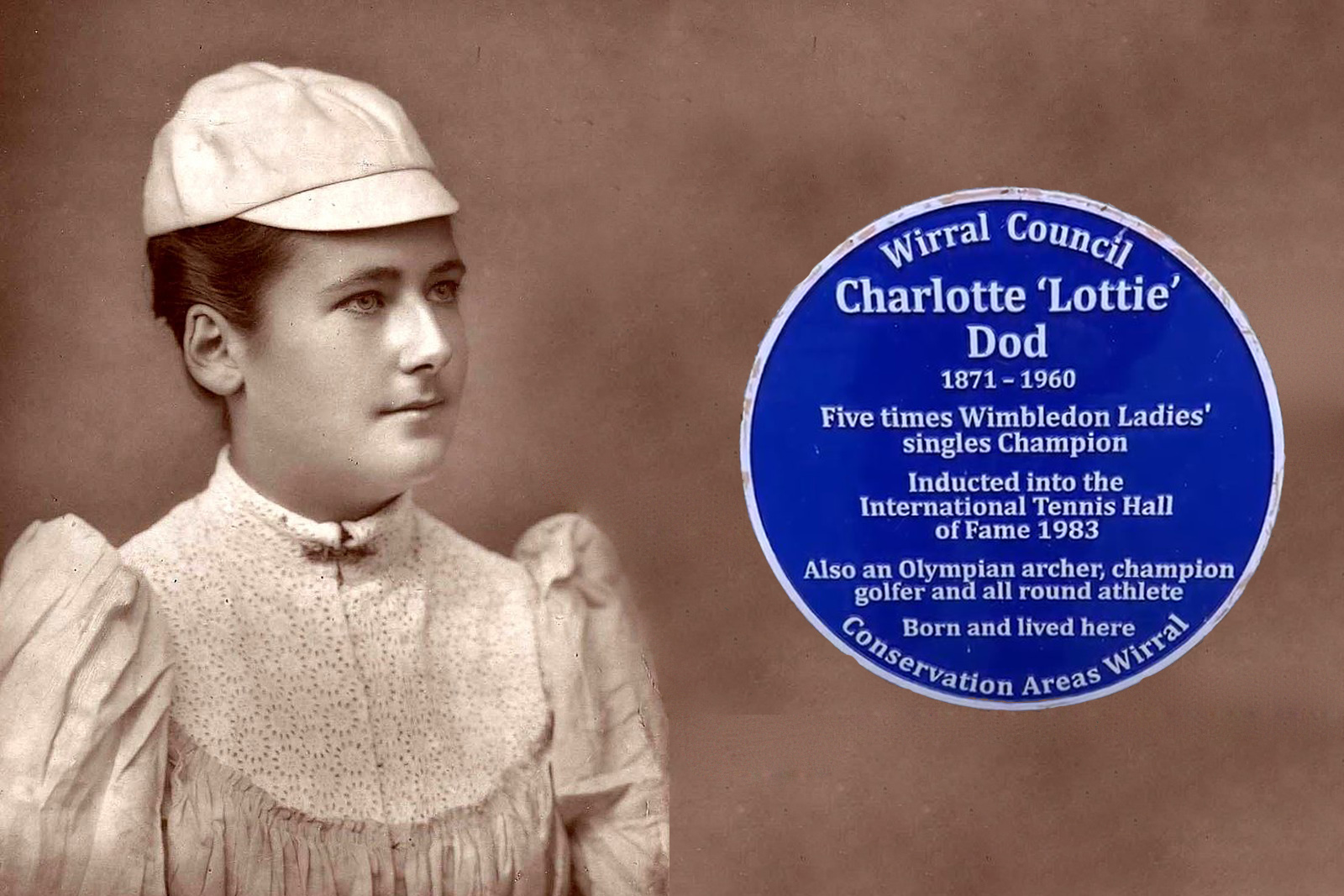 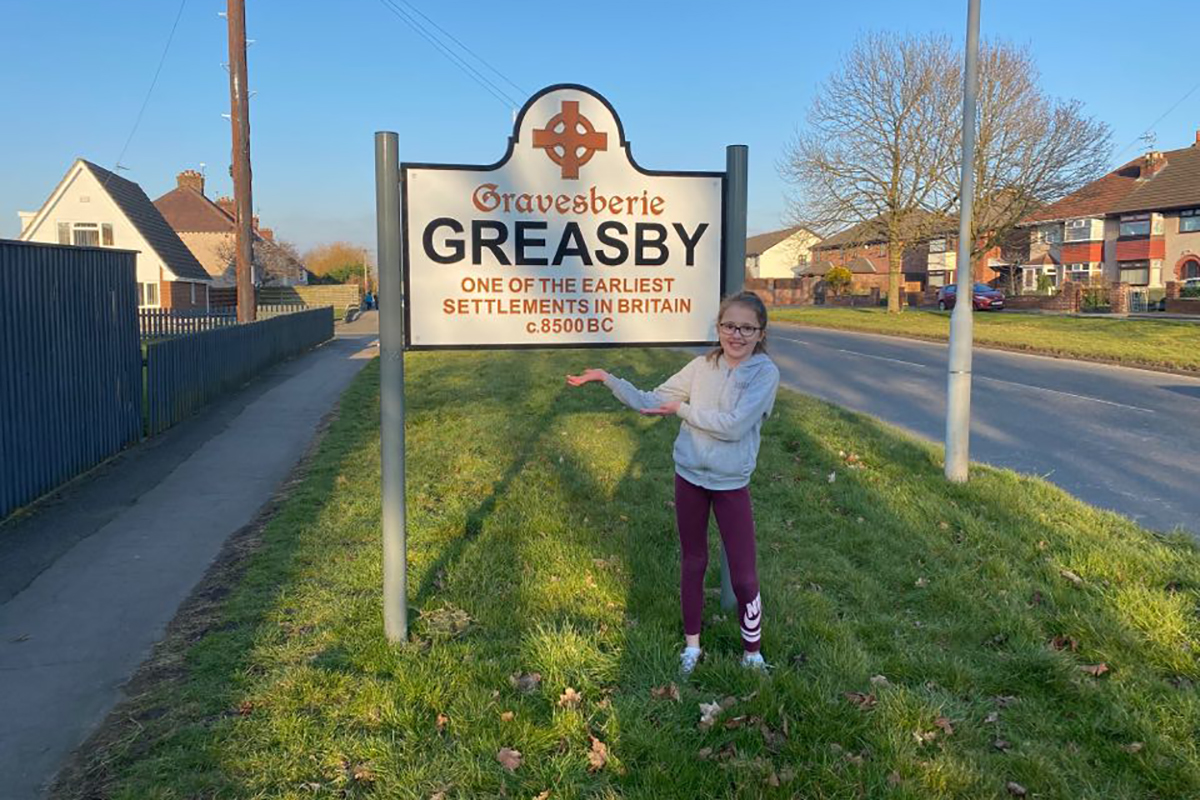 Action underway to move cycling away from protected sites 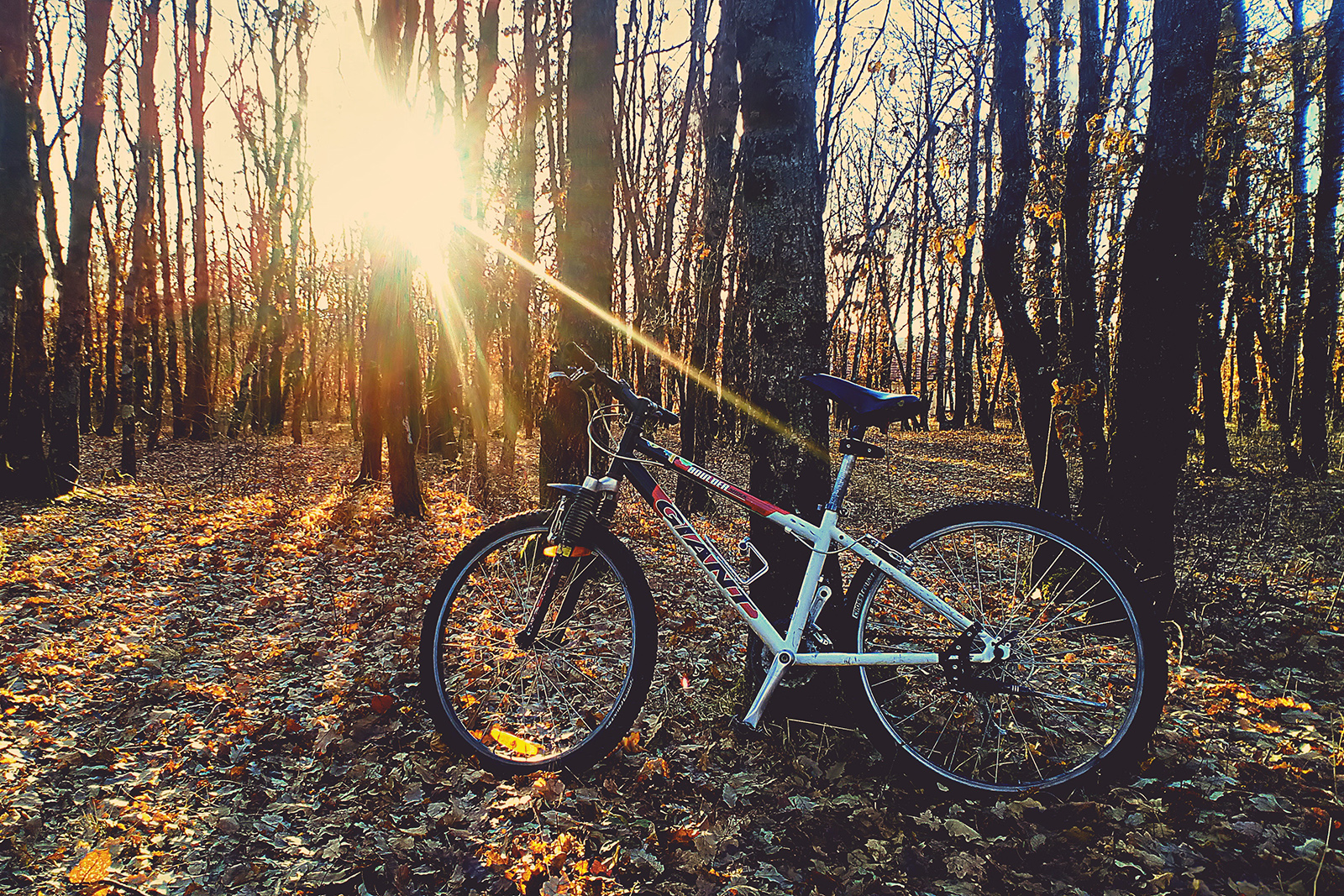