The home of former Liverpool FC CEO, Peter Moore, has sold for close to £2.35m. The impressive property in Noctorum, named “Axholme”, was the home of the Liverpool born British-American business executive who recently stepped down as CEO of Liverpool FC.

The property dates back to 1928 and was originally built for John Holt who founded the Holt shipping company, famous for its Blue Funnel Line ships. It lies within the boundary of the Oxton Conservation Area.

Wirral man Guy Bradshaw is the selling agent at Sotheby’s who handled the sale and he described the property as “…undoubtedly one of the best houses on the Wirral and as such, it was no surprise to us that it generated plenty of interest.  We were delighted to achieve a figure very close to the asking price of £2.35m”.

As well as the main property which includes eight bedrooms, five bathrooms, eight reception rooms, gym, cinema and swimming pool, there is also a self-contained two-bedroom annexe.  The grounds cover an area of 1.5 acres and include an all-weather tennis court, tree house, zip line and pond.

Peter Moore said, “We have loved our time at Axholme and felt particularly grateful to be living in such a wonderful home during these challenging months.

“We very much hope that the new owners will quickly settle in and enjoy all that the property has to offer, as well as life on the Wirral, a spectacular part of the world”.

Peter Moore is known for his former positions as Senior VP of Global Sports Marketing at Reebok, President of Sega of America, and Corporate Vice-President of Microsoft’s Interactive Entertainment Business division, overseeing the Xbox and Xbox 360 game consoles.

It was announced in July 2020 that Moore would be leaving Liverpool Football Club at the end of August that year, having completed his three-year tenure with the club. During his time with the club, they won the UEFA Champions League, FIFA Club World Cup and the Premier League. 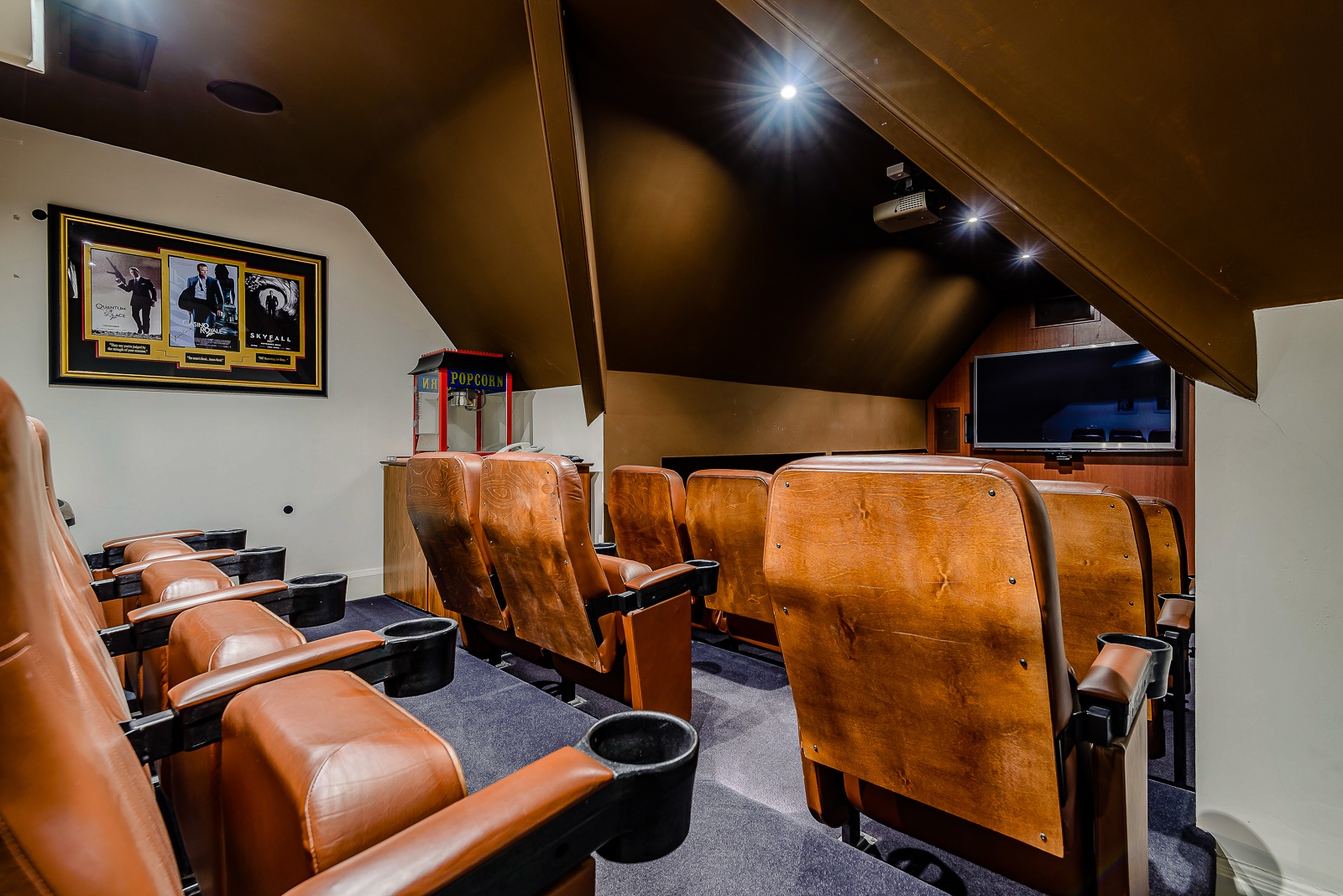 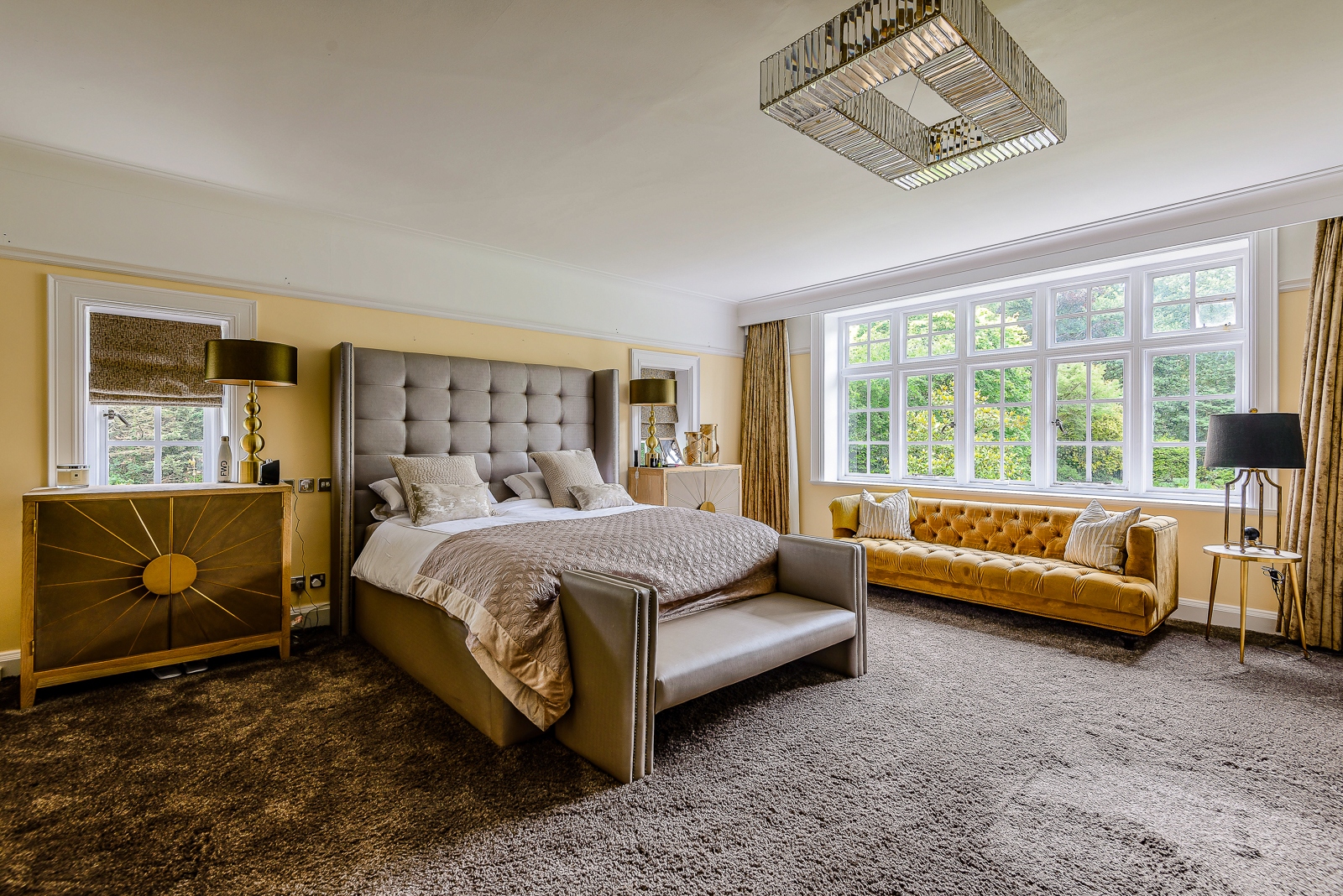 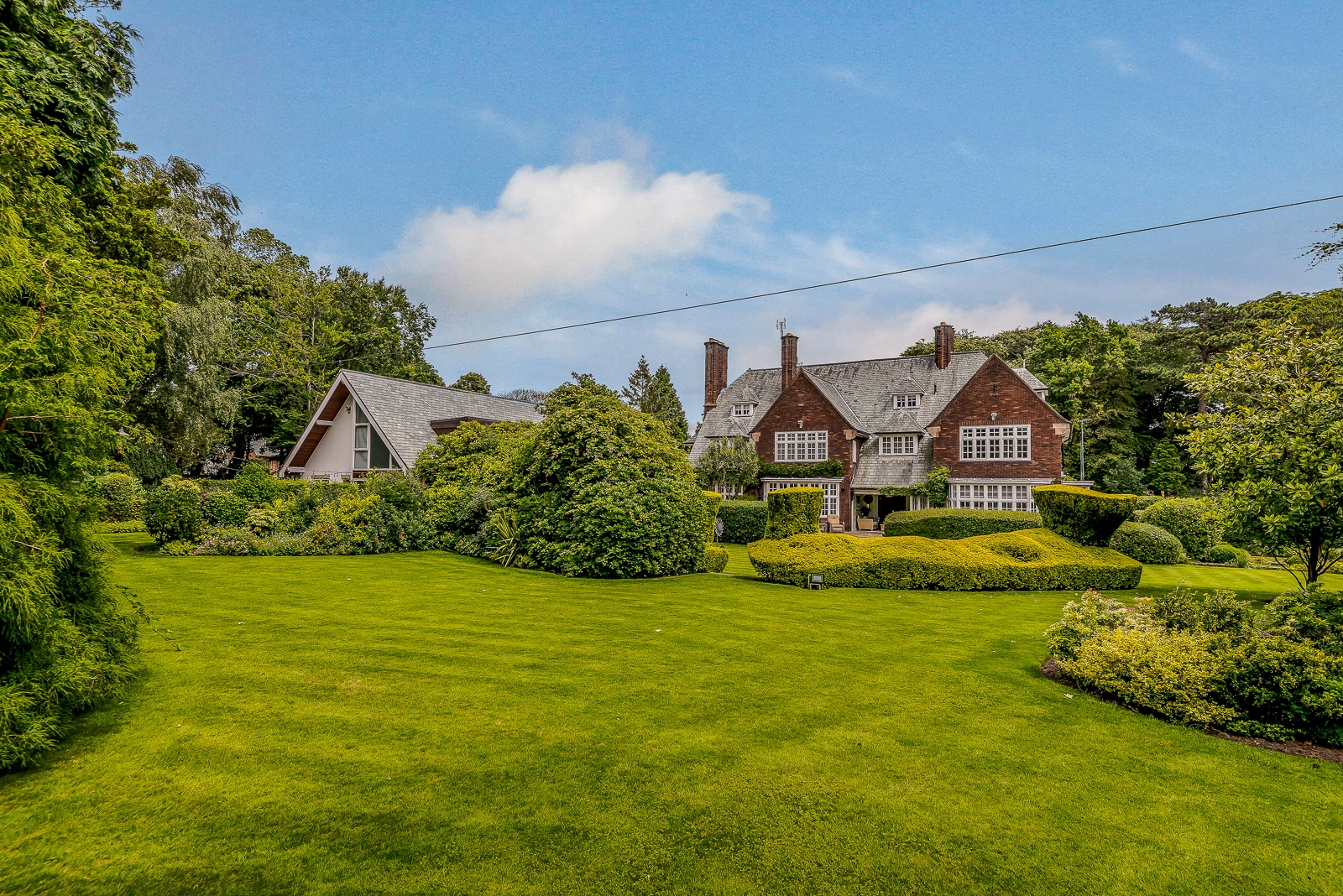 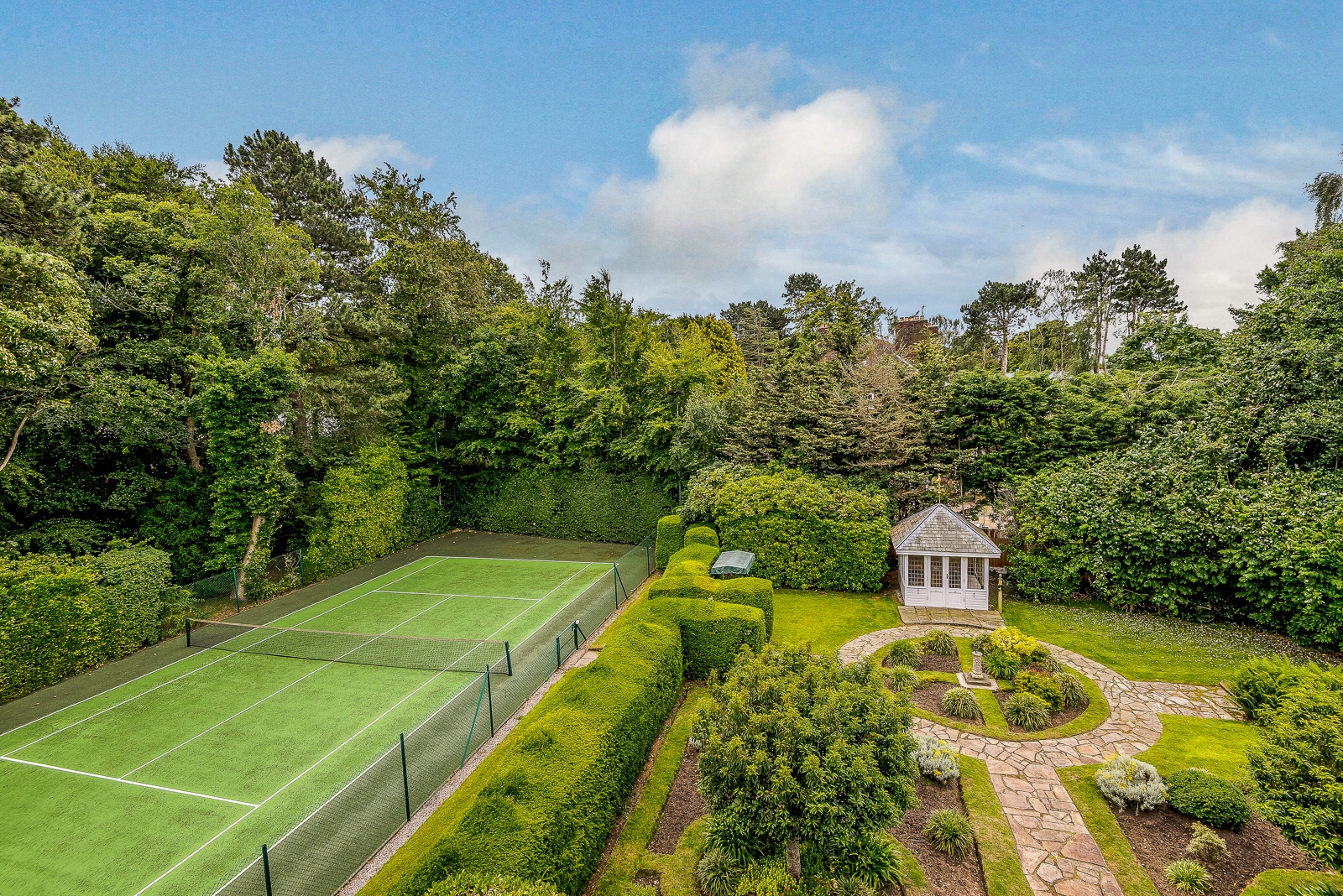 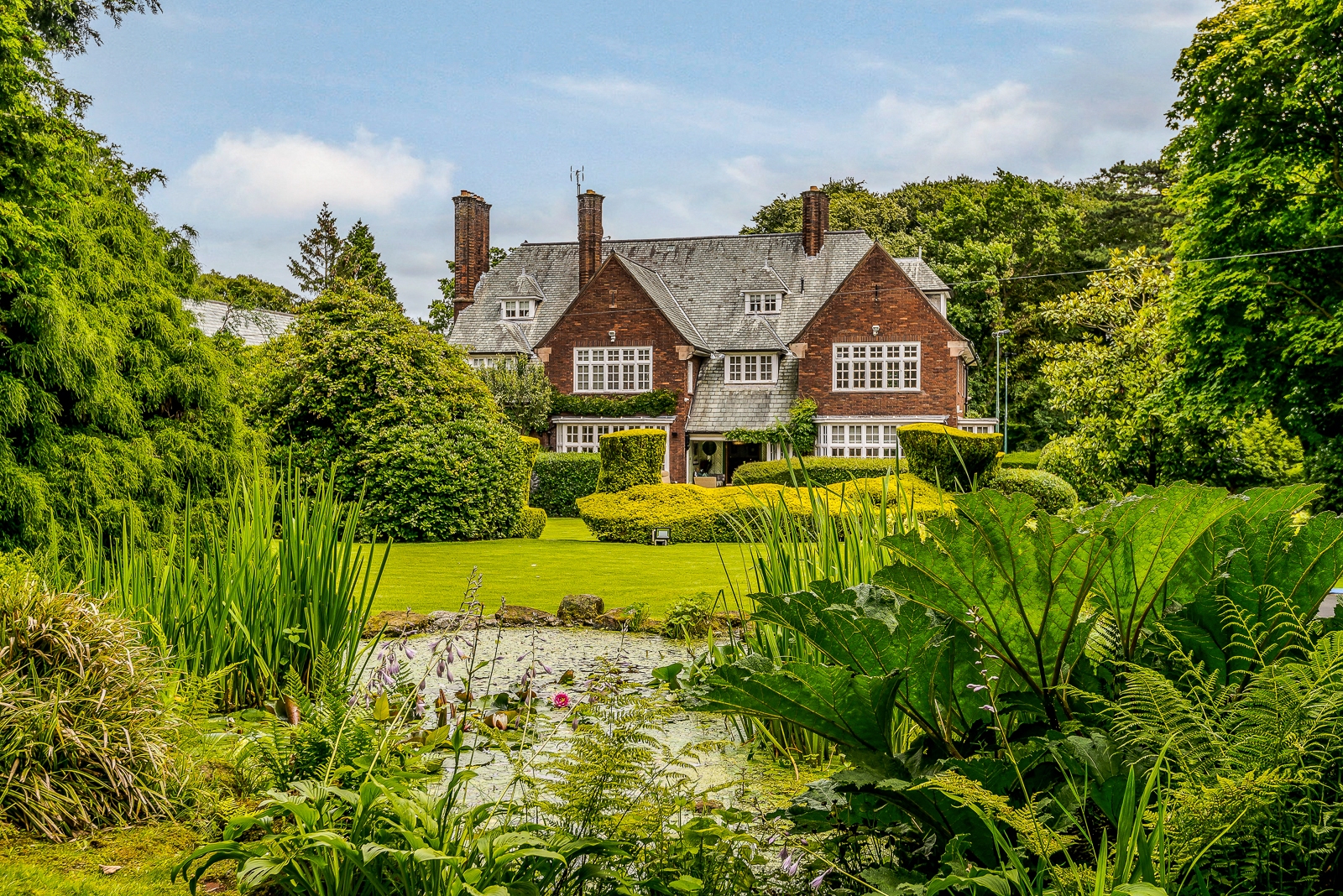 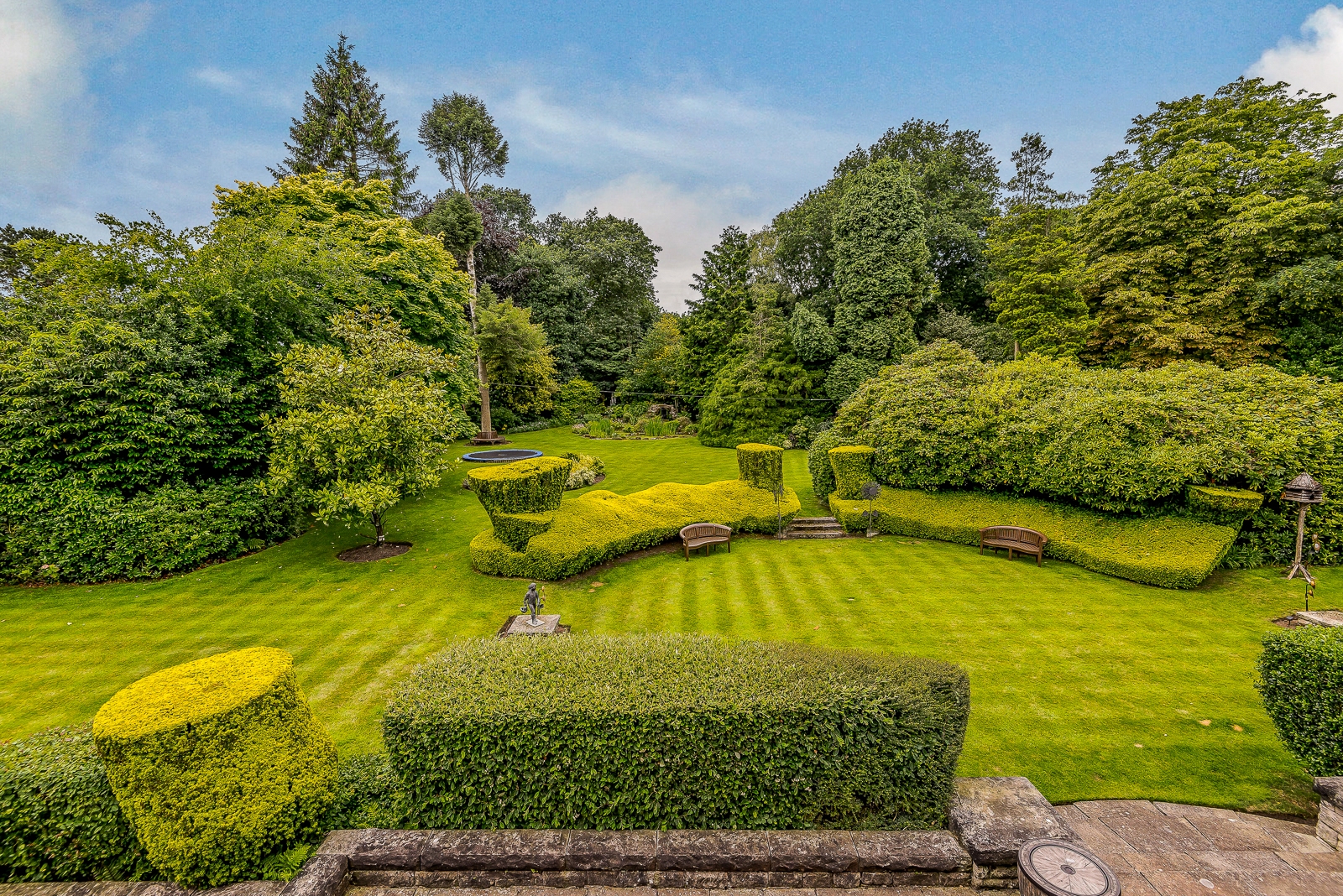 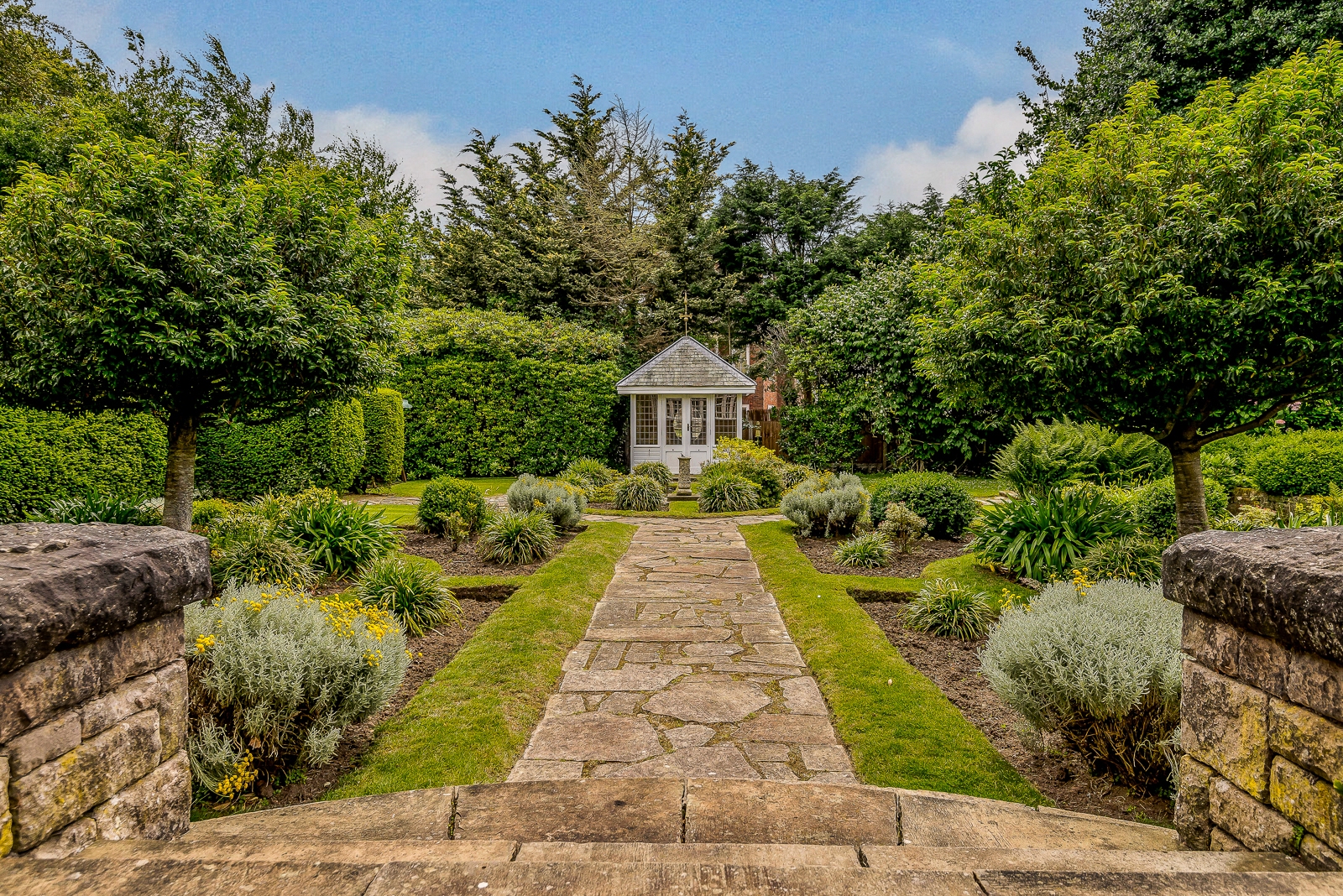 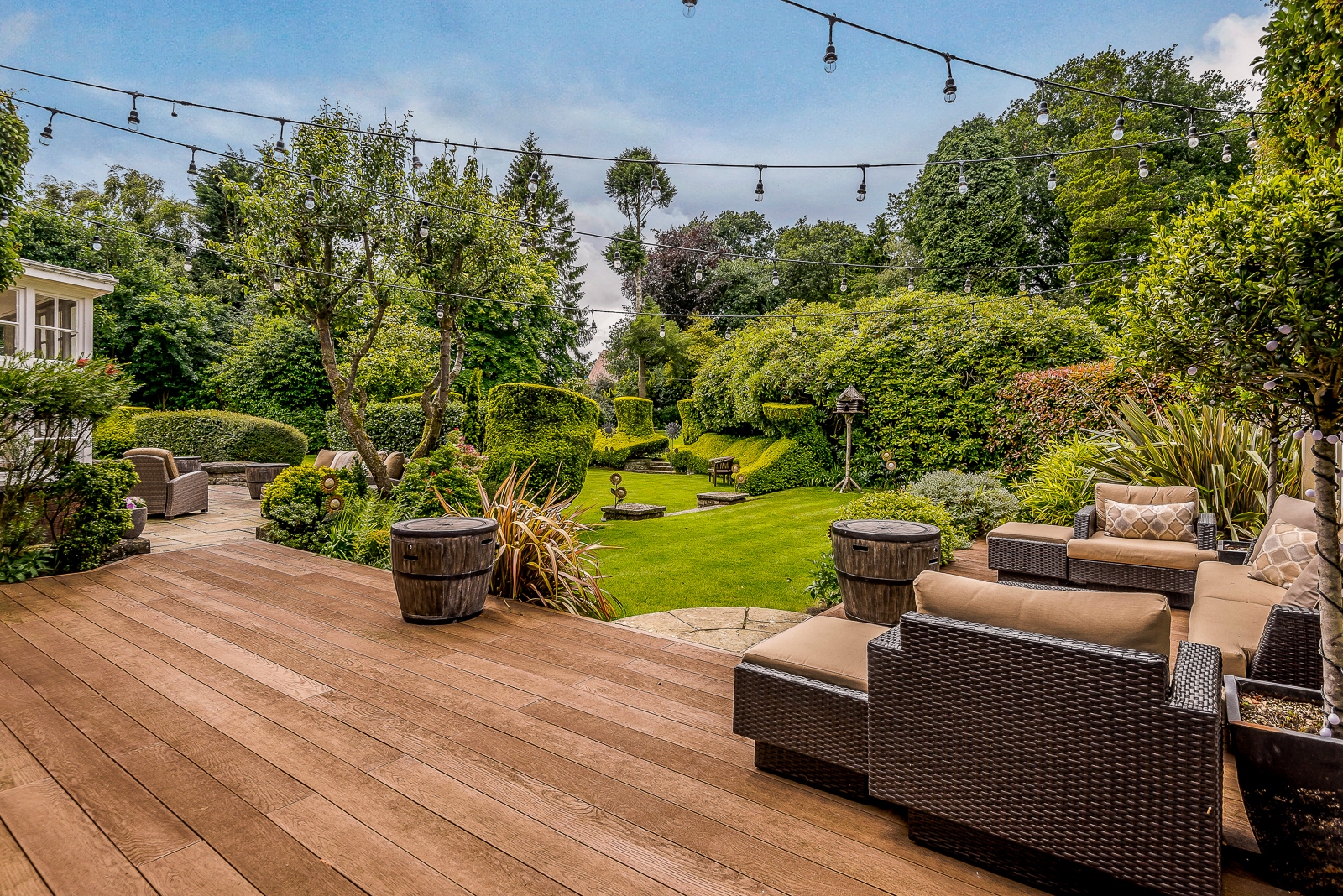 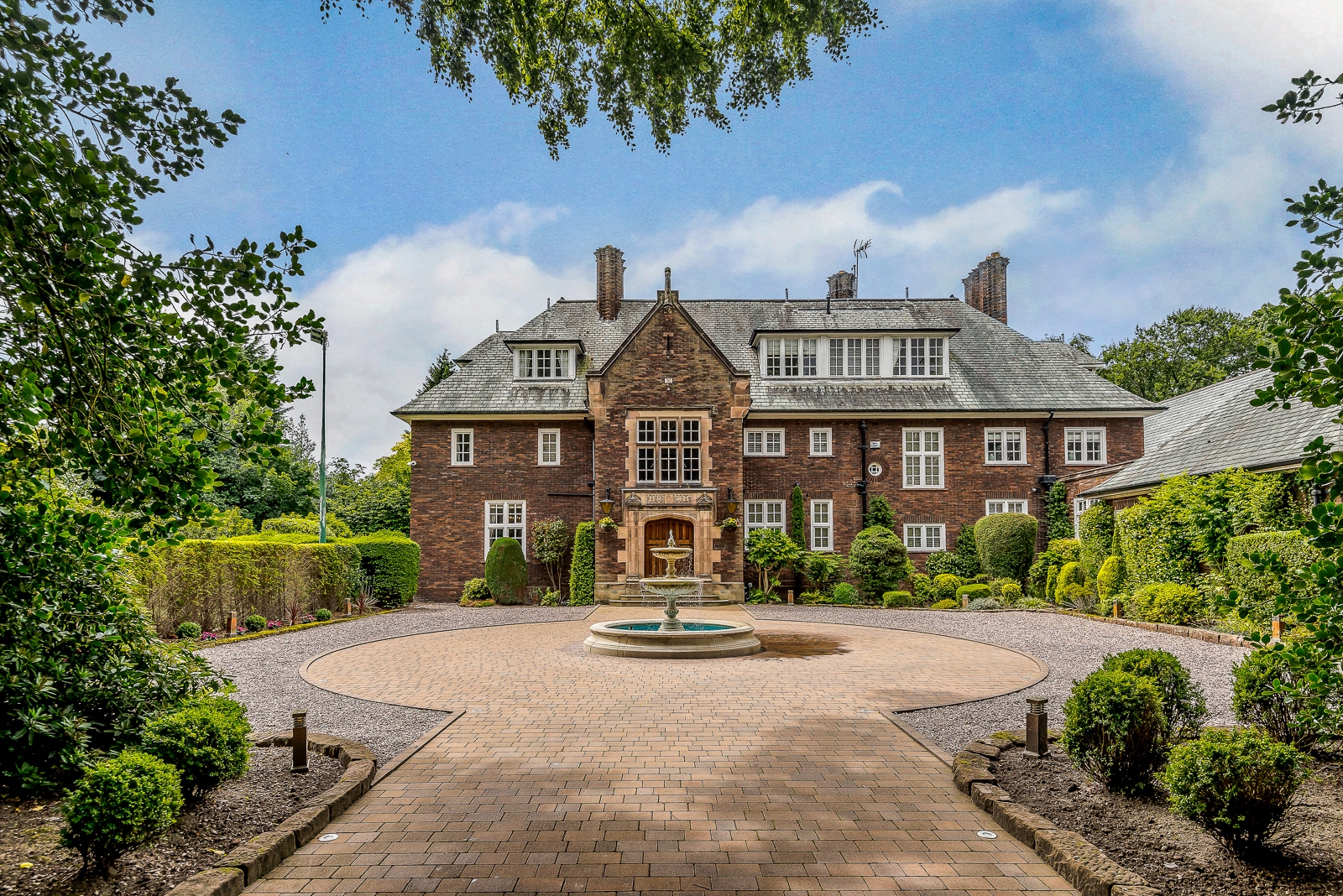 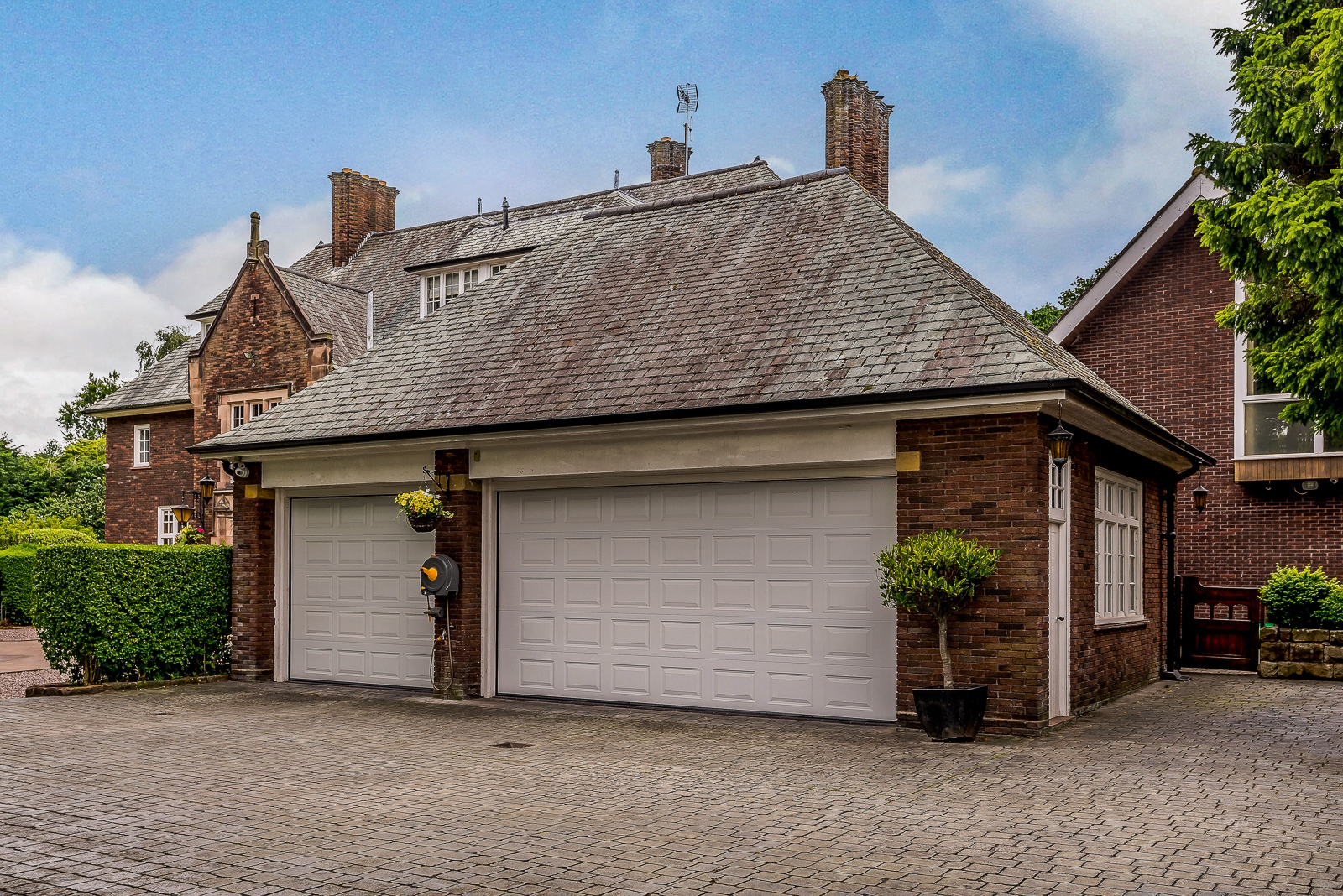 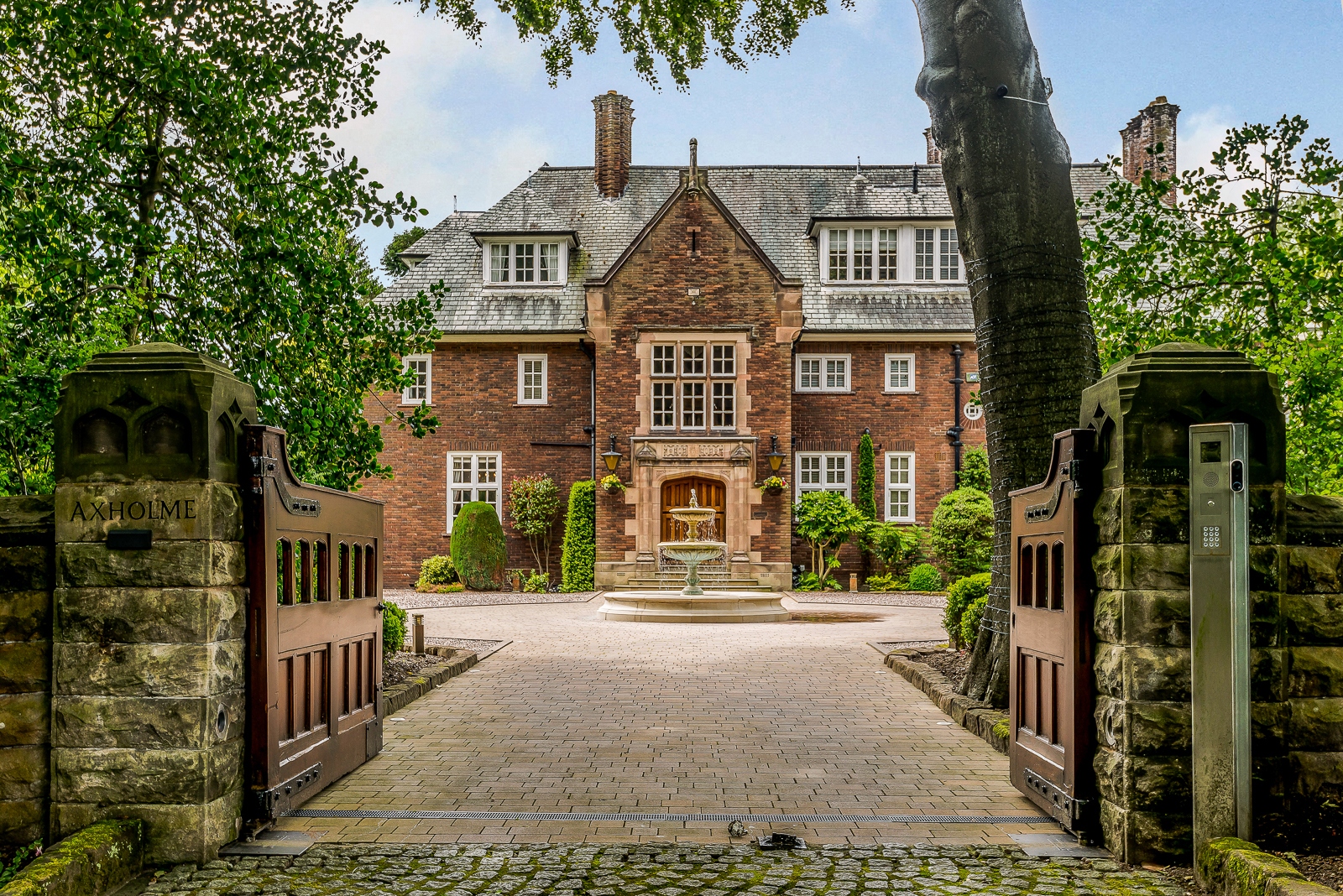 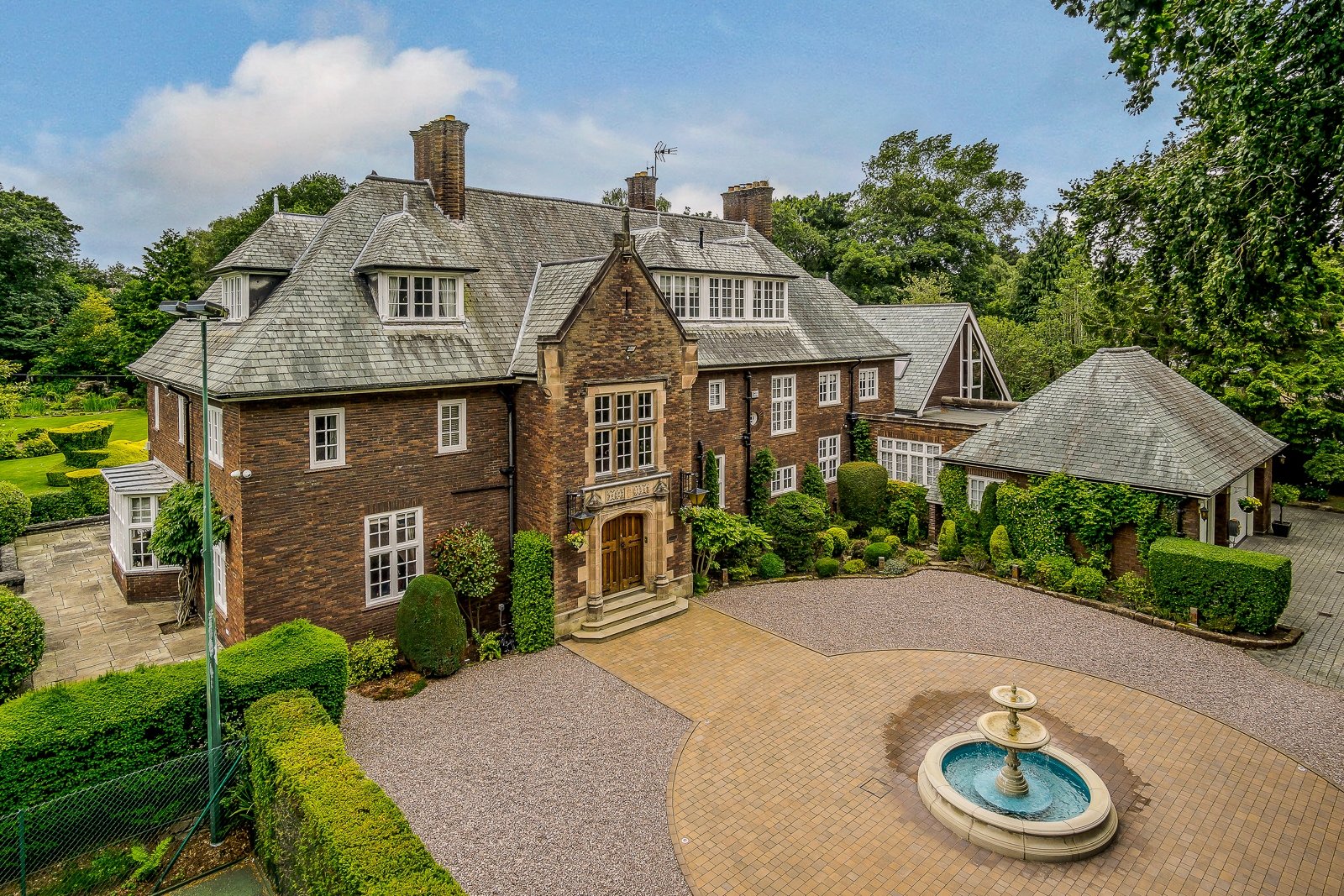 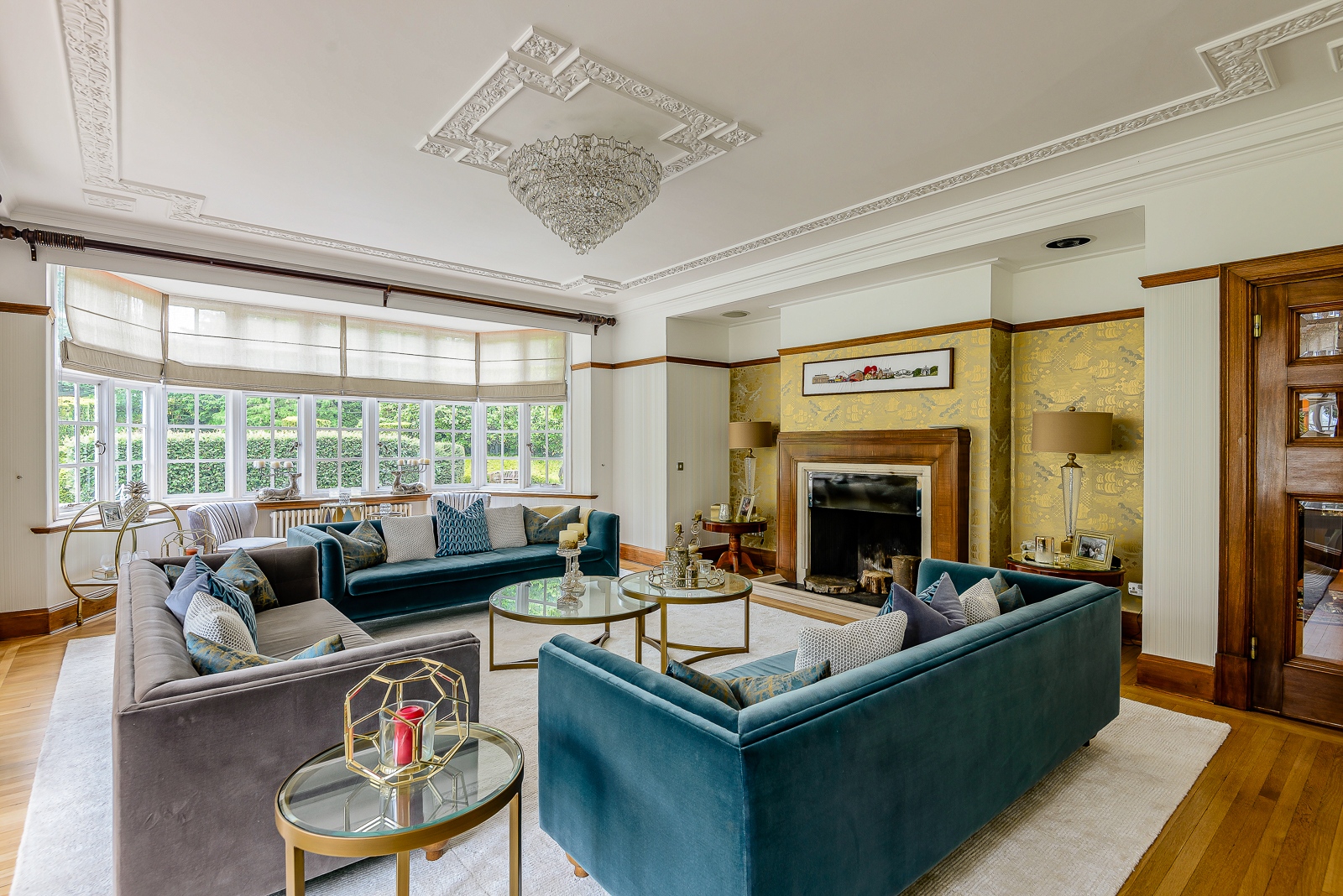 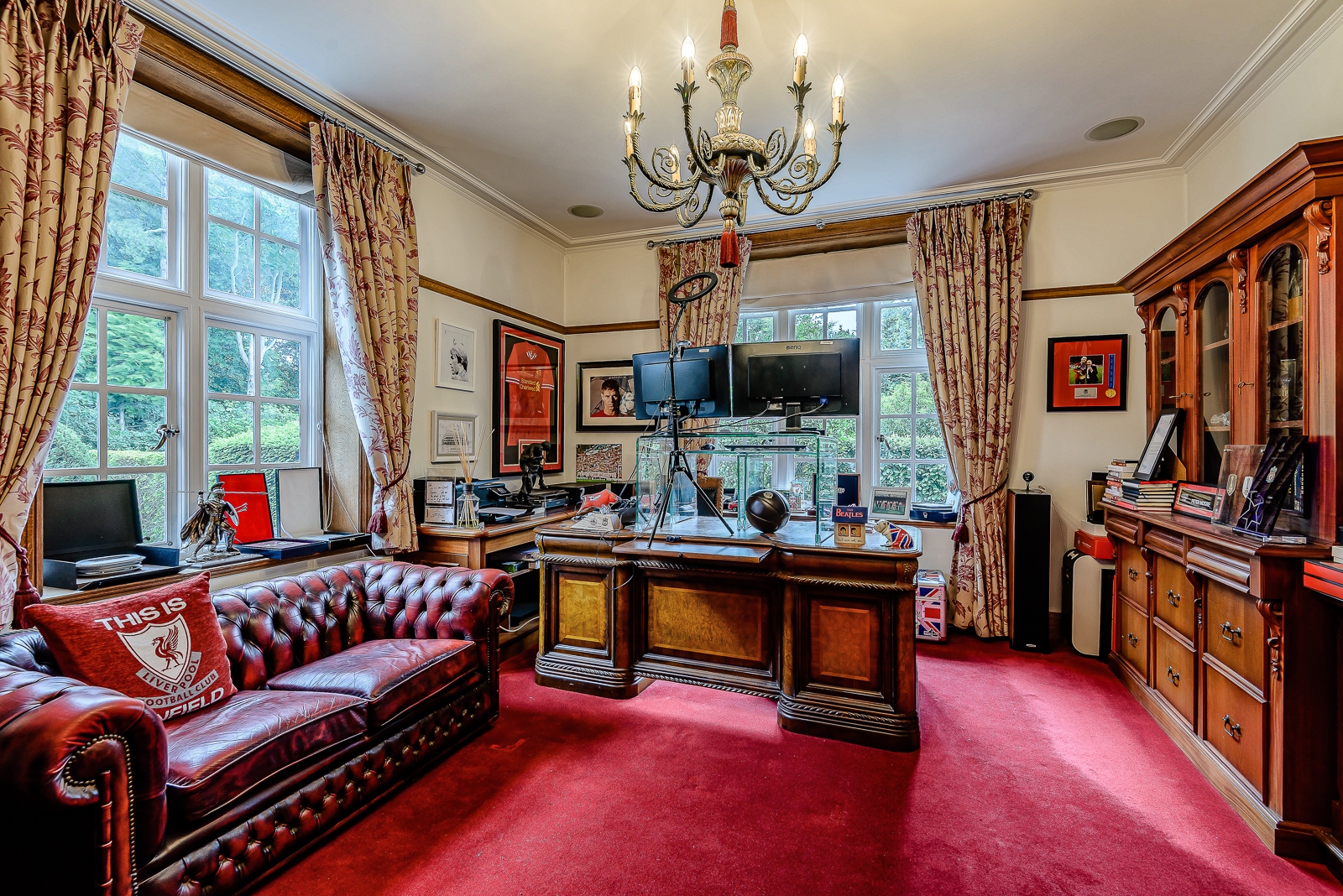 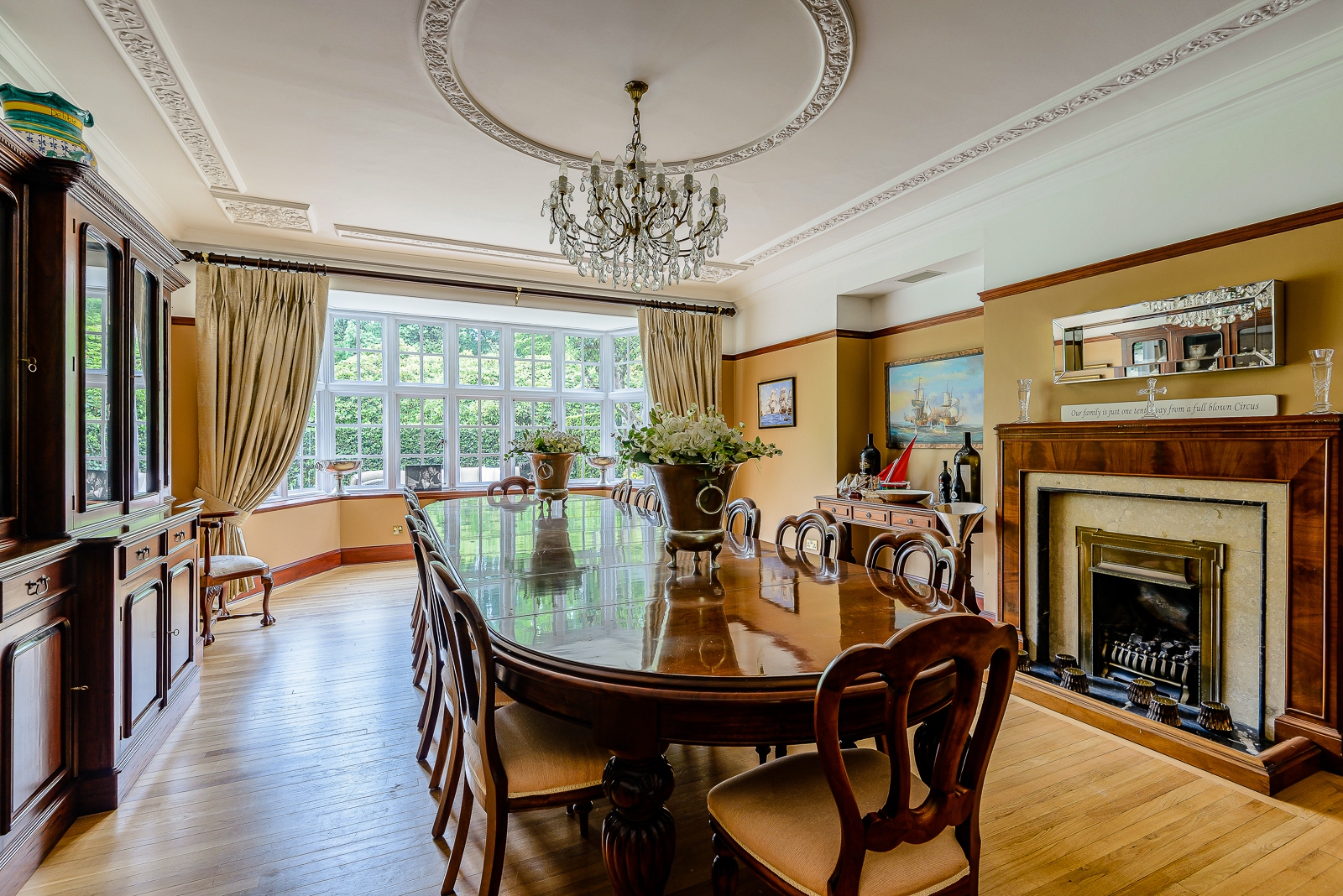 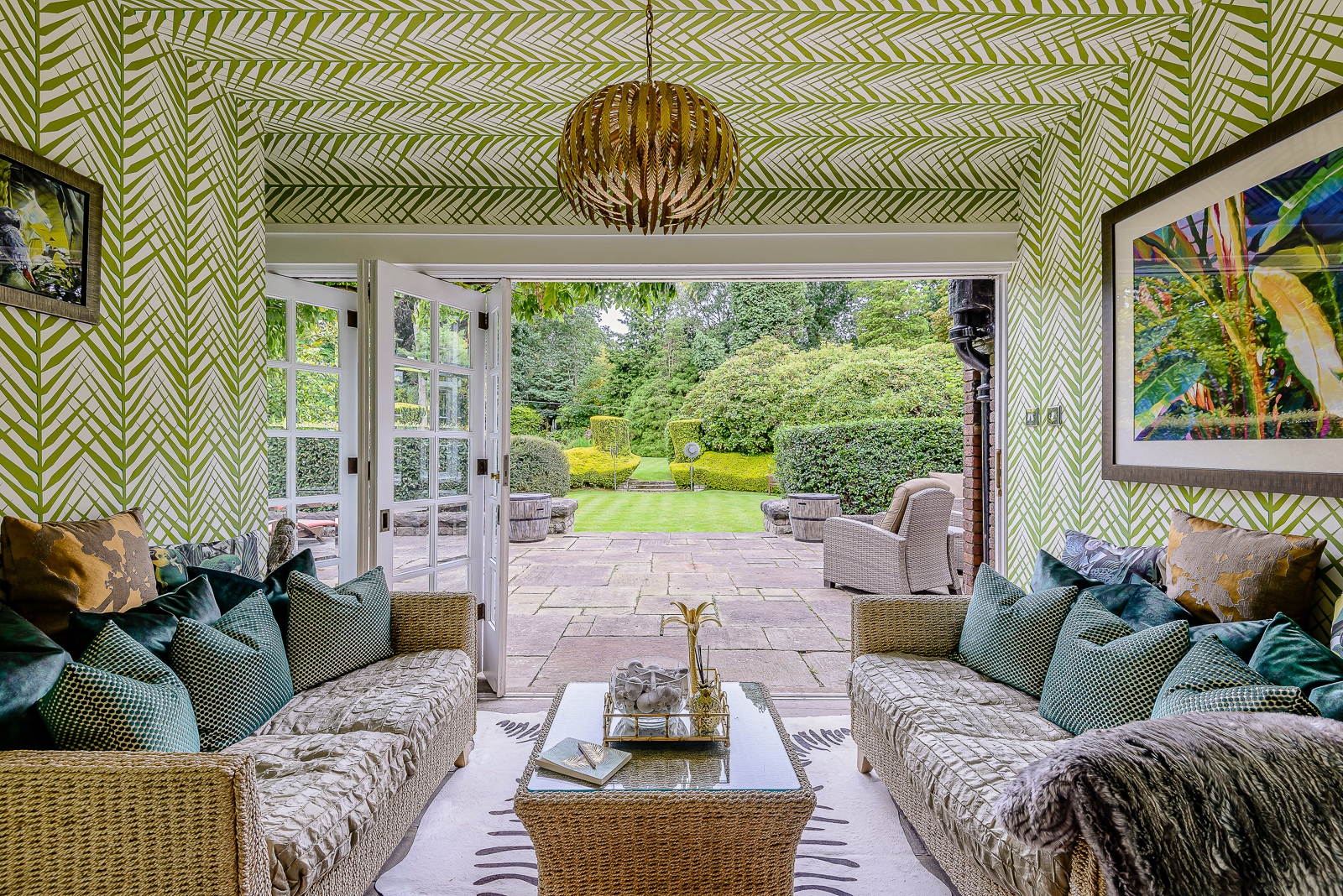 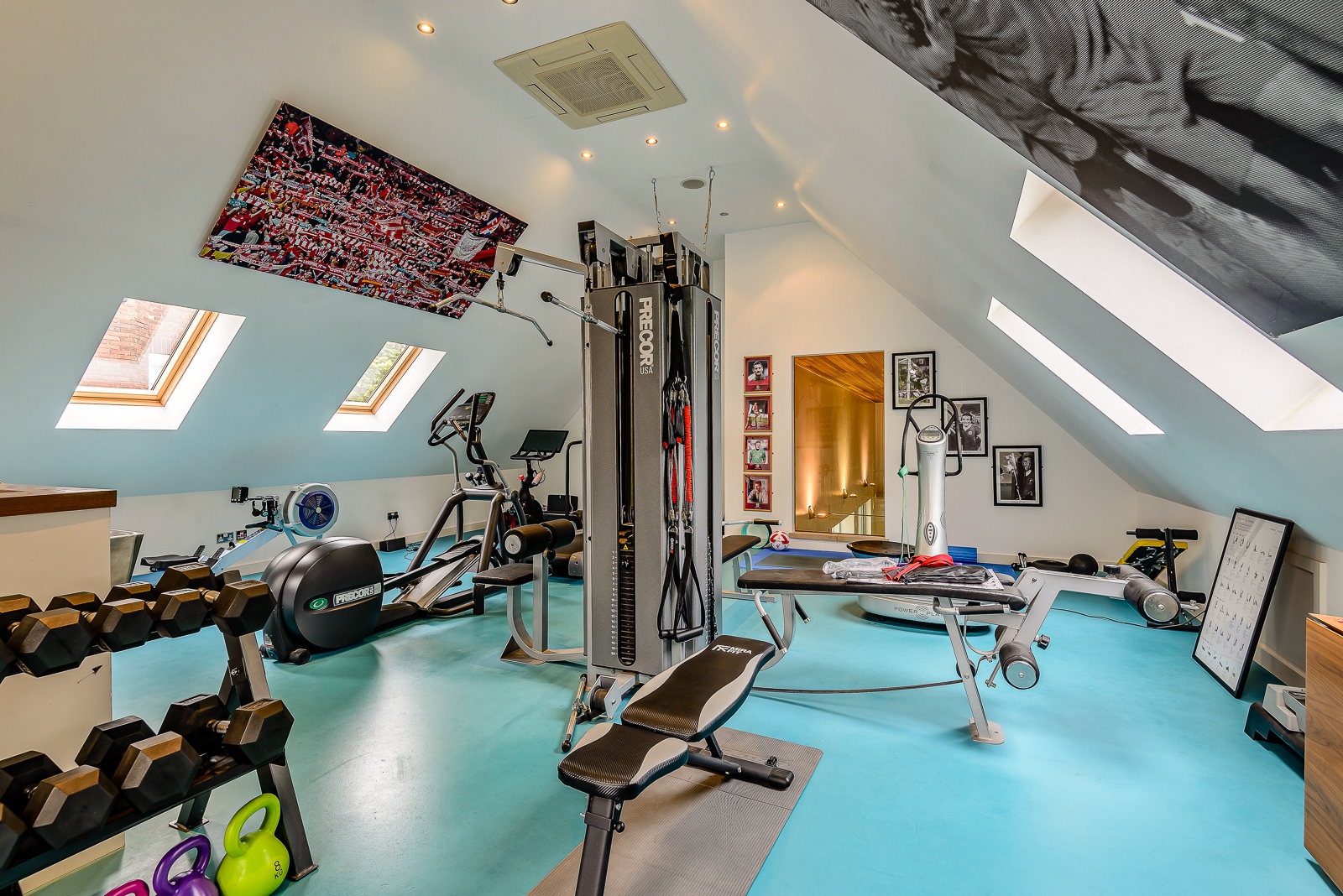 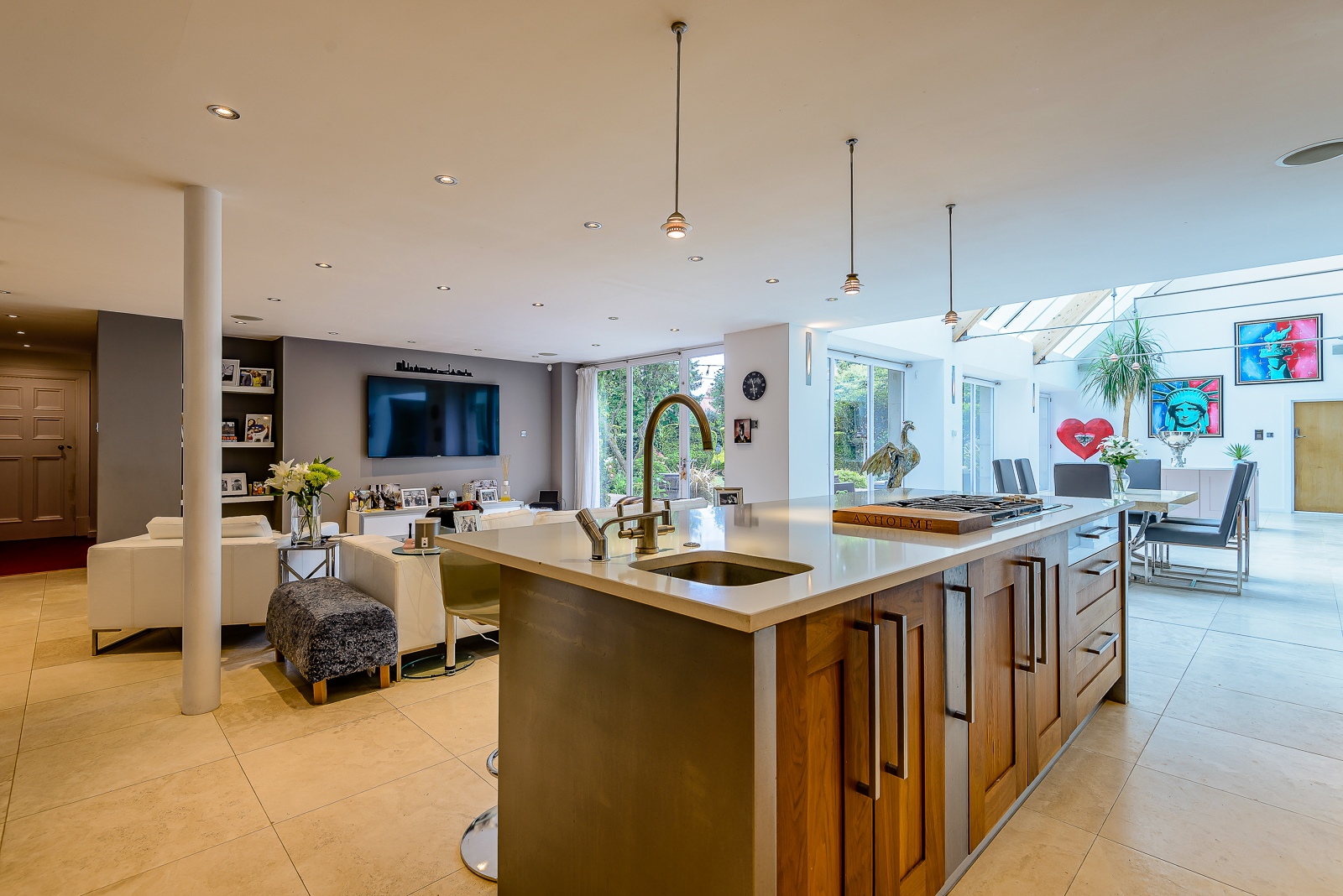 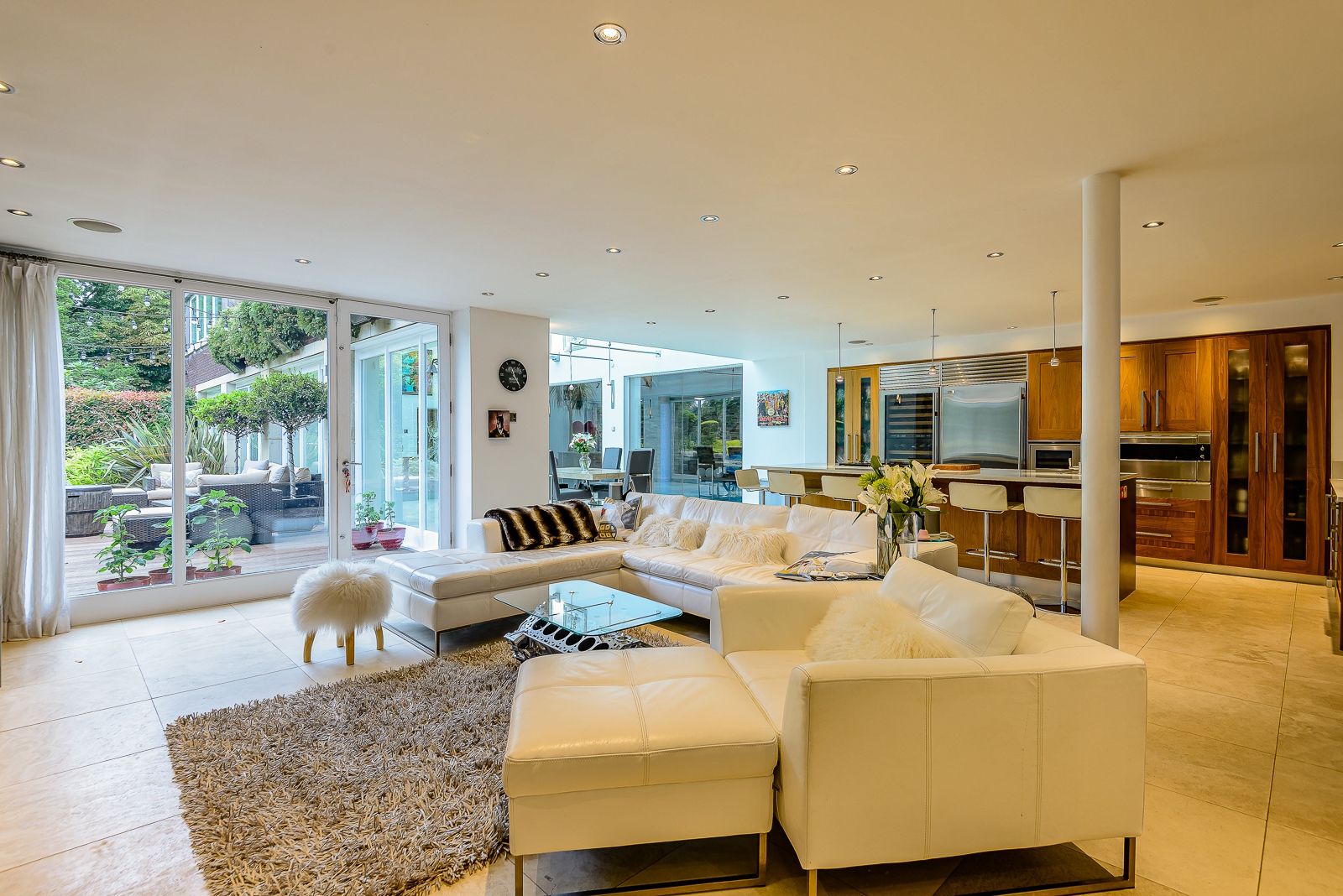 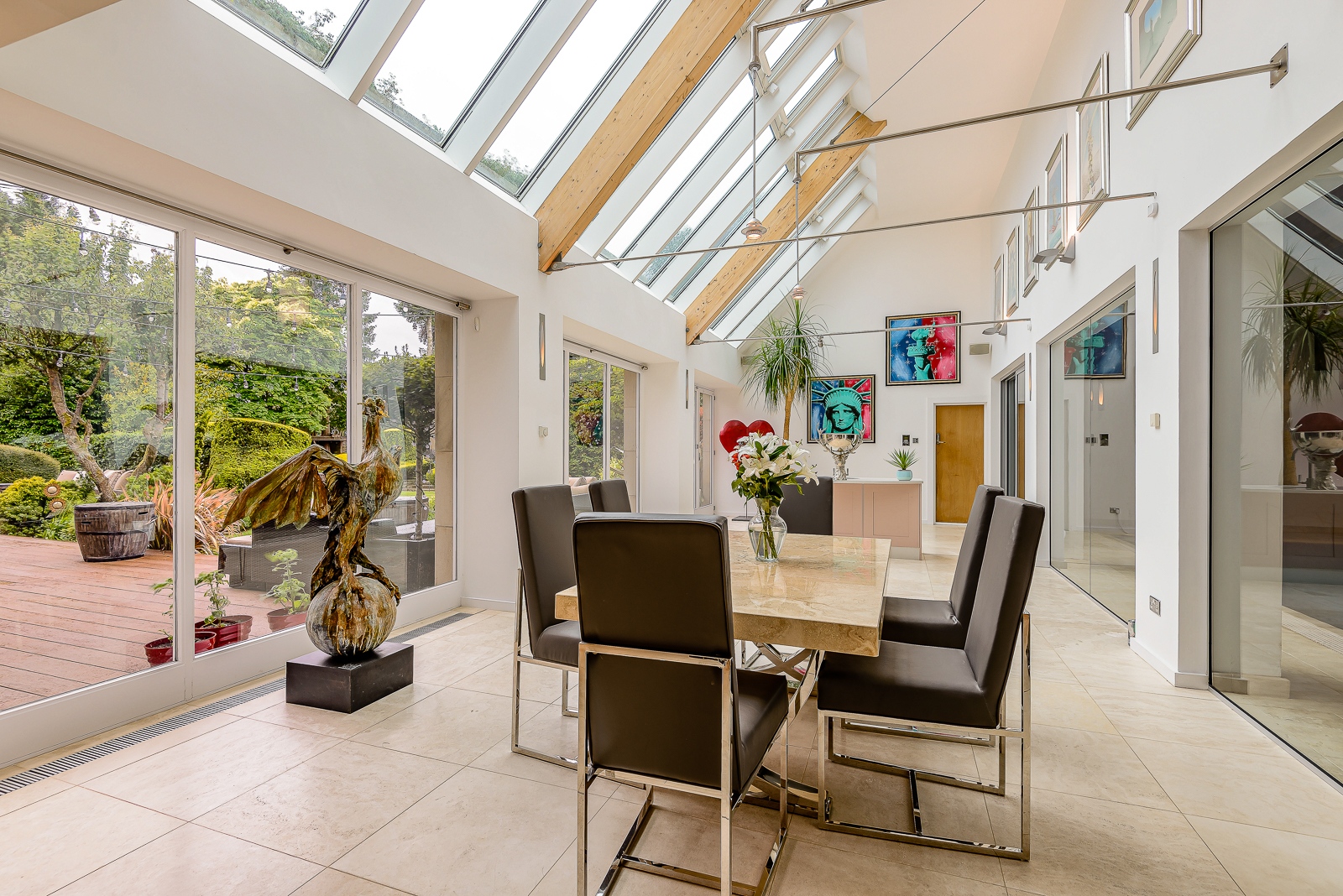 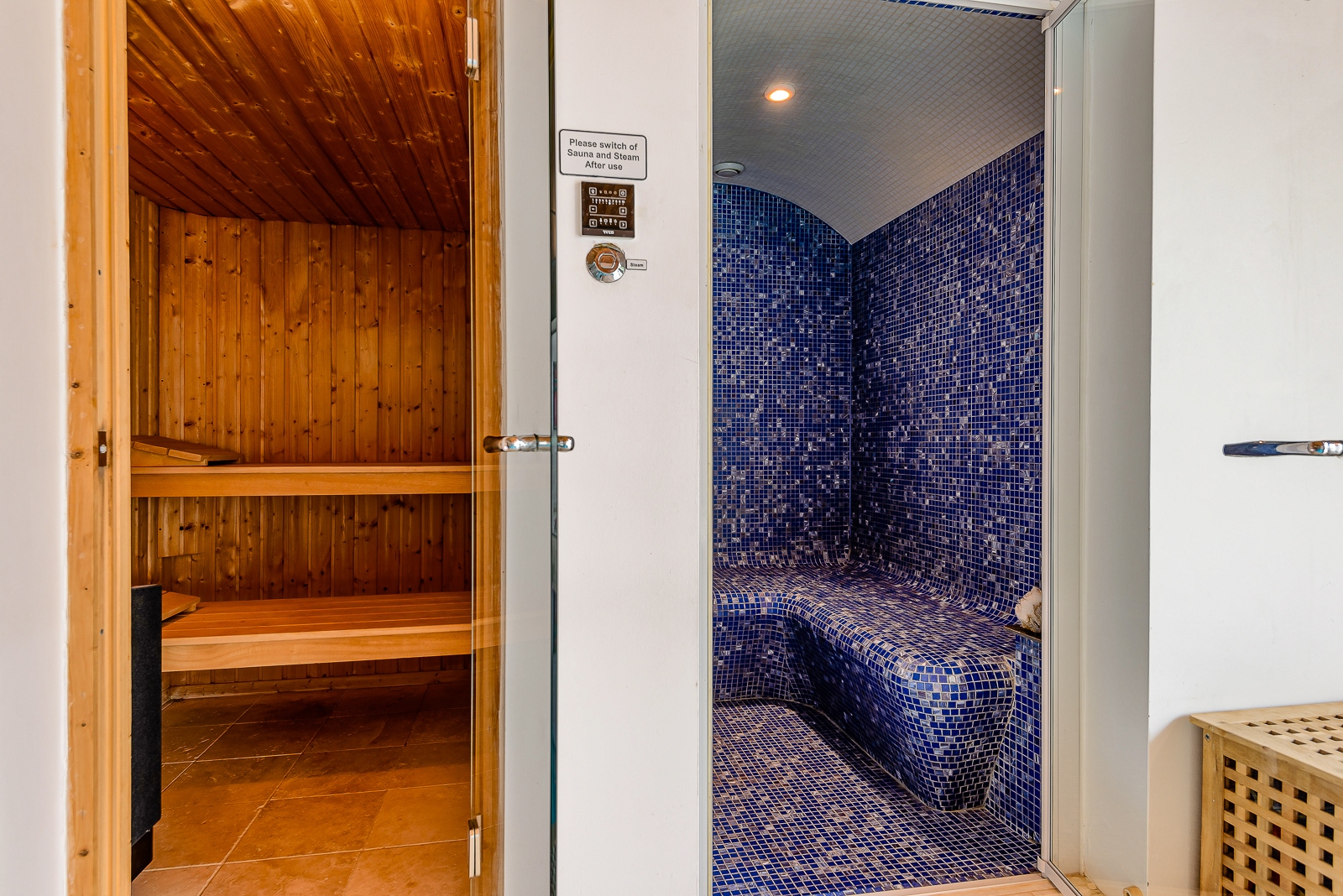 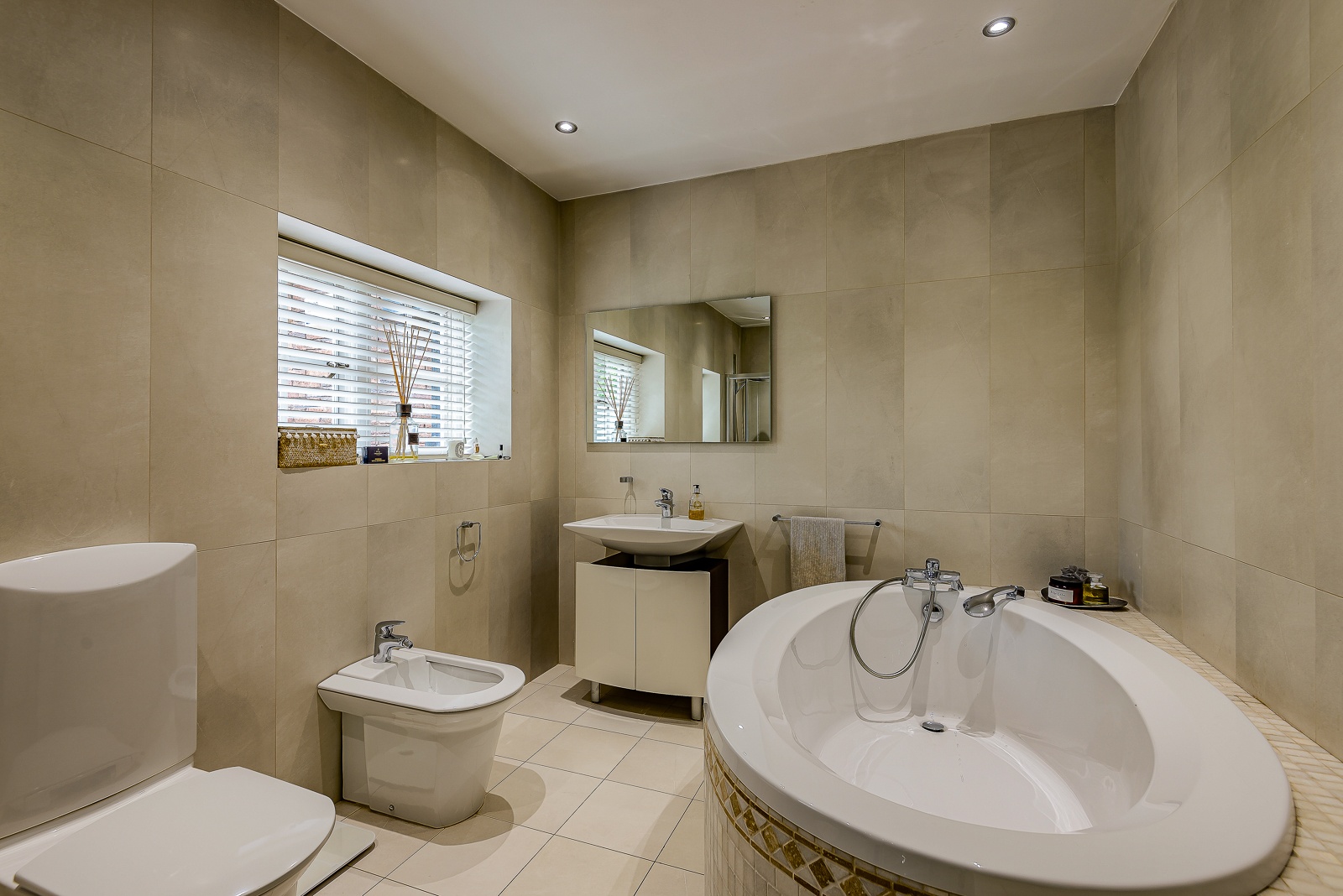 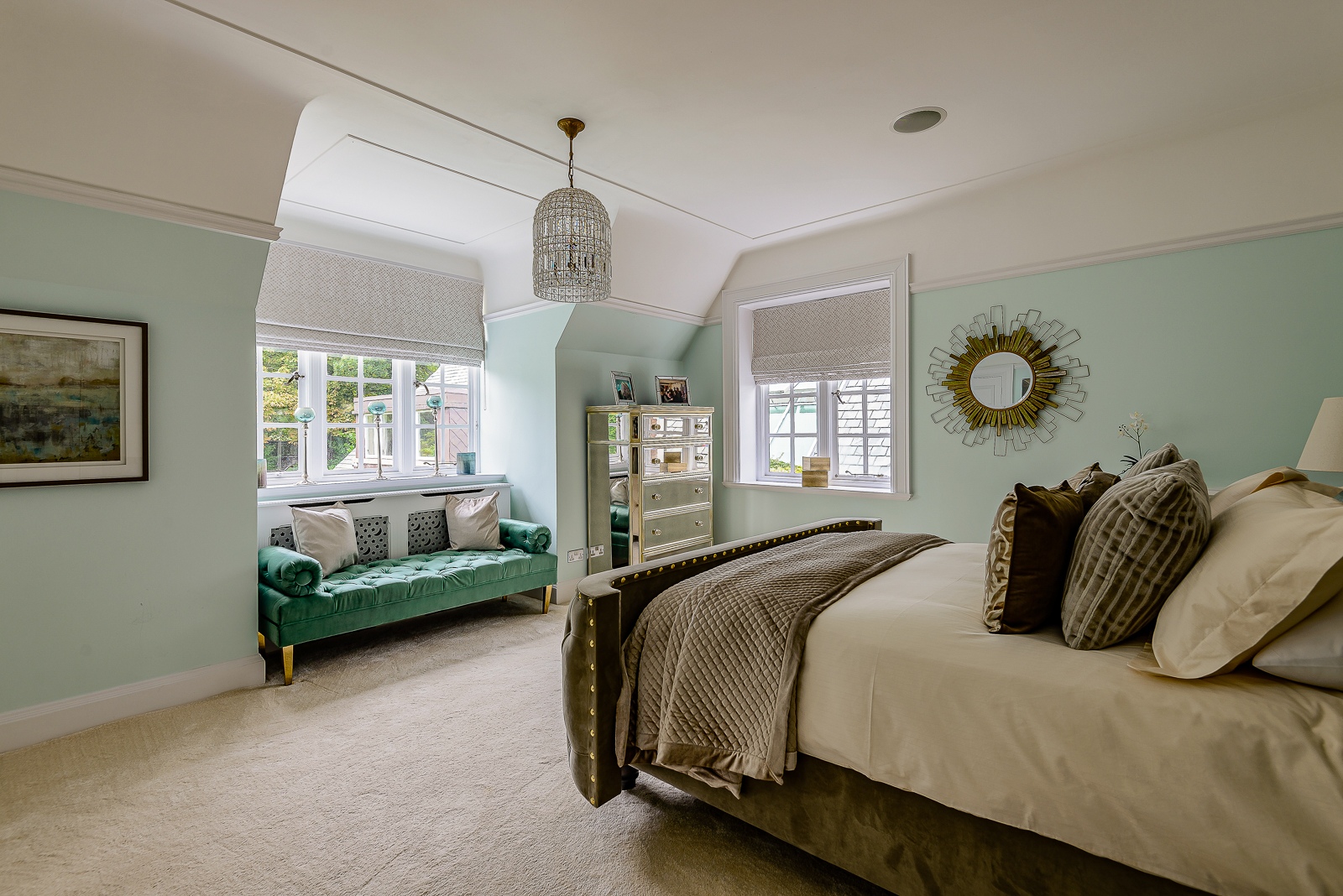 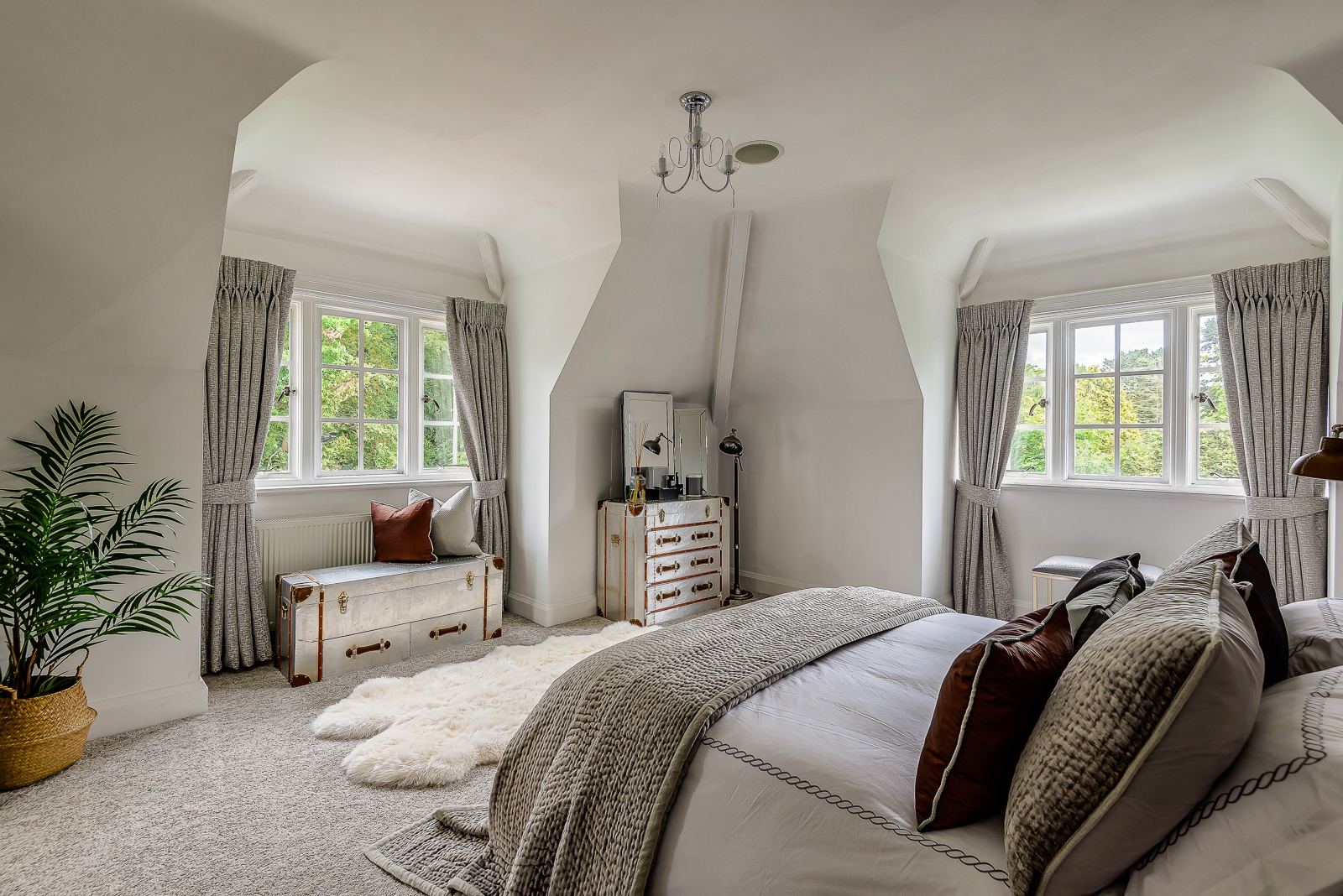 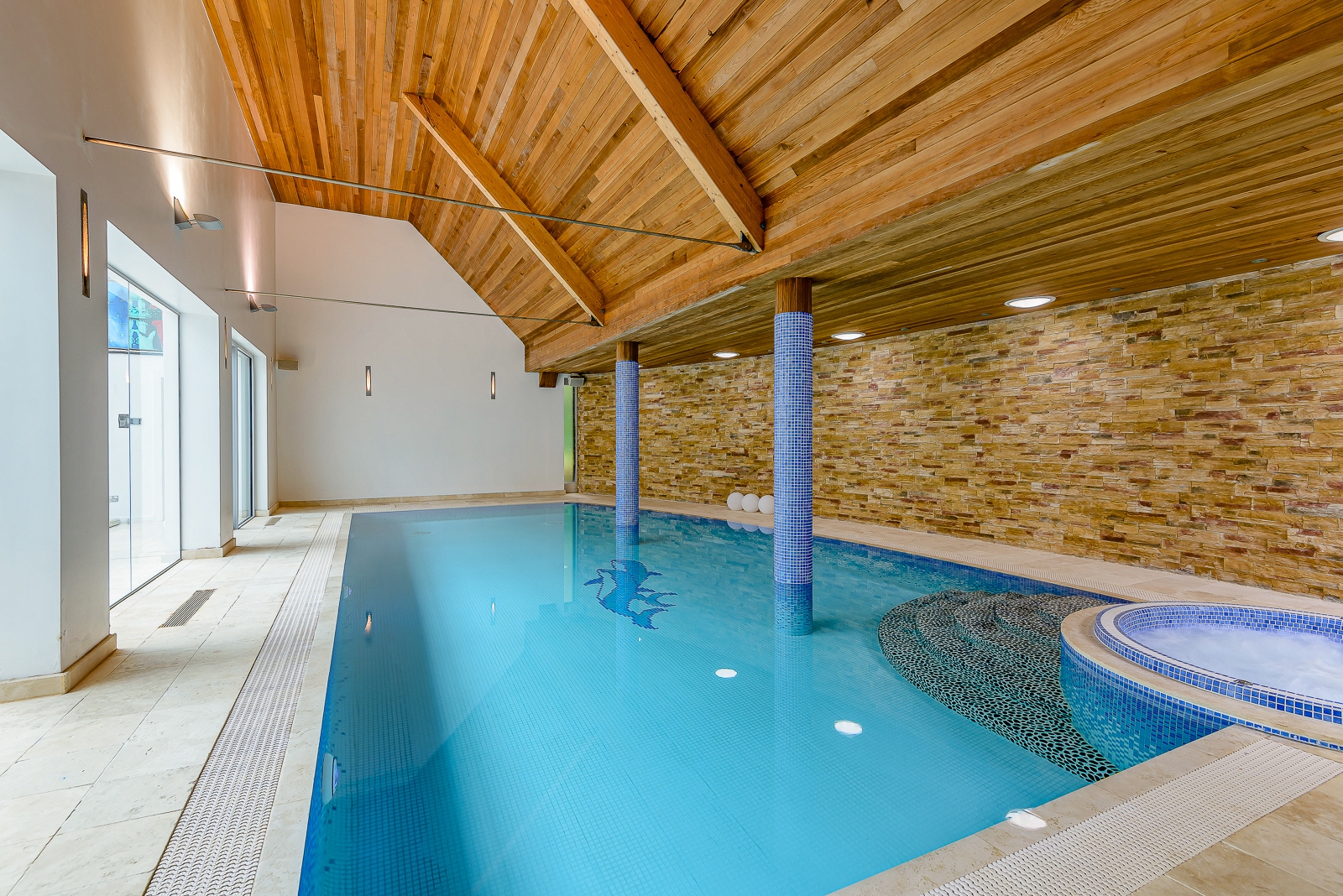 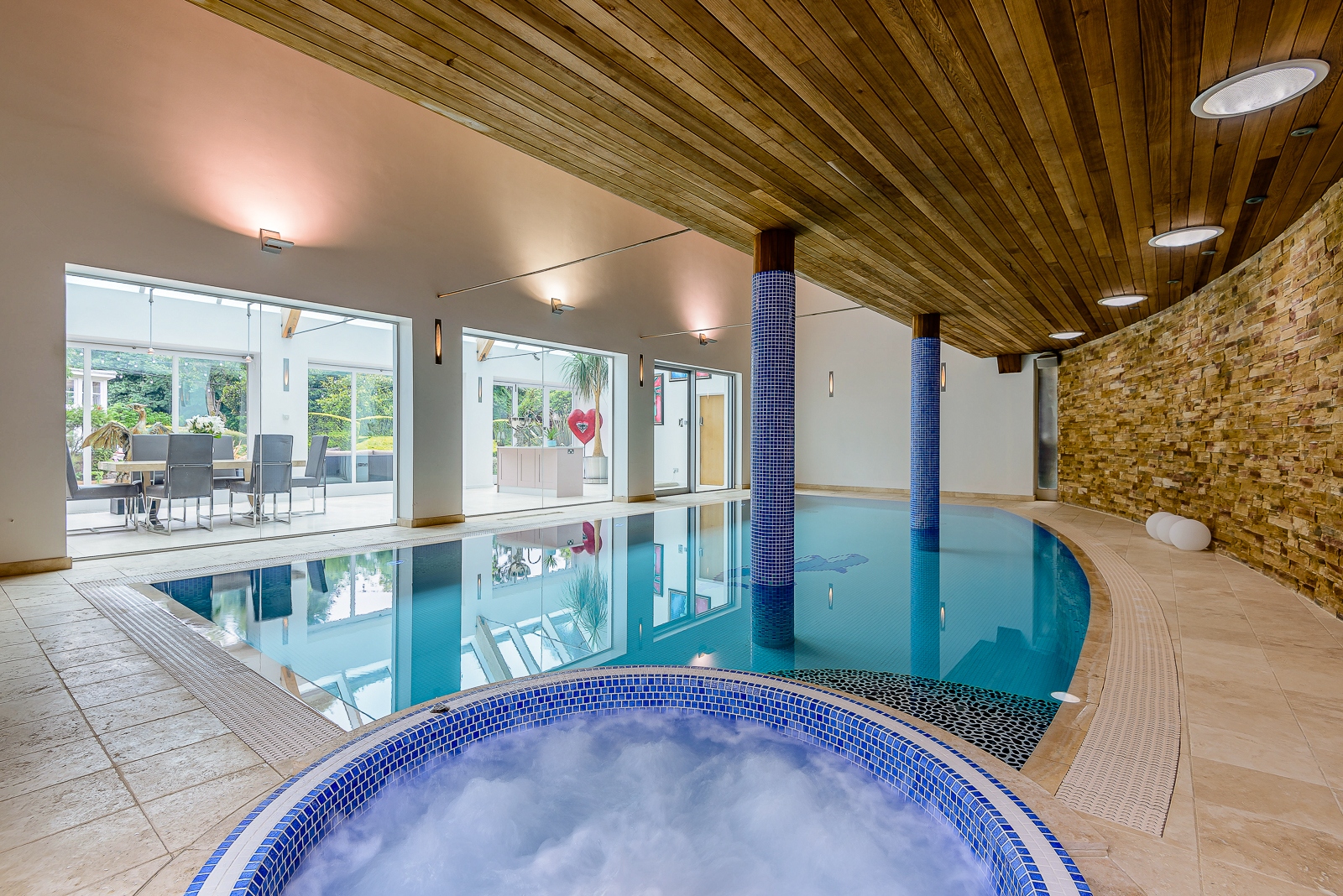 Why do we get flash floods in Wirral when it rains heavily?

Looking ‘On the Bright Side’ at Birkenhead’s Convenience Gallery

What’s happening on the Woodchurch?