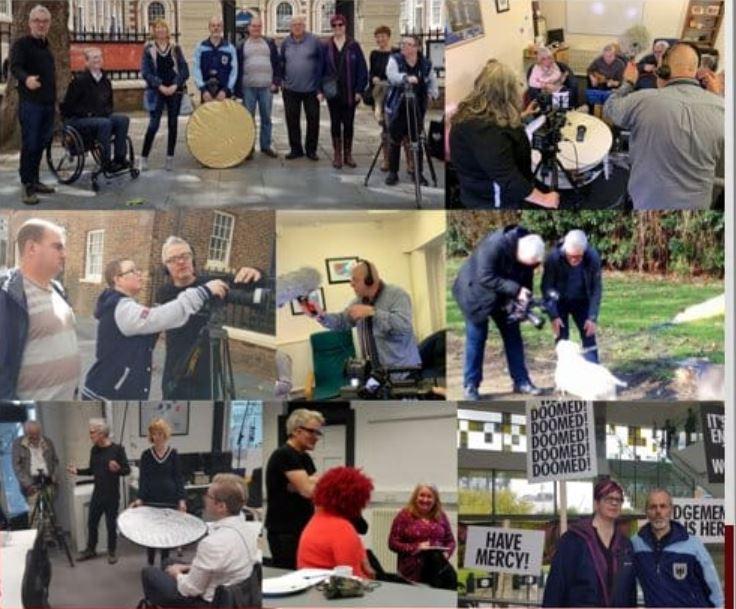 ReachOut is a independently produced film putting first hand experience of mental health in focus.
In 2018 a film company called Iron Lung approached mental health charity the Liverpool Mental health Consortium to capture the views on its membership on themes important to the group. Over six months the subjects for six short documentaries were chosen and worked on. These gave first time creators a chance to film, interview, script, be interviewed on these subjects, we called this collection ReachOut and it can be viewed on the internet.The charity itself has sadly closed( another casualty of austerity) but the showing of the film has remained as a legacy that some members of the group wish to continue. The event will explore the back story of making the film, a showing of the film and a discussion with audience on the themes and thoughts raised by the film. We also invite people to bring their own stories and creative endevours to the event.