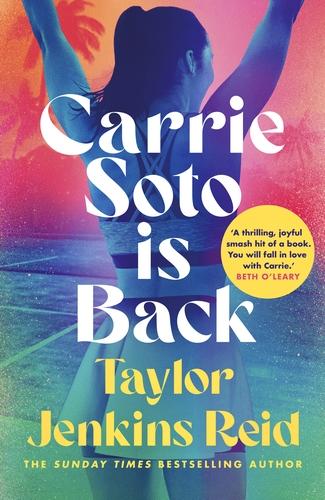 WE ARE THRILLED and so EXCITED to announce a BOOK SIGNING with Taylor Jenkins REID. Sunday Times best selling author.

This is a signing ONLY not an event. Books will be signed between 3PM and 4PM.

Queuing will be outside the shop so please dress appropriately ( it may rain!)

Unfortunately  due to restrictions NO posed pictures with Taylor will be allowed.

Carrie Soto is fierce, and her determination to win at any cost has not made her popular.

By the time Carrie retires from tennis, she is the best player the world has ever seen. She has shattered every record and claimed twenty Slam titles. And if you ask her, she is entitled to every one. She sacrificed nearly everything to become the best, with her father as her coach.

But six years after her retirement, Carrie finds herself sitting in the stands of the 1994 US Open, watching her record be taken from her by a brutal, stunning, British player named Nicki Chan.

At thirty-seven years old, Carrie makes the monumental decision to come out of retirement and be coached by her father for one last year in an attempt to reclaim her record. Even if the sports media says that they never liked the ‘Battle-Axe’ anyway. Even if her body doesn’t move as fast as it did. And even if it means swallowing her pride to train with a man she once almost opened her heart to: Bowe Huntley. Like her, he has something to prove before he gives up the game forever.

In spite of it all: Carrie Soto is back, for one epic final season. In this riveting and unforgettable novel, Taylor Jenkins Reid tells a story about the cost of greatness and a legendary athlete attempting a comeback.

Taylor Jenkins Reid is the New York Times bestselling author of eight novels, including Malibu Rising, Daisy Jones & The Six, and The Seven Husbands of Evelyn Hugo. She lives in Los Angeles with her husband and their daughter. 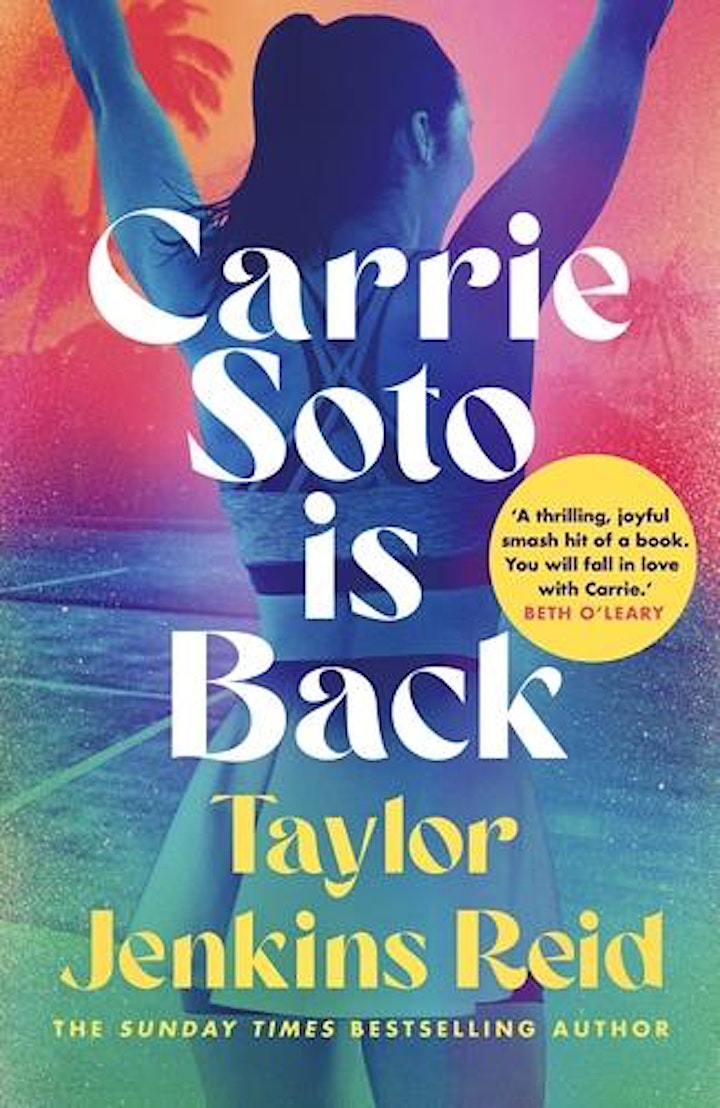