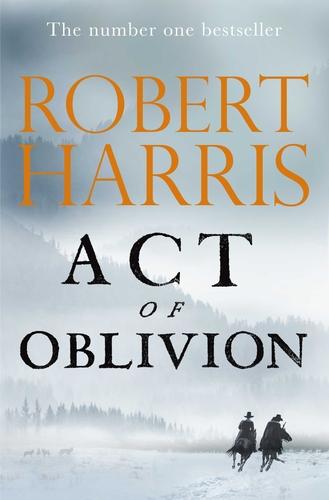 WE ARE THRILLED TO WELCOME ROBERT HARRIS back to the WIRRAL!

FROM THE SUNDAY TIMES BESTSELLING AUTHOR OF V2 AND MUNICH

‘From what is it they flee?’

He took a while to reply. By the time he spoke the men had gone inside. He said quietly, ‘They killed the King.’

1660. Colonel Edward Whalley and his son-in-law, Colonel William Goffe, cross the Atlantic. They are on the run and wanted for the murder of Charles I. Under the provisions of the Act of Oblivion, they have been found guilty in absentia of high treason.

In London, Richard Nayler, secretary of the regicide committee of the Privy Council, is tasked with tracking down the fugitives. He’ll stop at nothing until the two men are brought to justice. A reward hangs over their heads – for their capture, dead or alive.

Act of Oblivion is an epic journey across continents, and a chase like no other. It is the thrilling new novel by Robert Harris.

‘The king of the page-turning thriller’ i Paper

‘Harris’s cleverness, judgment and eye for detail are second to none’ Sunday Times

‘Harris is a master of historical fiction, a compelling author who brings to life the recent and ancient past’ TLS

Robert Harris is the author of fourteen bestselling novels: the Cicero Trilogy – Imperium, Lustrum and Dictator – Fatherland, Enigma, Archangel, Pompeii, The Ghost, The Fear Index, An Officer and a Spy, which won four prizes including the Walter Scott Prize for Historical Fiction, Conclave, Munich, The Second Sleep and V2. His work has been translated into forty languages and he is a Fellow of the Royal Society of Literature. He lives in West Berkshire 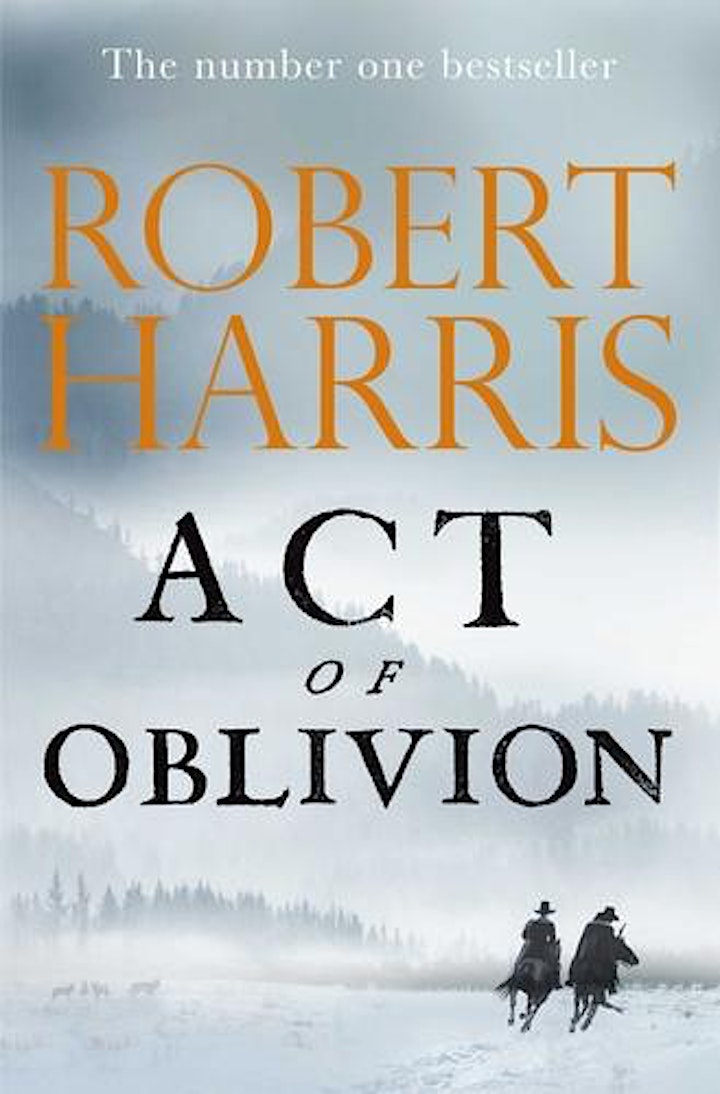