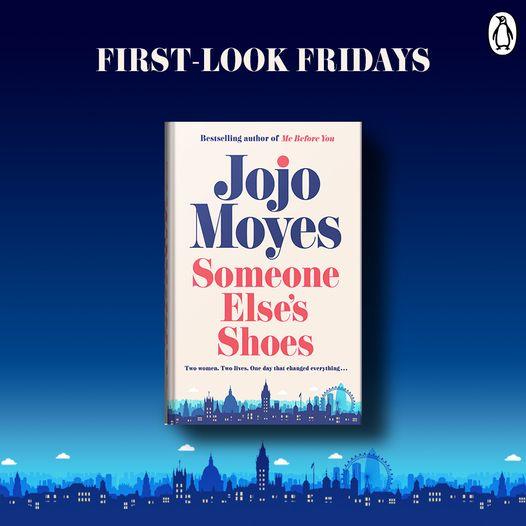 JOJO Moyes author of Me Before You , The Giver of Stars will be on the Wirral 21st Feb. An in conversation event followed by a book signing

We are thrilled to be welcoming Jo Jo Moyes back to the Wirral with her new book Someone’s Else’s Shoes ! Book talk followed by a book signing.

With all the charm, wit, and emotion that readers across the world have come to love from the novels of Jojo Moyes, Someone Else’s Shoes explores the power of female friendship and tells the story of two women in their forties fi nd their lives irrevocably altered when they accidentally swap gym bags…

Nisha Cantor and Sam Kemp are two very different women. Nisha, lives the globetrotting life of the seriously wealthy, until her husband inexplicably cuts her off entirely. She doesn’t even have the shoes she was, until a moment ago, standing in. That’s because Sam, struggling to keep herself and her family afl oat, has accidentally taken Nisha’s gym bag. Now Nisha’s got nothing. And Sam’s walking tall with shoes that catch eyes – and give her career an unexpected boost. Except Nisha wants her life back – and she’ll start with her shoes . . .

Jojo Moyes’s novels have sold 51 million copies around the world, hit the Number One spot in 12 countries and have been translated into 46 languages. Her most recent novel, The Giver of Stars, was a Sunday Times Number One bestseller and Reese Witherspoon Book Club pick. 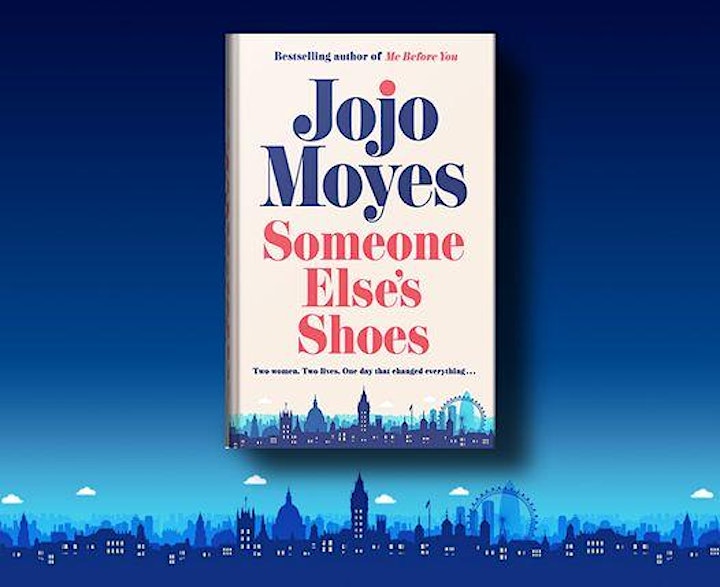