Linghams – Joanna Cannon in conversation with Sue from Linghams Bookshop 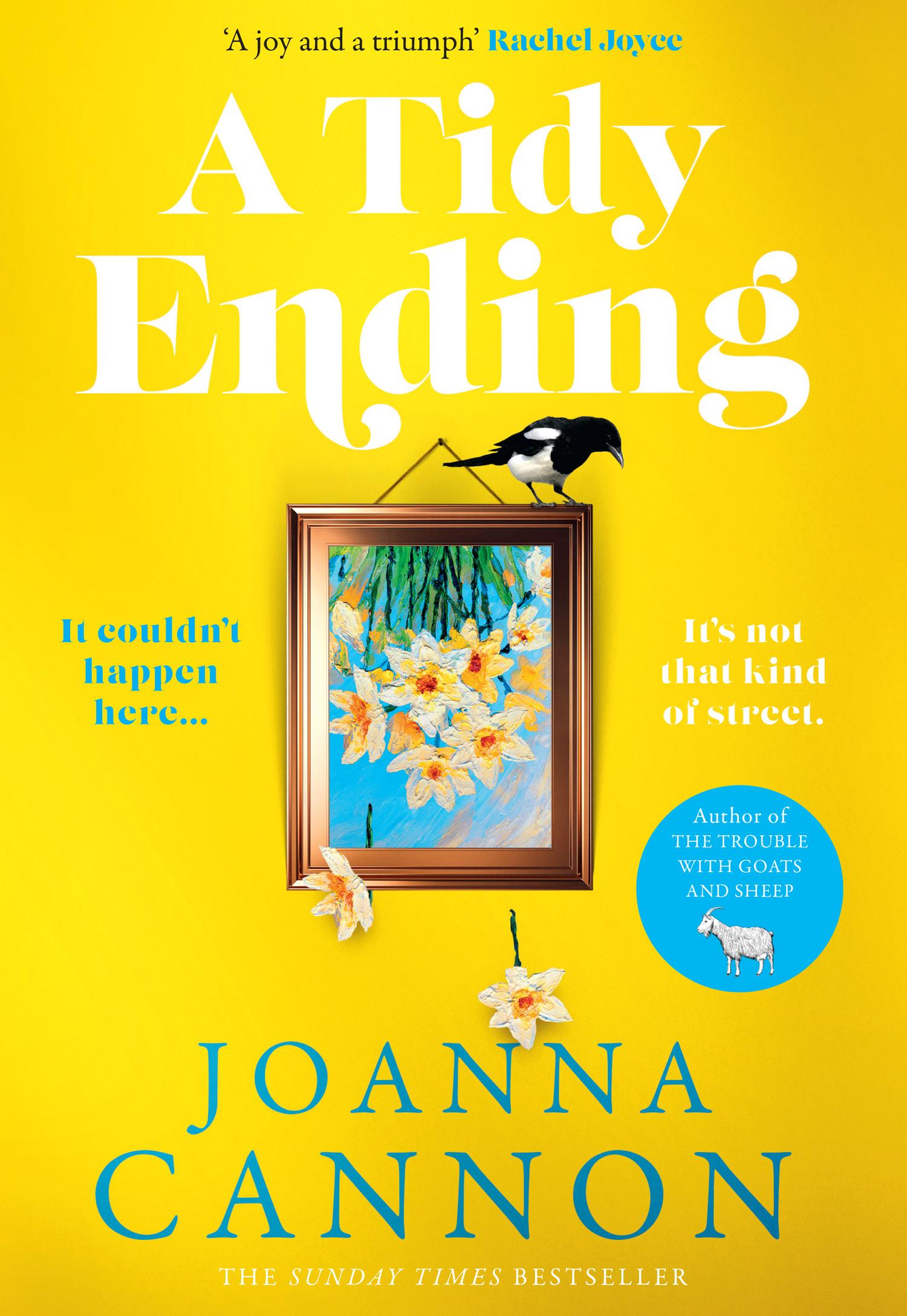 Joanna Cannon’s first two novels, The Trouble with Goats and Sheep and Three Things about Elsie, were both Sunday Times bestsellers and Richard and Judy picks. She is a regular panellist on radio, TV and at literary festivals across the country. Her writing has appeared in the Sunday Telegraph, Daily Mail and the Guardian, amongst others. Joanna left school at fifteen with one O-level and worked her way through many different jobs before returning to school in her thirties and qualifying as a doctor in her forties. Her work as a psychiatrist and interest in people on the fringes of society continue to inspire her writing.

Linda has lived around here ever since she fled the dark events of her childhood in Wales. Now she sits in her kitchen, wondering if this is all there is – pushing the Hoover round and cooking fish fingers for tea is a far cry from the glamorous lifestyle she sees in the glossy catalogues coming through the door for the house’s previous occupant.

Terry isn’t perfect – he picks his teeth, tracks dirt through the house and spends most of his time in front of the TV. But that seems fairly standard – until he starts keeping odd hours at work, at around the same time young women start to go missing in the neighbourhood.

If Linda could just track down Rebecca, who lived in the house before them, maybe some of that perfection would rub off on her. But the grass isn’t always greener: you can’t change who you really are, and there’s something nasty lurking behind the net curtains on Cavendish Avenue… 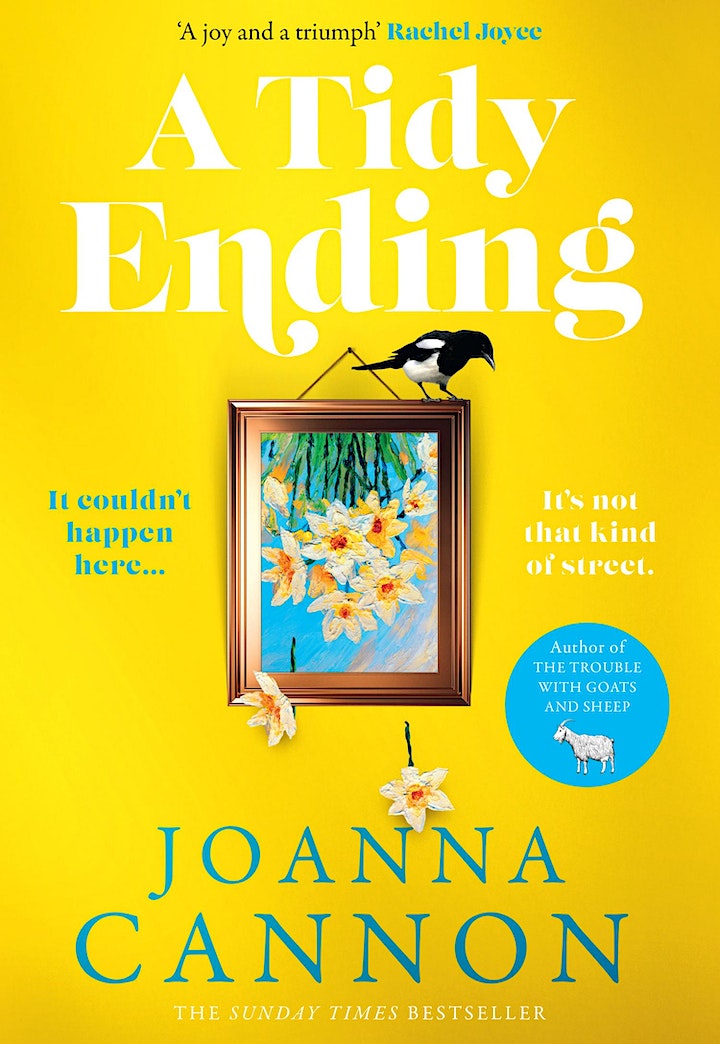 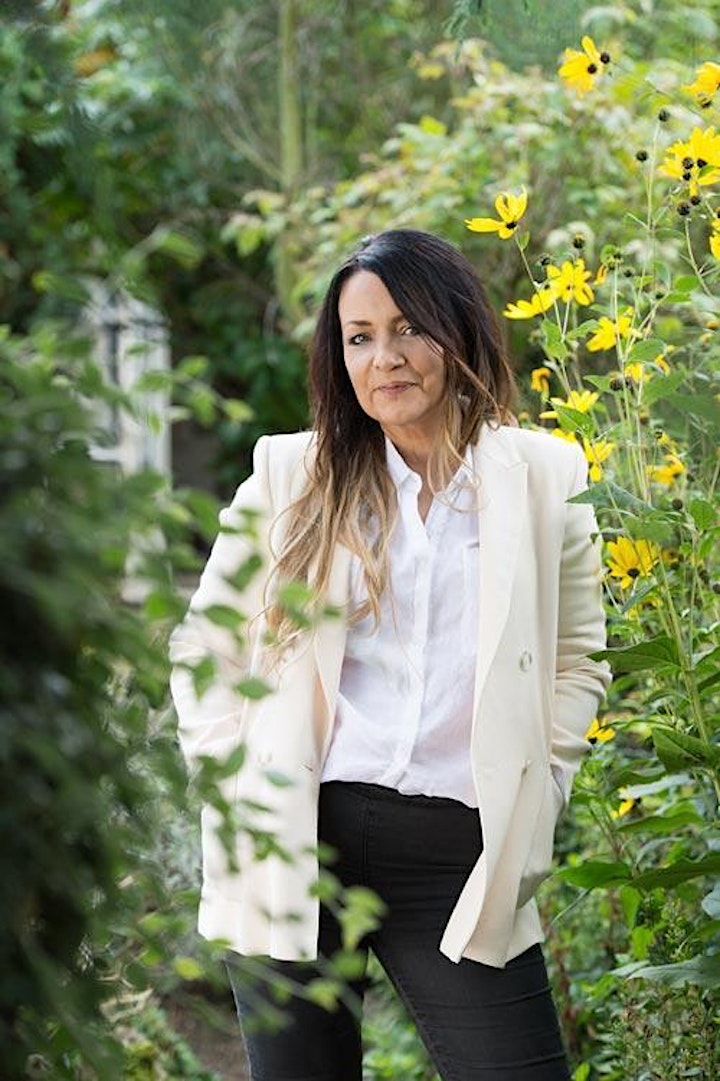