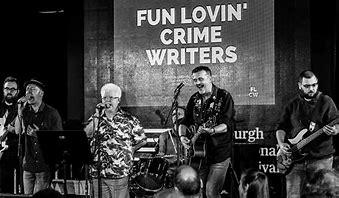 It started, like all good rock ‘n’ roll stories, at The House of Blues in New Orleans. It was Bouchercon 2016 and Stuart Neville, Mark Billingham and Doug Johnstone had downed a few beers. An open mic night was too tempting so, recruiting local writer Bill Loehfelm on drums, they bum rushed the show and played a few shambolic tunes. The seed of an idea was planted.

Fast forward a year and Stuart, Mark and Doug teamed up with crime-writing pals Val McDermid, Luca Veste and Chris Brookmyre to form the Fun Lovin’ Crime Writers, a full-on rawk experience, murdering songs for fun in front of anyone who will listen. They’ve since wowed and rocked crowds at book and music festivals up and down the country, as well as abroad.  AND NOW THEY ARE COMING TO THE WIRRAL!!

Mark is the author of the bestselling series of novels featuring country-music-loving Detective Tom Thorne and has collaborated with acclaimed Americana duo My Darling Clementine on an album and live show called The Other Half. A huge fan of songs about despair and alcoholism, he brings a ‘three chords and the truth’ sensibility to the band, largely because he can only play three chords.  So, if they are performing a song about lost love, empty glasses or dead dogs, it’s probably his fault. His public spat with Phil Collins is now a thing of the past, though the band are unlikely to cover ‘Another Day In Paradise’ any time soon.

Val McDermid dreamed of being Joni Mitchell or Leonard Cohen but failed to achieve Canadian citizenship. Instead she settled for writing books. Around 40 so far, some of which have won awards. Singing is easier.

Chris Brookmyre is the author of twenty-three novels and the owner of way too many Blink-182 albums. He was originally only a vocalist in the band, but has taught himself guitar, cos that’s just how he rolls. He also has the voice of an angel, though unfortunately it’s the angel of death.

Luca first picked up a guitar when he was nine years old. He hasn’t got much better since then. He spent twenty years in various bands and on the pub circuit as a solo act. He writes books now and some people enjoy them. He tries to look as cool as Flea while playing bass, but instead appears to be closer to a Sting tribute act. Despite being from Liverpool, he hasn’t forced Beatles songs into the setlist.

At the age of fourteen Doug could drum along to every Rush song. That didn’t get him any girlfriends. Or friends. He graduated to guitar and singing and journalism and best-selling crime novelist. But deep down, he’s a drummer at heart. He still uses the same drumsticks as Neil Peart, sadly.

BOOKS AVAILABLE TO PURCHASE OF ALL THE AUTHORS ON THE NIGHT.

TOM THORNE IS BACK . . . AND SO IS HIS WORST NIGHTMARE

One hen weekend, seven secrets… but only one worth killing for

Jen’s hen party is going to be out of control…

Sam was eleven when his mother went out and never came back. He waited for her and then he grieved for her, as his family fell apart around him.

Sam tried to get on with his life in the intervening years. But it’s only as his father lies dying that Sam begins to realise the cracks and inconsistencies in their family history.

For Sara Keane, it was supposed to be a second chance. A new country. A new house. A new beginning with her husband Damien.

Then came the knock on the door.

A faked death, an obsessive stalker, an old man claiming he’s being abused by the ghost of his late wife, and a devastating spectre from the past. The Skelfs are back in another explosive thriller, and this time things are more than personal… 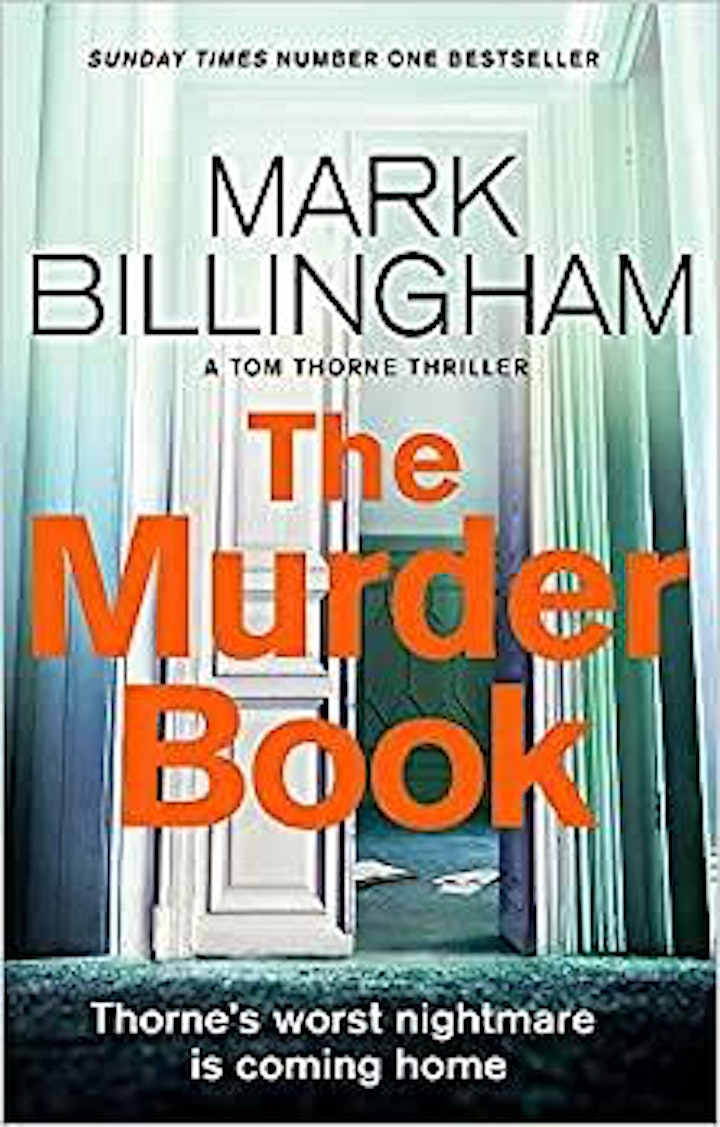 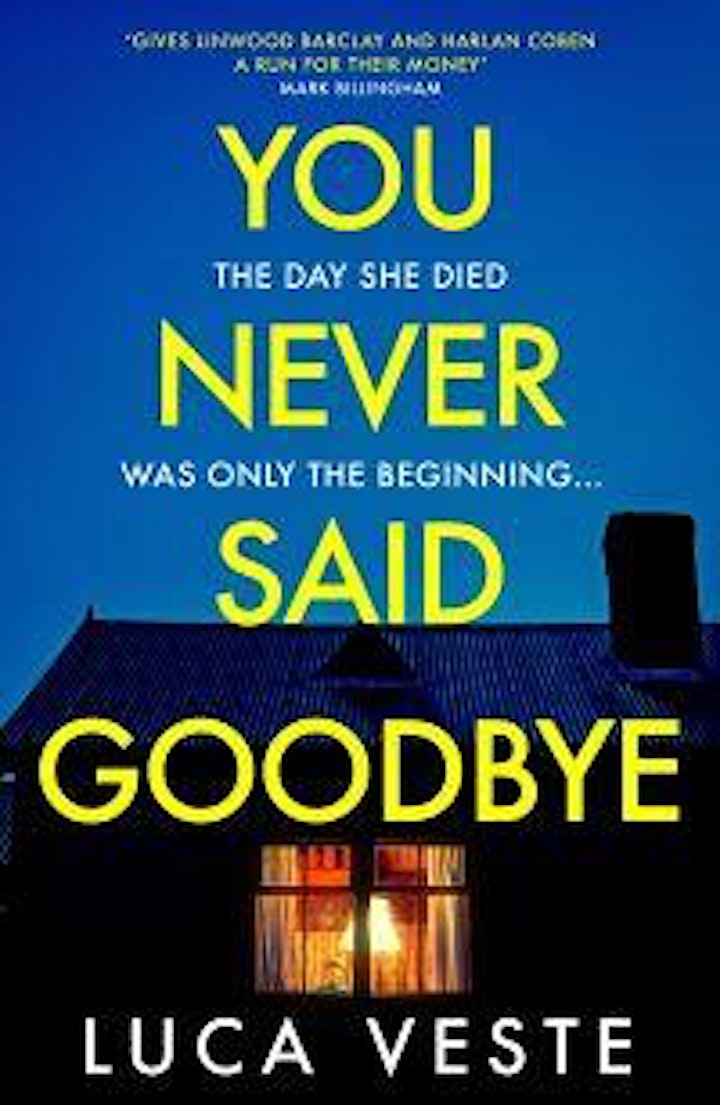 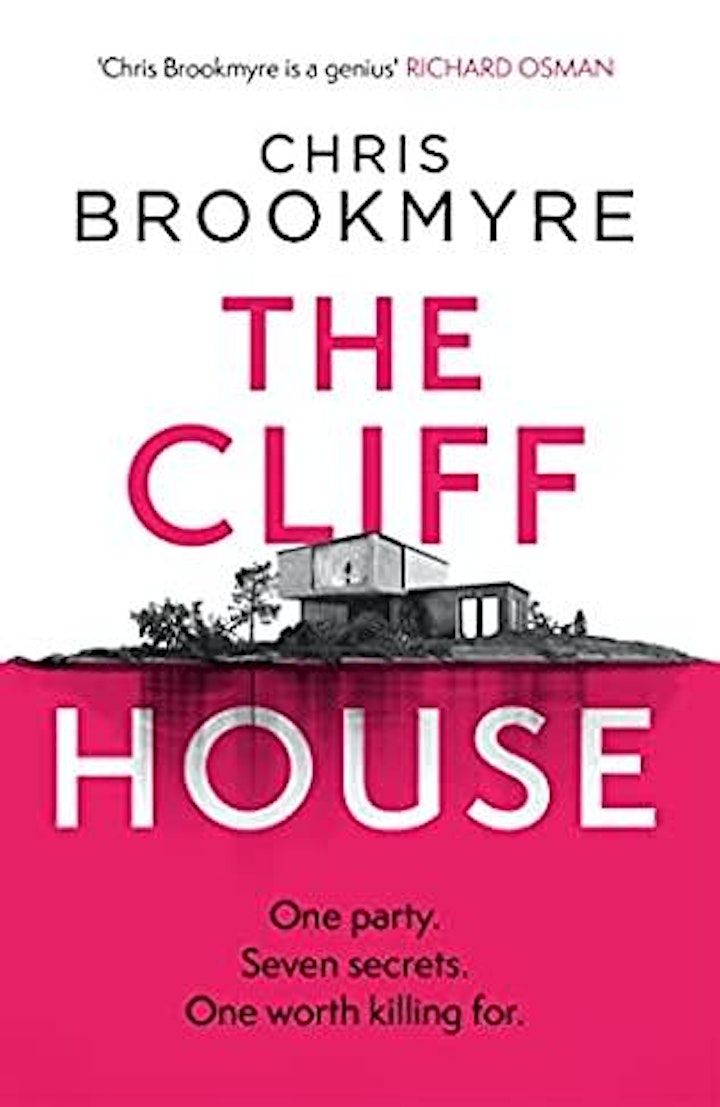 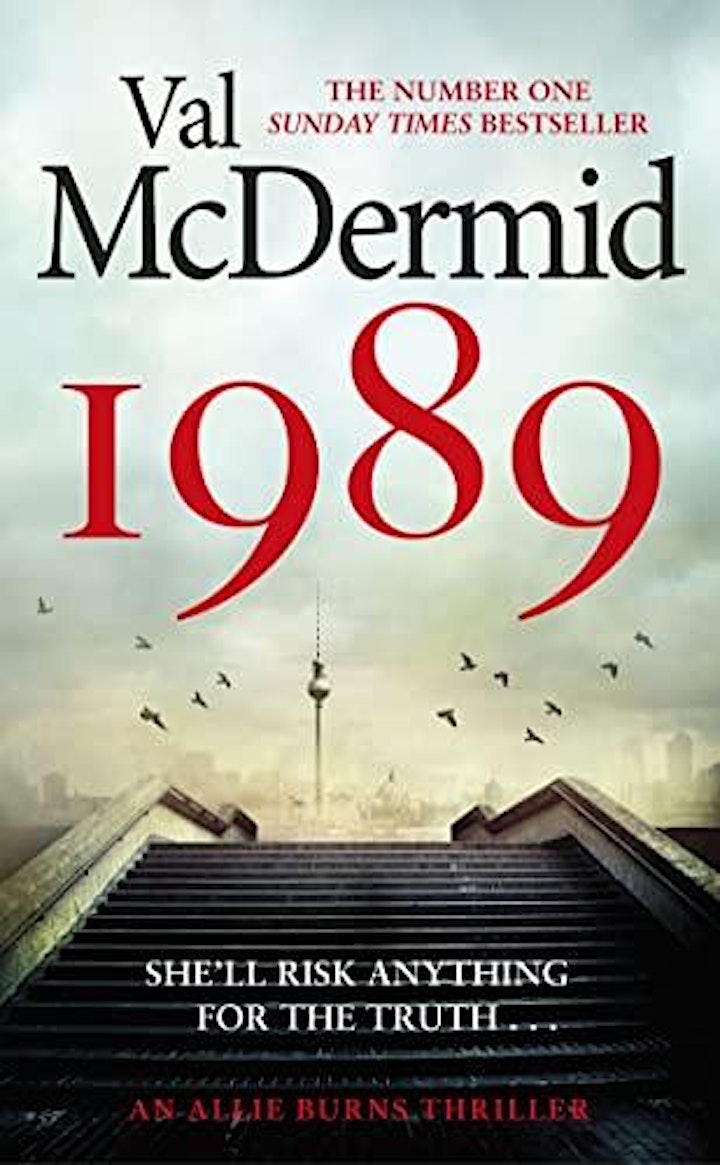 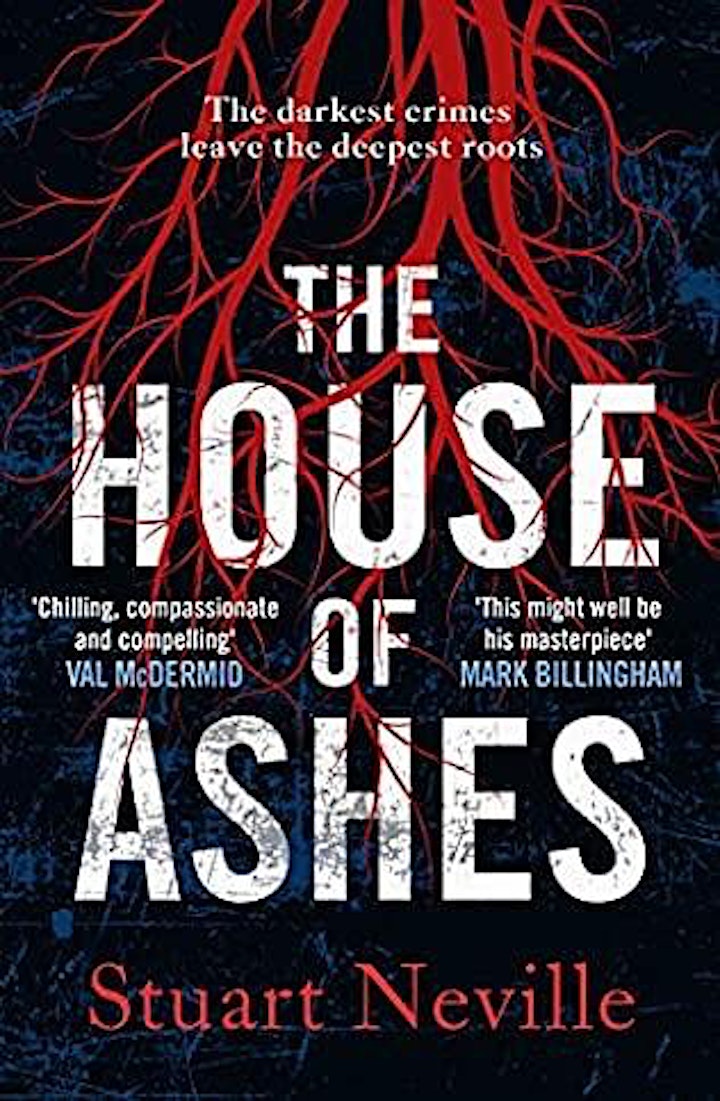 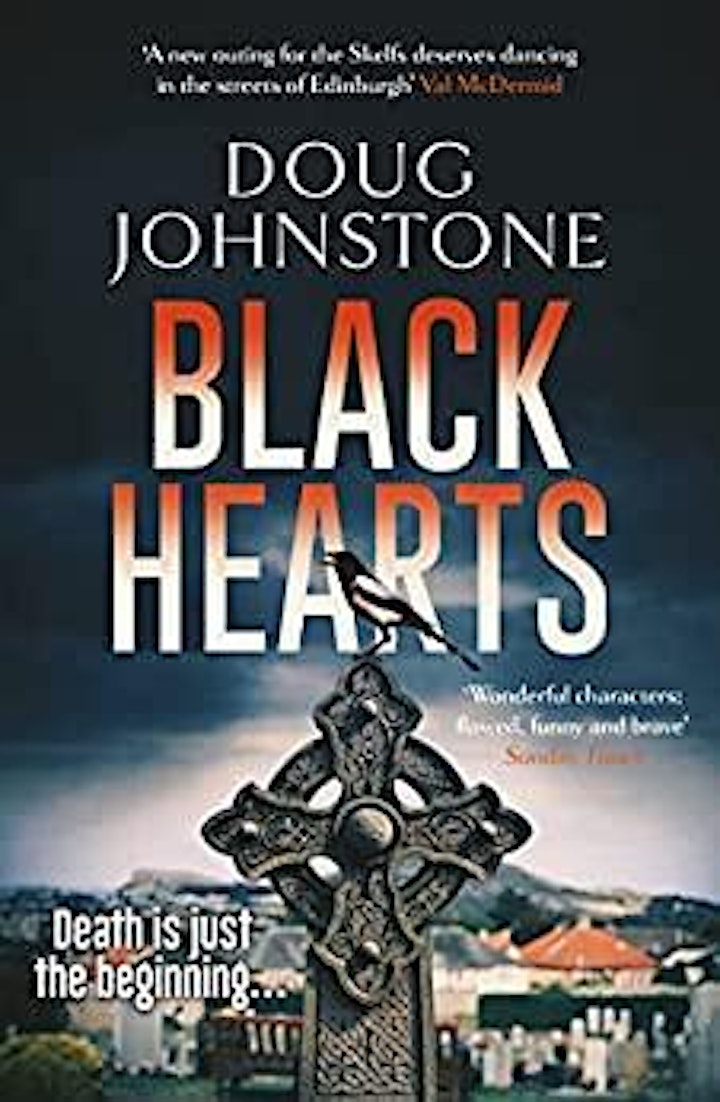