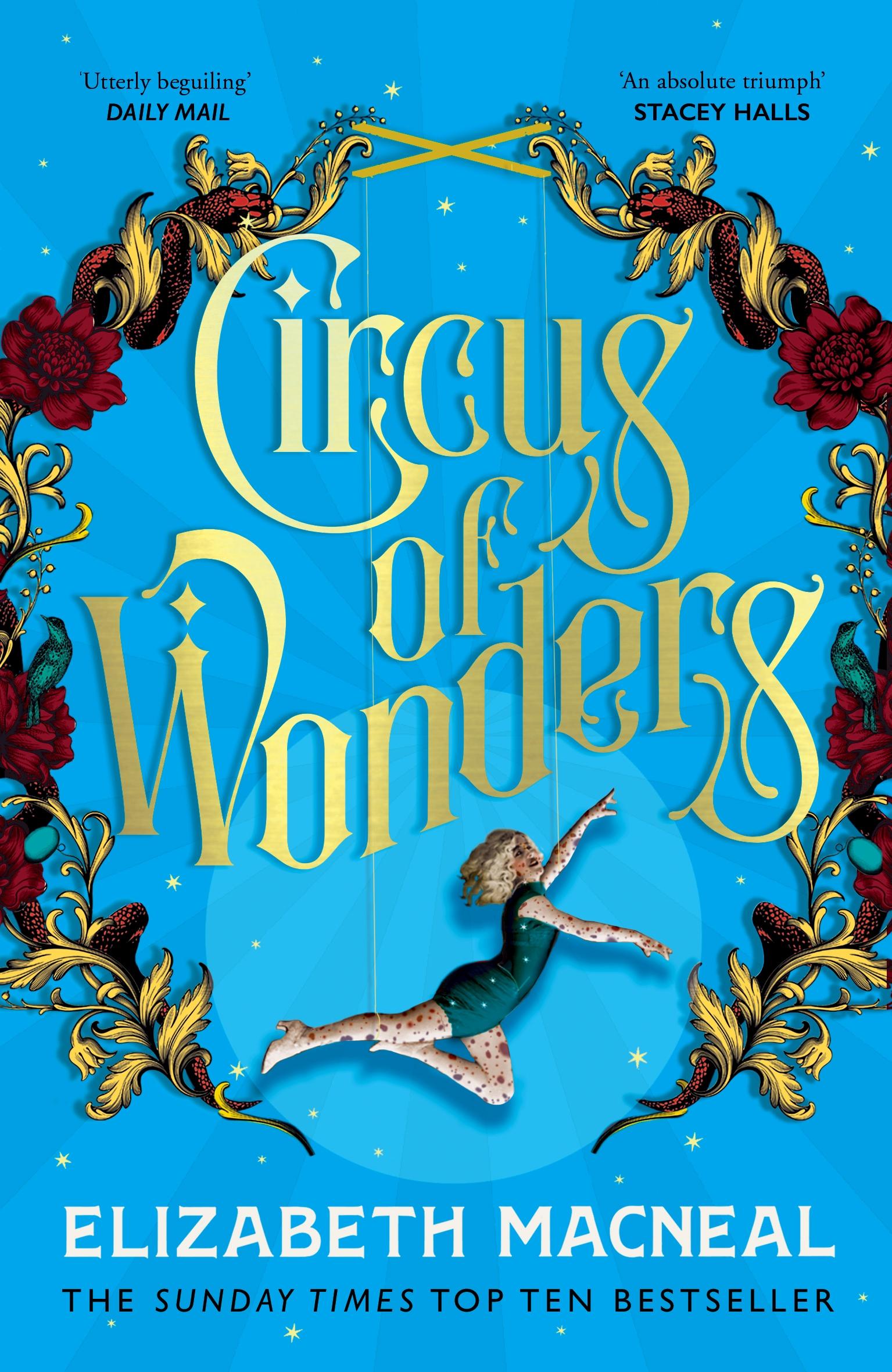 Sooo excited to welcome back IN REAL LIFE Elizabethe to chat all things Circus Of Wonders!

‘A glittering follow-up to The Doll Factory . . . a mark of Macneal’s subtlety and originality.’ Guardian

‘Elizabeth Macneal’s marvellous debut, The Doll Factory, was a bestselling success. This second book, beautifully written and filled with character and life, cements her reputation as a new talent.’ The Times

‘Wonderful . . . Glitters and gleams with the grimy stories of a travelling circus . . . Utterly beguiling.’ Daily Mail

‘Spectacular . . . A brilliantly involving story, vivid with the sights and sounds of Victorian England. A fantastic read.’ Daily Express

‘A fantastical, absolutely immersive gem of a read.’ Red

1866. In a coastal village in southern England, Nell picks violets for a living. Set apart by her community because of the birthmarks that speckle her skin, Nell’s world is her beloved brother.

But when Jasper Jupiter’s Circus of Wonders arrives in the village, a great betrayal befalls Nell: she is sold by her father to Jasper Jupiter, promising him his very own ‘leopard girl’. Nell is torn from all she knows and taken away against her will, but, as her fame grows, and she finds friendship with the other performers and Jasper’s gentle brother Toby, she begins gradually to wonder if joining the show might not actually be the best thing ever to have happened to her.

In London, newspapers describe Nell as the eighth wonder of the world. Figurines are cast in her image, and crowds rush to watch Nellie Moon soar through the air. But who gets to tell Nell’s story? What happens when her fame threatens to eclipse that of the showman who bought her? And as she falls in love with Toby, can he detach himself from his past and the terrible secret that binds him to his brother?

Moving from the pleasure gardens of Victorian London to the battle-scarred plains of the Crimea, Circus of Wonders is an astonishing story about power and ownership, fame and the threat of invisibility.

Elizabeth Macneal was born in and grew up in Scotland and 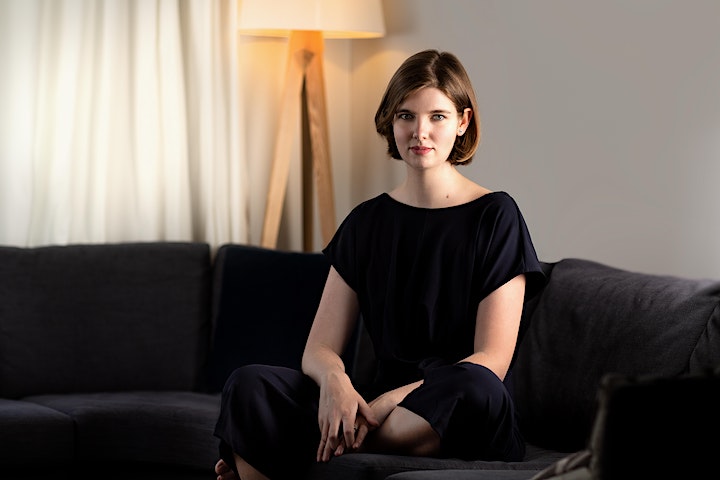