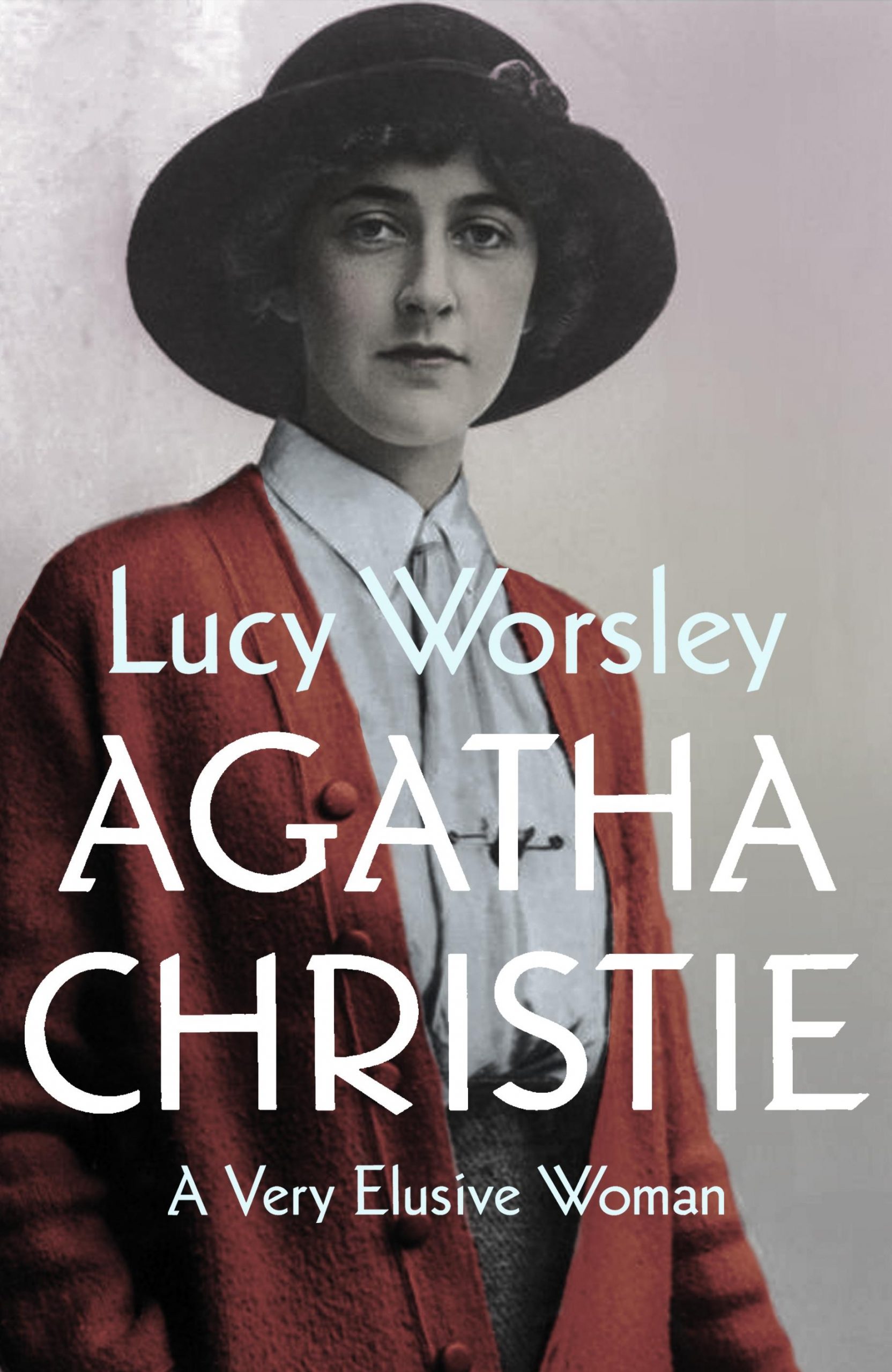 An evening with the Queen of History, Lucy Worsley, as she delves into the life of the Queen of Crime, Agatha Christie. Excited? We are!

Lucy is back in town! With another fabulous book!

Nobody in the world was more inadequate to act the heroine than I was.

A new and fascinating account of the life of Agatha Christie from acclaimed historian Lucy Worsley.

Why did Agatha Christie spend her career pretending that she was ‘just’ an ordinary housewife, when clearly she wasn’t? As Lucy Worsley says, ‘She was thrillingly, scintillatingly modern’. Her life was ‘modern’ too: she went surfing in Hawaii, she loved fast cars, and she was intrigued by the new science of psychology, which helped her through devastating mental illness.

So why – despite all the evidence to the contrary – did Agatha present herself as a retiring Edwardian lady of leisure?

She was born in 1890 into a world which had its own rules about what women could and couldn’t do. Lucy Worsley’s biography is not just of a massively, internationally successful writer. It’s also the story of a person who, despite the obstacles of class and gender, became an astonishingly successful working woman.

Agatha’s life is fascinating for its mysteries and its passion.

With access to personal letters and papers that have rarely been seen, Lucy Worsley’s biography is both authoritative and entertaining and makes us realise what an extraordinary pioneer Agatha Christie was – truly a woman who wrote the 20th century. 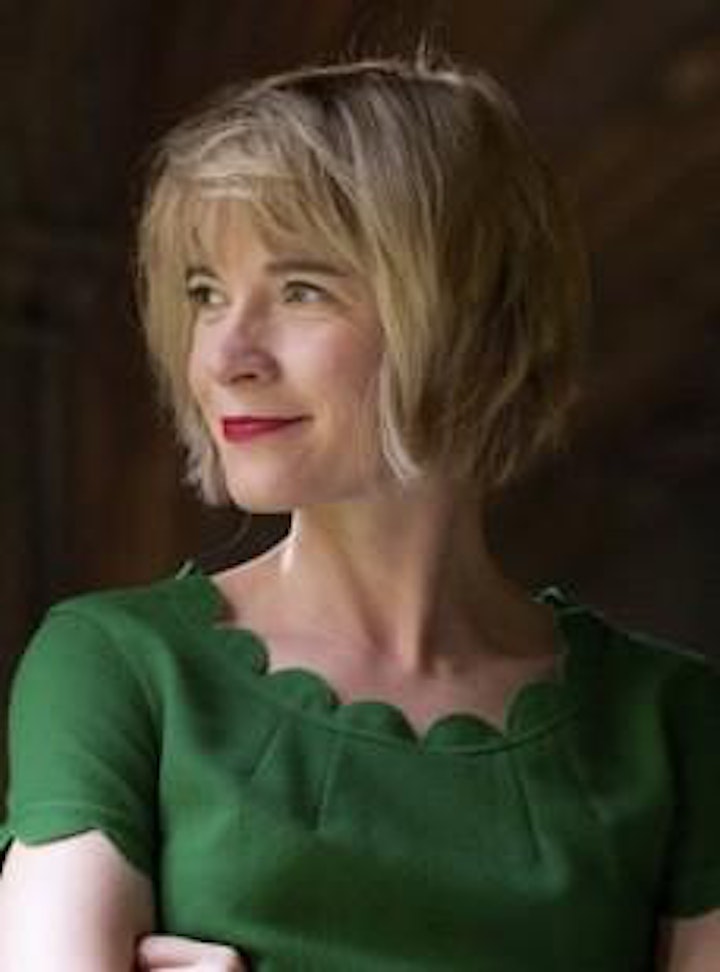