Dogs Trust is demanding that the Government takes urgent action to end puppy smuggling as the charity reaches the milestone of 1,500 smuggled puppies rescued and rehomed through its Puppy Pilot scheme – with an approximate street value of £3 million if they had been sold by their dealers. Dogs Trust is calling for the Government to:

The Puppy Pilot scheme was originally set up in 2015 to aid the interception of illegally imported puppies by APHA (Animal and Plant Health Agency) at the ports and provide care and rehabilitation for them prior to finding them new homes. Five years on and the ‘pilot’ scheme is still needed more than ever as demand for dogs during the pandemic continues to fuel the trade.

In 2020, Dog Trust saw a 66% increase in dogs rescued through the scheme, compared to the previous year – from 204 in 2019 to 338 in 2020. The average age of puppies being seized in 2020 was around eight weeks, compared to around 11 weeks in 2019. The legal age for puppies to enter the country is 15 weeks from another EU country and the youngest puppies seized were just four weeks old; far too young to have been taken away from their mother let alone transported thousands of miles across borders.

In the five years Dogs Trust has been running the programme, the most common breed to be intercepted and cared for through the scheme has been the Dachshund, with around 425 puppies being rehomed since 2015 – over a quarter (28%) of the total number of dogs. The second most popular was the French Bulldog (21%) and the third was the English Bulldog (10%). The puppies that were seized at the border and went into quarantine primarily came from Hungary (16%), Poland (12%), Romania (10%) and Slovakia (5%).

In Merseyside in Feb 2021, there was an 84% increase in the number of adverts for the top five breeds of puppies we most commonly see on our Puppy Pilot, compared to the same period last year.

For more than six years, Dogs Trust has been calling on Government to end puppy smuggling, an illegal practice whereby puppies, generally under the legal minimum of 15 weeks of age, are brought into Great Britain for sale with either no or falsified paperwork and often without having received the necessary treatments, including rabies vaccination. These puppies are forced to travel for long journeys in squalid, cramped conditions with no toilet breaks, no food and insufficient water, so they can be sold to unsuspecting buyers.

Another disturbing and increasing trend is heavily pregnant dogs being transported illegally into the country in the late stages of pregnancy, causing significant suffering and health implications to both mum and puppies. Not only will importing one dog attract less suspicion at the border, but as responsible buyers will ask to see the puppies with their mother,  this tactic allows criminals to give the impression of being legitimate breeders and avoid being reported to Trading Standards.

Since August 2017 Dogs Trust has cared for 41 pregnant mums on the Puppy Pilot. 217 puppies have been born, of which 41 sadly died (to end September 2020). It is illegal to transport a pregnant dog in the last 10% of her pregnancy, and yet this is still happening due to lack of action from the Government.

Paula Boyden, Veterinary Director at Dogs Trust, said, “The 1500th puppy rehomed through the Puppy Pilot is a bittersweet milestone for us to reach. The scheme was originally set up on a trial basis in 2015, because there were not sufficient resources to care for the puppies being seized at the border. Five years on the need for our services is greater than ever as the demand for dogs during lockdown has further exacerbated the problem and, unfortunately, we know that the dogs we care for are just a small proportion of those that make it into the country illegally.

“We held our first conference with relevant stakeholders and Government representatives to highlight our concerns about the illegal importation of puppies over eight years ago, and our asks remain the same. Now that the UK has left the EU, there has never been a better time for the Government to raise the minimum age for puppies to be imported into the UK to six months to help make them less desirable. We also want to see tougher penalties for smugglers, as only a handful of cases have ever led to a prosecution, with paltry penalties that are no deterrent.”

Alongside the clear need for legislative change, Dogs Trust urges consumers and prospective dog owners to be vigilant when it comes to welcoming a dog into their lives.

Paula Boyden continues, “We want people to understand that buying an illegally imported puppy has huge implications for both the pups – who have to travel miles across borders in awful conditions – and the mums who are basically breeding machines. The sellers and importers care little for the dogs’ welfare and just want to make a quick buck – as a nation of dog lovers we can help stem this problem and put a stop to the suffering of dogs like Tara, Befa and the pups they were imported in with.

“We are urging people to be patient when buying a puppy and follow our advice to see the puppy with their mum and siblings more than once – even if that is over video call due to current restrictions – check all paperwork carefully and if something doesn’t feel right, walk away and report it to Trading Standards.”

For more information about Puppy Smuggling and buyer advice on how to avoid fuelling this cruel trade please visit: www.dogstrust.org.uk/dogfished/about

In January 2021, Dogs Trust rescued one Dachshund, two Labrador and two Springer Spaniel puppies who were all found hidden in a small cat carrier in the back of a van. The puppies were seized by the authorities at the Port of Dover, after being illegally transported into Great Britain from Eastern Europe before coming into the care of Dogs Trust via the Puppy Pilot.

Before they were intercepted, the puppies had been transported thousands of miles across Europe from Slovakia and were due to be delivered to homes in the UK.

All five puppies were no older than five weeks old when they were rescued – well under the minimum 15 weeks that puppies must be to legally be imported into the UK. The spaniels weighed around 2kg and the Labradors around 3.7kg.

Heartbreakingly, within hours of coming into the safety of the quarantine facility, one of the puppies – Lady Longlegs the Dachshund – was vomiting and had severe diarrhoea. After being rushed to the vet, she was found to be suffering with the potentially deadly parvovirus. She sadly died within 48 hours of entering the country.

Shockingly, over a period of three days a further two of the puppies worryingly began showing symptoms of parvovirus. Despite being rushed to the vet and receiving round the clock care, Alla and Arron also died. Shortly after, the black Labrador, Tara, was also found to be suffering from the highly contagious virus, she was hurried to the vet.

Luckily, Tara recovered and both she and Befa the Springer Spaniel are now being cared for and rehabilitated before they are responsibly rehomed through Dogs Trust.

All five puppies were likely going on to be sold to new homes in the UK to live with unsuspecting dog lovers. This demonstrates just one of the potential dangers of the illegal importation of puppies. Whilst there is no legal requirement to vaccinate against parvovirus for puppies and dogs coming into the UK from overseas, it is common practice that puppies should be vaccinated against the disease at an early age to try and give them a level of protection.

Given the timeframe within which these poor puppies began showing symptoms and passed away, it is highly likely that this was a result of the poor welfare backgrounds they came from before entering the country. Many puppies are bred in appallingly unhygienic conditions in puppy farms overseas, that coupled with an incredibly stressful journey, mixing with other puppies, potentially being unvaccinated, poor breeding practices and their young age is a recipe that leaves imported puppies exposed and vulnerable to potentially fatal disease.

People think they are getting a healthy, happy puppy but behind the curtain lurks the dark depths of the puppy smuggling trade. Many of these poor puppies, such as Alla, Lady Longlegs and Arron, suffer significant health conditions or lifelong behavioural challenges, and sadly some don’t survive, leaving their buyers helpless and heartbroken – as well as out of pocket.

Luckily, Dogs Trust was there to care for Tara and Befa but the charity fears for the puppies that slip through the net.

Befa also happens to be the 1,500th pup that has come through Dogs Trust’s Puppy Pilot. 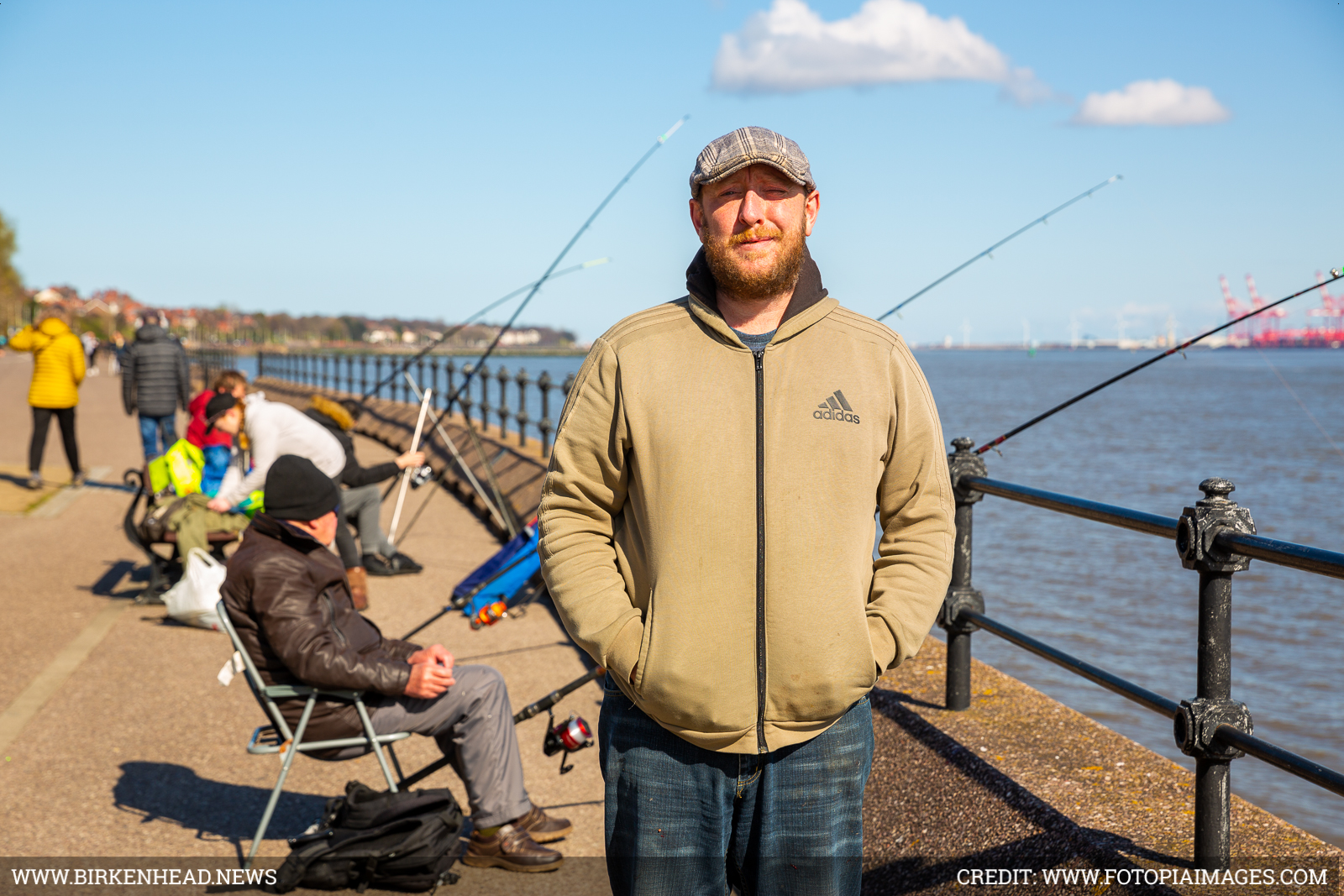 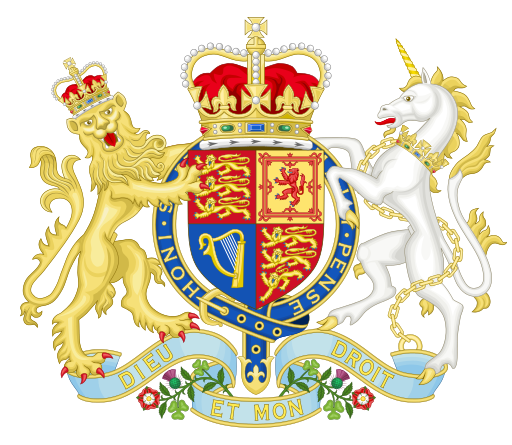 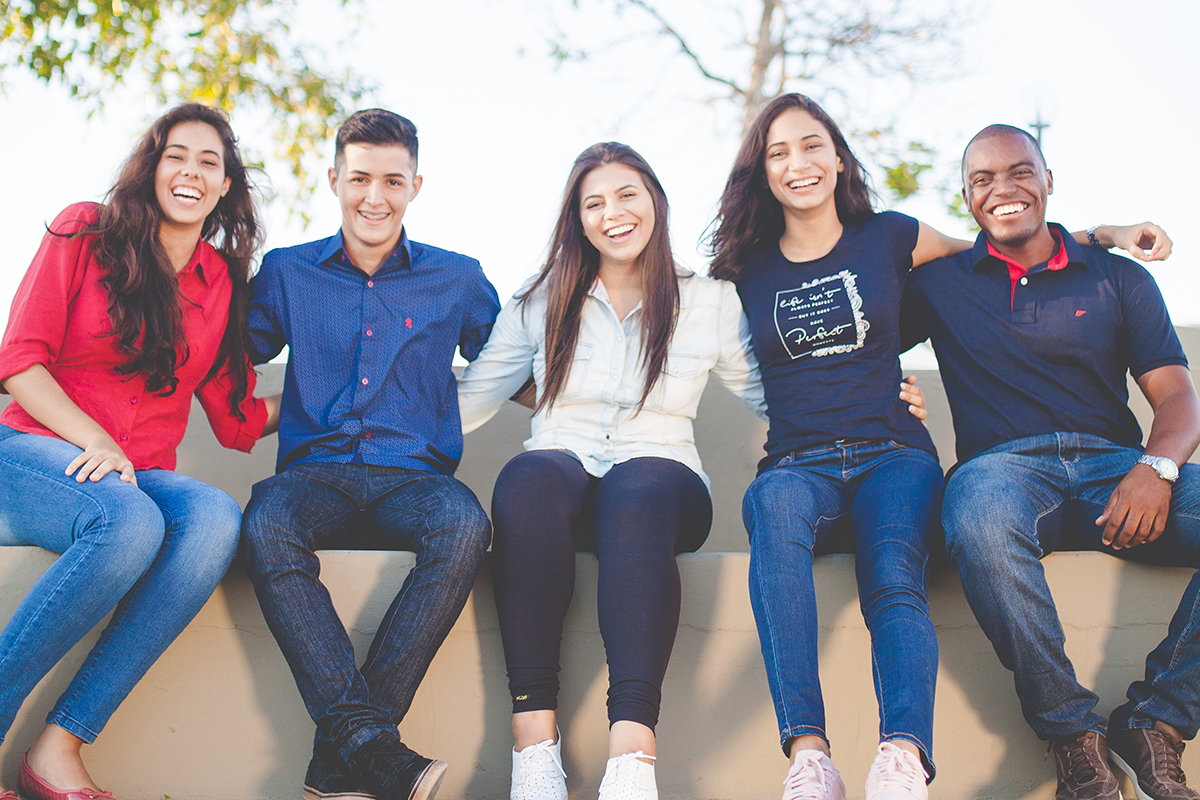 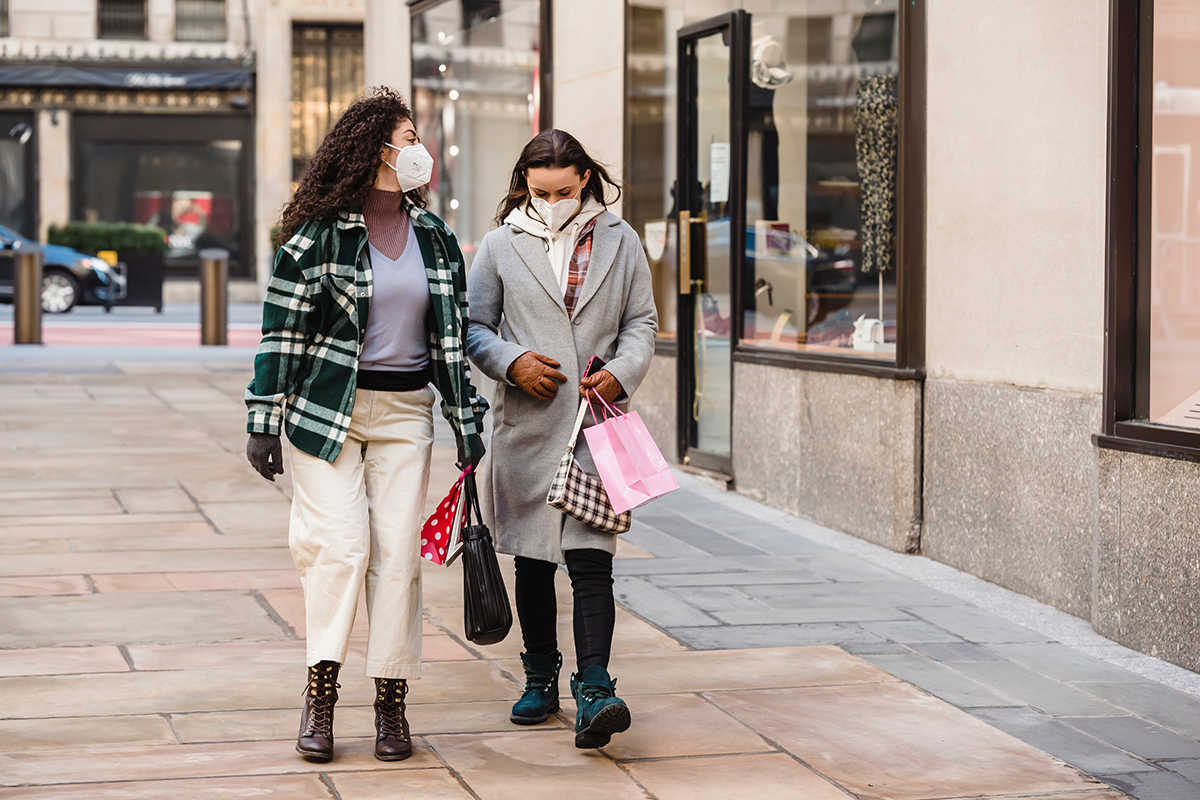