One of the first live music events announced in the Liverpool City Region has sold out within hours of tickets going on sale.

Over the last 30 years, Cream has captured the hearts of many becoming the soundtrack to a generation. Cream Classical on the Waterfront tickets were snapped up by eager party-goers who have been patiently waiting throughout the pandemic for live music events to be able to restart.

Last week’s announcement of the inaugural festival which is set to take over Liverpool’s iconic Pier Head generated huge demand for tickets, with over 40,000 people registering.  The sold-out event takes place on Saturday 18 September and will see the Kaleidoscope Orchestra, performers and vocalists come together to perform a live show of classics from Cream’s early club years.

Such is the demand, Cream has added a second event on Sunday 19 September which will feature an all-new set list featuring some of the biggest tracks from Cream’s longstanding residency on the white isle plus DJ sets from the likes of Armand van Helden, Groove Armada, Roger Sanchez, Seb Fontaine, and Tall Paul.

Cream Classical has staged a series of sell-out shows since its inception in 2016, staging the first of many events at Liverpool Cathedral and attracting over 35,000 people to the first-ever ‘Cream Classical in The Park’ in 2019.  This summer’s return will see a weekend take over of another iconic landmark in the city, with Liverpool’s ‘Three Graces’ and the waterfront as its stunning backdrop.

Tickets for ‘Cream Classical Ibiza on the Waterfront’ on Sunday 19 September 2021 are on sale 9am Friday 26 March.  You can sign up for presale here –> www.cream.co.uk/classical

Read more birkenhead.news articles below ...
Future Yard named as one of first funding recipients from £23m Arts and Culture Fund 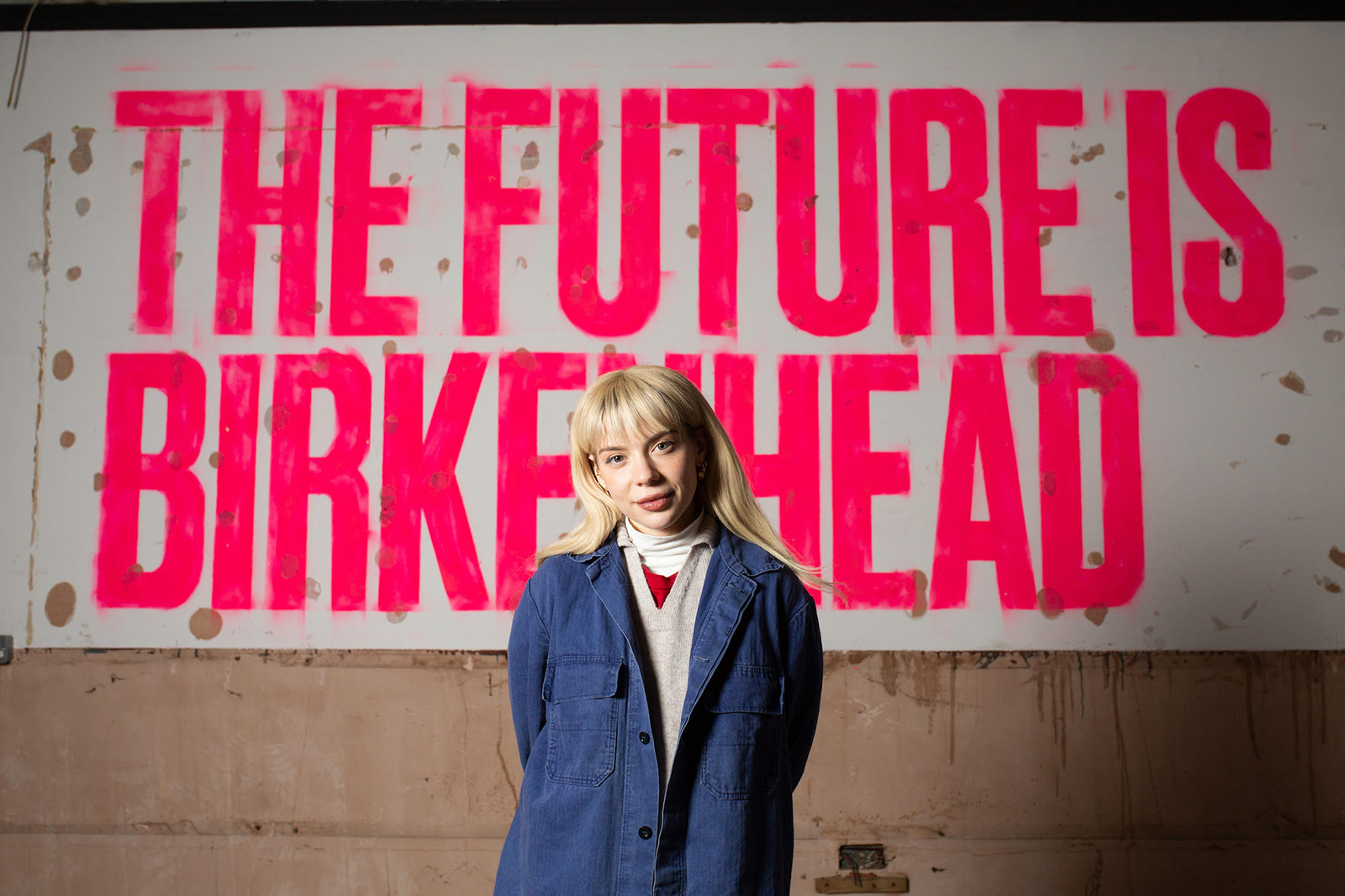 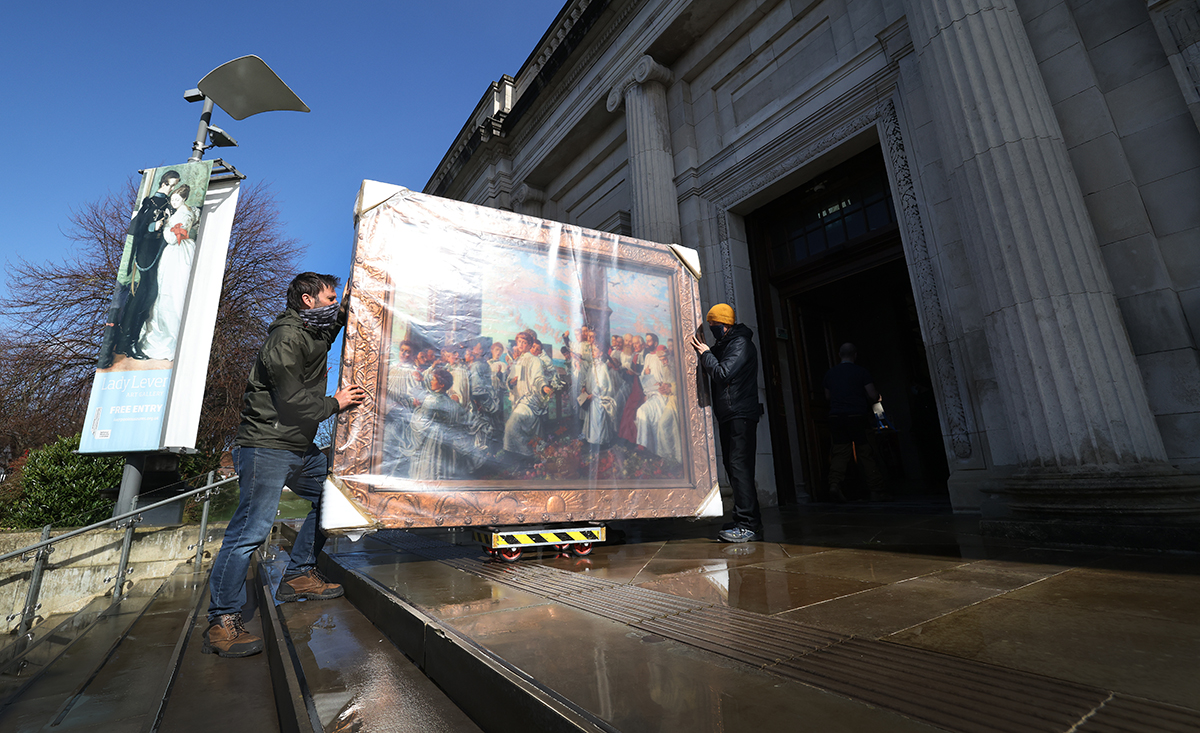 REVIEW: The Irregulars – Not your regular Sherlock Holmes tale 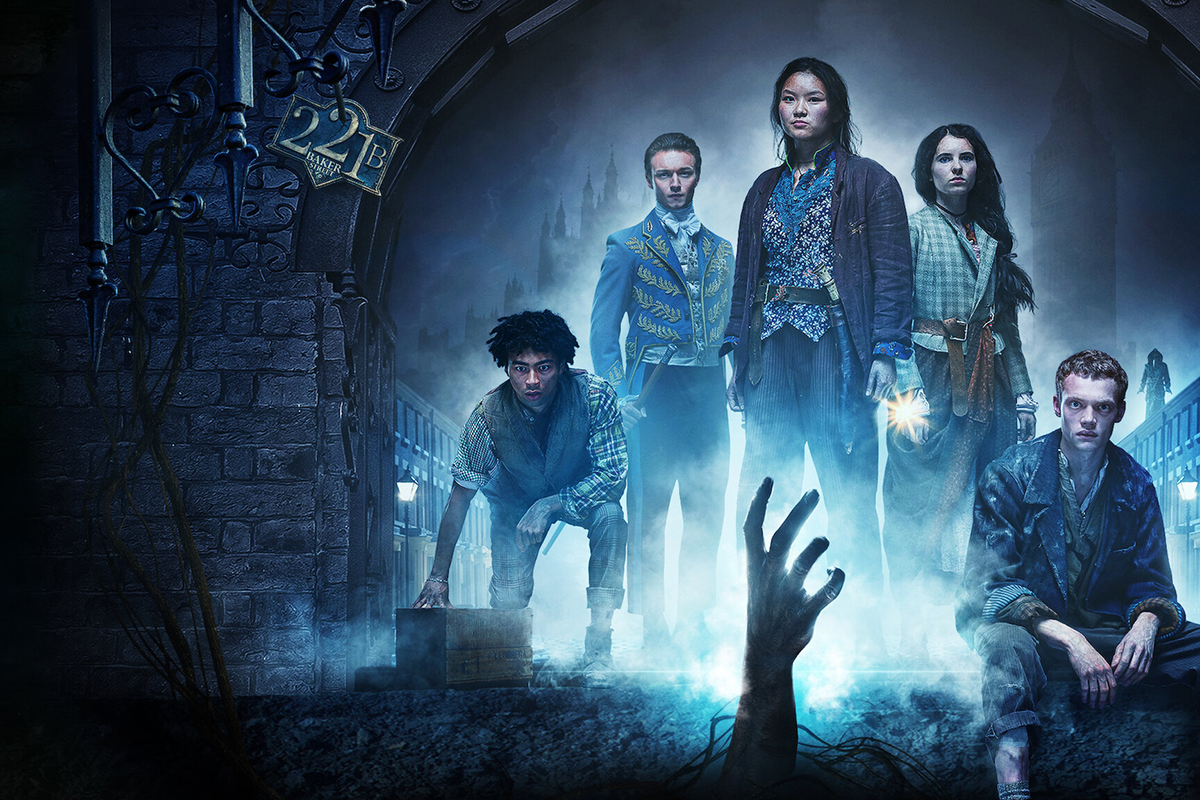 For the first in an occasional series of reviews, 'Prospero's Daughter' takes a look at Netflix's 'The Irregulars', filmed at Read more

The Williamson Art Gallery in Birkenhead is expanding their Visitor Favourites collection, and they need your input! Over the last few months Read more