After the boost of a new funding announcement last month, Wirral Council and partners are now looking to press ahead at pace with plans to regenerate New Ferry.

The government announced on Boxing Day that they would allocate £3.2m from its Future High Streets Fund to New Ferry.

While this was less than the £4.6m bid asked for in the council’s bid, it will still significantly support and underpin the wider regeneration masterplan for the area.

That plan, which gained outline planning permission last year, is to build a mixture of new residential and retail units across three separate areas of land.

With that planning consent in place and news of the investment from the Future High Streets Fund, the council’s focus now turns to the process of acquiring the remaining land and properties within the development site that is currently in private ownership.

The council is writing to the owners of these properties with an update on where the regeneration plan is up to and urging them to return to the negotiating table so that an agreement can be reached for their transfer.

The letter will set out that the council is seeking to accelerate the regeneration plan and that the acquisition of these remaining sites is now being prioritised. If agreement cannot be reached by negotiation, then the council will consider other options available, which include – as a last resort – the legal process for compulsory purchase.

Cllr Anita Leech, Chair of the Economy, Regeneration and Development Committee for Wirral Council, said: “Residents and businesses in New Ferry are quite rightly desperate for this transformation to take place as soon as possible.

“They have made their views known through a number of consultations and have played a significant part in helping shape and design the plans that we are looking to take forward.

“It has been a highly complex process, however, with much of the land needed in private ownership. The council has made steady progress, through an investment of more than £1.3 million, on acquiring pockets of land across the three sites and now is the time for us to conclude the purchase of the remaining land.

“This is essential to avoid any delays in appointing a development partner to bring these much-needed regeneration plans to fruition as quickly as possible.”

One of the three areas earmarked for development is the site of the March 2017 gas explosion on Boundary Road, while another development will be opposite the explosion site where many existing retail and residential buildings were damaged beyond repair in that blast.

The third site incorporates a block of largely derelict and disused retail units along the main New Chester Road, as well as part of a council-owned car park on Woodhead Street that backs onto the explosion site.

In total, across the three sites the proposal is for the building of up to 79 new residential units – a mixture of two and three-bedroom houses and one and two-bedroom apartments. Currently, there is planning consent for more than 1,000 square metres of retail floorspace across the sites.

The FHSF money will enable the council to proceed with plans that will enhance the wider masterplan with public realm and highway improvements.

It includes a scheme to partially reopen the currently pedestrianised Bebington Road to traffic and take away the barriers at the junction with School Lane so through traffic from the main New Chester Road would have access to the Village Hall and parking spaces within the retail centre of Bebington Road, as well as the new residential developments.

Short-stay parking bays would be incorporated into the highway improvements on Bebington Road to encourage further footfall to the businesses there and provide an improved appearance, with new benches, street lighting and landscaping. This would make the centre more attractive and accessible for occupiers, visitors and residents. 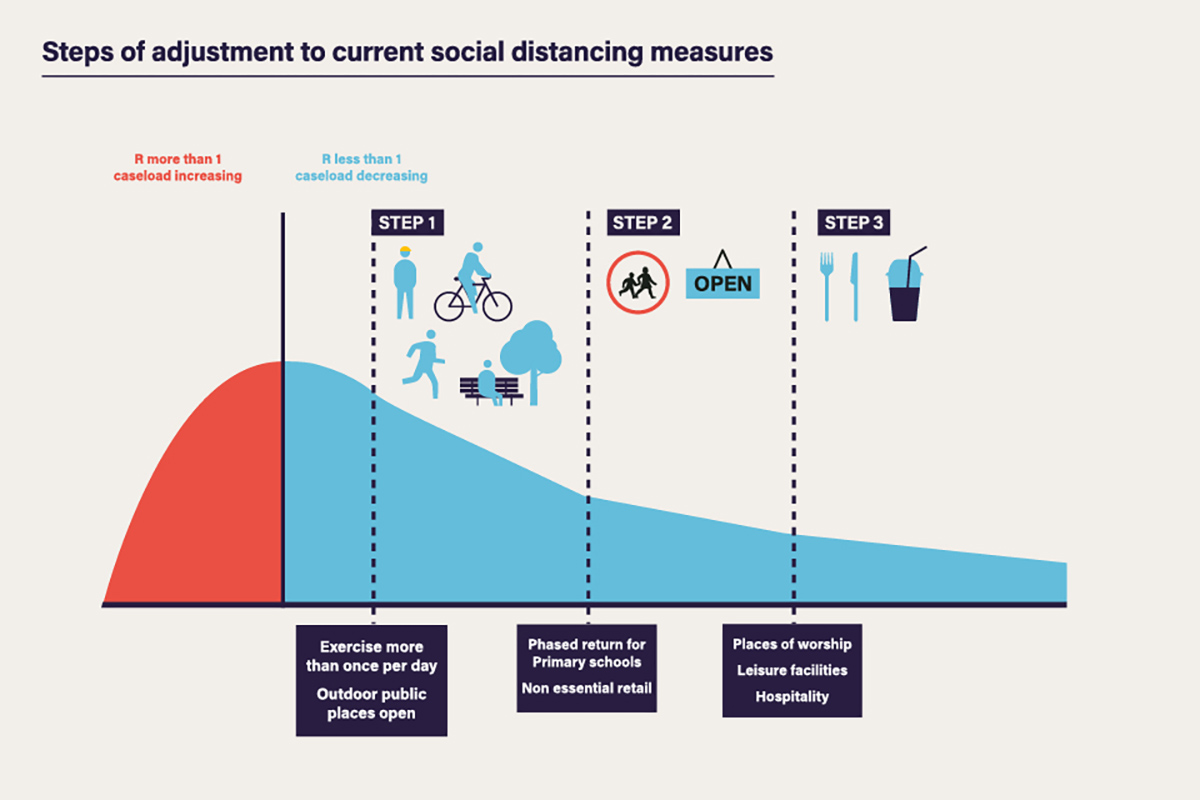 A joint statement has been issued by the Liverpool City Region Metro Mayor, The Acting Mayor and Council Leaders across Read more 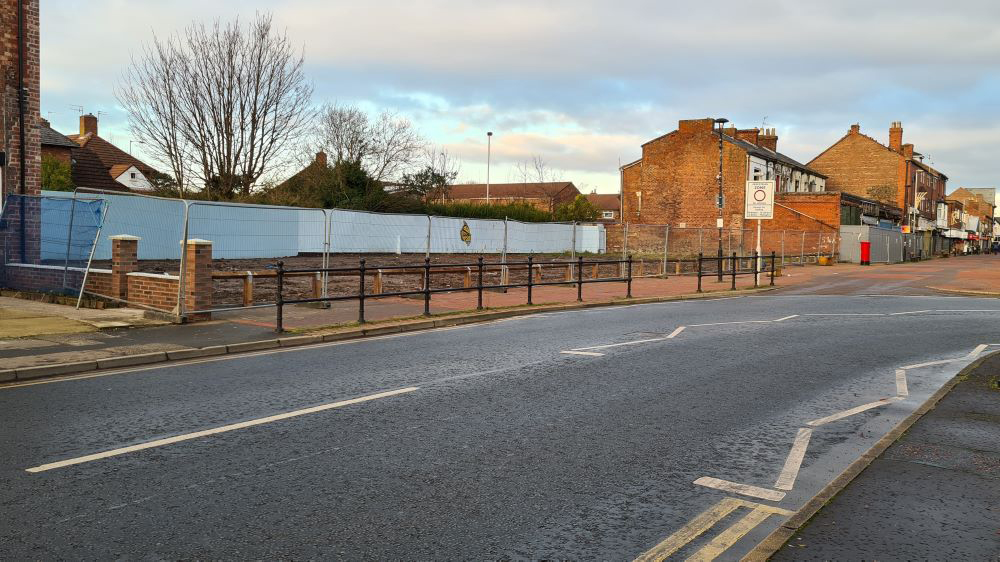 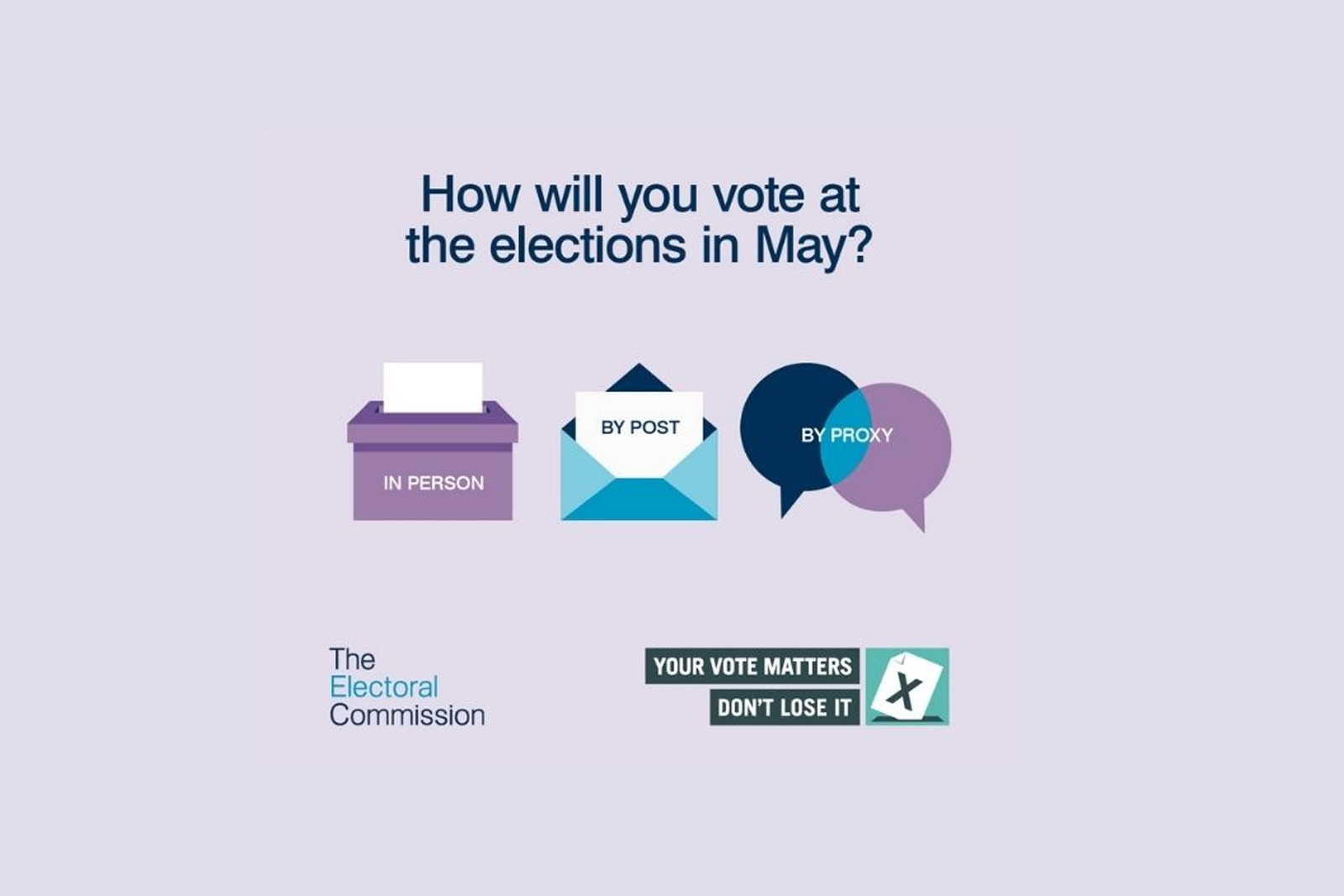 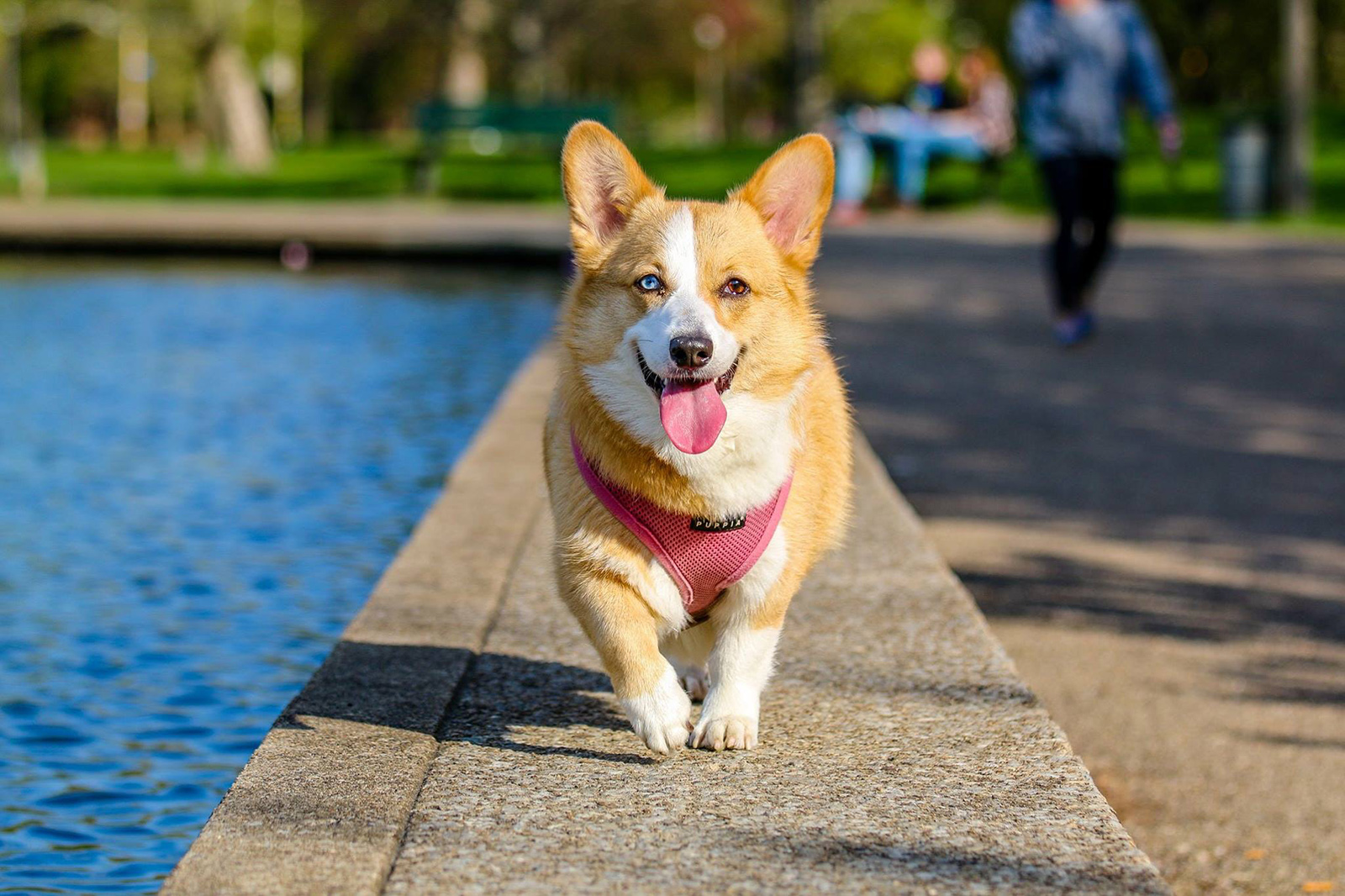