For the first time since 2008, The European Space Agency (ESA) is on the lookout for new astronauts, and UK citizens of any walk of life are invited to apply.

So, if you are from Bebington or Birkenhead, Hoylake or Heswall, it could be you!

Following an intensive period of training, which will include a 3-week course in caving and a course in practical geology, the new astronauts will take their first flights into space when they are deployed to the International Space Station. They are likely to be part of the crew on the next missions to the Moon in the late 2020s and through the 2030s.

ESA is also issuing a special call for candidates with physical disabilities to apply to its astronaut reserve. The pilot project aims to open the astronaut career path to people who, until now, have been excluded from space flight. Those with a lower limb deficiency or who are considered to be of short stature and meet other recruitment criteria are invited to apply. ESA will invest in the necessary adaptations of space hardware to enable these otherwise excellently qualified professionals to serve as crew members on a safe space mission.

The UK Space Agency expects the next professional UK astronaut to be selected through this recruitment drive and encourages all eligible applicants to apply.

Experience of the space sector is not essential, but candidates will need a master’s degree (or higher) in Natural Sciences, Medicine, Engineering, Mathematics or Computer Sciences or be qualified as an experimental test pilot. Fluency in English is essential along with other requirements. The right person for the job will also be calm under pressure and be willing to be the participate in life science experiments – past experiments have included studying the effects of microgravity on human bone and tissue.

Becoming an astronaut is a dream for many, and Tim Peake’s historic mission to space in 2015 showed millions of Brits that it can become a reality, while putting the UK firmly on the map as a leading space-faring nation.

With the UK space sector receiving more government backing than ever before, it’s time for a new generation of British astronauts to answer this call as we continue working with our European partners to push the boundaries of science and exploration even further.

In 1989 Helen Sharman became the first British astronaut when she was selected for the joint UK/Soviet Union mission, Juno. In May 1991, Sharman spent eight days in space and became the first female astronaut to visit the Mir Space Station.

Tim Peake was the first British recruit though the ESA astronaut programme in 2009 where he and 5 other applicants from the United Kingdom made it to the final stage of the application process. In 2015 Tim spent 6 months living and working on the International Space Station and was the first British astronaut to take part in a spacewalk.

Over the next few years and decades, space exploration will become even more exciting as we travel back to the Moon and even further to Mars. For space missions to succeed, they require highly motivated people from diverse backgrounds to combine their skills and work as a team. The next generation of UK citizens have so much to offer the world, and so I would encourage anyone who has dreamt of pushing the boundaries of what is possible to take this opportunity to be part of ESA’s future cohort of space pioneers.

The position of astronaut is just one possible career path in the UK space industry, which employs close to 42,000 people in various roles from aerospace engineers, satellite technicians, research scientists to entrepreneurs and lawyers. Anyone who meets the criteria to be an astronaut is invited to submit a complete application online through the ESA careers website.

Applications will open on 31 March and stay open for two months until 28 May. There will then be a 17-month process of screening, psychological, practical, and psychometric testing, medical selections and two interview selections until the final applicants will be appointed and announced in October 2022.

The UK Space Agency has been a member of the ESA human exploration programme since 2012, and its participation is not affected by Brexit.

The UK Space Industry has a total income of £14.8 billion, and its contribution to GDP is expected to grow as the government boosts investment in space-related activity. The UK Space Agency is leading major programmes to support the first UK space launches, pioneer satellite innovation, and foster space hubs across the Union. 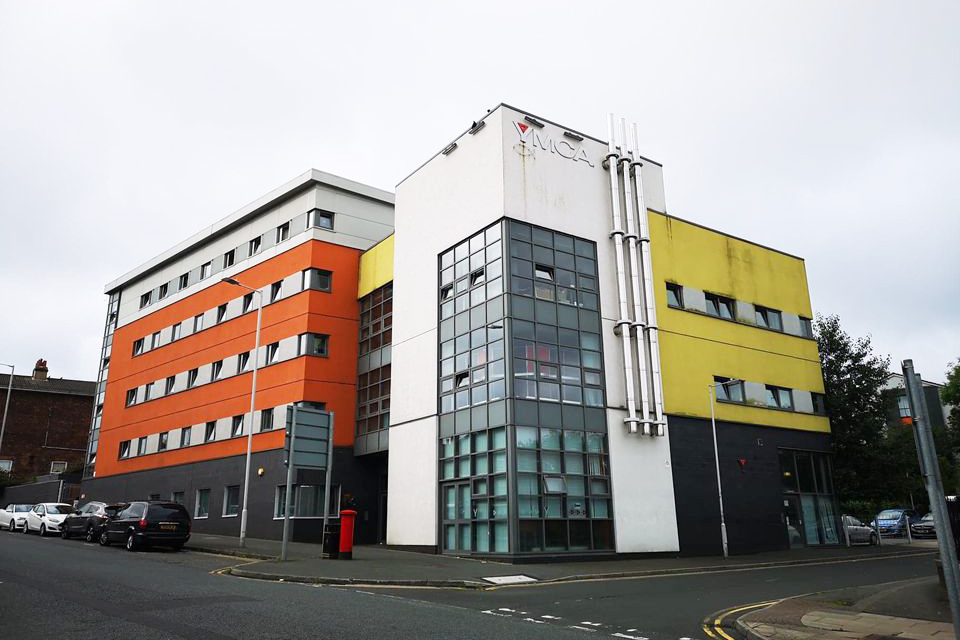 YMCA Wirral, a local charity that offers supported accommodation for homeless people across the region, was delighted to receive a Read more 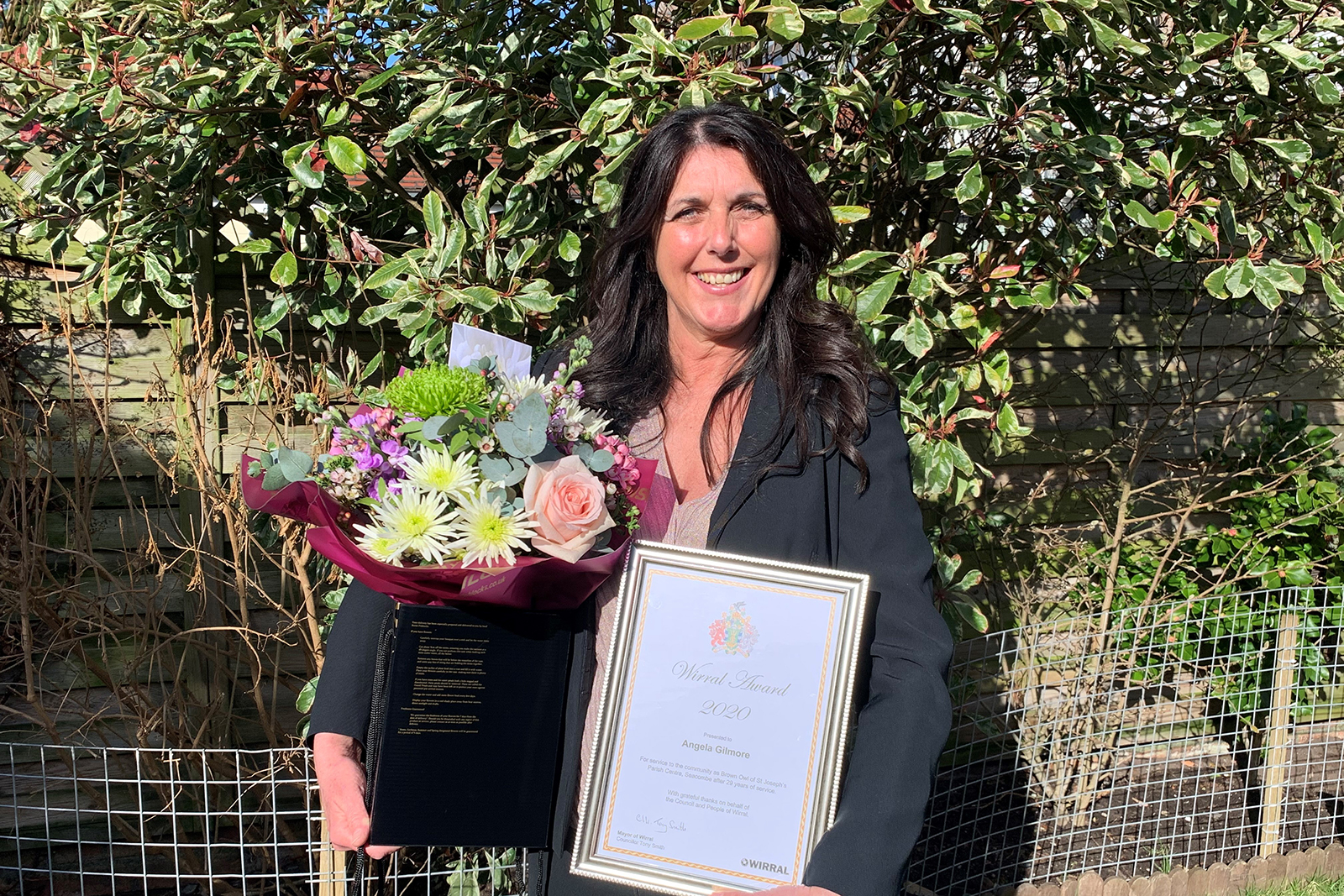 Wirral Council has honoured 10 local volunteers and a Bebington-based community group with a prestigious Wirral Award for 2021.The Wirral Read more 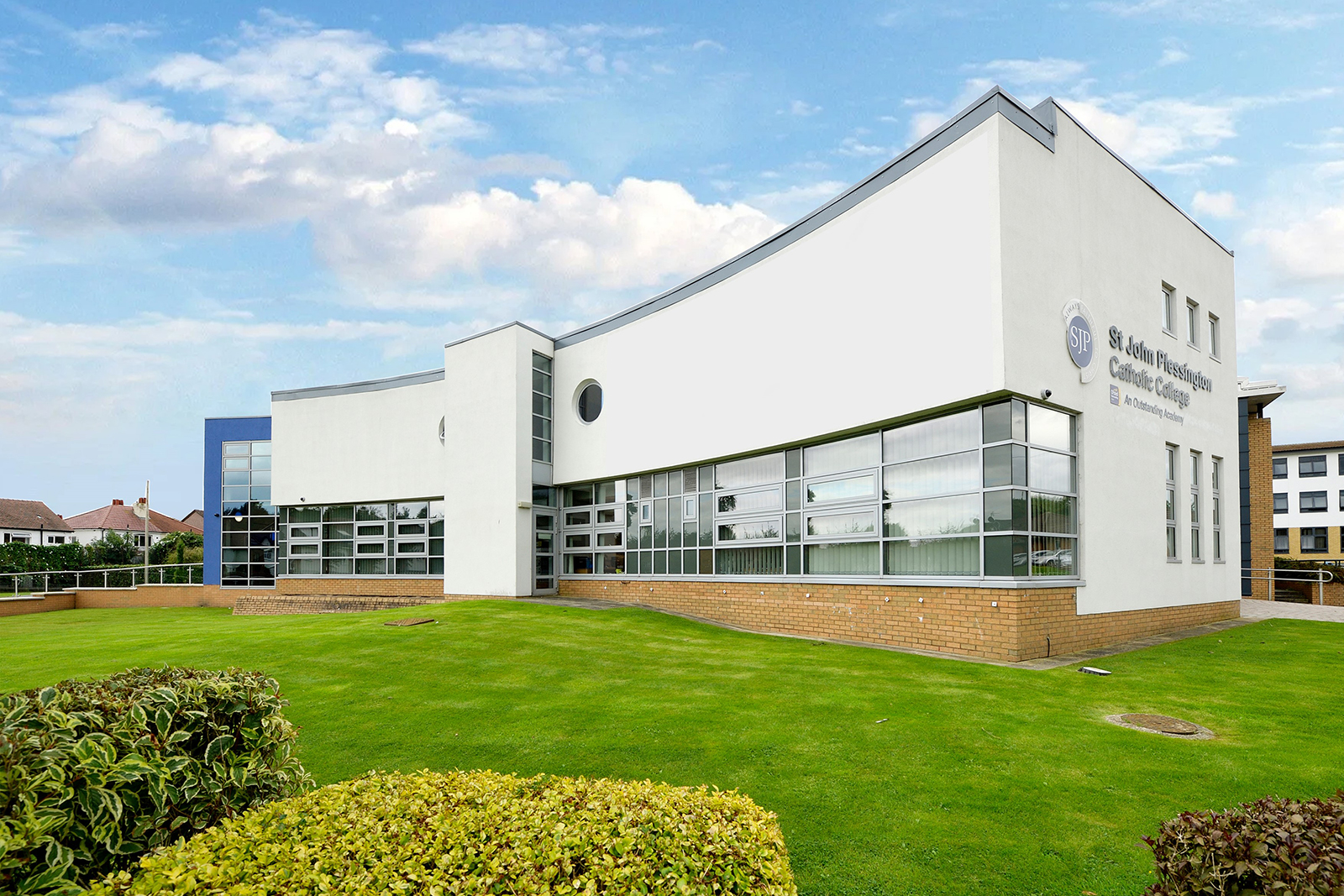