This year has been incredibly harsh for charities, right at the time when the neediest and most vulnerable require their assistance the most. Charities have lost countless opportunities to raise funds, from their shops being closed to cancelled fundraising events.

Three artists from around the country have recorded a cover version of ‘Stay Another Day’ by East 17, which was Christmas number 1 in 1994, that they hope will raise money for their nominated charities. Matt Johnson from Caldy is one of the artists who perform on the single and his nominated charity is ‘Claire House Children’s Hospice.

Matt said, “I was first made aware of Claire House Children’s Hospice when I performed at a charity gig in the Wirral many years ago. I took a visit to Claire House and I was blown away by the work they do and I couldn’t believe how much was involved in keeping the doors open and the lights switched on.

“Children who go to Claire House are really sick and often terminally ill, it can’t get any more serious than this. We all have problems and stresses in life but what Claire House patients have to deal with is another level, I can’t imagine what it must feel like to lose a child.”, he continued.

The track was recorded remotely and the artists performed their parts from home. In recording the cover version, Matt was joined by lead singer of Wet Wet Wet and a former winner of ‘The Voice UK’, Kevin Simm and by South Wales based singer/songwriter John Adams.

Whilst Matt’s nominated charity is Claire House, Kevin’s is the NSPCC and John’s is FAST which is a foundation for sufferers of Angelman Syndrome.

Kevin said, “It beggars belief that Children can be brought into this world and not be loved. Be abused and neglected. Since having children of my own, my passion that any child should not have to go through any of these things has only grown stronger. While it may be impossible to eradicate these crimes against innocent children, it is so important that children going through these horrendous experiences have the option to receive support, to have someone to talk to who is impartial….having this option saves lives, I am absolutely convinced about this!”

John had very personal reasons for choosing ‘FAST’, his nominated charity, “A few weeks ago, just before his first birthday my adorable nephew Samson was diagnosed with a rare genetic disease called Angelman Syndrome. This only occurs in around 1 in 24,000 babies and means he will never live an independent life. Doctors say he may never stand or walk, his communication will be limited and worryingly he has a 90% chance of having regular seizures.”

You can help support the charities by streaming or downloading the track on Deezer, Spotify, Apple Tunes, or iTunes, here. 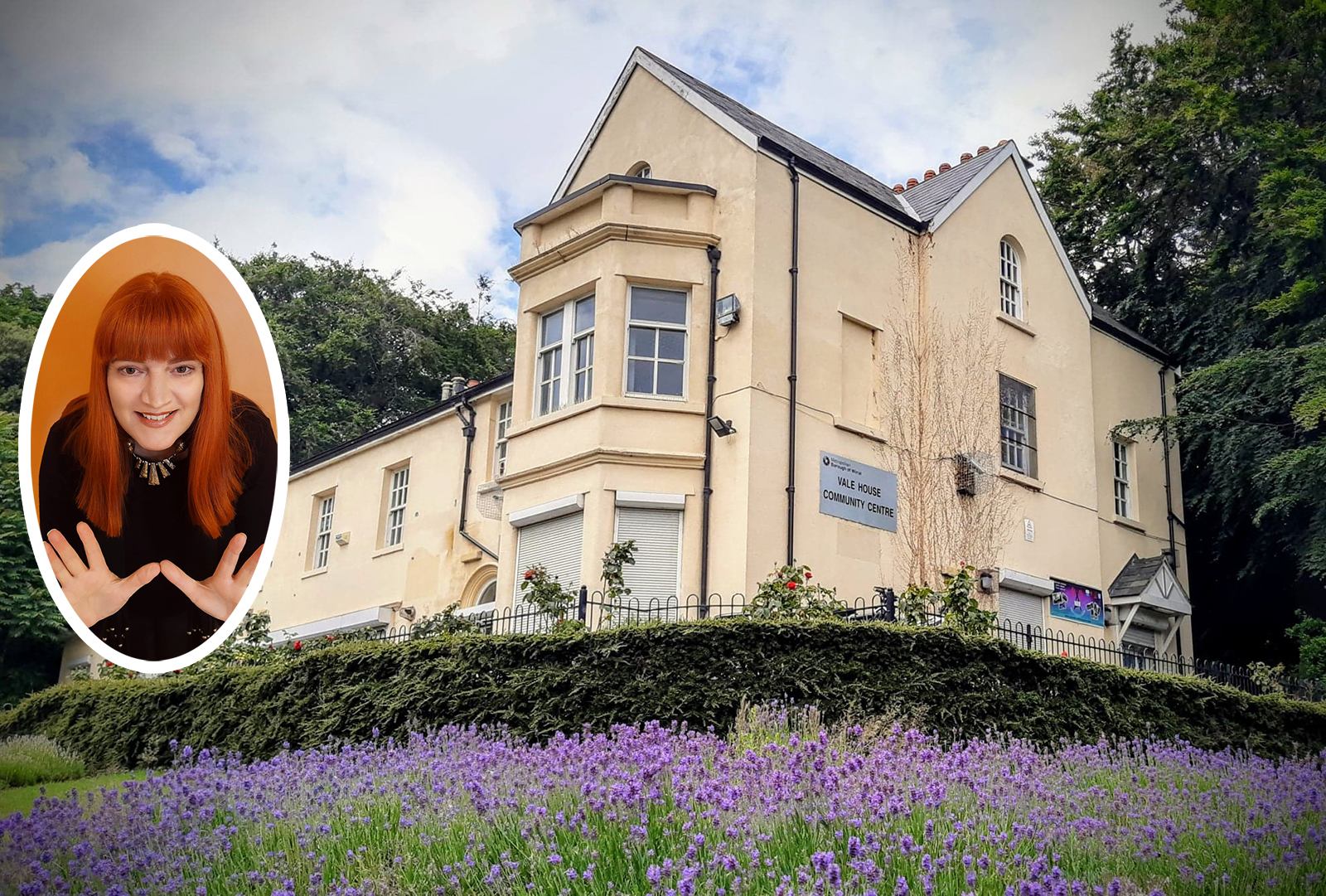 Dawn Reck moved to New Brighton from Liverpool 20 years ago but she missed the city and its culture. In Read more 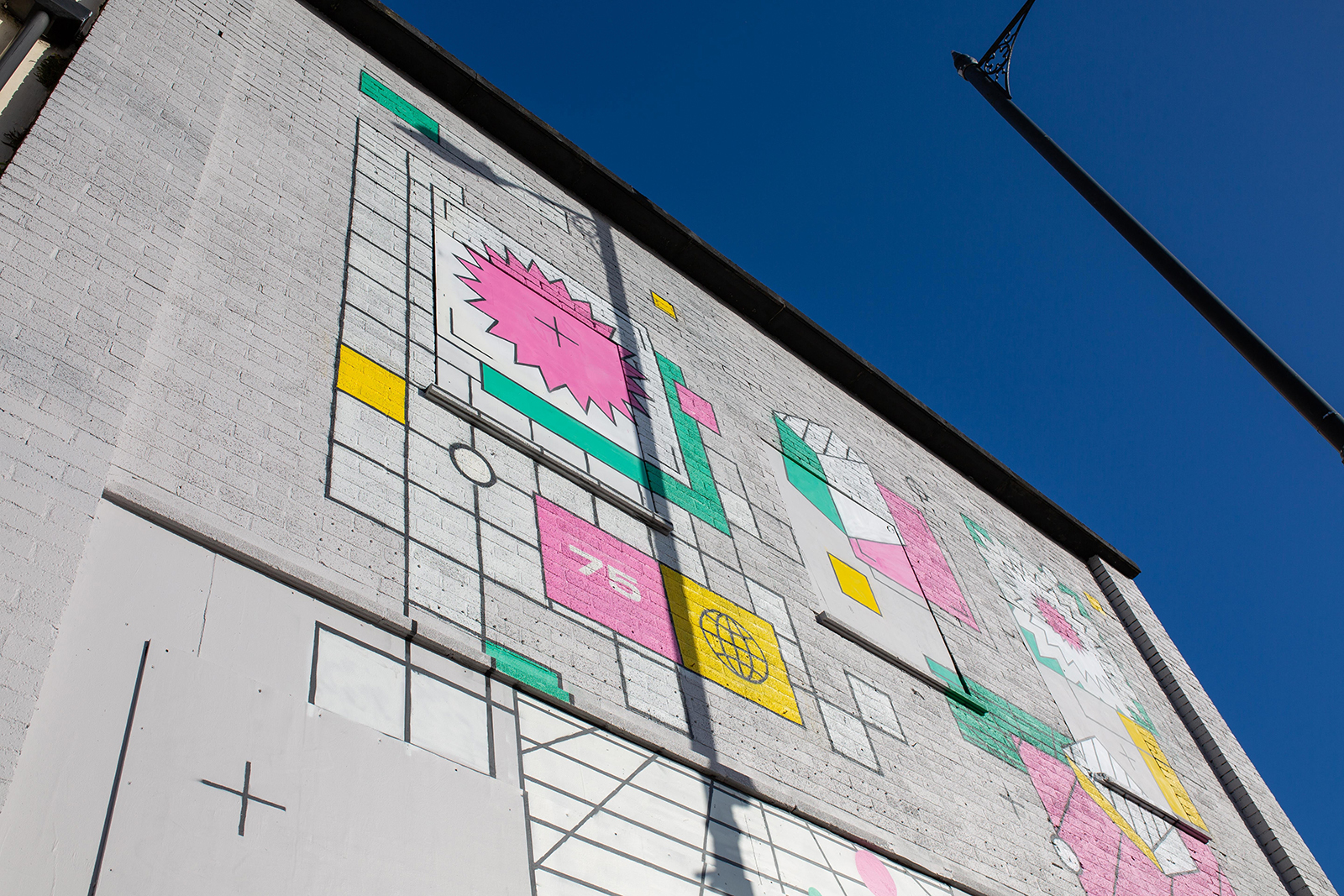 "THE FUTURE IS BIRKENHEAD", shouted loud and proud in 5 feet tall neon pink letters on the front of the Read more 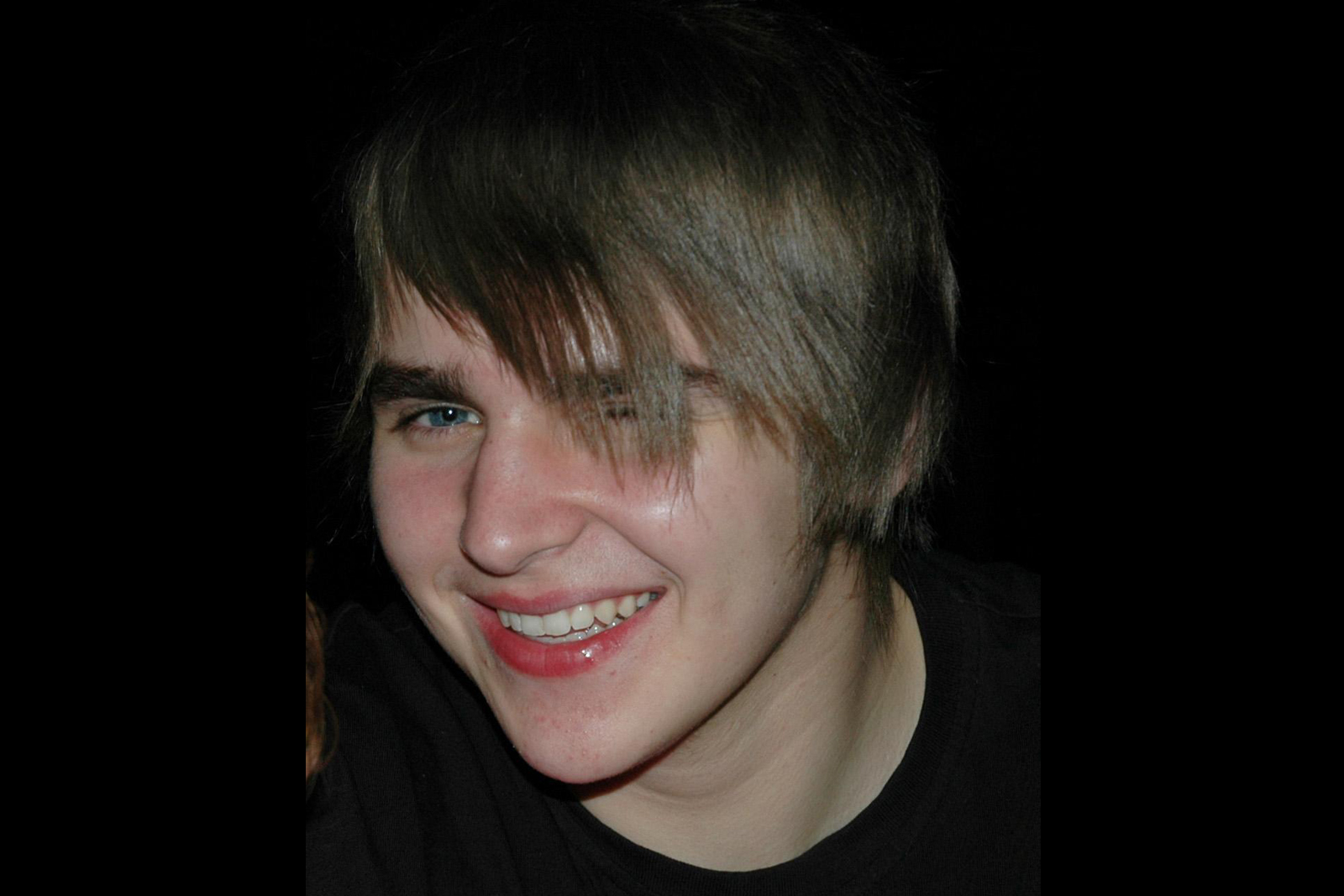