Wirral speakeasy Blind Pig has become the first bar in the North West to pay its staff the real Living Wage.

The commitment means every staff member over 18 working for Scofflaw & Harding, who operate the two Blind Pig bars on Telegraph Road in Heswall and Banks Road in West Kirby, will receive a minimum £9.50 hourly wage.

The rate is higher than the government minimum for over 25s, which currently stands at £8.72 per hour. From 1st April, the national minimum wage will rise to £8.91.

Around 7,000 employers in the UK, including household names such as Burberry, Barclays, Chelsea and Everton Football Clubs have committed to the scheme.

Just five employers in the North West’s hospitality sector have pledged to “deliver a fair day’s pay for a hard day’s work” and become accredited employers with the Living Wage Foundation.

The real Living Wage is the only rate calculated according to the costs of living and in the North West nearly a quarter of all jobs (around 584,000) pay less than the minimum amount.

It provides a voluntary benchmark for employers that wish to ensure their staff earn a wage they can live on, not just the government minimum.

Since 2011 the Living Wage movement has delivered a pay rise to over 250,000 people and put over £1.3 billion extra into the pockets of low paid workers.

The flagship Blind Pig opened the same year in Heswall and specialises in unique cocktails and unusual flavoured gins and spirits.

The pair have worked in the hospitality sector for almost a decade and Hannah is also a qualified therapeutic and children’s mental health counsellor.

During the Covid-19 lockdown, Matt and Hannah have operated a hugely popular online service and have delivered their signature cocktails, gins and glassware all over Wirral and nationwide, as well as holding cocktail masterclasses on Zoom.

Blind Pig have also partnered with Heswall Hall to provide its drinks and service at the events venue on Telegraph Road.

Managing Director Hannah said, “We are delighted to become an accredited Living Wage employer. This means every member of staff working for Scofflaw & Harding Ltd will earn higher than the government minimum.

“We have an exceptionally skilled team of expert cocktail makers and experienced managers and we are very pleased to be giving each member of our Blind Pig service team a pay rise.”

Laura Gardiner, Director of Living Wage Foundation, said, “We’re delighted that Scofflaw & Harding’s Blind Pig bars have joined the movement of 7,000 responsible employers across the UK who voluntarily commit to go further than the government minimum to make sure all their staff earn enough to live on.

“These businesses recognise that paying the real Living Wage is the mark of a responsible employer and they, like Matt and Hannah, believe that a hard day’s work deserves a fair day’s pay.” 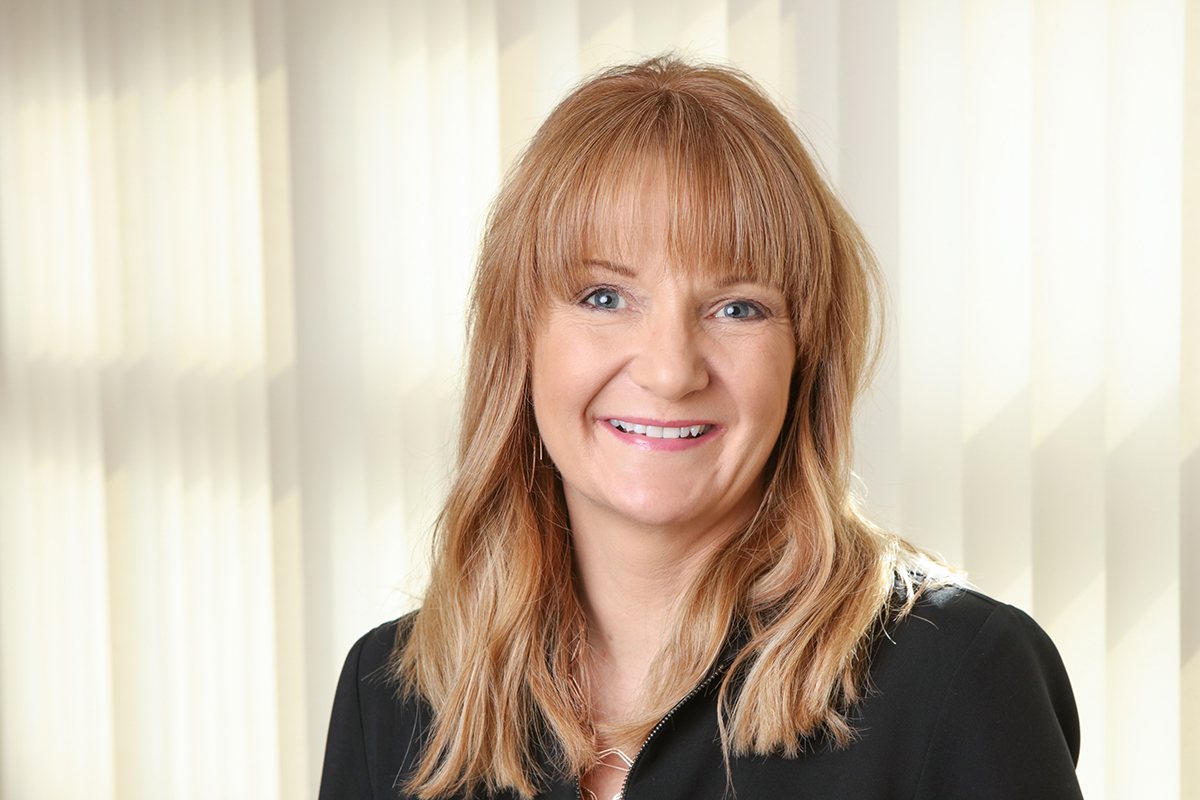 A Neston-based leading financial adviser has made it into her industry’s most prestigious guide. Helen Brown, a chartered financial planner Read more 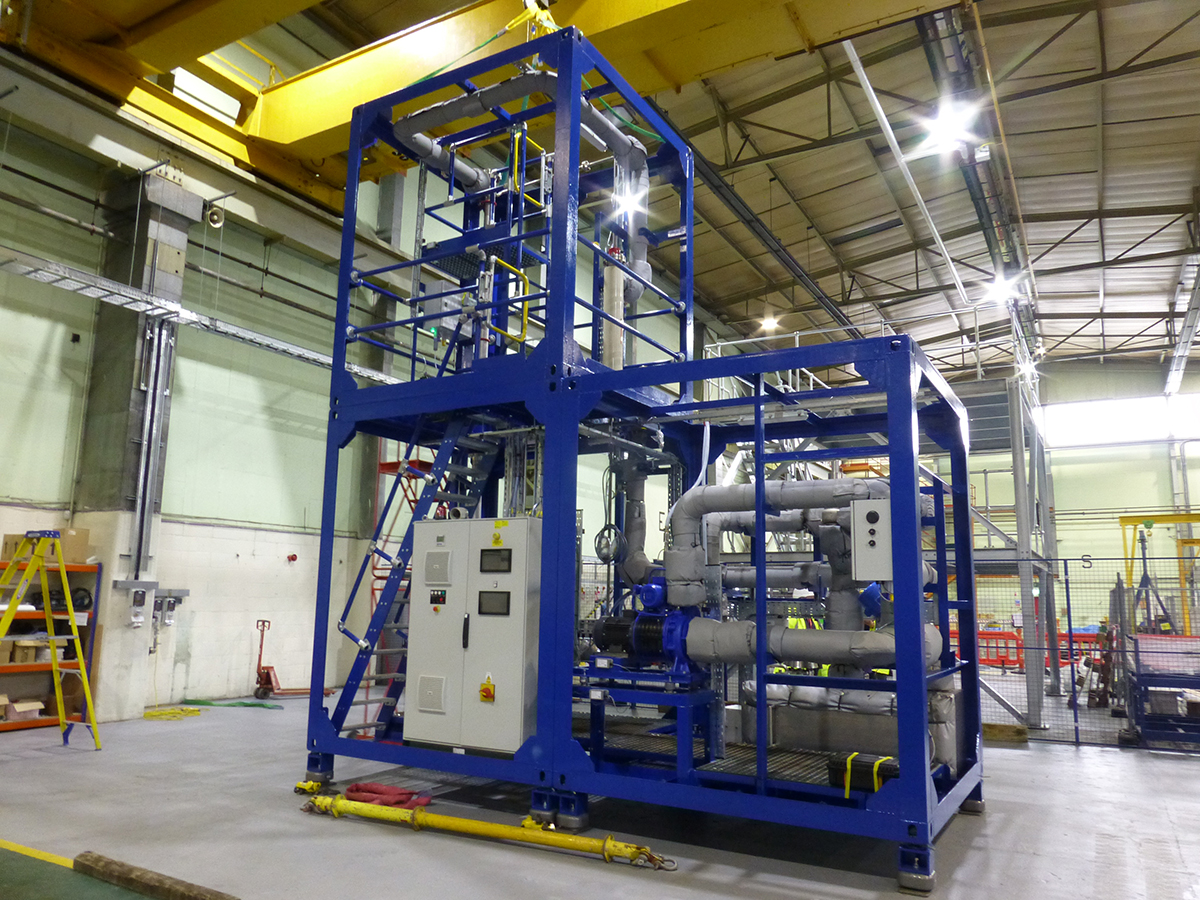 Cammell Laird has completed the design, manufacture and installation of an innovative test rig as part of a project which plans Read more 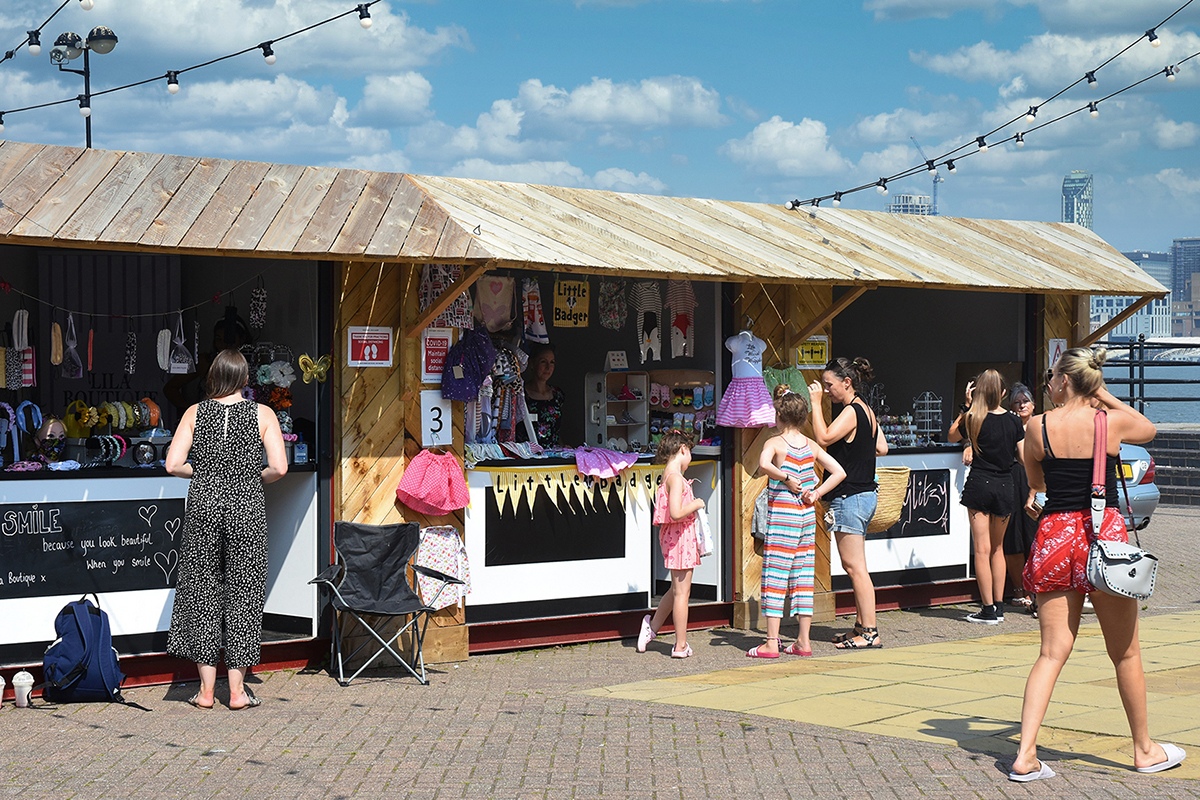 A new, waterfront independent market and artisan retail hub is set to open on land adjacent to the iconic Woodside Read more 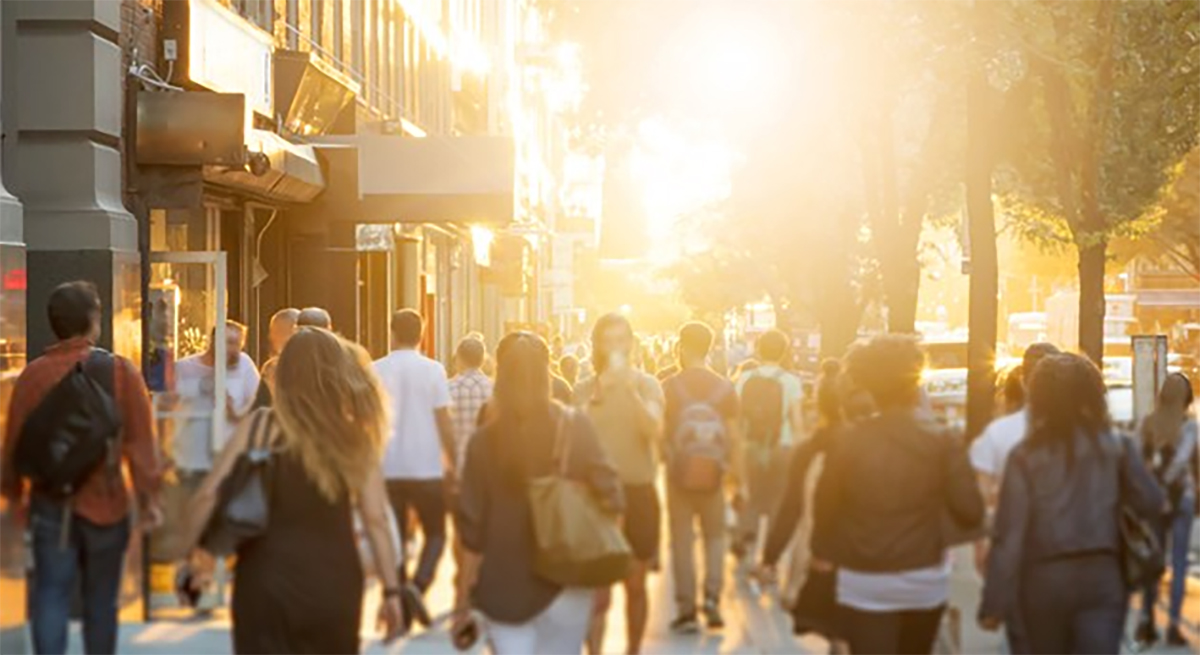 Thousands of retailers will be welcoming back customers from today as ‘non-essential’ retail begins to reopen. The British Retail Consortium Read more