Argos owners Sainsbury’s has said that it will be permanently closing 420 of its stand-alone Argos stores with the loss of 3,500 jobs.

A representative from Argos HQ told birkenhead.news that “any standalone Argos store which has not reopened since March will remain closed permanently. We have not confirmed any other closures at this stage.”

It came as the UK’s second-largest supermarket posted a pre-tax loss of £137 million for the past year, which it blamed on closures and “market changes”.

Sainsbury’s CEO, Simon Roberts, said that the company was responding to changing consumer habits and the growth of online shopping.

His statement continued, “Argos, Habitat, Tu, Nectar and Sainsbury’s Bank [all Sainsbury’s brands] must deliver for their customers and for our shareholders in their own right. Argos sales have been strong over the past six months and we have gained almost two million new customers as people have re-connected with Argos. Over the next three years we will make Argos a simpler, more efficient and more profitable business while still offering customers great convenience and value and improving availability. … We are talking to colleagues today about where the changes we are announcing in Argos standalone stores and food counters impact their roles. We will work really hard to find alternative roles for as many of these colleagues as possible and expect to be able to offer alternative roles for the majority of impacted colleagues. “

The Birkenhead Argos store is only allowing collections of online orders due to current COVID-19 restrictions. 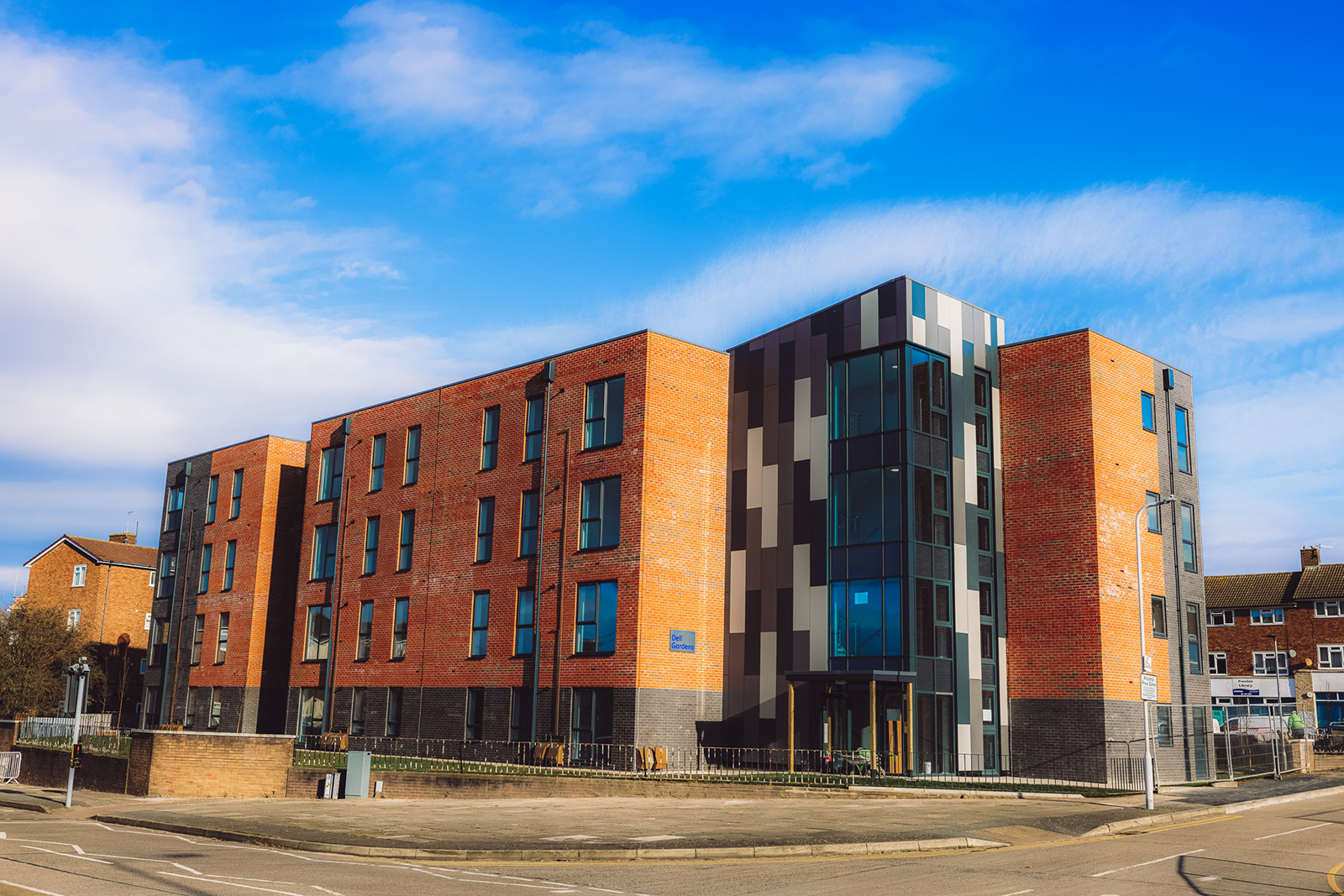 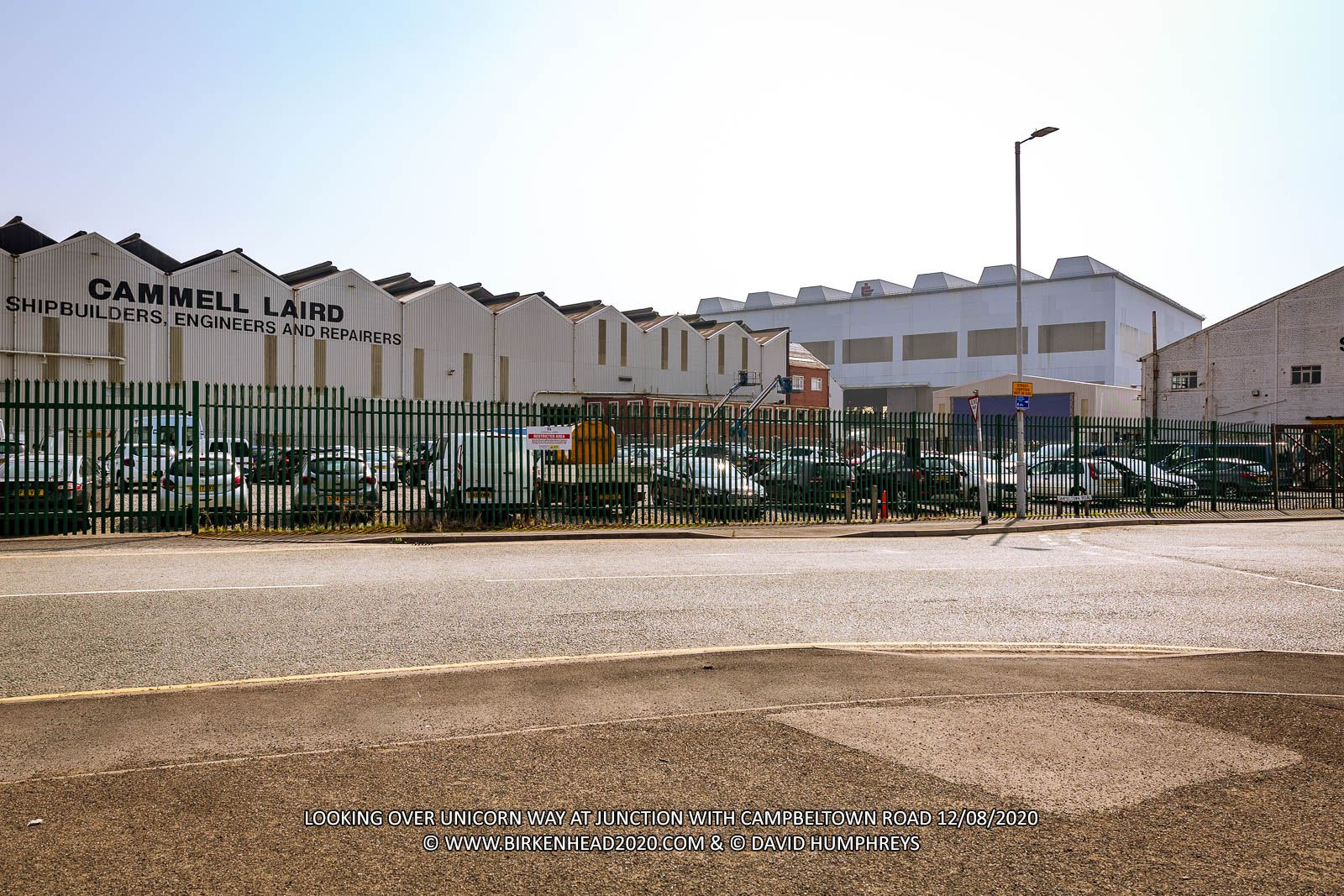 Cammell Laird shipyard and engineering firm is to cut 178 jobs from its Birkenhead workforce. The firm made the announcement Read more 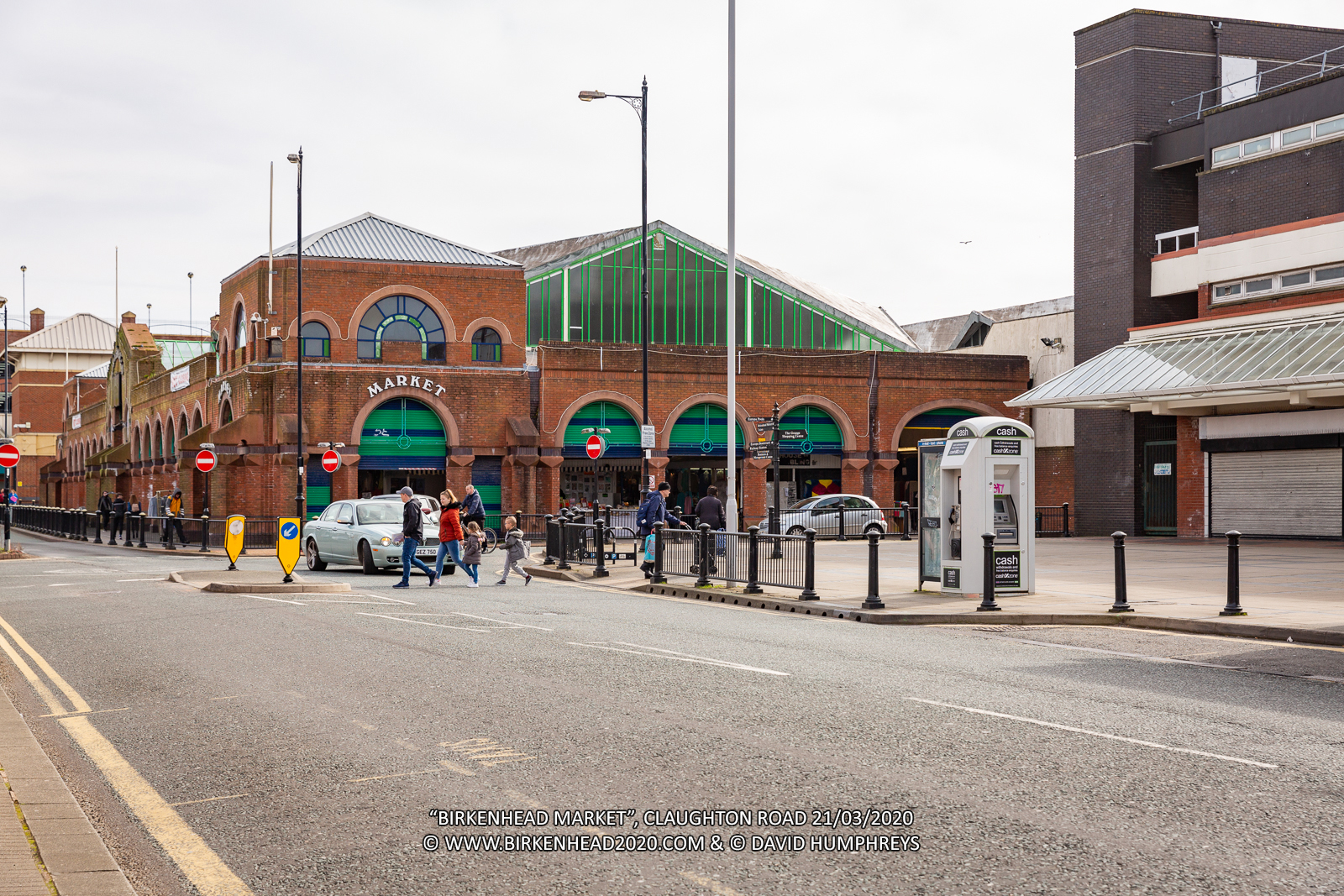 Birkenhead’s historic market will remain at the heart of the town centre in its proposed new temporary location. Birkenhead Market’s traders Read more 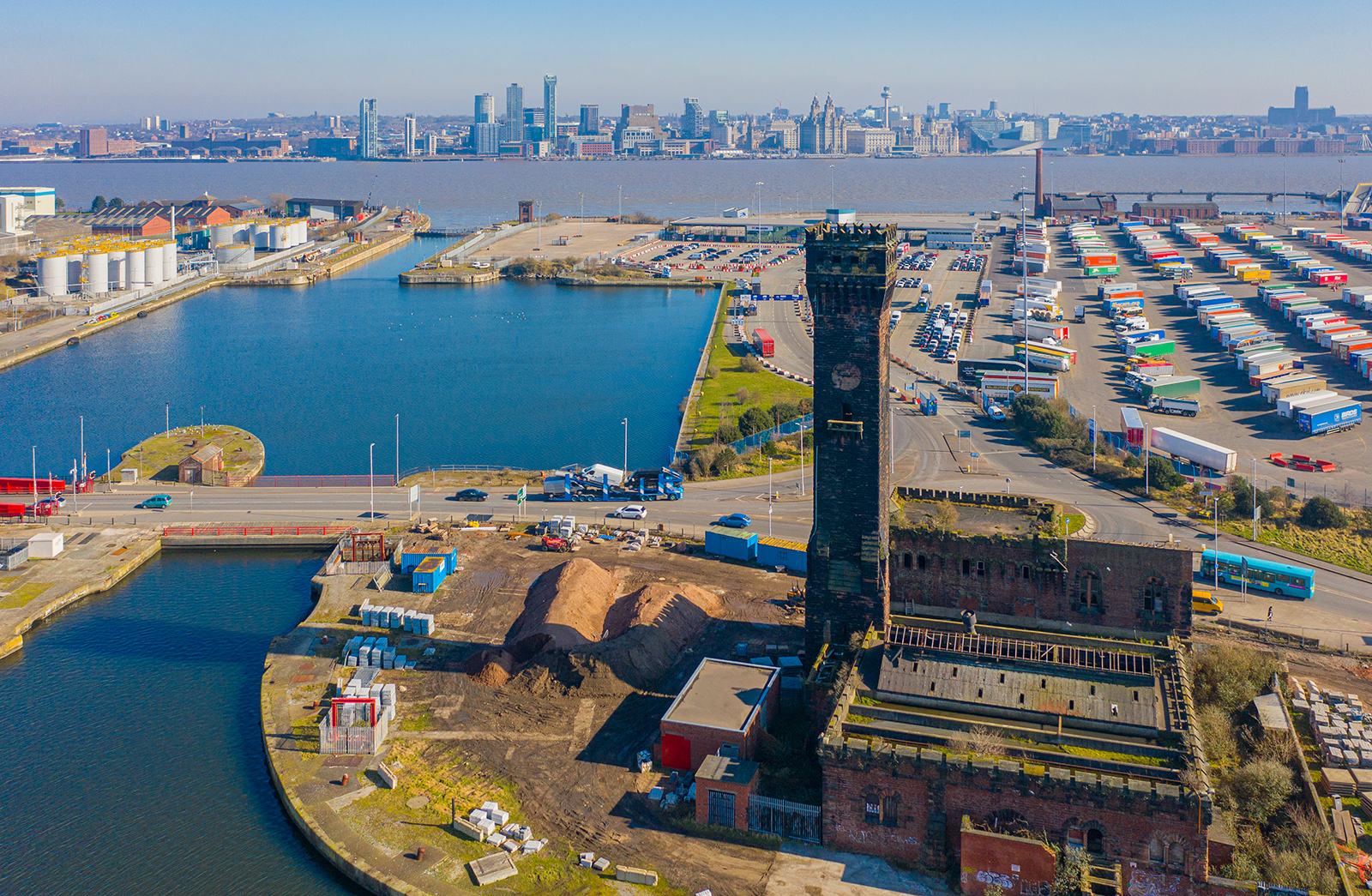