Sophie Clafton recently won The Sir William Bailey trophy at the Cheshire Ladies Championships – this year held at Bramhall Golf Club. Sophie is a home club member of Wallasey Golf Club and is in Year 7 or Wirral Grammar School for Girls in Bebington.

Gavin Clafton, Sophie’s dad, told birkenhead.news, “The reason this is quite a big deal is that this is Cheshire’s main ladies scratch competition of the season and there is a high probability (although nobody can categorically confirm this) that at age 12 Sophie is the youngest ever winner in its 121-year history. To win it involves playing 36 holes of golf for 3 days running so is also a lot of golf for a 12-year-old to play!”

The Cheshire ladies championship is the elite competition for female golfers of any age in Cheshire. The top 16 players from 36 holes of scratch qualifying go into a knock out cup. The winners in the first round continue to compete for the Cheshire championship (this year won by Bel Wardle who is a highly decorated player and on the verge of turning Pro), whereas the losers compete for the William Bailey Trophy.

Sophie then won 3 rounds of scratch matchplay to win the trophy – beating a fellow member of the North West development squad in the final.

Sophie said, “I’ve been playing golf as long as I can remember. I’ve seen videos of me hitting balls when I was 3 but I started playing seriously when I joined Wallasey when I was 9. My Dad got me into golf and he’s also a member at Wallasey.”

“I didn’t expect expect to get to the final so it was a surprise. When I won I felt so happy and proud with what I have achieved.”

On her golfing aspirations, Sophie said, “I’m currently in the North West England Development squad so one day I would love to represent England. After that, I would like to go to an American college on a golf scholarship.”

Sophies dad, Gavin was really proud of Sophie and he said, “It was really nerve-racking watching her play in the final but I was so proud when she won. Unlike me, Sophie seems to play really well under pressure but she exceeded everyone’s expectations with this win.” 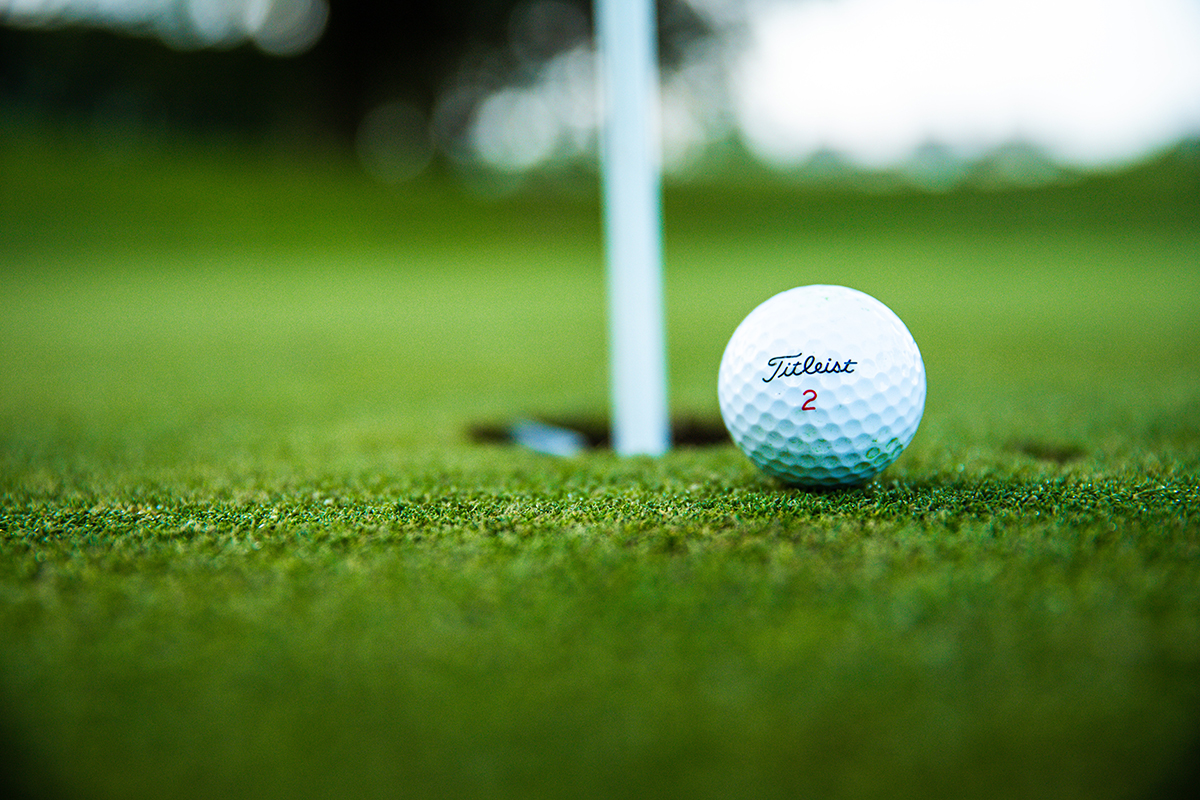 The history of the Bailey Challenge Cup

The cup presented by Sir William Bailey of Sale Hall was first played for in 1910 when Miss Muriel Dodd won, but it was then decided that it should be played for under handicap as an autumn knockout tournament. In 1912 Muriel Dodd won again, beating Gladys Ravenscroft in the semi-finals and Molly Graham in the final, so the best players were just as successful under handicap conditions as in scratch tournaments.

At the AGM of 1913 reference was made to the death of Sir William Bailey and ‘his kindly interest in everything to do with ladies’ golf will be very much missed.’

There has been much debate over the years on the format of play for this cup. In 1920 it was decided to discontinue the autumn tournament and the leading eight players at the handicap meeting should play match play for the cup over two days. In 1923 two players from the A division and two from the B division qualified at the East and West county meetings.

In 1929 the next eight qualifiers after the championship qualifiers played for the cup in match play. And in 1938 it was the 16 players knocked out in the second round of the Championship. In 1939 there was a separate entry for handicaps 10-18 with a maximum of 64 entries (in fact there were only 17 entries!). In 1947 it was played for by the first-round losers in the Championship, then by second-round losers in 1948.

The format was finally settled in 1958 as the eight players defeated in the first round of the Championship and this format is used today.

Have you got a Wirral story? Email [email protected]